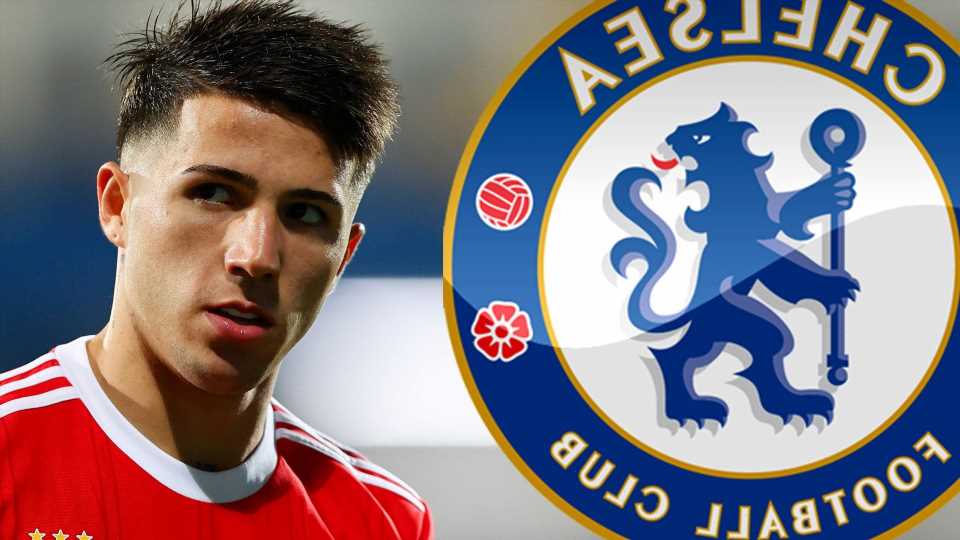 BENFICA have reportedly axed Enzo Fernandez for their next game amid links to Chelsea.

The World Cup winner returned to the team in their 3-0 defeat to Braga before flying home to Argentina for New Year's celebrations. 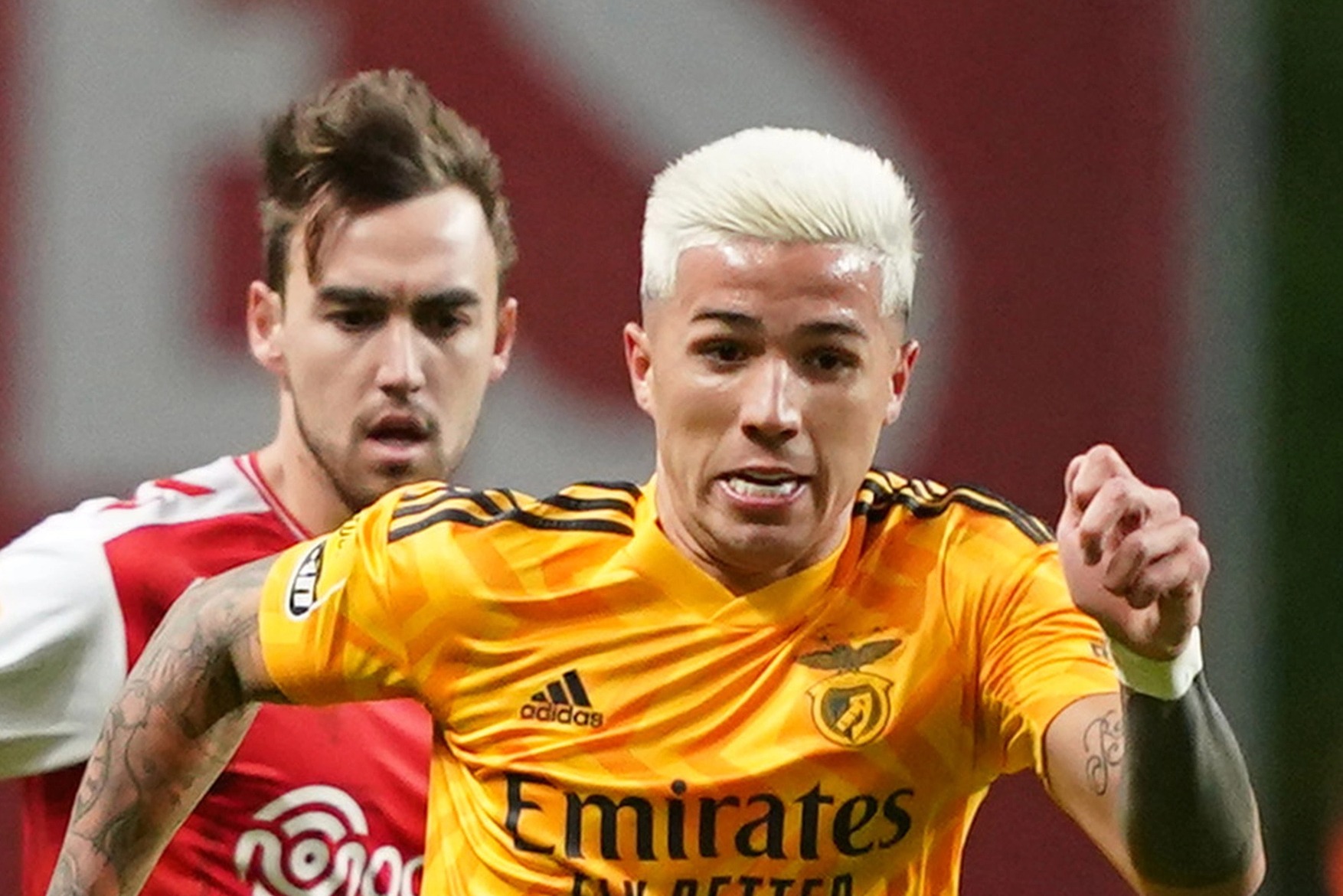 That angered manager Roger Schmidt who claimed the midfielder may have played his last game for Benfica.

Schmidt is set to leave Fernandez out of Benfica's next match against Portimonense, reports A Bola.

It comes after the Benfica boss slammed Chelsea for turning Fernandez's head by submitting a "disrespectful" bid.

Chelsea were negotiating over Fernandez's whopping £106million buyout clause but saw their offer of cash plus players rejected by the Portuguese giants – who want the cash up front.

Graeme Souness breaks down in tears over Gianluca Vialli’s death

Fernandez is said to have informed Benfica that he wishes to leave the Stadio da Luz, much to the annoyance of manager Schmidt.

And he has reportedly agreed personal terms with Chelsea ahead of the move.

The Blues submitted an offer worth £112m which was to be paid in three installments.

But Benfica snubbed the bid, demanding his buyout clause be paid up front. 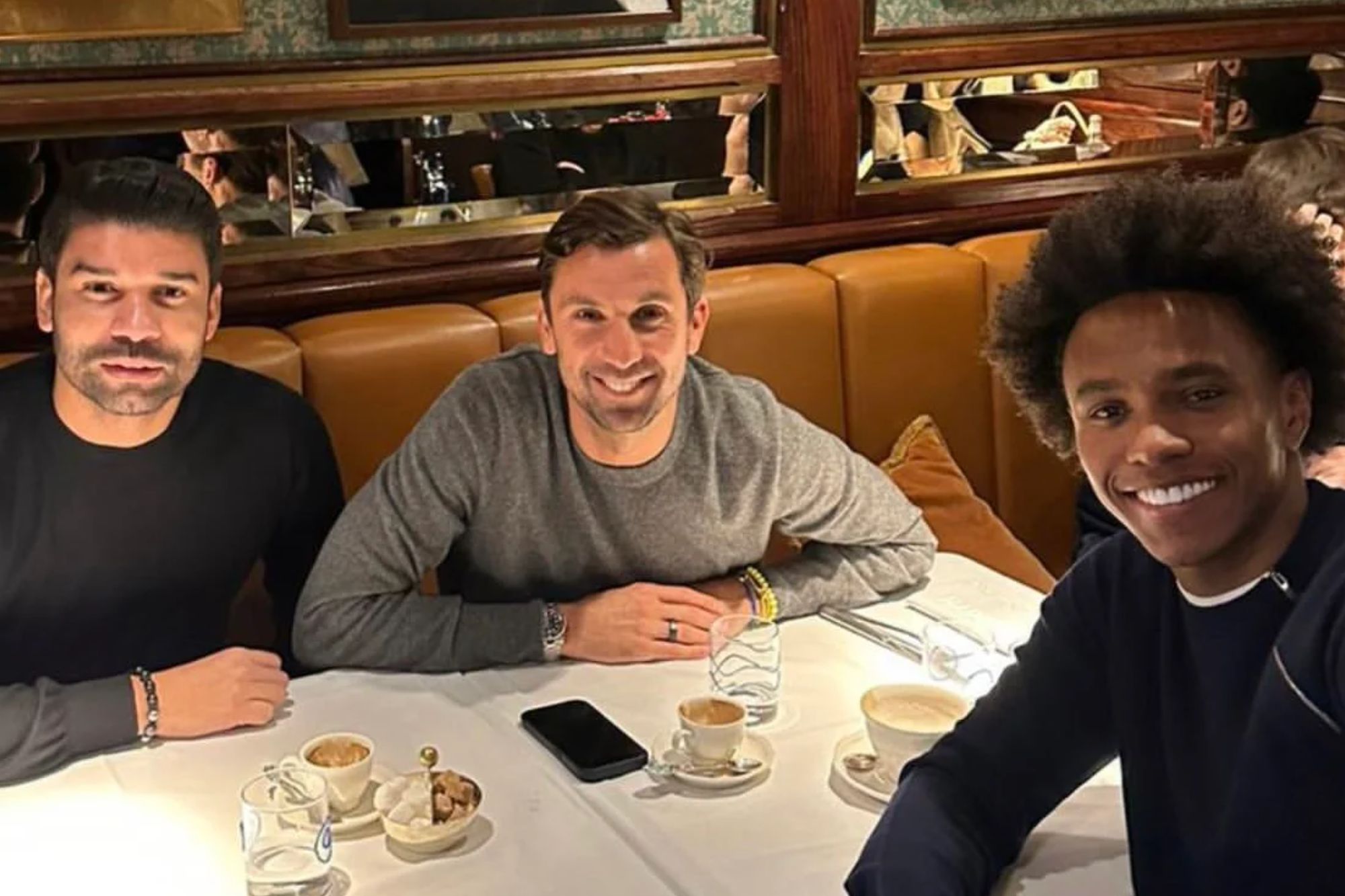 Schmidt said of Chelsea's pursuit: "We don't want to sell Enzo. There is a club who wants our player.

"They know we don't want to sell the player [and] they tried to get the player on their side and they know that they can only get this player when they pay the [release] clause.

"So it's a very clear situation for what the club is doing who want to buy Enzo.

"It's disrespectful against all of us, against Benfica. And I cannot accept what they are doing."