ENGLAND WOMEN may be European champions but they earn a pittance compared to their male counterparts. 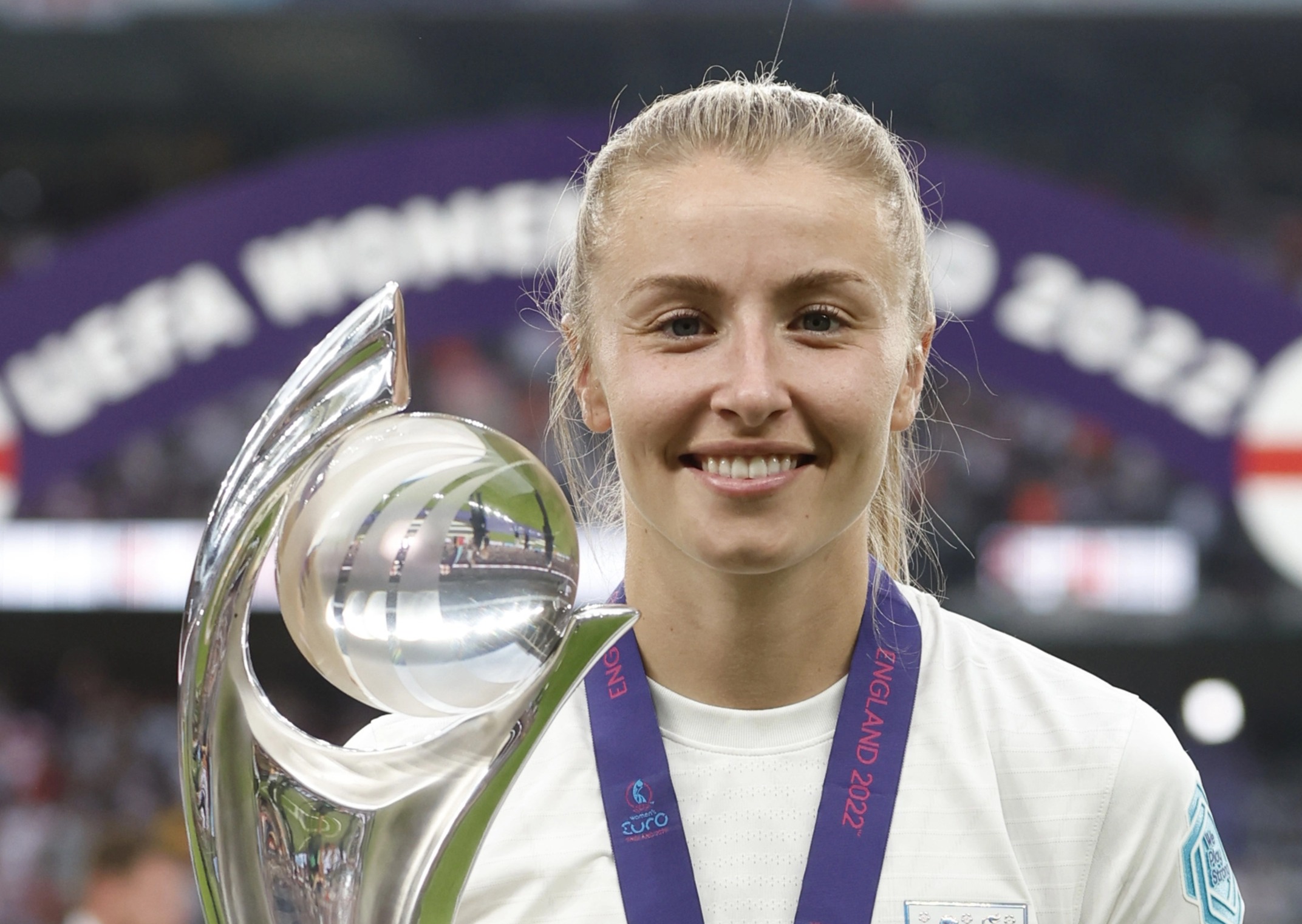 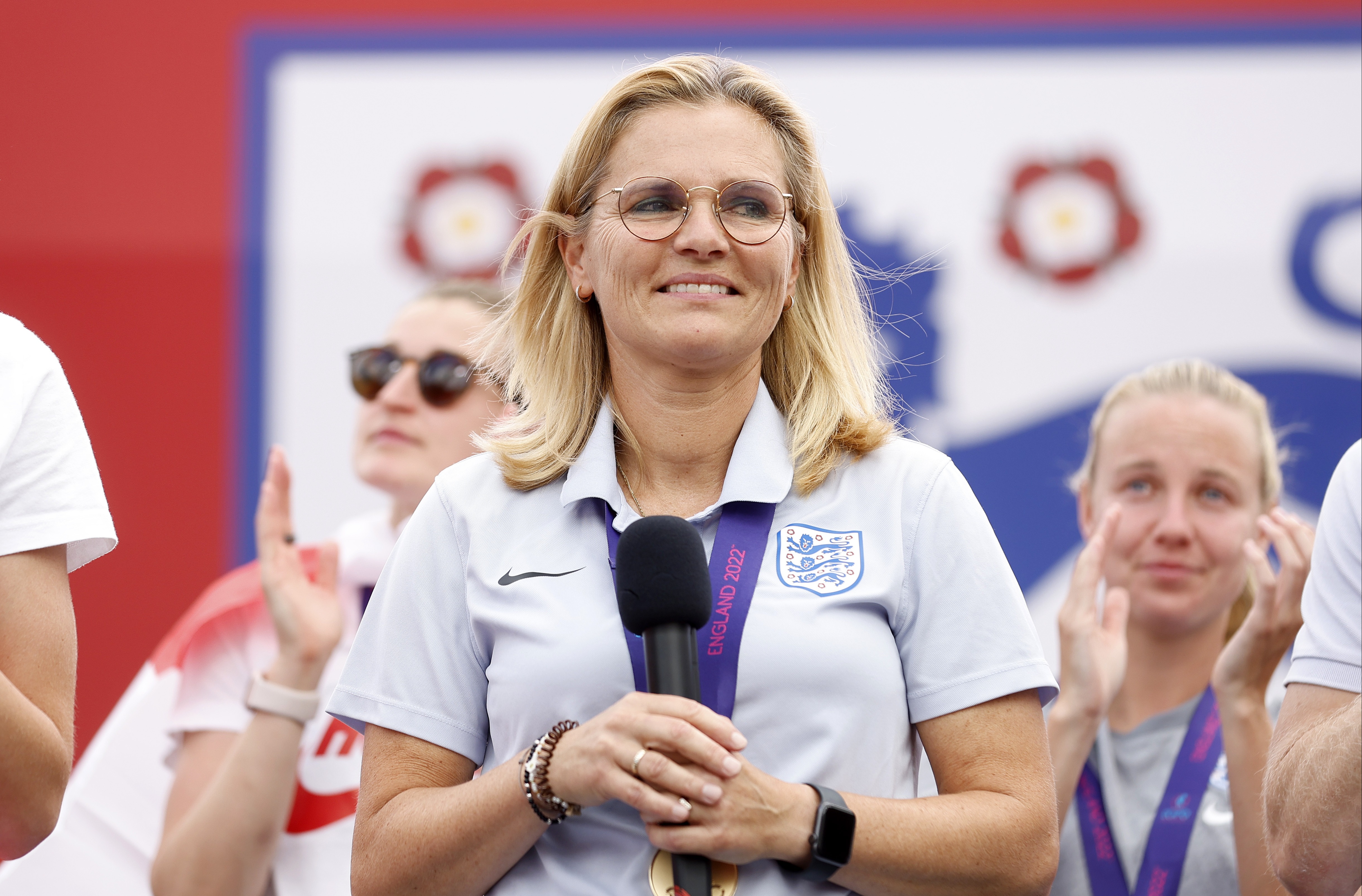 Players for both the men and women's team are paid £2000 for each England appearance, with England men donating this fee to charity.

But that is where the equality ends, with a BBC study finding WSL players earn £47,000 a year on average.

There are some higher earners amongst the Lionesses, such as captain Leah Williamson who earns a reported £200,000 a year. 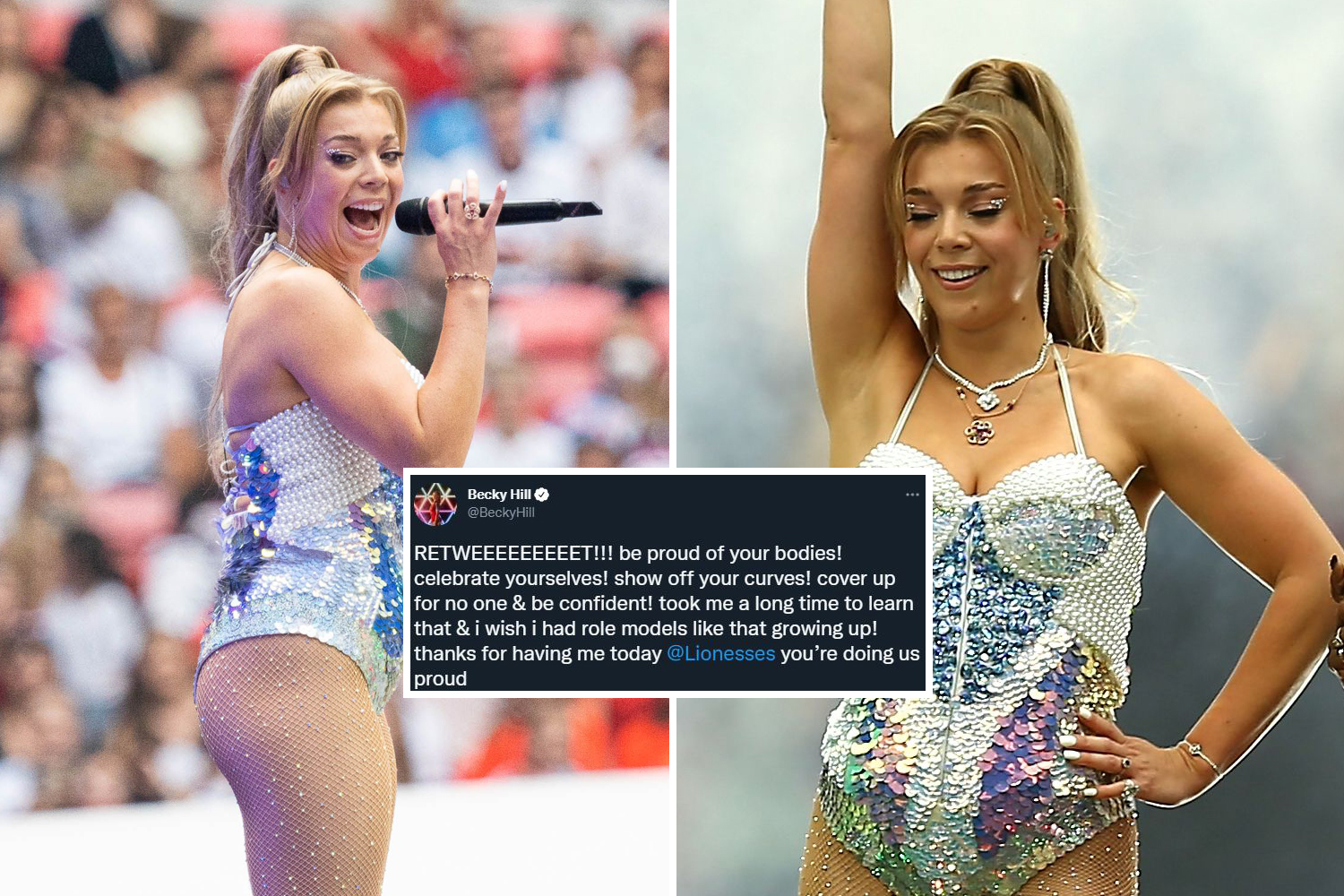 Right-back Luzy Bronze was believed to be on a similar wage at Manchester City before her transfer to Barcelona this summer.

Williamson could earn more from her off-field partnerships, which includes deals with Nike, Pepsi, and most recently fashion designer Gucci.

Beth Meade is also thought to have built her £413,000 fortune mainly from sponsorship deals – as she only earns £25,000 a year at Arsenal.

Lioness boss Sarina Wiegmann is the best paid of all on a reported £400k-a-year salary.

Wiegmann was paid £200,000 as a bonus for winning the Euros and is set to be rewarded again in the form of a new contract.

But pay could increase as a result of the tournament's success, which saw a record attendance for any Euros game at Wembley for the final.

And those figures are only going to increase as the women's game continues to grow in popularity.