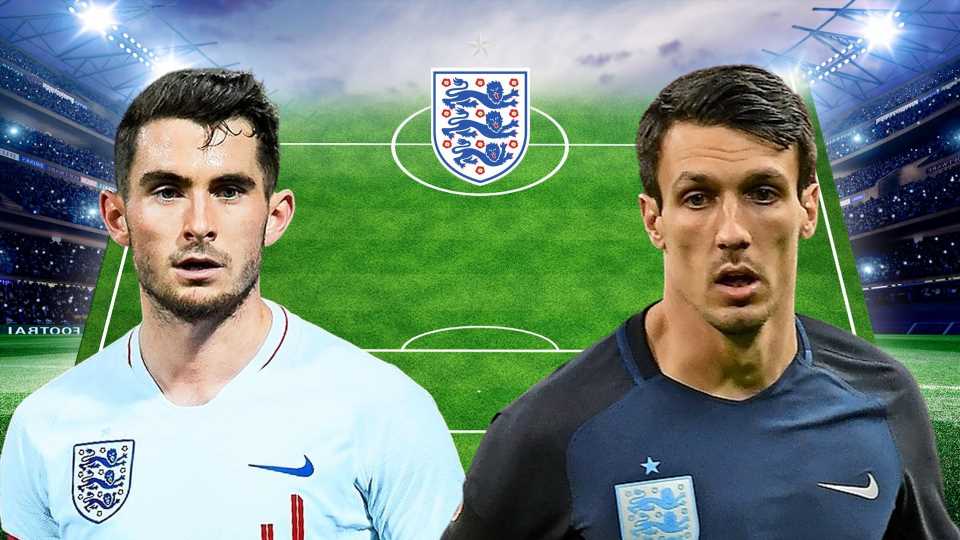 ONE THOUSAND, two hundred and seventy-one players have turned out for England… some will be remembered for a life time while others easily slip the mind.

England teams have largely been picked based on reputation, but on the odd occasion, form and a player's projected future can also influence a call-up. 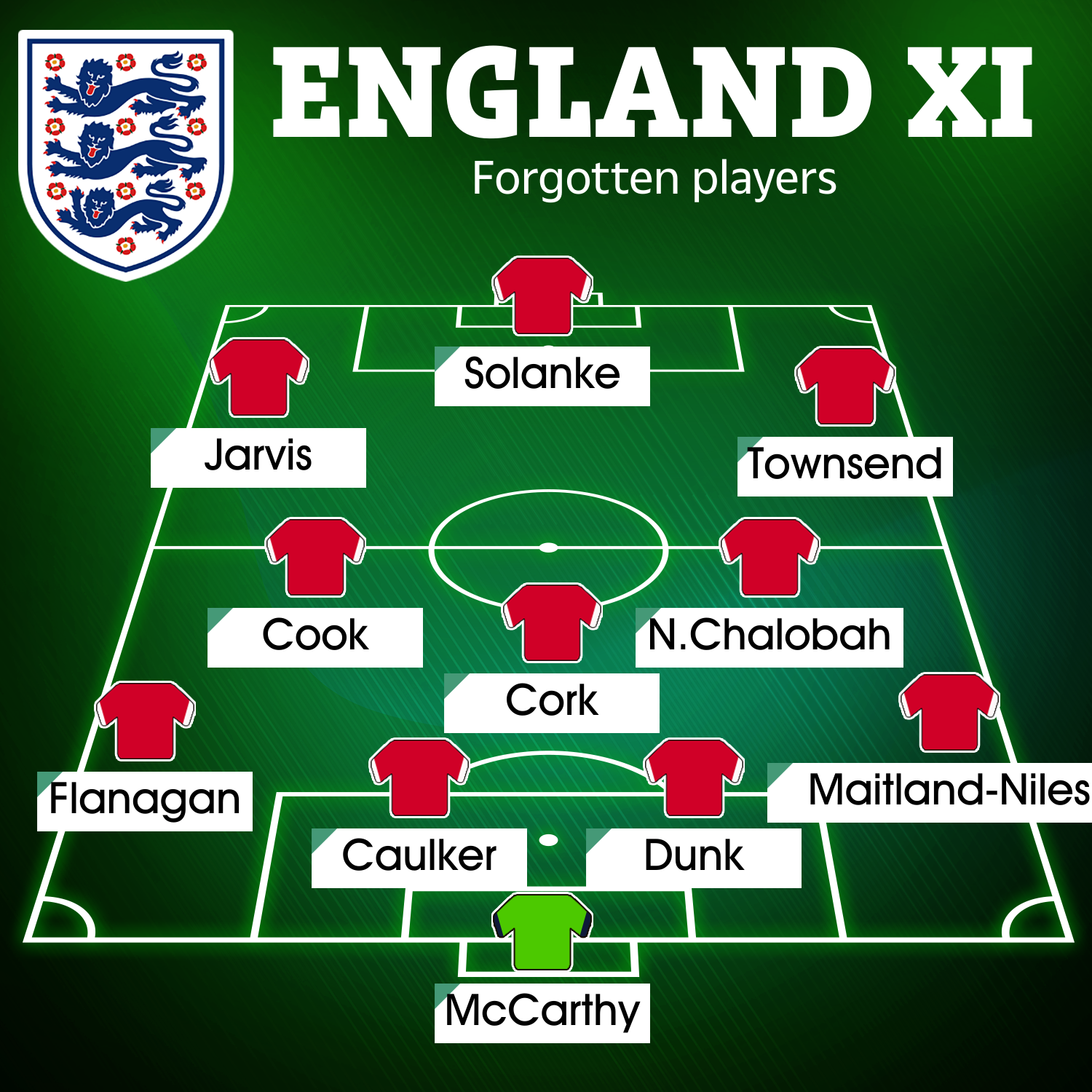 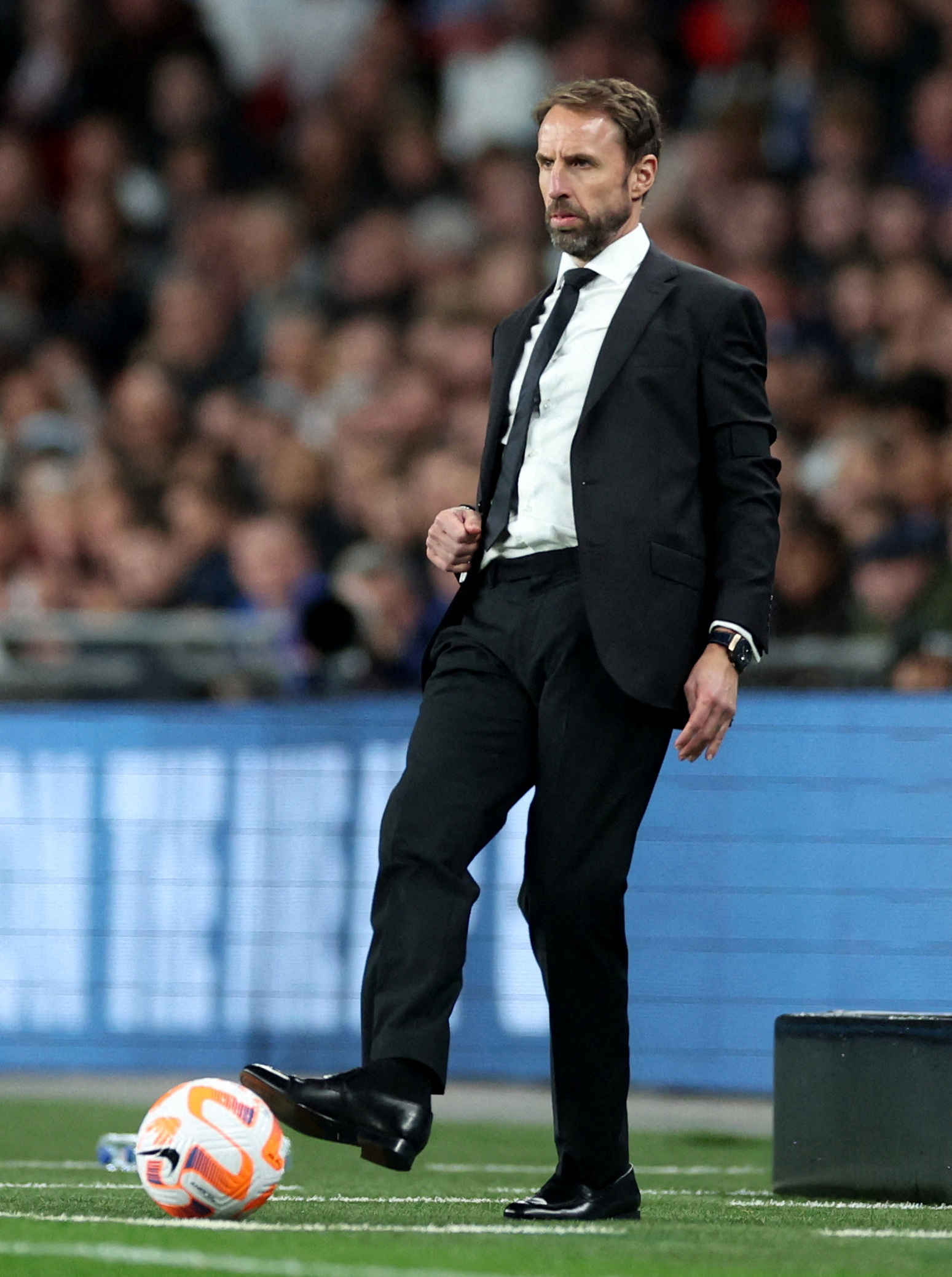 Under current Three Lions boss Gareth Southgate, he has picked his teams based on a mixture of reputation and merit.

For example, England midfield mainstay Kalvin Phillips made his England debut before turning out for the first time in the Premier League.

The now Manchester City ace joined a small club of players to play for their country while playing below the top flight.

But such risks haven't always paid off, with a number of footie stars failing to make an impact on the international stage.

Some England aces have a handful of caps, or less, to their name.

That shouldn't take away from their tremendous achievement, though.

Nonetheless, they fall into the category of England players you may have forgot turned out for their country.

SunSport takes a look at an XI of forgotten Three Lions stars with the World Cup around the corner. 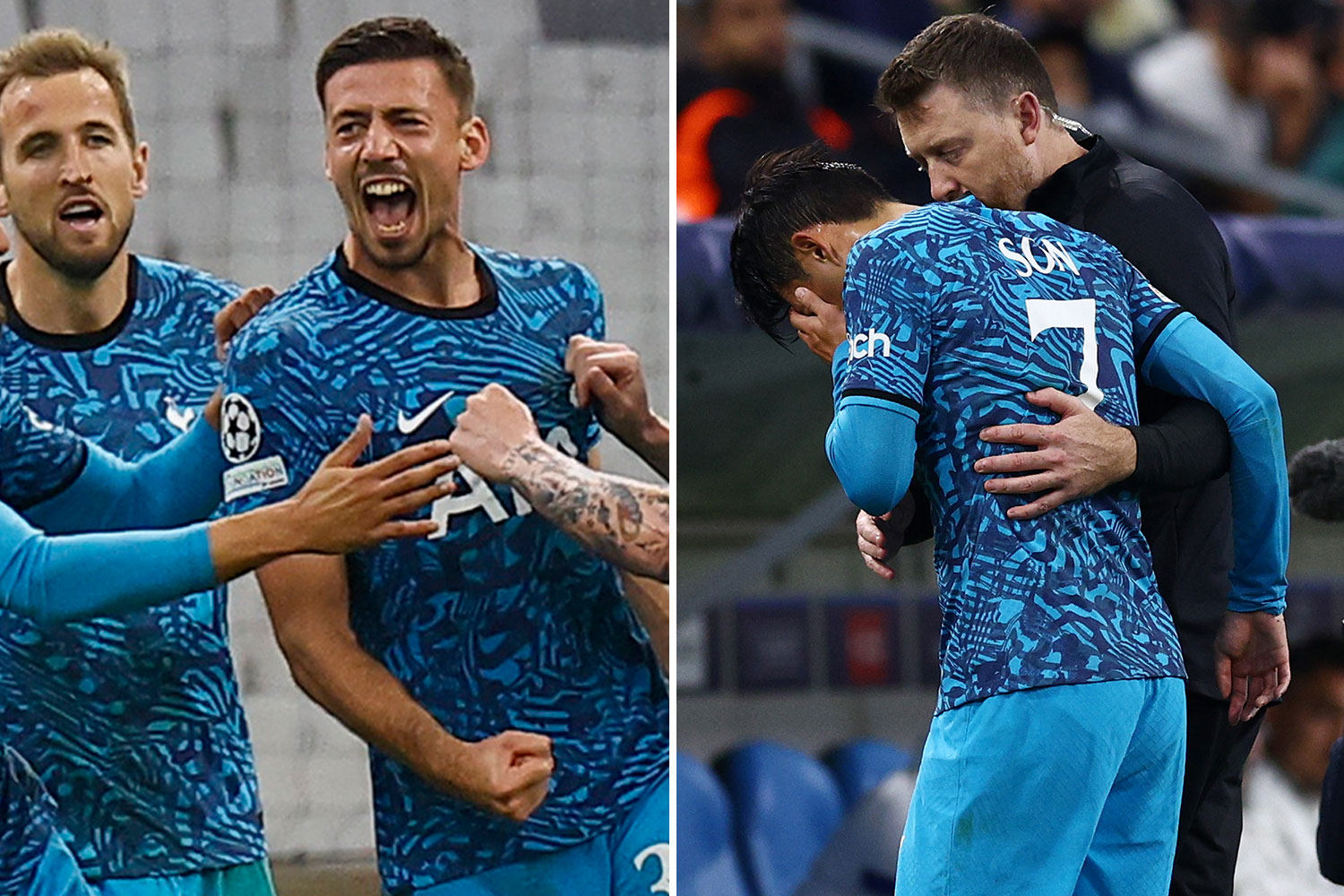 The Southampton goalkeeper has always been regarded as one of the Prem's consistent shot-stoppers.

And it was at the South Coast club where McCarthy earned his first England cap.

However, his chances of claiming more caps are slim with the likes of Jordan Pickford, Aaron Ramsdale, Nick Pope and Dean Henderson all ahead of him in the pecking order. 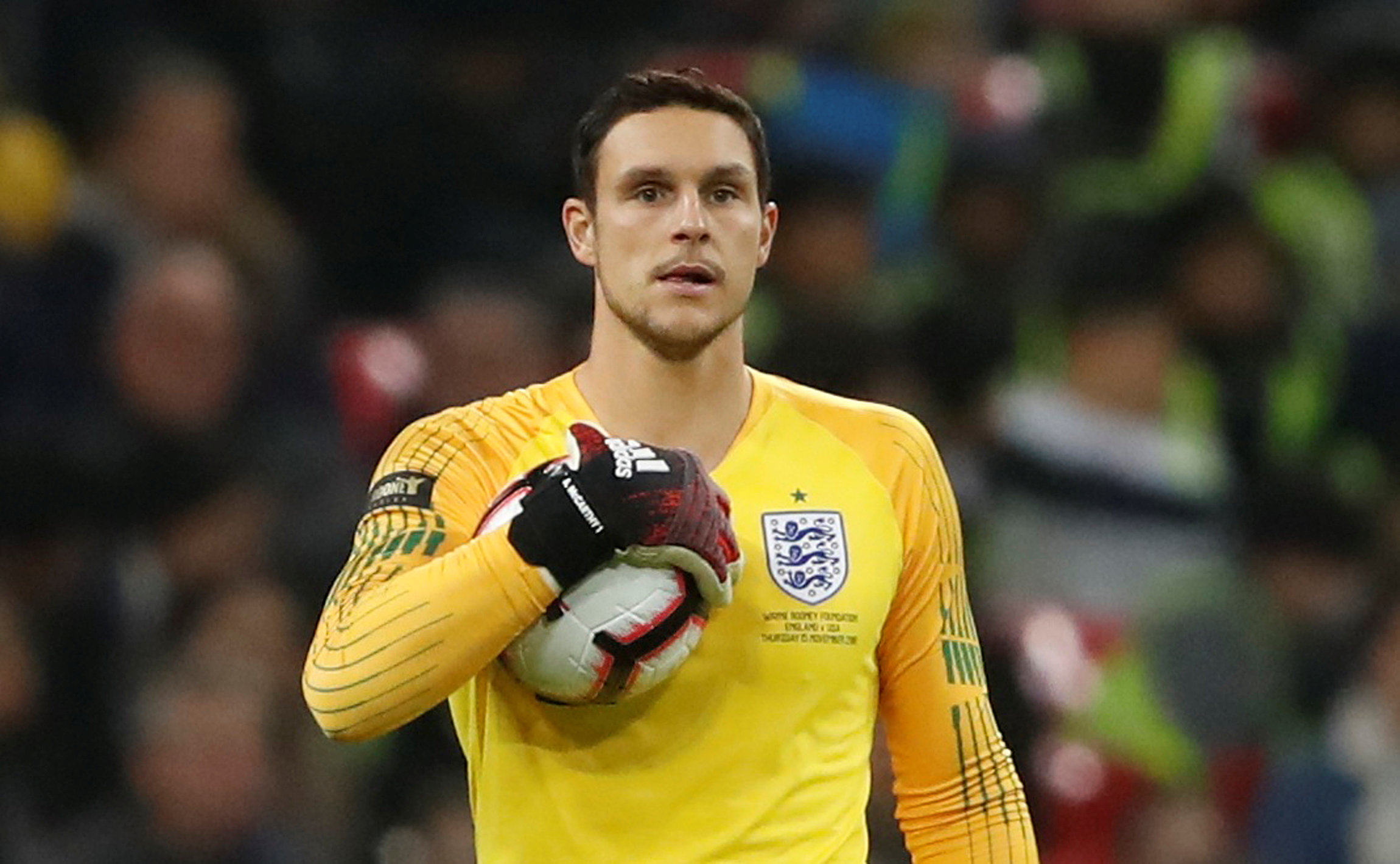 The ex-Arsenal, now Southampton ace, made his Three Lions debut in 2020 in the Nations League against Denmark. 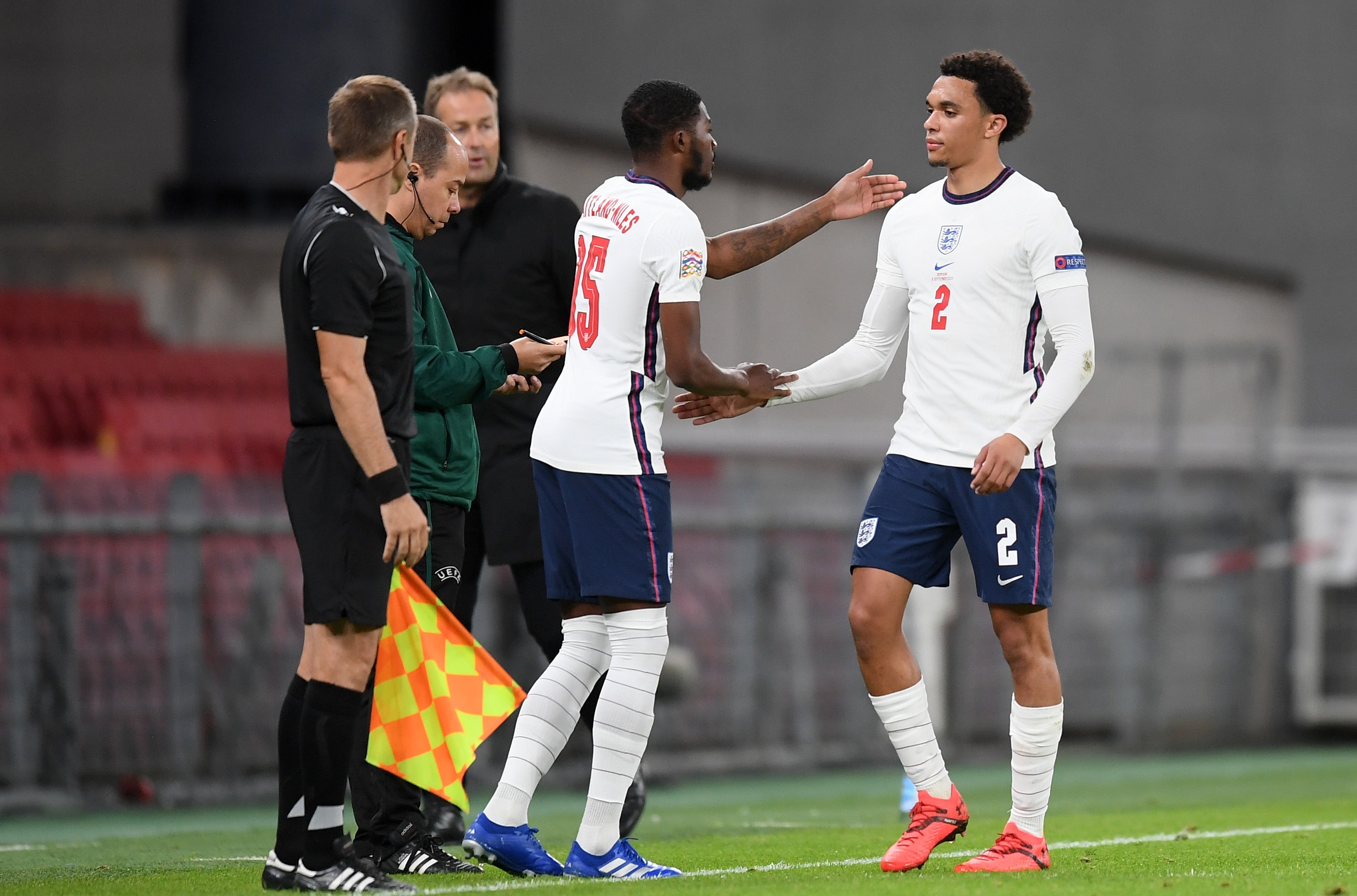 Brighton's Lewis Dunk is the only man on this list who's close to a return to the England set-up.

The centre-back is a mainstay in the Seagulls team and is in Southgate's 55-man pool of players to choose from for the upcoming Qatar World Cup.

Dunk's one and only cap for his country came in 2018 against the USA, where he started and kept a clean sheet in the 3-0 win. 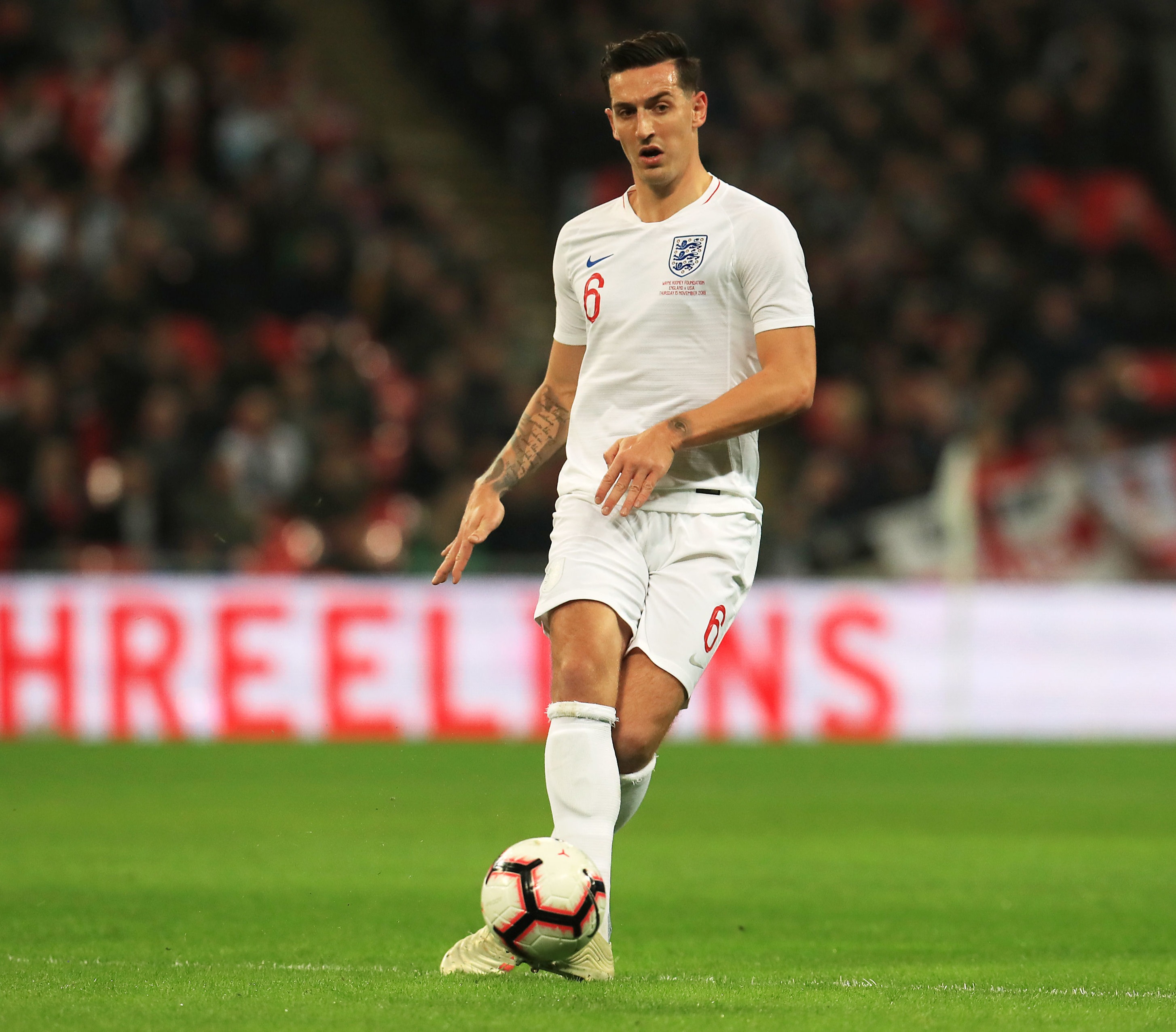 Not many can say they scored on their England debut. Steven Caulker can.

The ex-Tottenham, QPR, Southampton and Liverpool defender made his debut in 2012.

He scored in the 4-2 loss to Sweden – a game which saw icon Zlatan Ibrahimovic score all four goals, including an outrageous overhead-kick from distance. 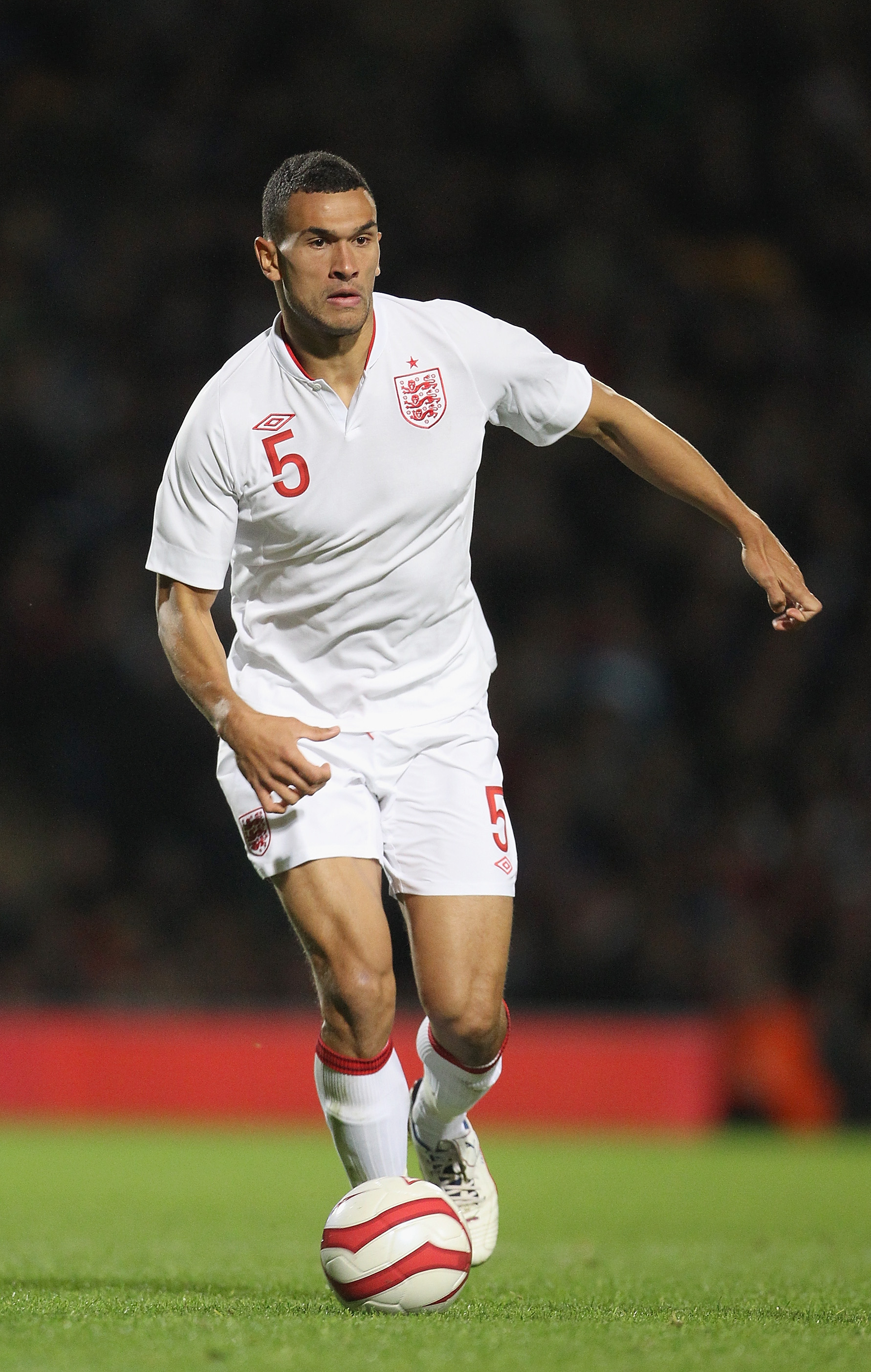 Another player who played for England just once.

Jon Flanagan rose through the ranks at Liverpool and gained international recognition in 2014.

The now-retired star could play at both right-back and left-back.

He played against Ecuador in a 2-2 draw, playing 27 minutes in total. 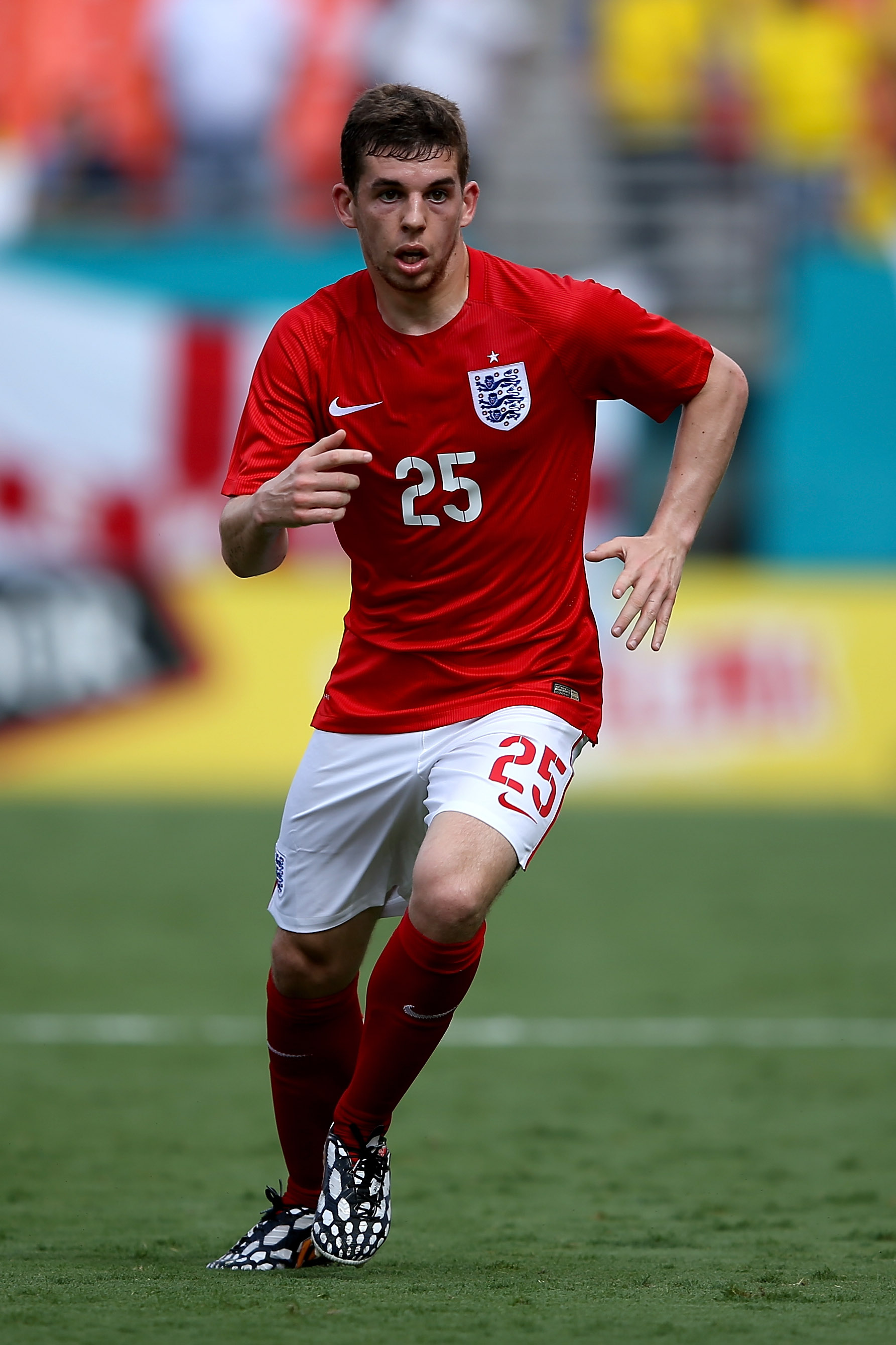 He now plays in the Championship and is still turning out for Burnley, where he is the club captain. 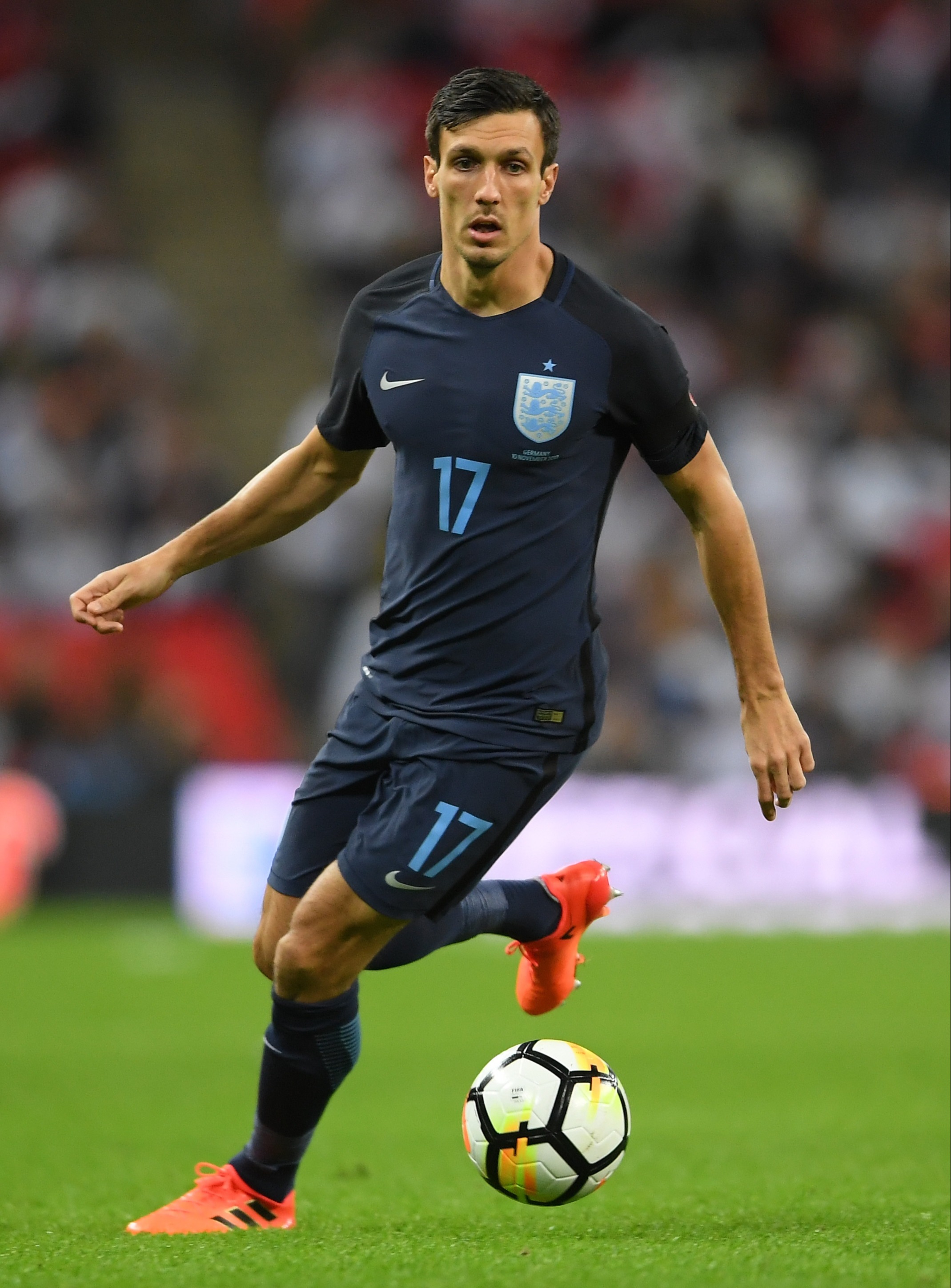 A once up-and-coming midfielder.

Lewis Cook's career got off to a flyer at Leeds before earning a big money move to AFC Bournemouth.

It was at the South Coast club where he made his debut for England.

Cook, now 25, is a regular for Bournemouth in the top flight. 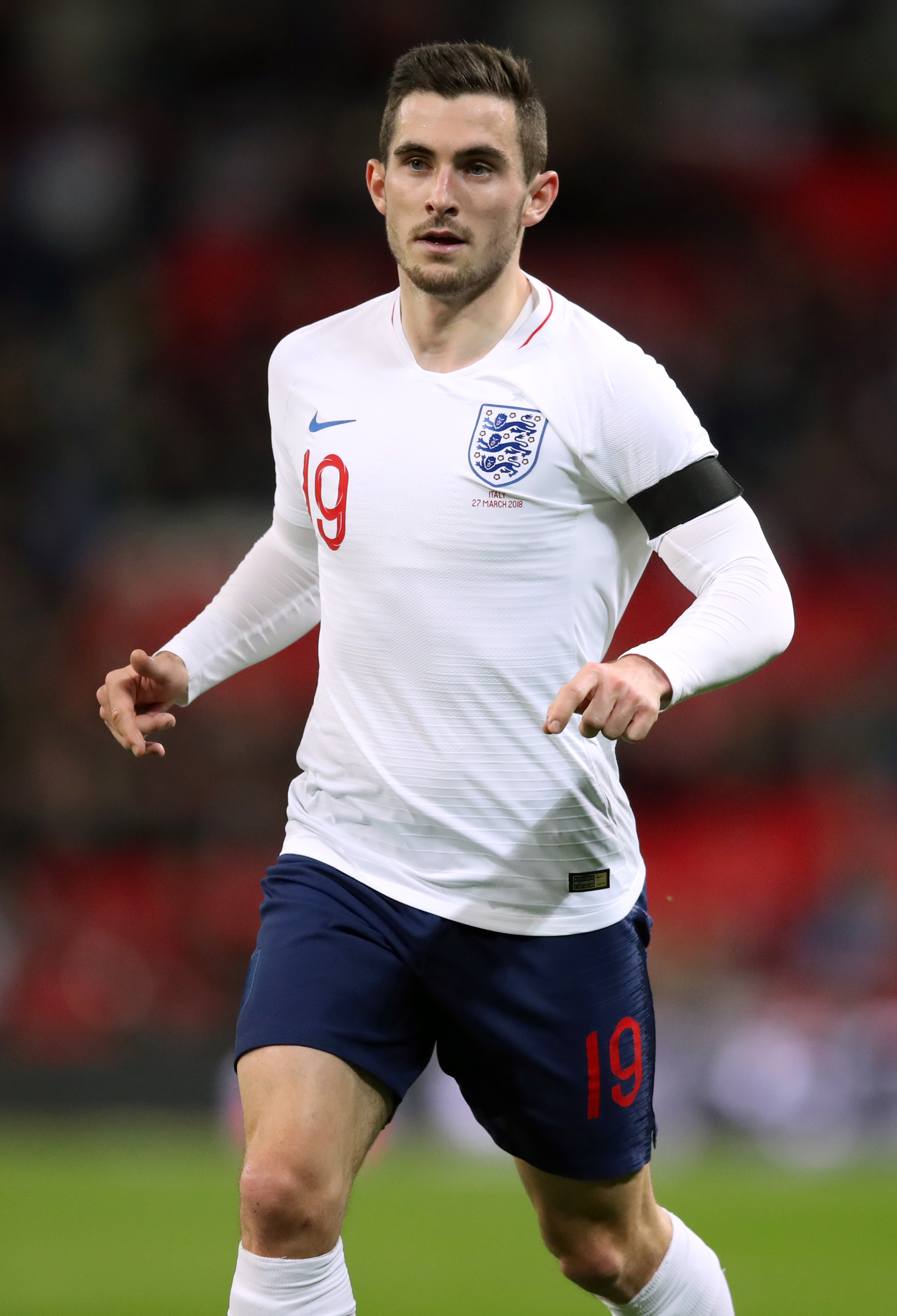 But the midfielder failed to live up to expectations and spent most of his professional career on loan in England and in Italy.

Chalobah did manage to earn an England call-up while playing for Watford, though.

However, he only managed a minute on the pitch.

Although, he is yet to play for England. 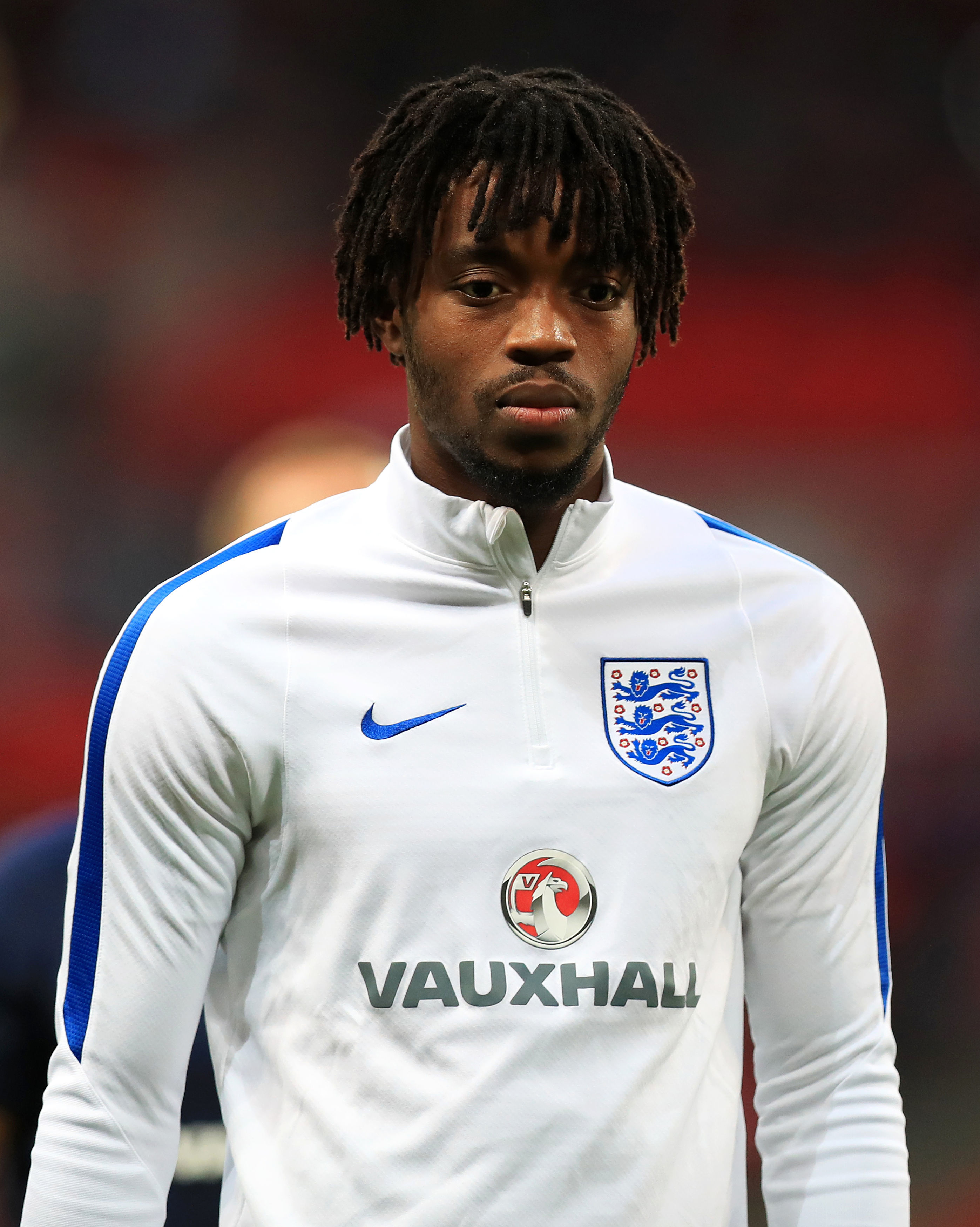 Known for his blistering speed, Matt Jarvis earned rave reviews at Gillingham before tearing it up at Wolves.

It was at the Midlands club where he was handed his England debut against Ghana in 2011.

He then went on to join West Ham in 2012, but he struggled to live up to price tags.

Jarvis then had a number of loan spells before dropping down the divisions and retiring in 2021. 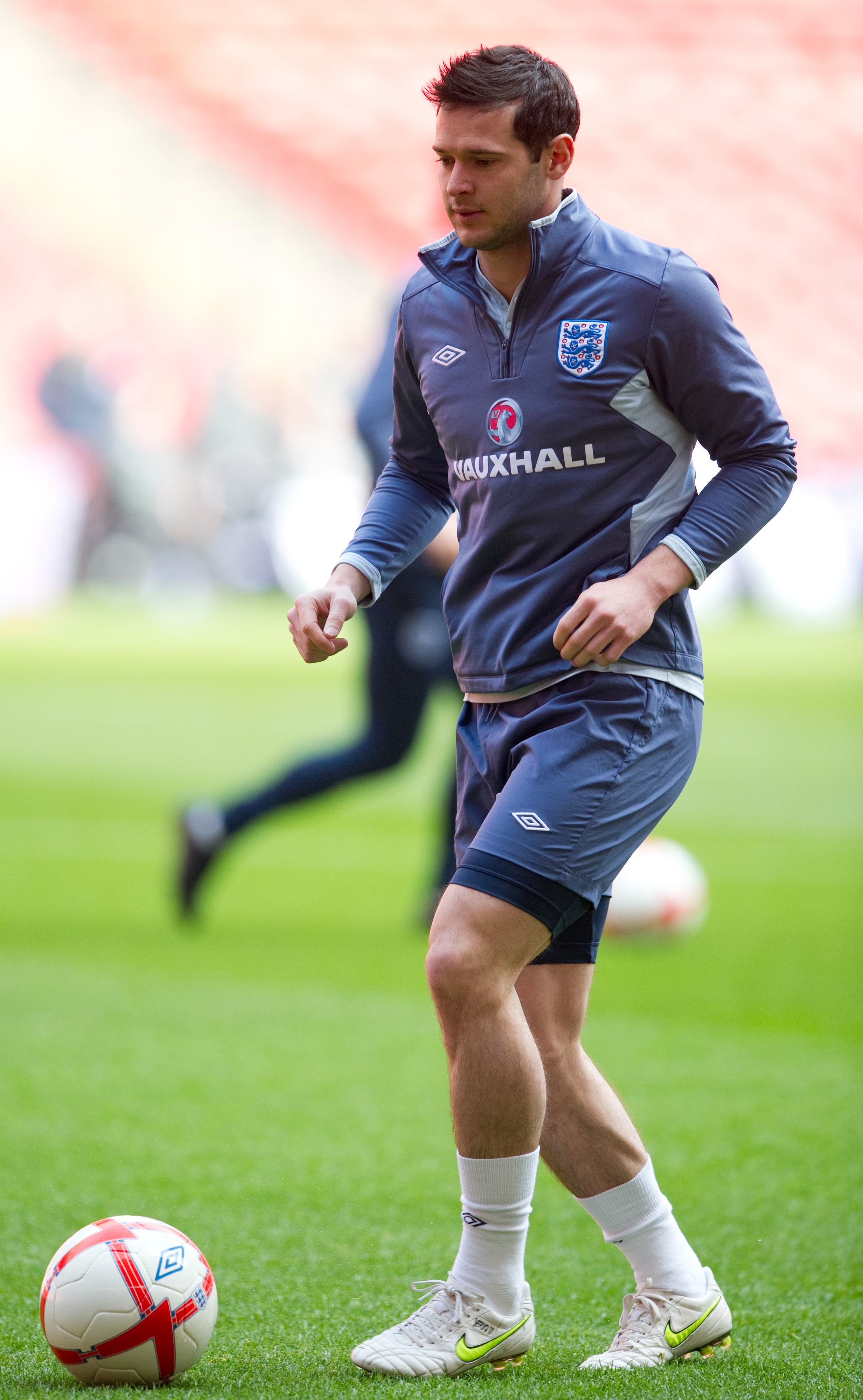 The most accomplished of the "forgotten" team.

Andros Townsend made his England debut in 2013, where he scored in the 4-1 win over Montenegro.

Ex-Tottenham ace Townsend went on to play a further 12 times for the Three Lions, adding another two goals to the one he scored on his debut.

He is at Everton, however, his contract is due to expire next summer. 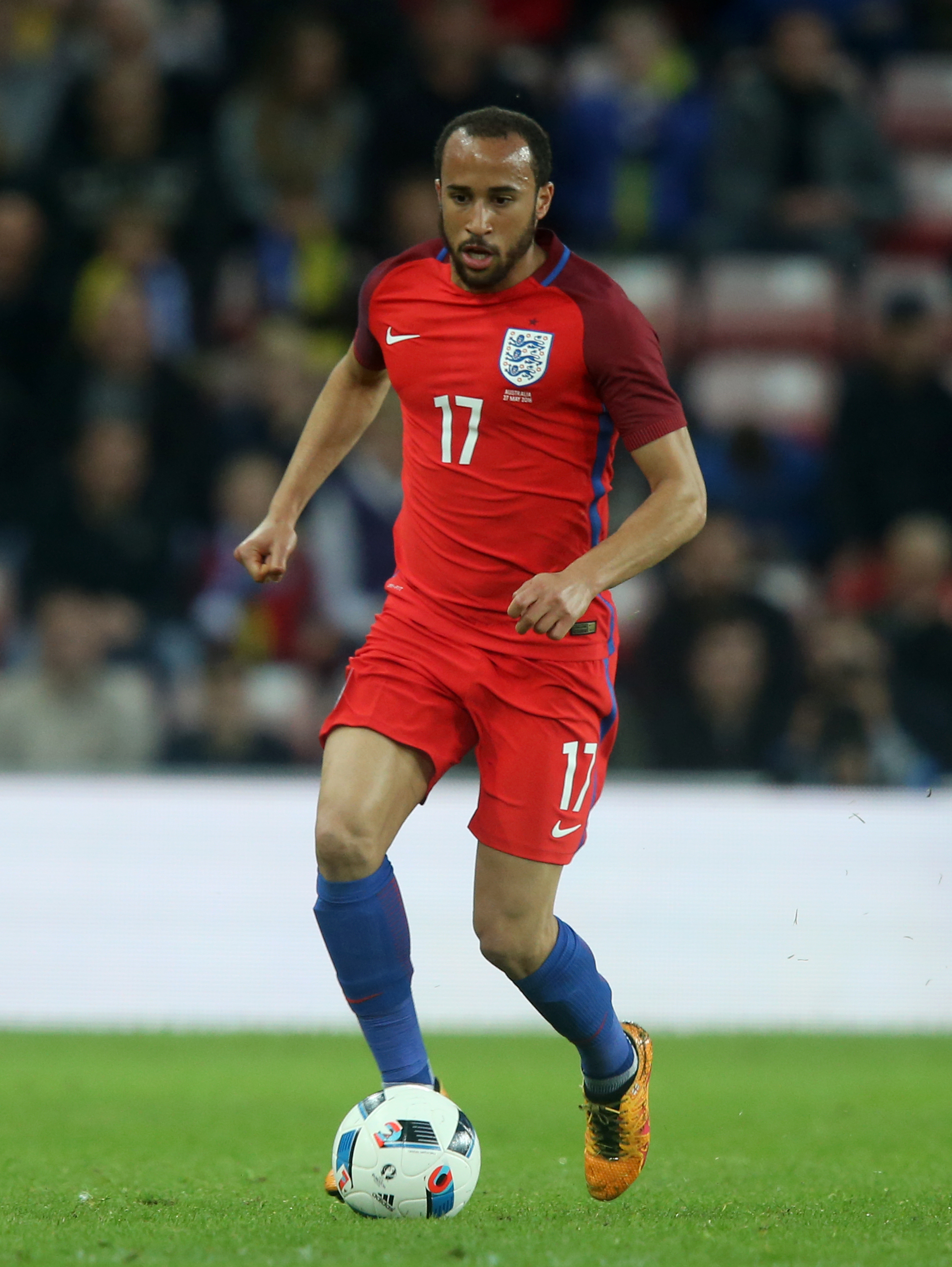 Dominic Solanke won't have given up on an England career, to be clear.

Solanke was handed an England debut in 2017 in a draw with Brazil.

He was called up after switching Chelsea for Liverpool.

A call-up which could be put down to his predicted carer trajectory. 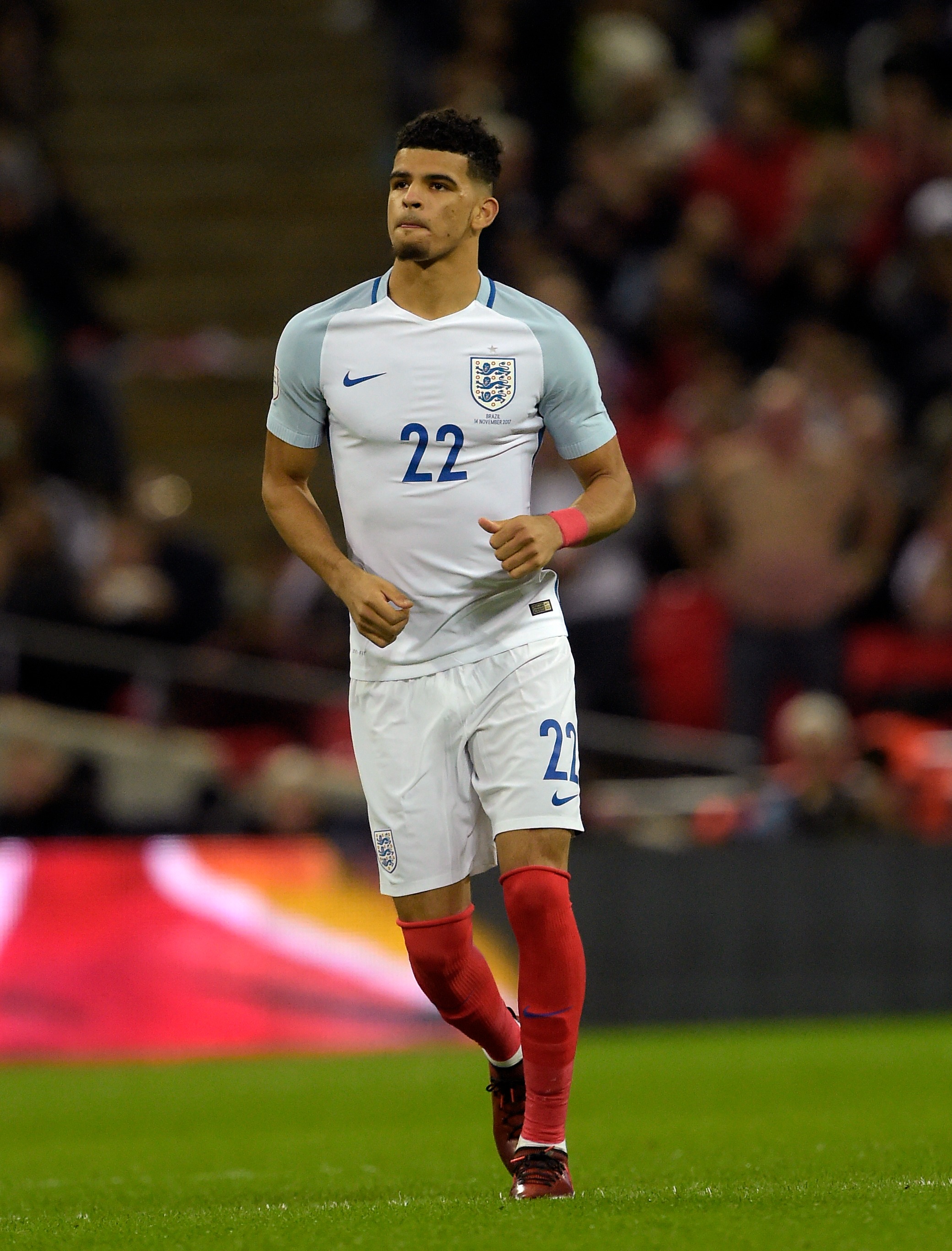