ENGLAND are looking to keep their Six Nations hopes alive as they face an Ireland side still in with a chance at the grand slam.

And the occasion will be an emotional one for skipper Owen Farrell, whose father Andy is now head coach of the Irish. 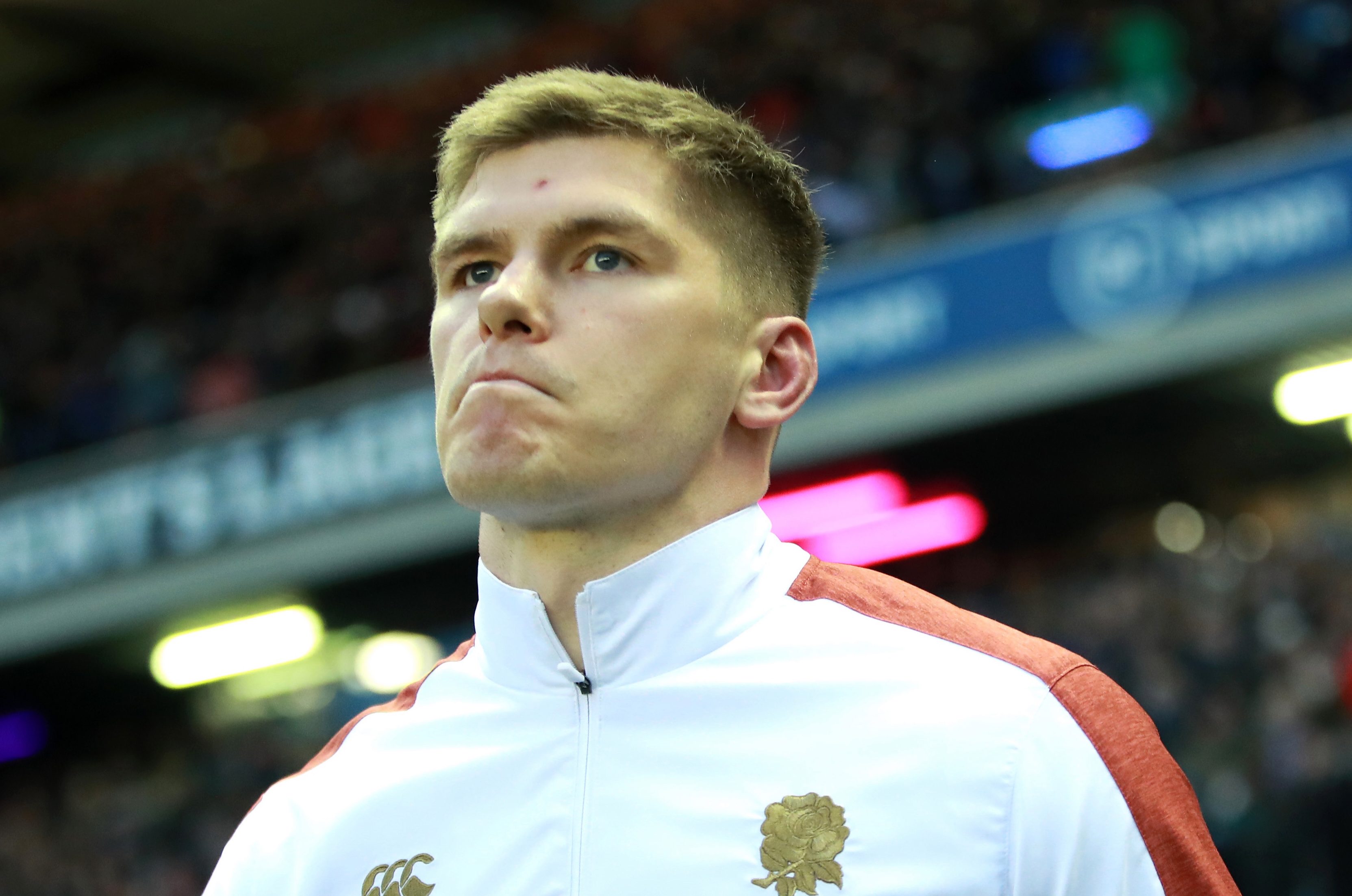 What time does England vs Ireland rugby kick off?

The match kicks off at 3pm at Twickenham.

For viewers in the US, that's 10am Eastern Time. 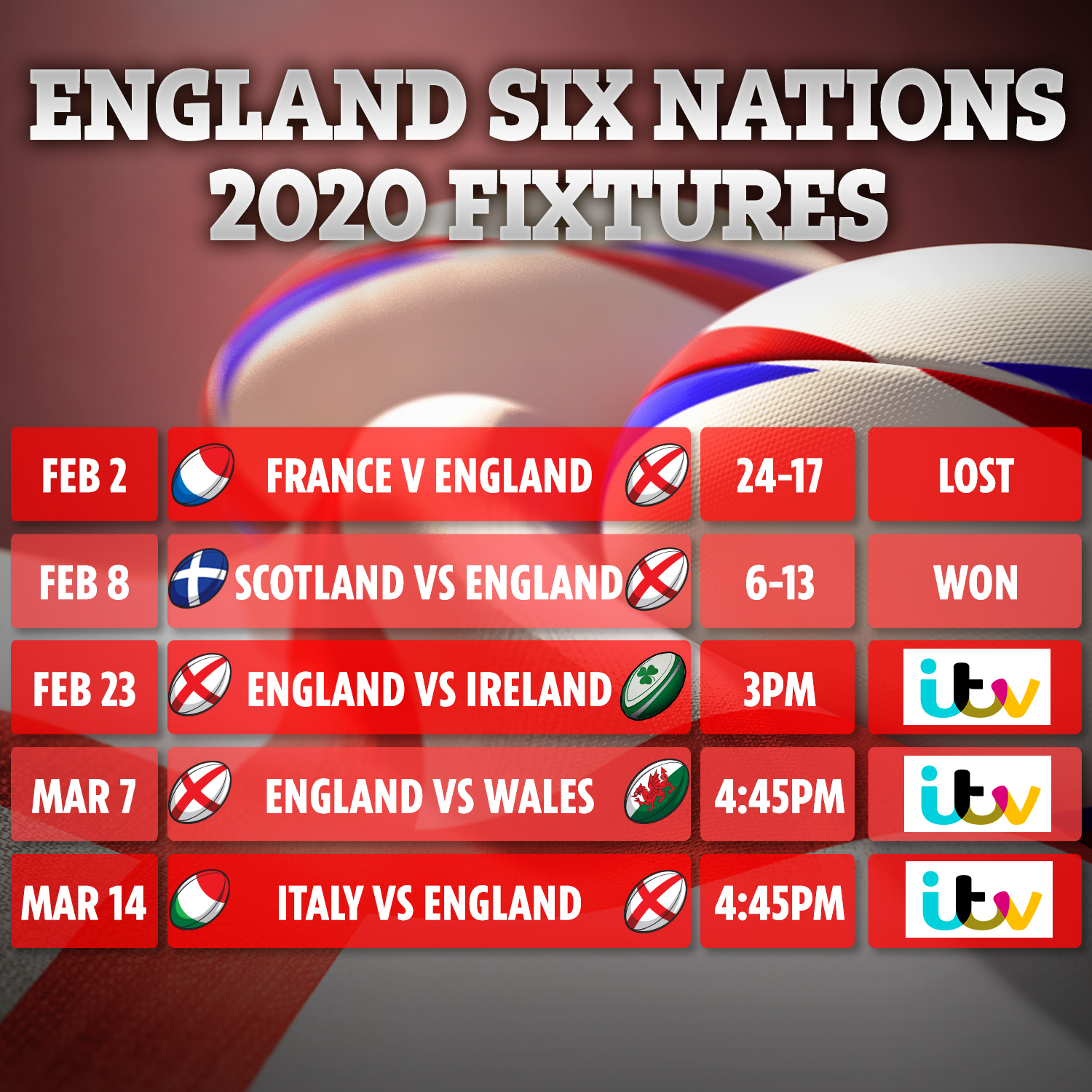 What TV channel is England vs Ireland on and can I live stream it?

England vs Ireland is live on ITV1 in the UK.

Live streaming for UK viewers is available on the ITV Hub.

In Ireland, all matches are live on Virgin One.

NBC Sports Gold is showing the Six Nations in the United States.

Viewers can watch every game ad-free, plus the Heineken Champions Cup and the Gallagher Premiership, by purchasing a Rugby Pass for £79.99.

If you are in the US, you can also stream via Sling Blue or Hulu.

How do I watch England vs Ireland for free?

ITV1 and the ITV Hub are free-to-air for all UK viewers with a TV licence, while Irish viewers can watch for free on Virgin One.

Americans can watch on Hulu via free trial.

England will be without both Vunipola brothers with Billy ruled out of the tournament due to a broken arm and Mako having flown to Tonga for family reasons.

But in more positive news, Manu Tuilagi and Henry Slade both appear to be winning their battles to get fit for this game at Twickenham.

Ireland have named an unchanged team to face England at Twickenham, following their excellent 24-14 win over Wales.

Ireland to stay on course for grand slam 9/4

*Odds from Ladbrokes correct at time of publication. 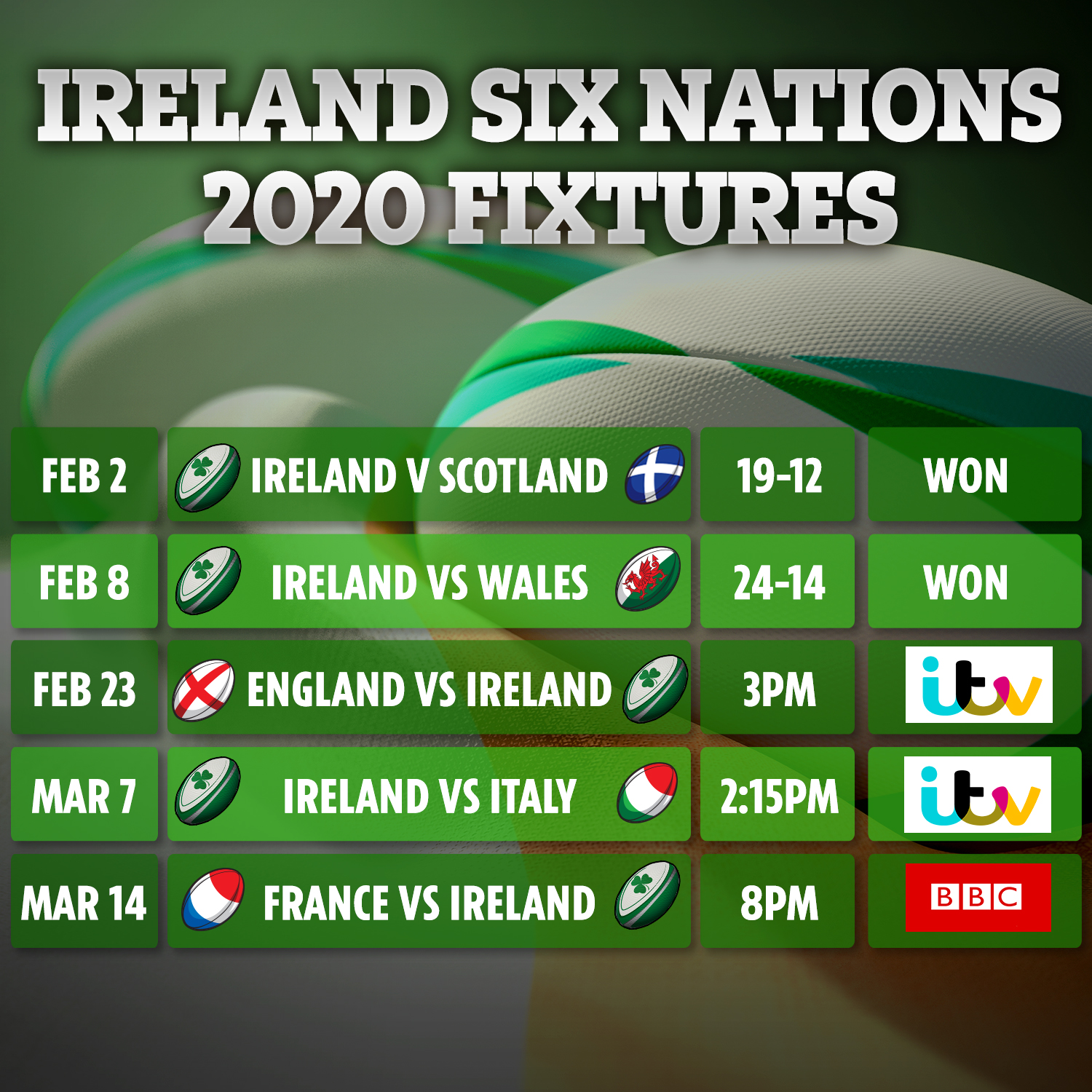 England traditionally have the whip hand over Ireland in rugby, having won 78 times to the Irish's 49, with eight draws.

England were also winners in both the sides' matches last year.

And even more memorably, they produced possibly the best performance of Jones tenure when they upset the odds to beat the then-Grand Slam champions 32-20 in Dublin in last year's Six Nations.

But their last Six Nations meeting at Twickenham saw Ireland secure the 2018 Grand Slam with a 24-15 win.