PHIL FODEN scored both goals of a dour game as England U21s saw off minnows Kosovo in their second Euro Qualifier.

While the build-up play was neat and tidy, but the ruthlessness up top is a major worry for Aidy Boothroyd in their campaign. 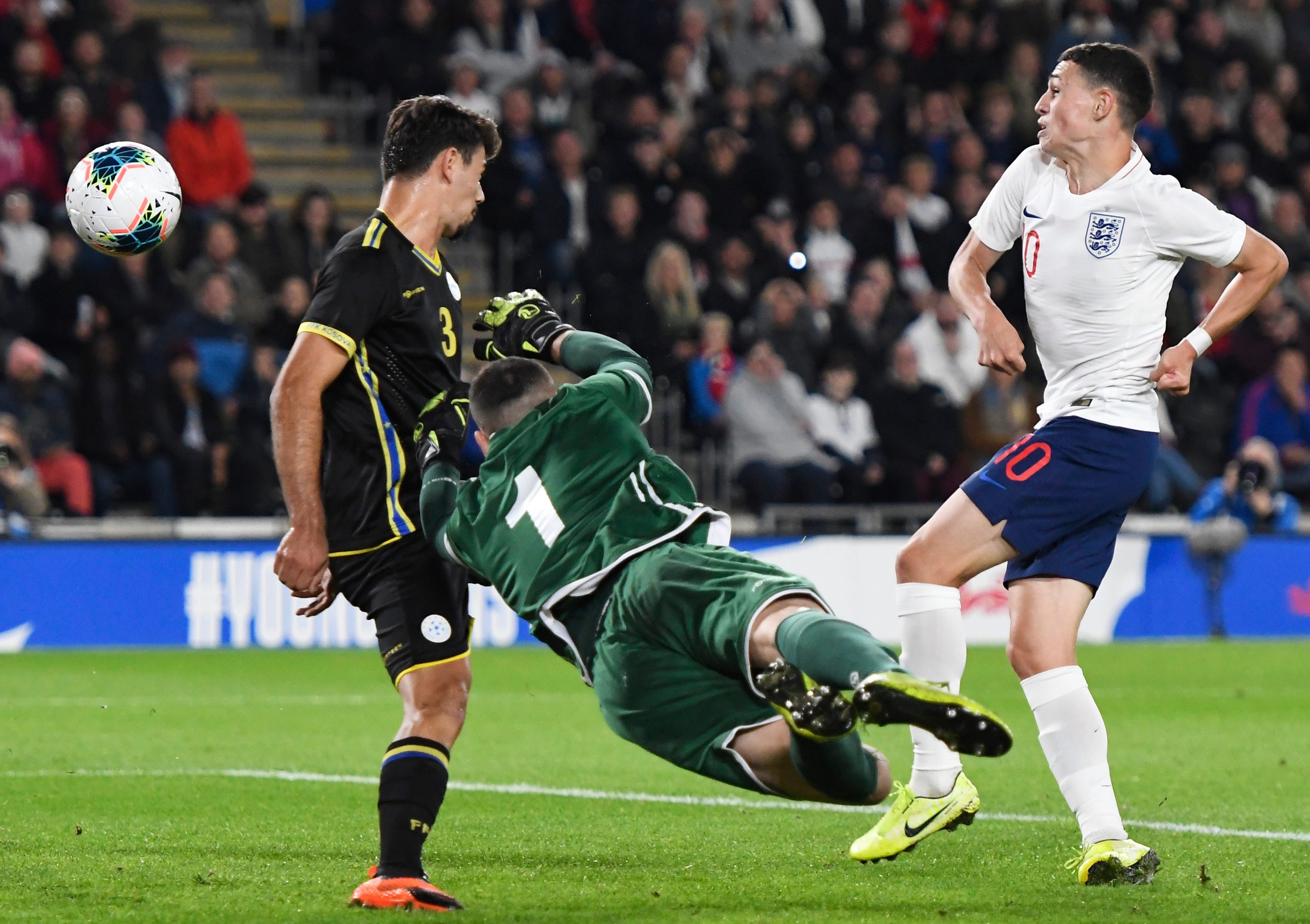 Eddie Nketiah missed some decent chances, and in the end the Young Lions were left to rely on middle-man Foden.

And it could have been a night of embarrassment had Kosovo not spurned some glorious chances themselves at the KC Stadium.

Here, John Hutchinson rated how well England's Toung Lions did in their U21 Qualifier at the KC Stadium.

Hardly anything to do, yet was relieved when Kosovo striker somehow managed to spoon the ball over the bar two yards out.

Hardly bombarded by the minnows, and a pea-roller overhead kick was as exciting as it got in the second half.

Chelsea fans will be hoping the 19-year-old can be the solution to their problems at centre-half.

Power and pace, but a third 'P', positioning still needs some work.

Still up in the air as to what his best position is.

Occupied one of the three centre-half slots against Kosovo but his defensive credentials will need to be tested some more. 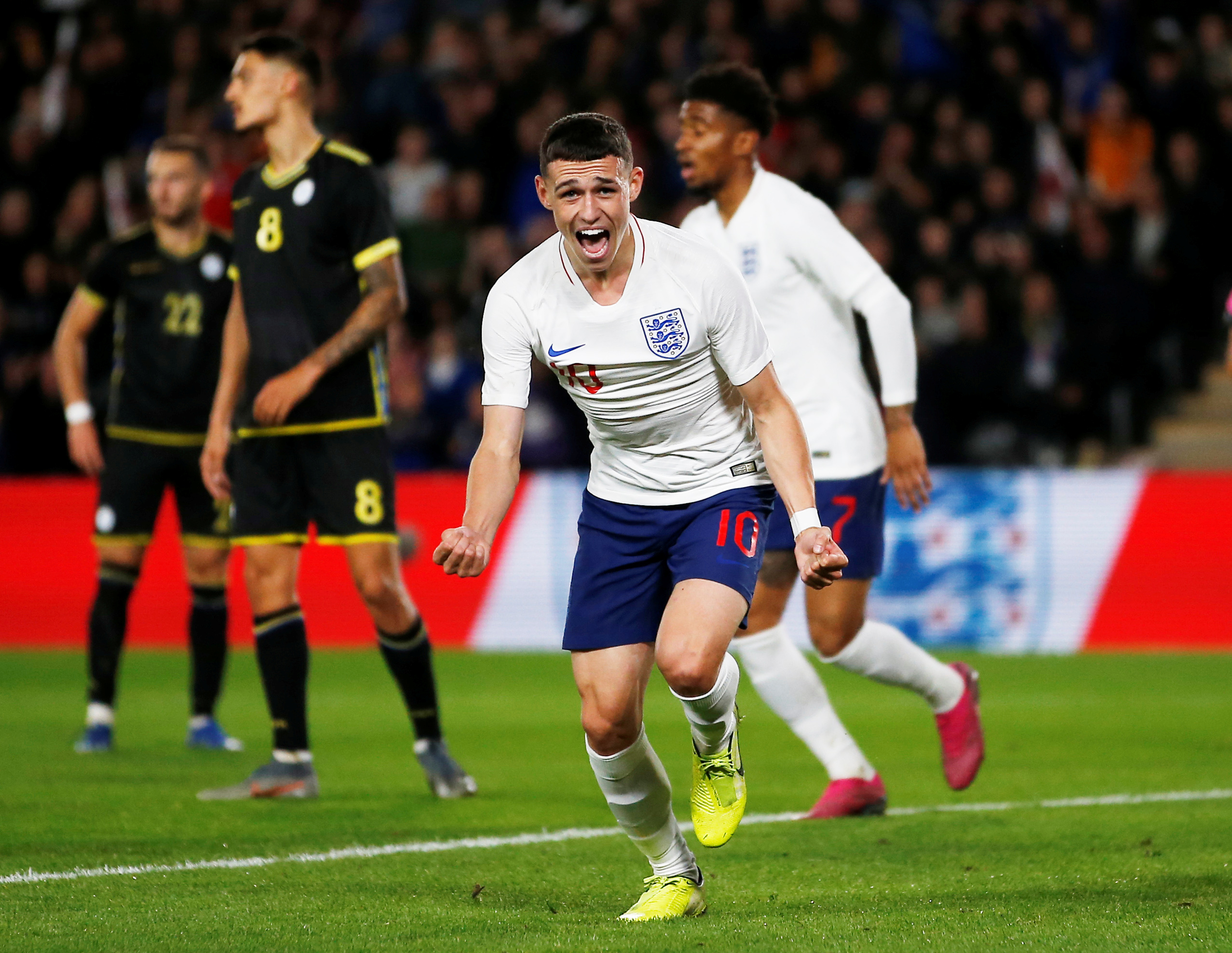 Captain for the night, the Norwich centre-half just loves the ball at his feet.

Also loved bombing down the flank when allowed out of the back three unit.

Up and down the right-hand side all night and played some delicious balls in to the box in the second half.

Goal-saving tackle in the 78th-minute as Kosovo looked bound to force an equaliser.

Another versatile performer but England fans will have wanted the Wolves midfielder to show a bit more creativity.

Hooked on 60 minutes, and didn't look too happy that his night was cut short.

Big season for the midfielder at Everton – might have to seek a move away if he isn't trusted with a regualr starting spot.

One of those trusted by Aidy Boothroyd for the U21s though, and he rarely lets anyone down. 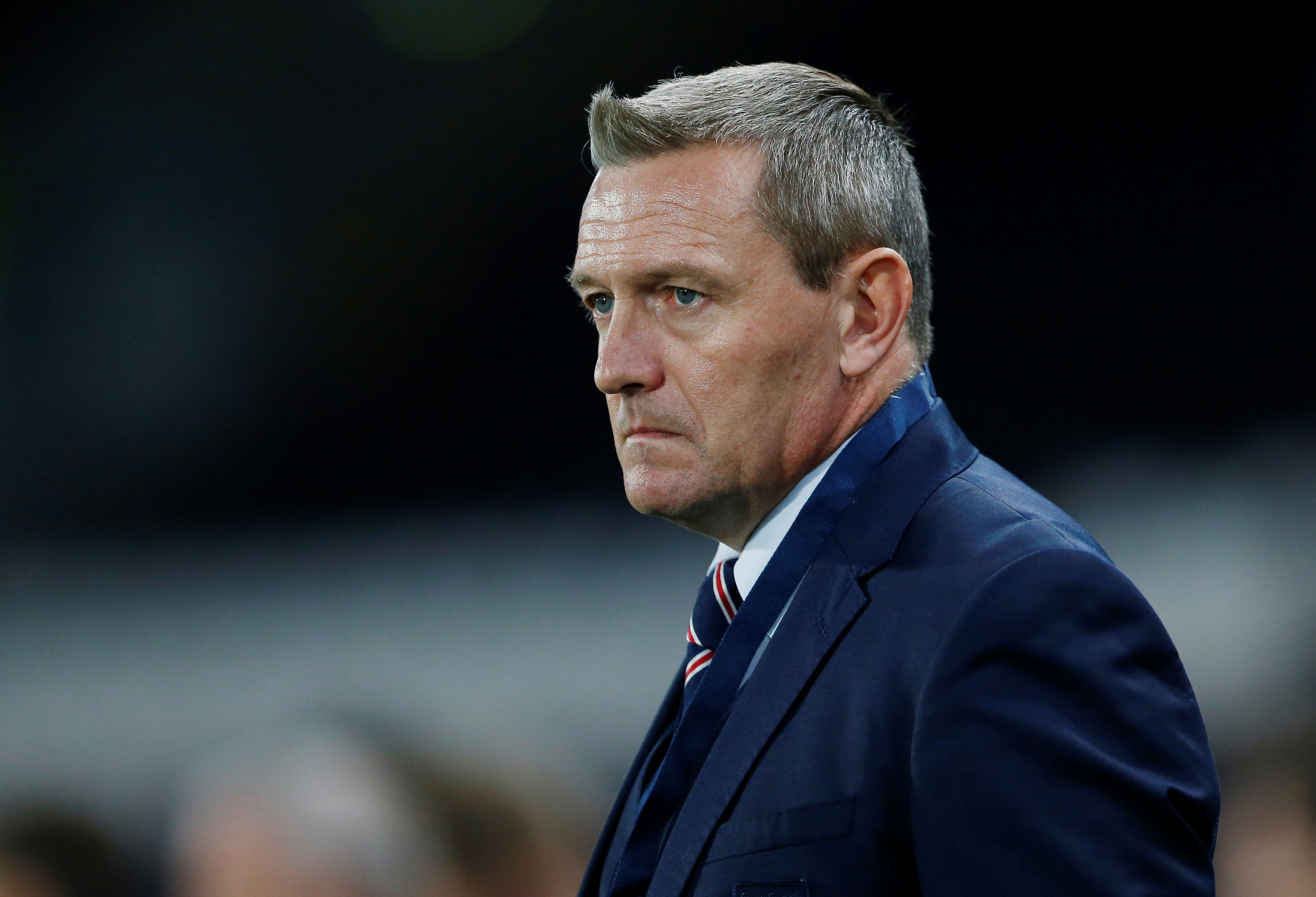 In the right place at the right time to net the opener after Steve Sessegnon's effort was deflected off the line.

The busiest of England's midfield and plundered two goals. Ridiculous how he would ever not start from the off at this level.

Given the chance to step out of his brother Ryan's spotlight at Fulham – and now at international level too.

And is thriving on proving he has all the potential that his twin possesses. But his final ball was rushed at times.

Will be ruining missing a glorious chance to score five minutes into the second half, blazing wide from a perfect position.

His pace caused the Kosovo backline all sorts of problems, but will be left wondering how and why he didn't score.

Muted performance from the Arsenal youngster but didn't ever really have to get out of his comfort zone against limited opposition.

Needs to be carefully used by club and country after years of tearing it up for the youth teams.

Lively and always wanted the ball but sometimes it seemed like he was trying to hard to impress in his 30-minute cameo.

Made it three Norwich players on the pitch when he came on with 30 minutes to play.

A real testament to the Premier League new-boys and their new look to the future – he came close to scoring his first goal at this level in the 69th minute.

Came on for fellow striker Nketiah on 75 minutes. Nothing really to report.

Came on for the last 10 minutes as Aarons hobbled off after his goal-saving challenge.

All that was required was to steady the ship.