ENGLAND’S stars are hoping for another magical unicorn ride to glory.

Gareth Southgate’s troops made waves last year by cooling down after World Cup games by splashing about with the inflatable beasts. 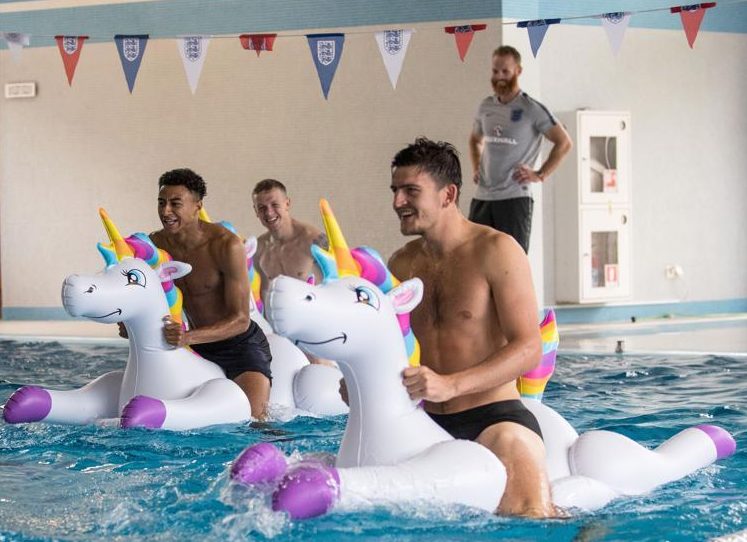 You haven’t really made it with the #ThreeLions until you’ve ridden one of these… ? pic.twitter.com/bTdZn6PB1L

Back in the summer, Harry Maguire, Jesse Lingard and Co reached the semi- finals of Russia 2018.

And England were back in the pool at St George’s Park yesterday after smashing the Czechs 5-0 in their Euro 2020 qualifier.

Of course, the unicorn is a mythical and totally unrealistic concept . . . a bit like thinking Scotland could beat Kazakhstan.

But the Three Lions have certainly continued their fairytale improvement since going to Russia last summer perhaps expecting to make the last eight at best.

But Southgate has since added even more young stars.

And if unicorns are a bit much to ask for, they are at least producing a string of winged wonders for the future.

Jadon Sancho shone from the start against the Czechs.

And fellow 18-year-old Callum Hudson-Odoi came on for a promising 20-minute debut.

Now the Three Lions visit Montenegro on Monday in their second qualifier hoping to cement their status as overwhelming group favourites. 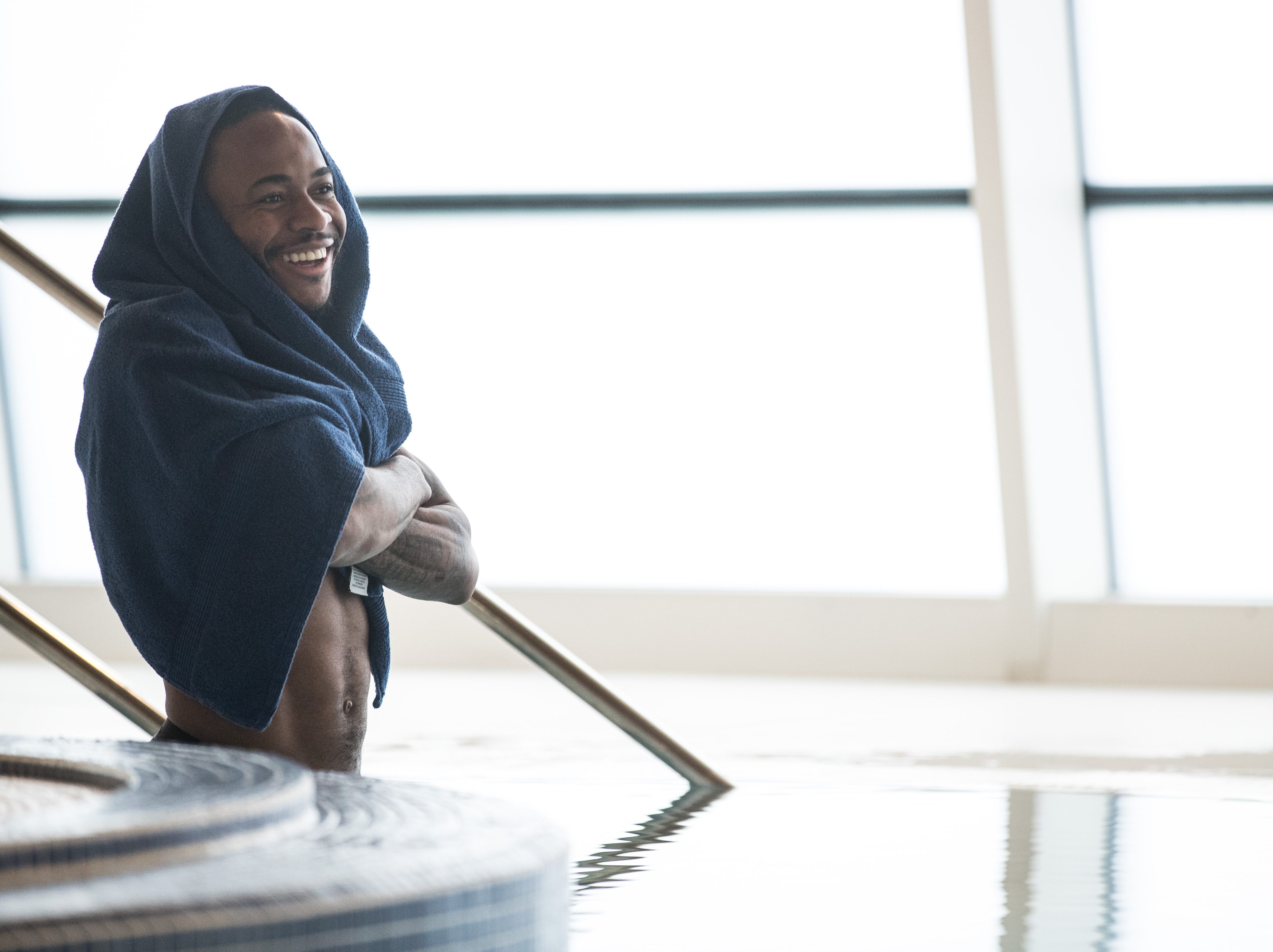