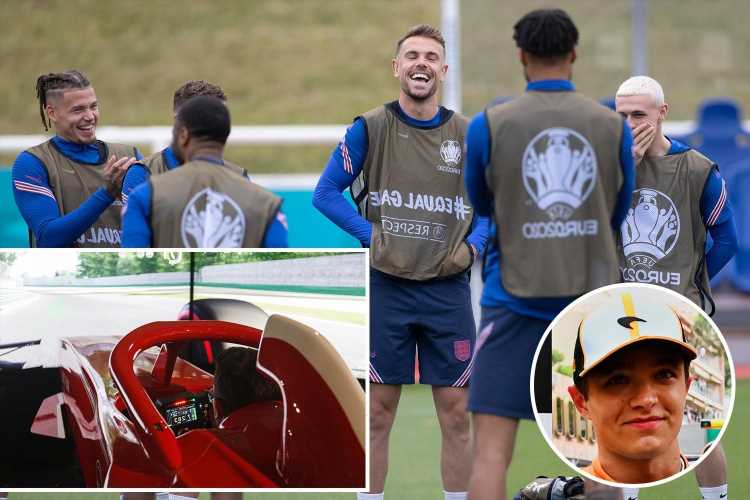 ENGLAND's players have been revved up to face Scotland on Friday – by trying to beat F1 ace, Lando Norris on a simulator.

McLaren star Norris revealed that he has been messaged by players who are trying to beat his benchmark time for a lap of Brands Hatch, set on a computer at England's training camp at St George's Park. 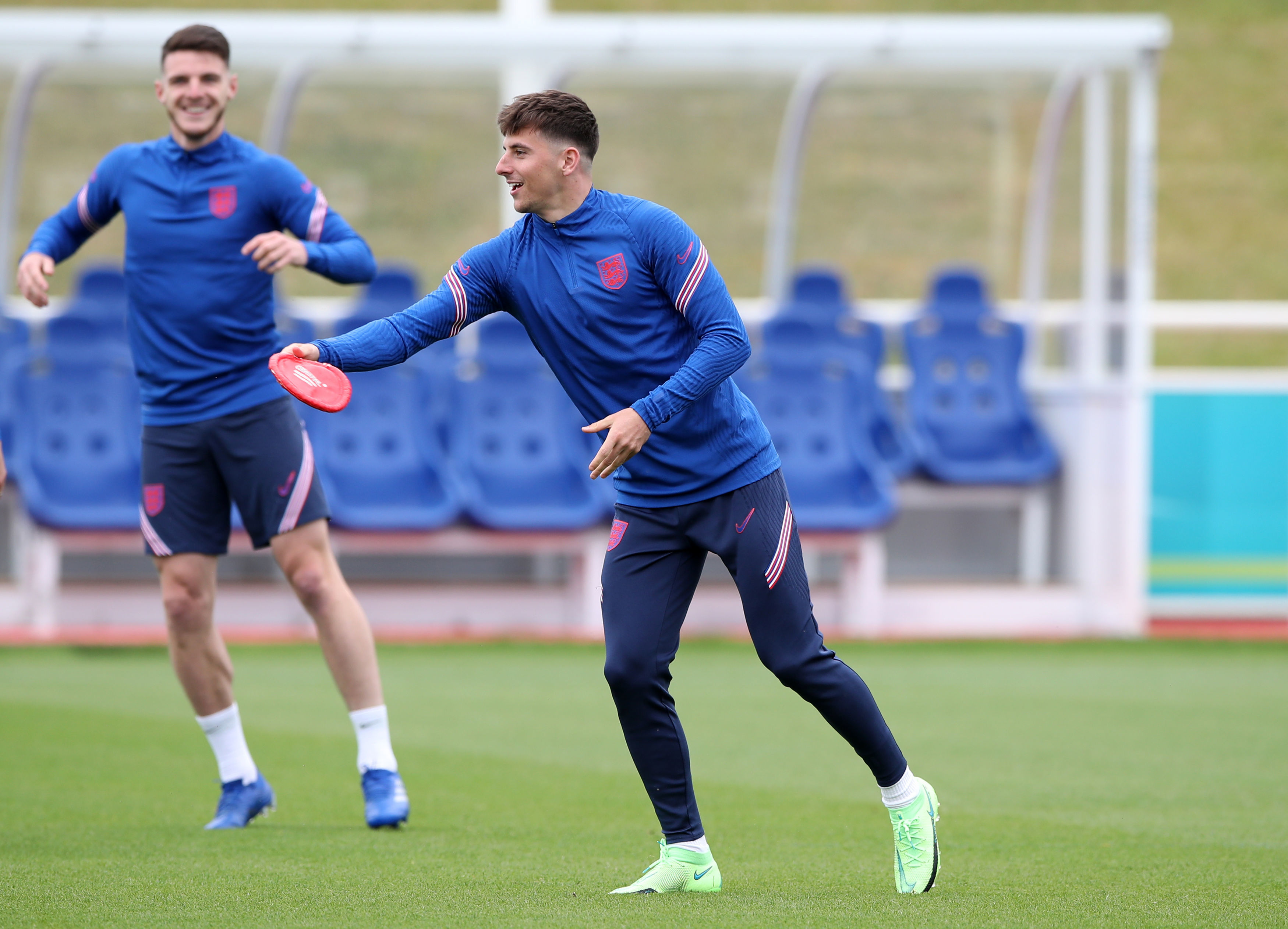 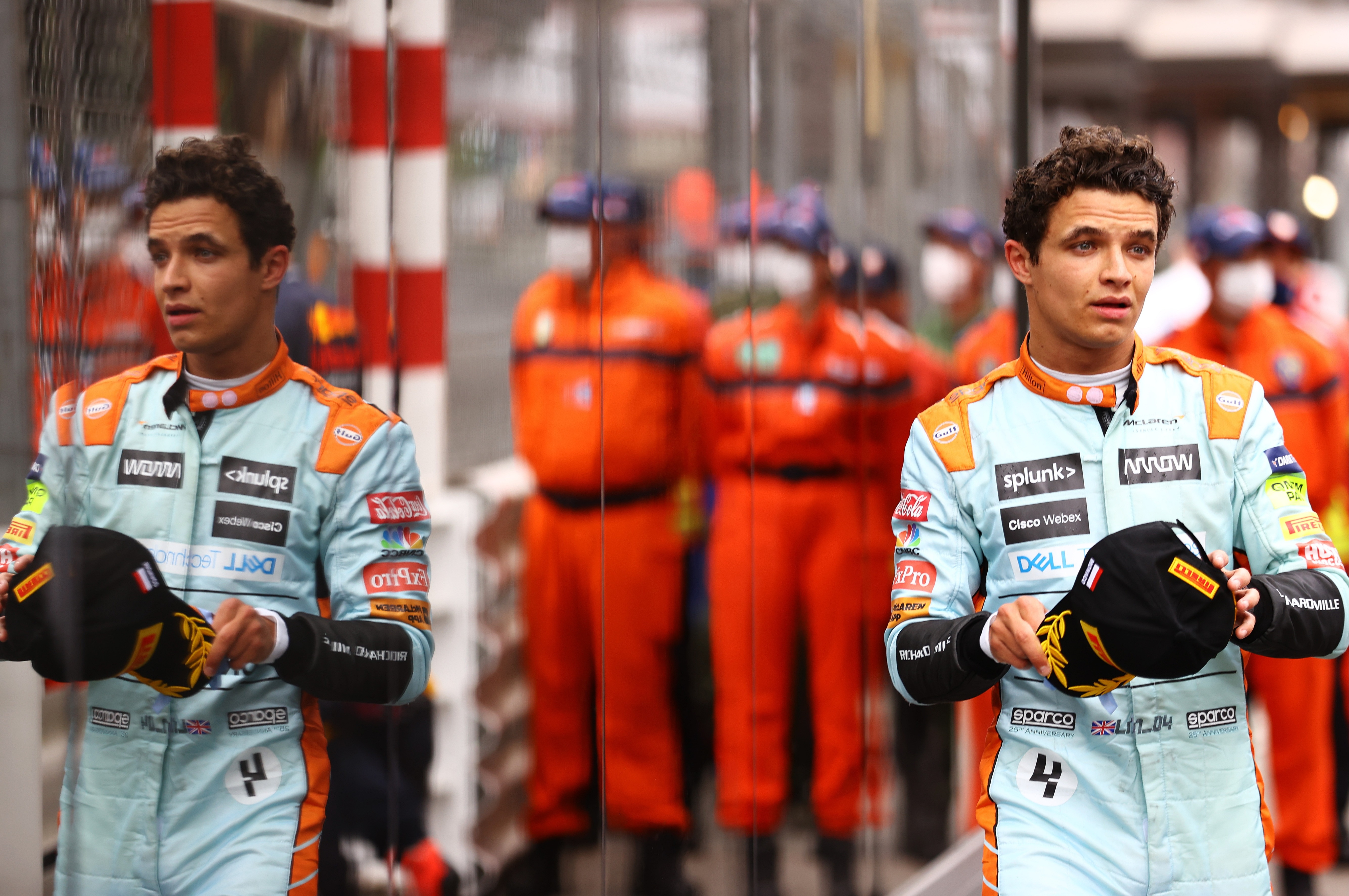 Mason Mount is one player who has been in contact with Norris and the two have struck up a friendship, with the Chelsea midfielder sending him an England shirt to wear for tonight's game.

Norris said: "I am supporting England and speak to some of the guys. Mason sent me a jersey to wear, which I will be wearing.

"I know a lot of them are motorsport fans too, who want to come to some of the races when they can.

"They have two simulators installed by my brother at Cool Performance, so they are doing hot laps of Brands Hatch when they are resting in between training.

"I know they are trying to beat my lap time I did for Brands. I don't think any of them have done it yet. I know Mason messaged me to say he is trying hard to beat me."

Bristol-born Norris says he grew up supporting his local side Bristol City and says he wants the Three Lions to beat Germany in the Euros – so he can taunt his German boss, Andreas Seidl. 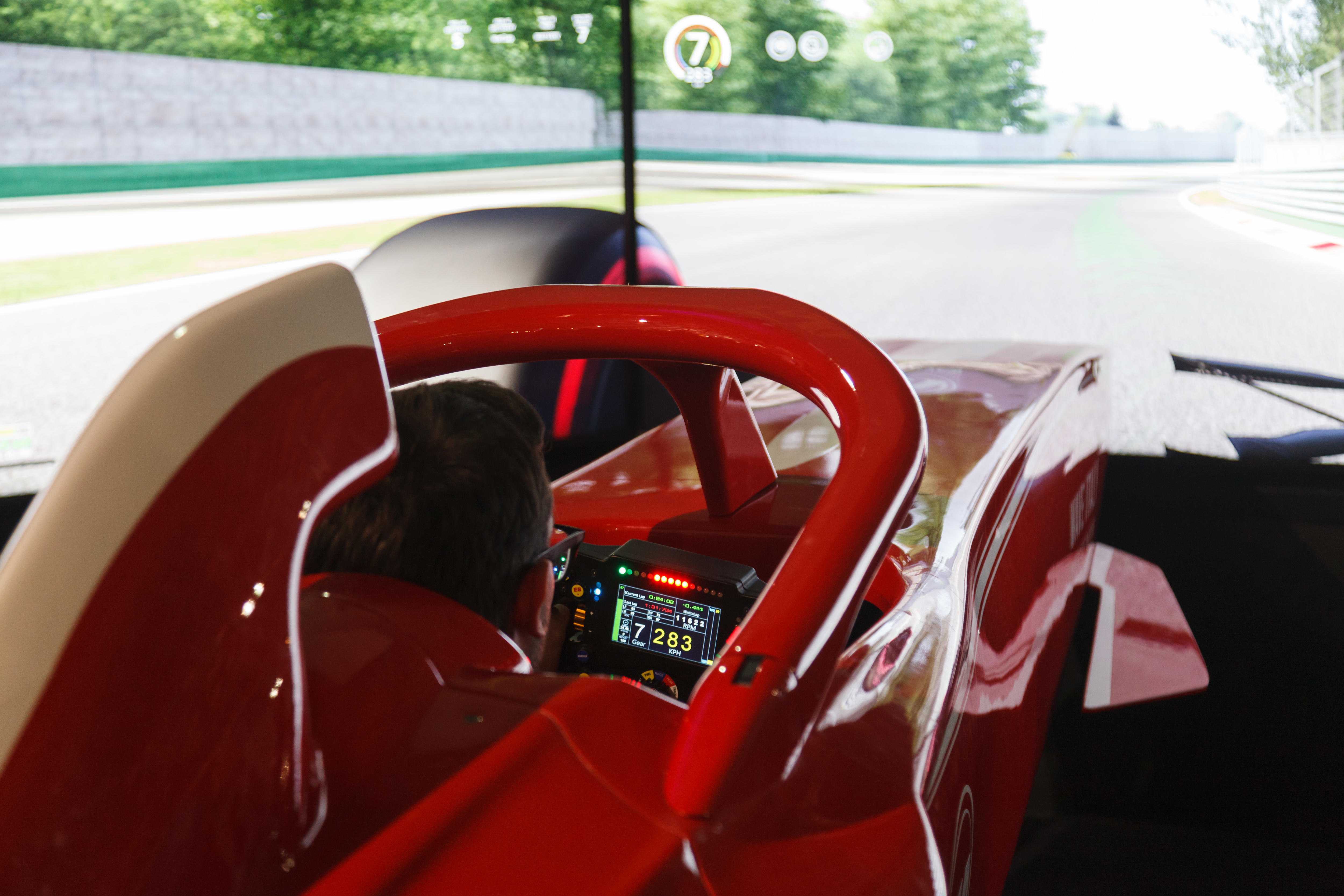 He added: "Andreas is a hardcore Germany supporter, probably the biggest football fanatic in the paddock.

"So I really hope England get to go against Germany and smash them, so I can laugh at Andreas. That would make my year if that happened!"

Norris is currently fourth in the driver standings on 66 points, three behind Sergio Perez.