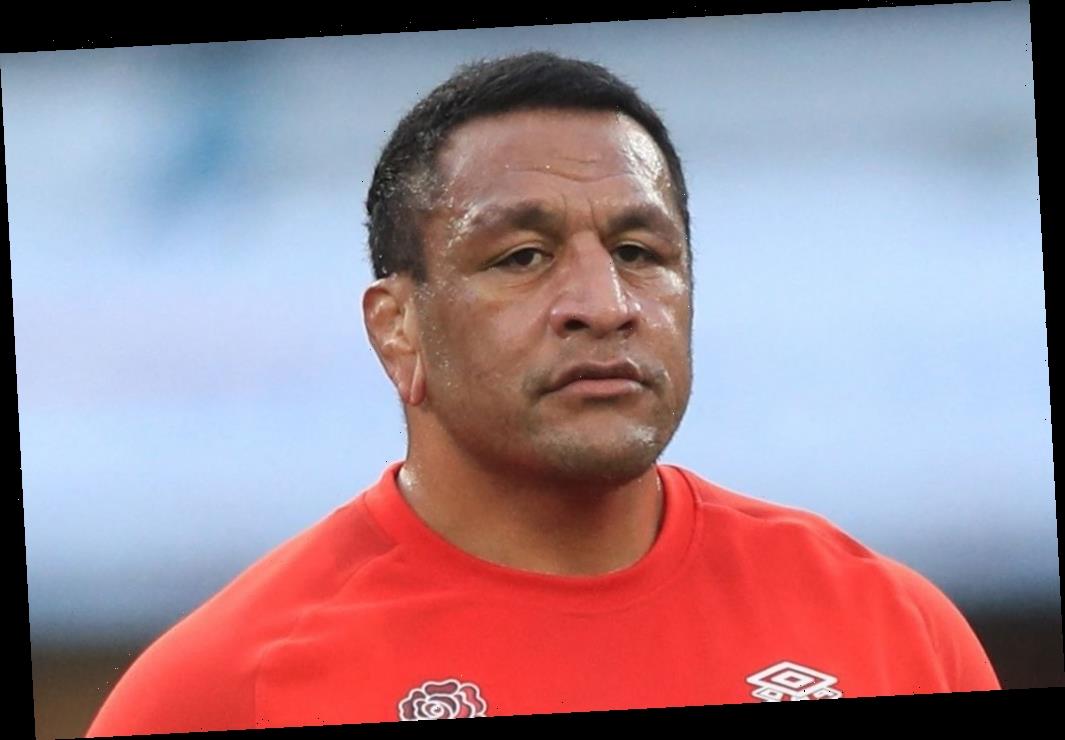 BILLY VUNIPOLA owned up to being RUBBISH for England as he fights for his future against Wales.

In an astonishingly candid confession, he also: 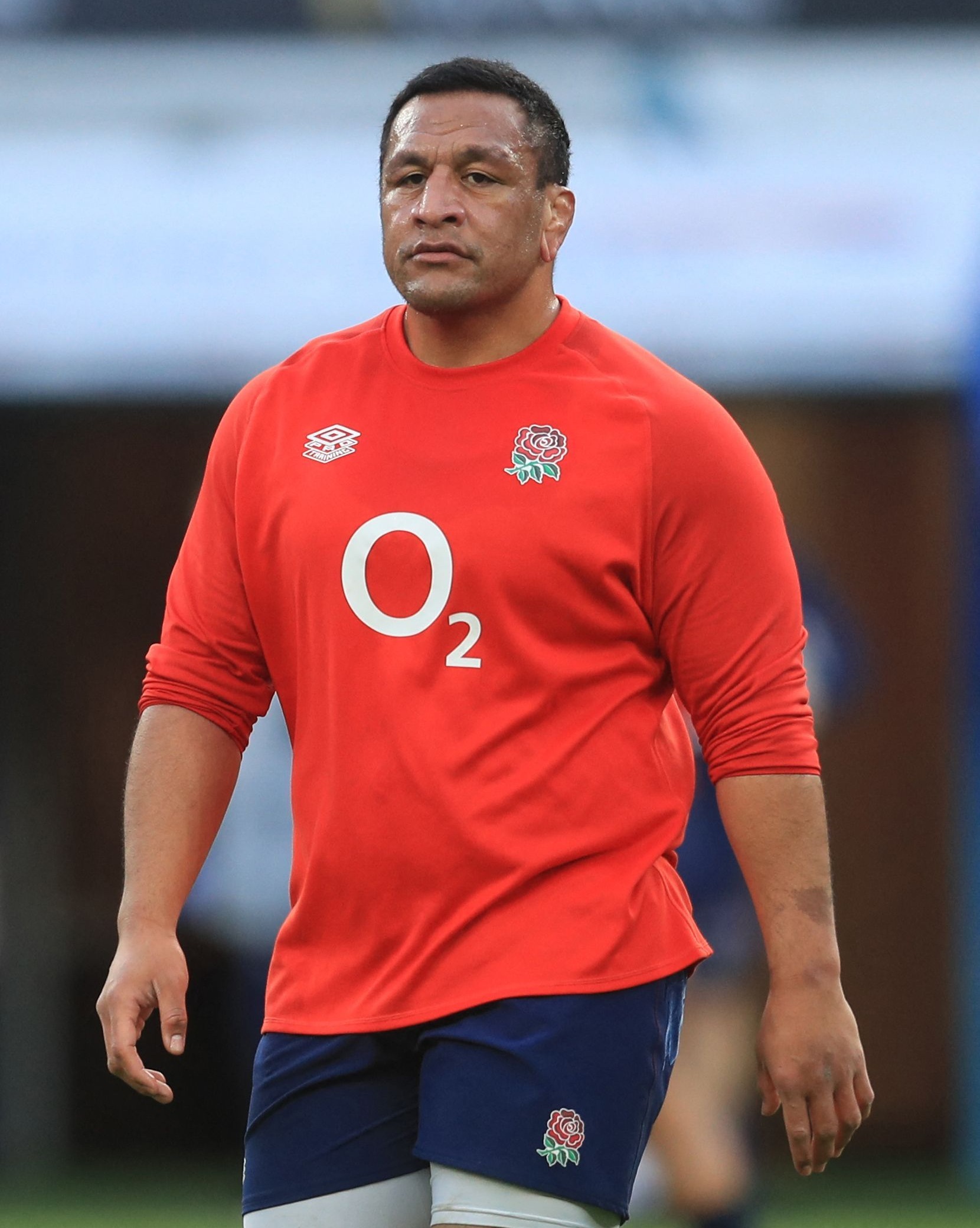 Vunipola knows he now needs a big performance in the Cardiff cauldron after being hooked in his last two England matches.

And he promised he would do his talking on the Principality pitch on Saturday.

The struggling No 8 said: “I’ve just been playing rubbish. I can’t lie. I need to turn up this weekend.

“There has been a lot of chat out there that a lot of the Sarries boys, including myself — especially myself — have been out of form.

“Sometimes you can get down on it but it is helping me to motivate myself.

“It is annoying me more than anyone else. I know that I can be better.

“At the moment, Eddie probably thinks someone has cloned me.

“The person he thought he had in his team is at home and the other person is here.

BET OF THE DAY: BEST PRICES ON THE MARKET FOR PREMIER LEAGUE AND CHAMPIONS LEAGUE ACTION

“I need to make sure he’s got the right clone because he’s had the wrong one.

“I could play a hundred more games at the level I am playing at now and I’d still be rubbish.

“And I guess I’ve been a bit of a coward the last two weeks because I have been hiding from being fatigued.”

New dad Vunipola, 28, arrived in camp having only just left his wife and baby boy for the first time.

And he struggled with swapping changing nappies to cleaning out rucks.

Big Billy said: “I became a dad, then turned up and I was still that person.

“It sounds weird but that means detaching yourself from your wife a bit. I didn’t do that.

“I was sat in my room thinking, ‘This Covid stuff is rubbish. I just want to be at home with my wife’.

“I was almost feeling sorry for myself. My little kid doesn’t see me as a rugby player. He sees me as his dad, the guy he throws up on after his mum’s fed him.

“I need to be a rugby player when I am in camp.”

Vunipola also checked Twitter to fire him up after only receiving post-match texts from mum and dad.

The Saracens star said: “Twitter is where you get a lot of the honest people — it’s never bad to get honest reactions from fans.

“And you know you’re playing badly when your mum and dad are the only ones texting you saying they love you and support you.

“I want to be in the England team wearing the eight shirt, so I’ve got to back it up on the pitch.”

Lions boss Warren Gatland will also be keeping an eye on him in Wales.

But Vunipola added: “My biggest worry is getting into our team first, let alone the Lions. I don’t want to come off at 60 minutes again.

“If we get to the Lions, we can talk then.

“Sometimes things have to go wrong for me to do well, which is why I am probably so motivated right now. There have been a lot of questions asked about my place.

“That’s not always a bad thing. Sometimes it can make or break a player, and I want to show I’m worth my place.

“You can’t always play well. I don’t think I can handle playing well all the time because my head gets too big — I just don’t handle those situations. But I’m ready to have a dig.” 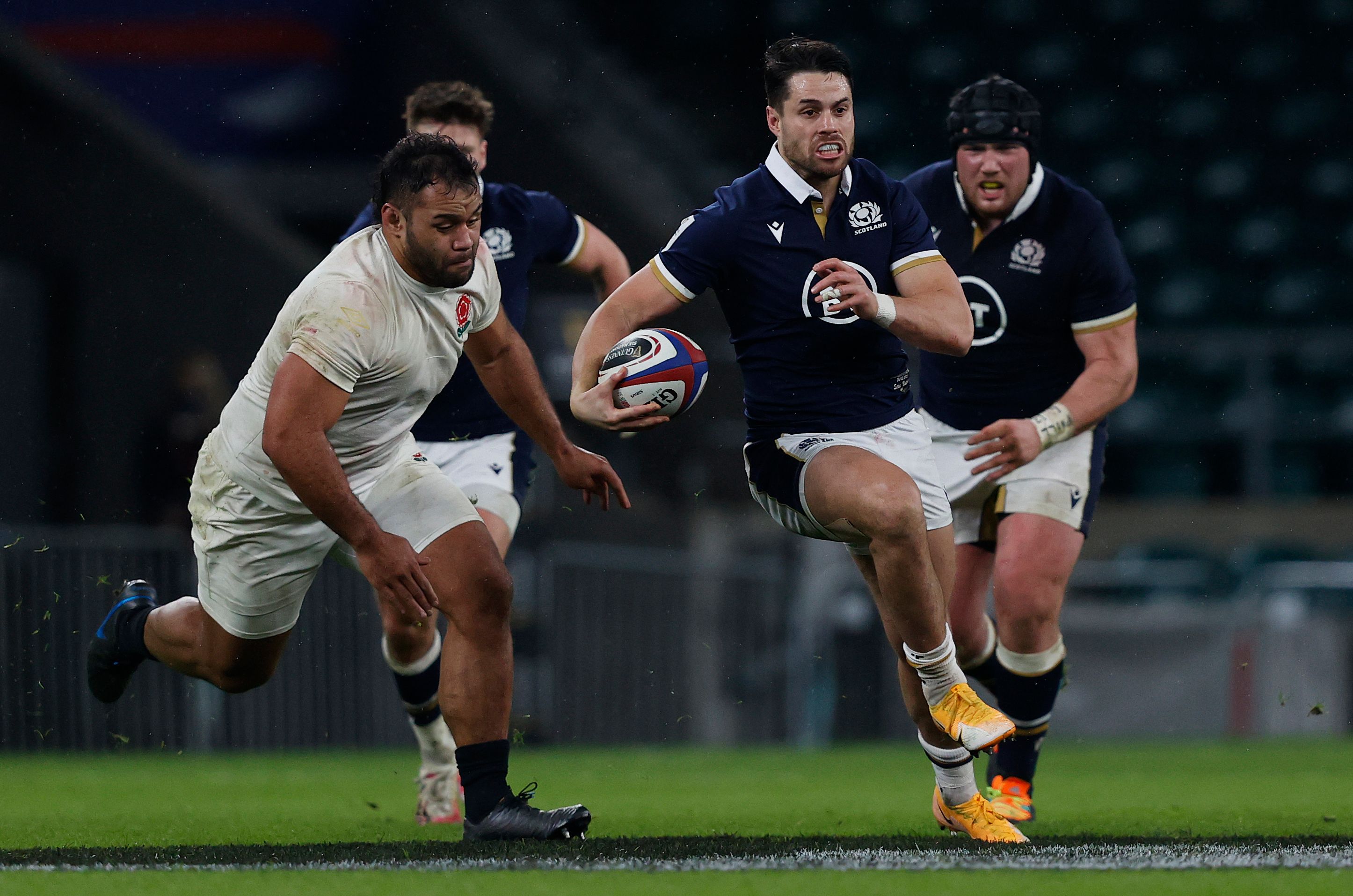