BEN STOKES received his OBE from Prince William after his heroics for England last summer.

The Durham all-rounder, 28, headed to Buckingham Palace on Tuesday morning to collect his award. 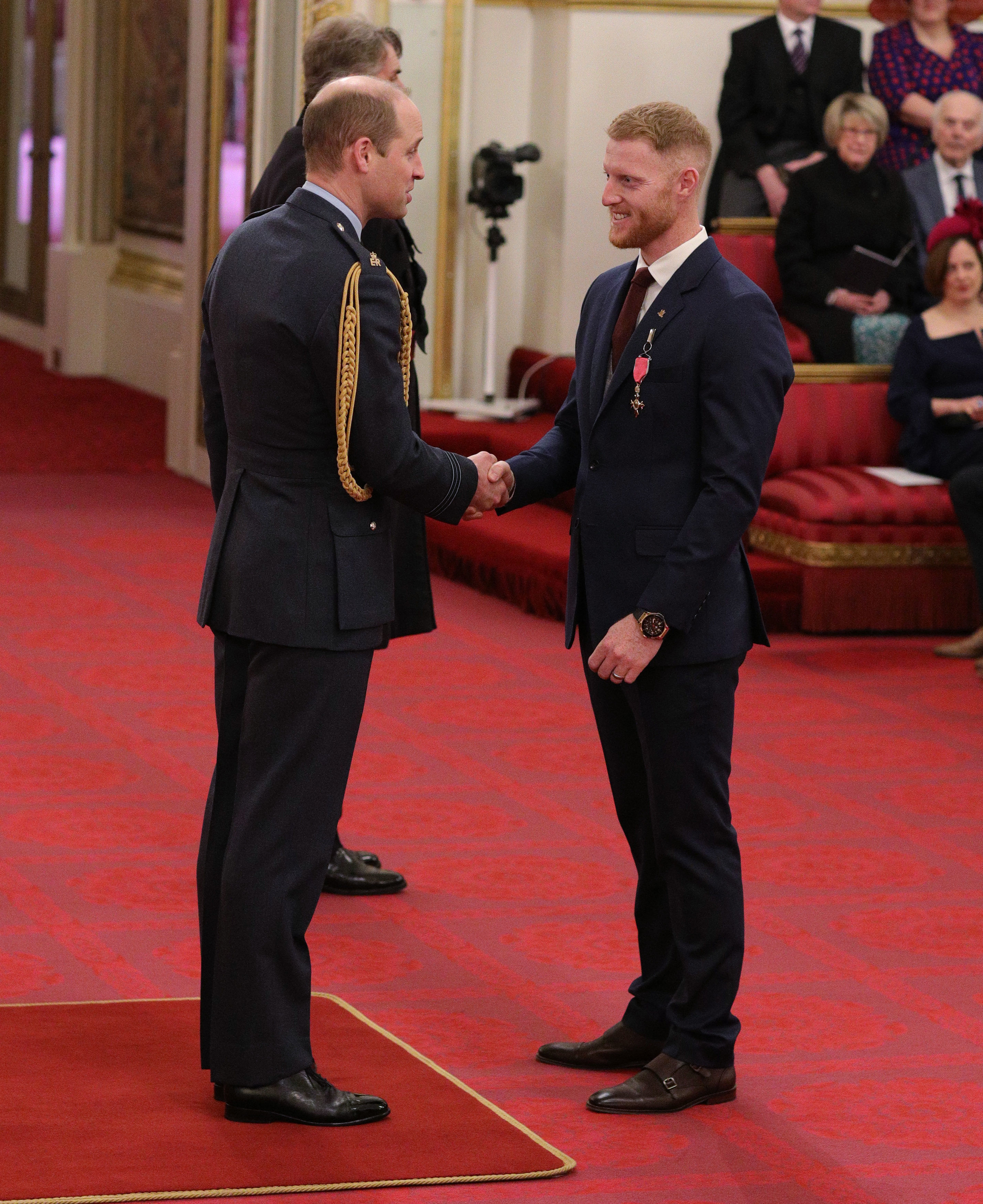 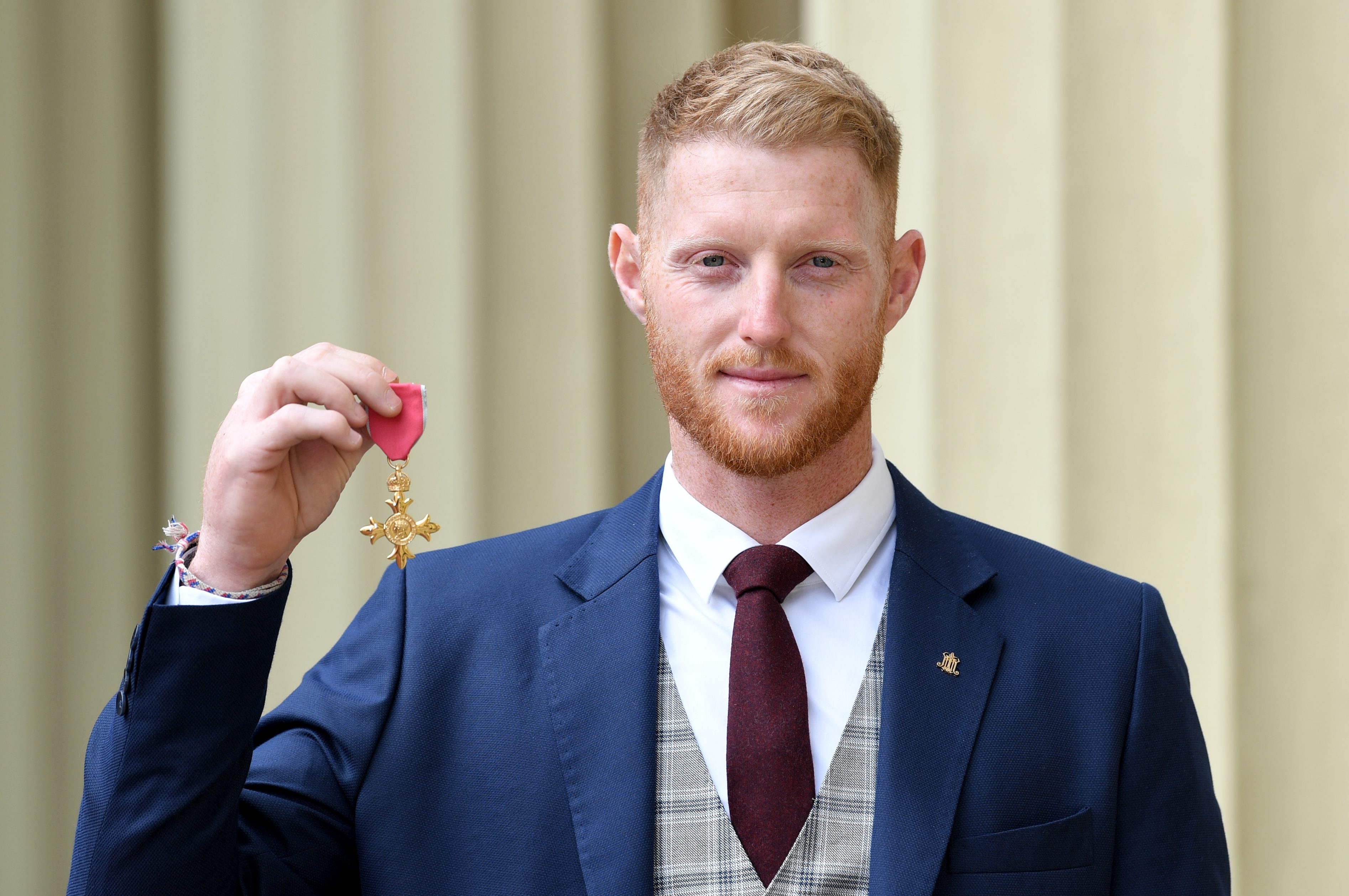 Stokes was named in the New Year Honours List alongside fellow cricket stars Eoin Morgan, Jos Buttler and Joe Root for their services to cricket.

New Zealand-born Stokes' exploits saw him help England win their first Cricket World Cup in the most dramatic of circumstances.

The 28-year-old scored an unbeaten 84 to force a super over as England became world champions with victory over New Zealand at Lord's.

And then just six weeks later, it was Stokes who was the man of the moment with his match-winning 135 not out in the third Ashes Test at Headingley.

His brilliant performance alongside Jack Leach kept the Ashes series alive in crazy fashion, with his four off Pat Cummings sealing the victory.

Stokes was named BBC Sports Personality of the Year in December to complete a stunning 2019, just two years after he was suspended by England and charged with affray following a brawl in Bristol.

Buttler was also at the Palace to collect his MBE.

The Lancashire star played a critical role in England's summer with the bat and the gloves.

As wicketkeeper during the final against the Kiwis, Buttler was the man who ran out Martin Guptill on the final ball of the super over to complete the historic win.

Colin Graves, chairman of the England and Wales Cricket Board, was also recognised when he collected a CBE for services to the sport. 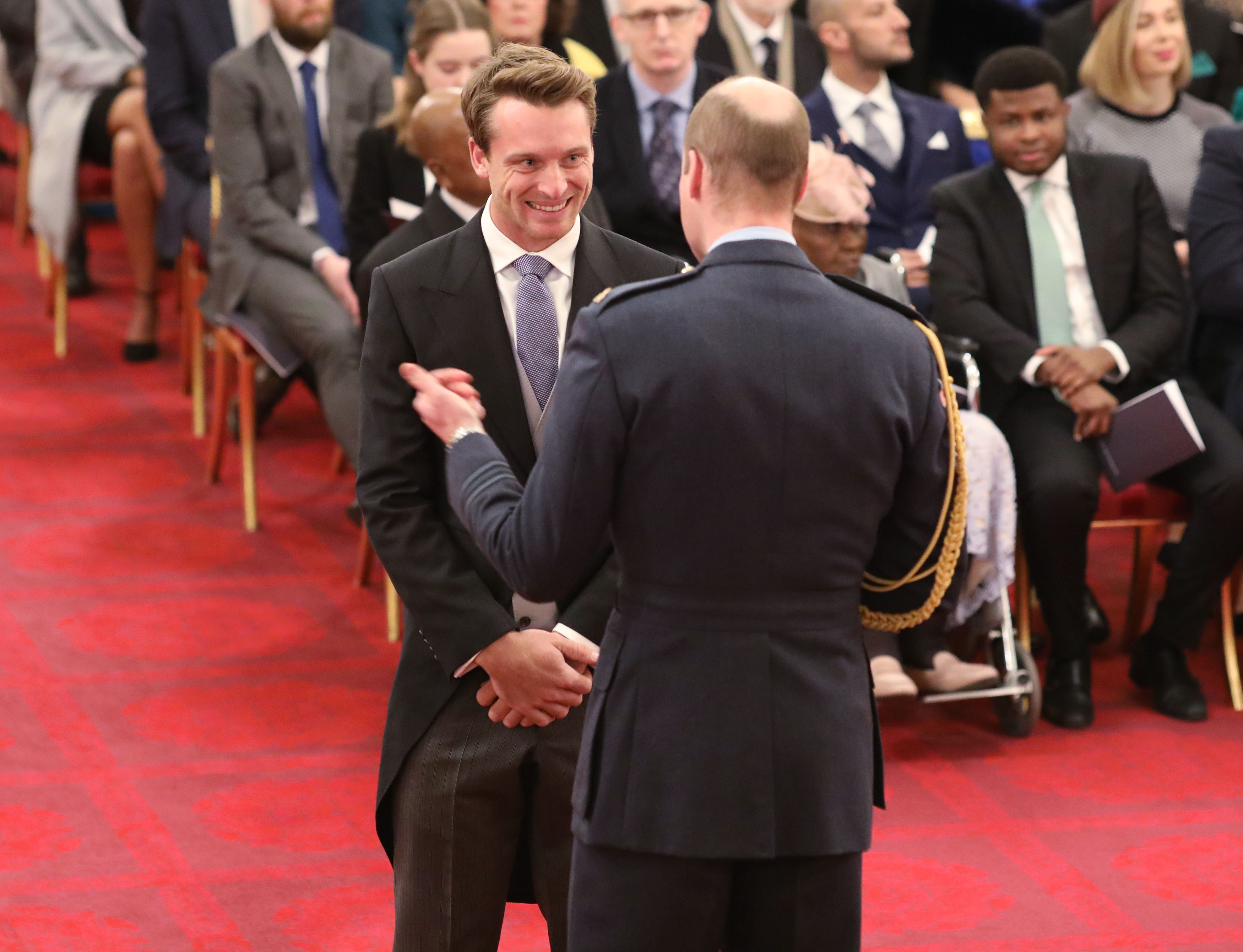 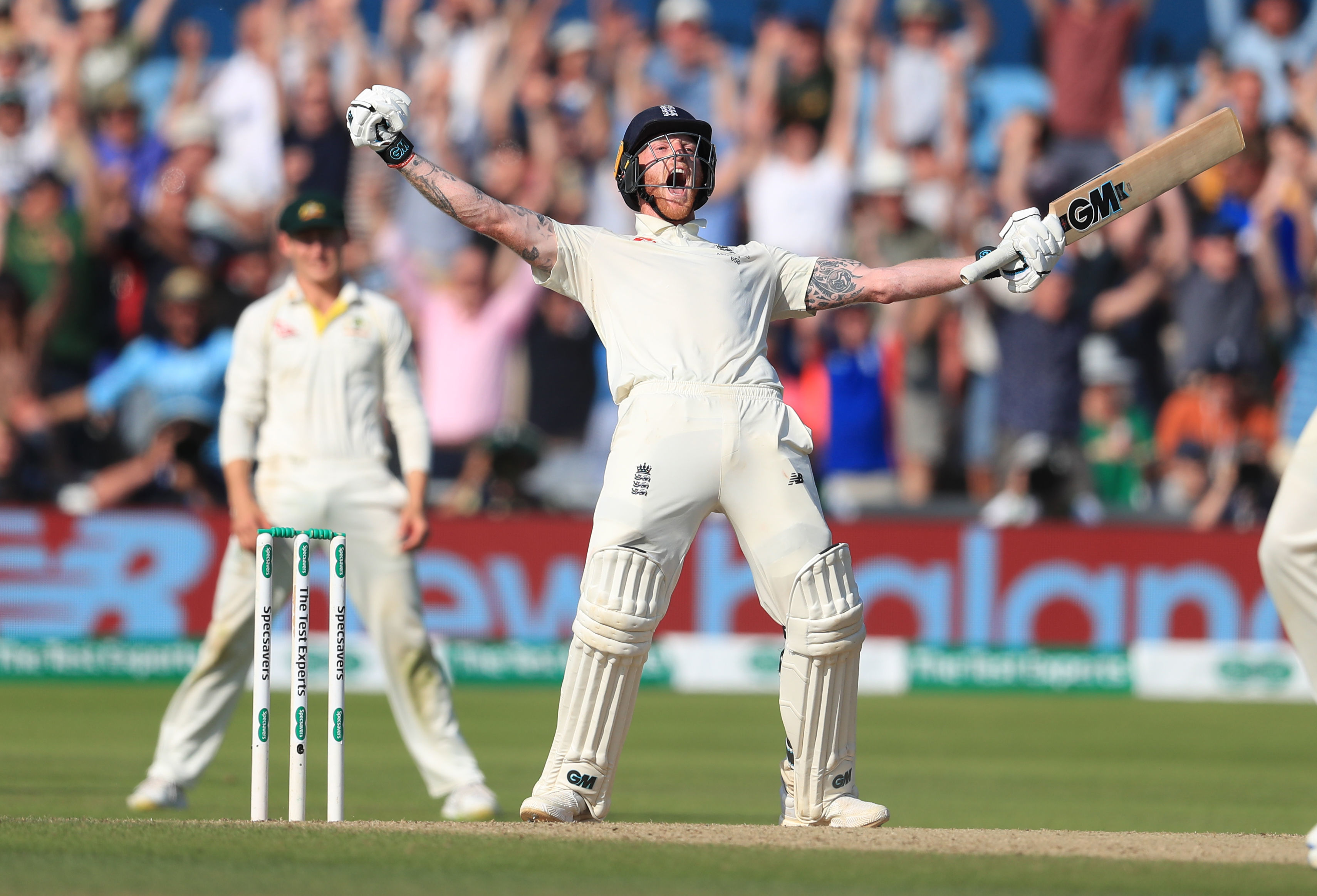