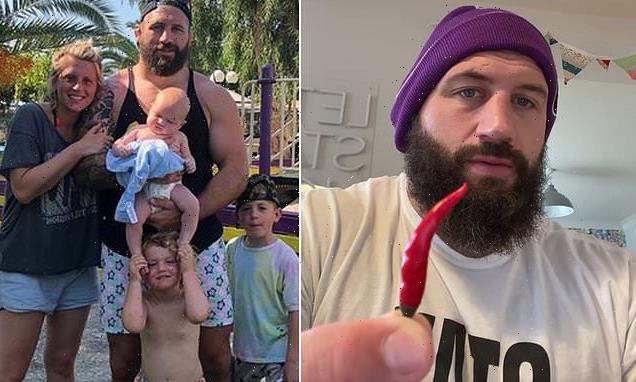 That is NOT scrummy! England rugby star Joe Marler eats a whole raw chilli with hilarious results as he puts his loss of taste to the test in an ill-advised challenge after contracting Covid-19 – and his wife Daisy can’t stop laughing

England rugby star Joe Marler is seemingly still feeling the effects of testing positive for coronavirus, and put his taste buds to the test by eating a red-hot raw chilli – with eye-watering results.

The loss of taste is one of the most common symptoms of Covid-19, and Marler suffered the consequences of experimenting with this during his daring – and perhaps foolish – challenge.

Having taken a large bite out of the chilli pepper, the veteran Harlequins prop – who was forced to sit out England’s 32-15 victory against Australia on Saturday due to his positive test result – stated he could not taste it, but soon admitted he could feel the heat, and then violently retched and rushed away off camera in clear pain. 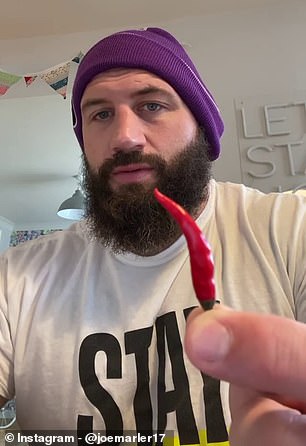 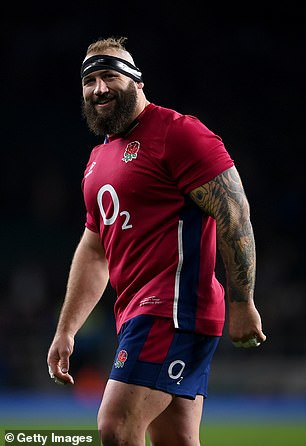 Starting off his short video, which was posted to his Instagram account and captioned ‘f*** you Covid!’, 31-year-old Marler admitted he was ‘nervous’ about the feat.

Speaking to his wide Daisy, who was off camera, he added: ‘Do you think I should do this or not? What’s the point? What have I got to lose? This (Covid) doesn’t just affect taste, does it?’

Marler decided to push on ahead, not only biting into the fiery chilli but eating the entire thing. When his severe discomfort soon became apparent, he received next to no compassion from Daisy, who did not hide her amusement at his plight, laughing loudly off camera. 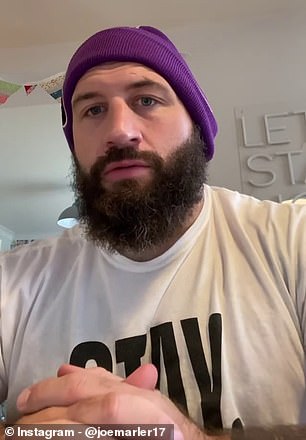 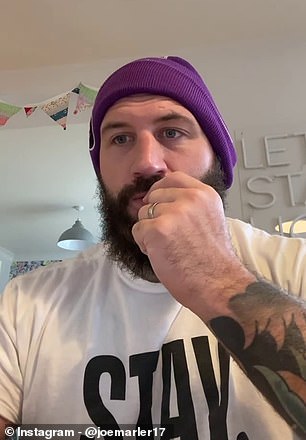 After a few seconds, he said: ‘I can’t taste it. I can feel the heat!’

Then, in a sharp turn of pace which he has often shown during his lengthy elite-level rugby career, Marler raced towards the fridge.

While out of shot, he exclaimed ‘f***ing hell!’ and admitted to feeling like he was on fire. He also added: ‘I can feel the burning, but I can’t taste it!’

Having guzzled down some milk, he then returned to the camera and sheepishly declared that chillies were ‘a little bit hot still’. 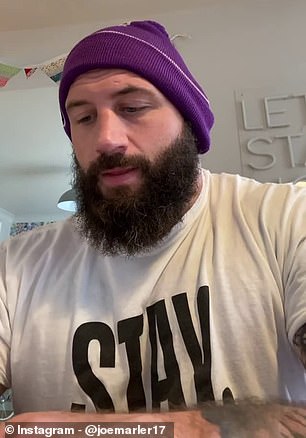 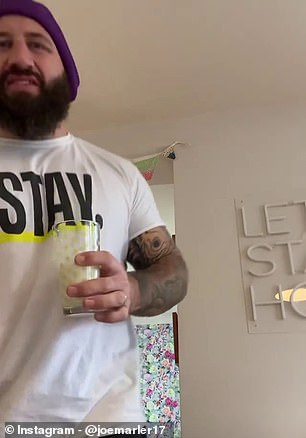 Admitting he could feel the heat despite his lack of taste, Marler raced away to get some milk

Earlier this week, England’s autumn campaign looked to be hanging in the balance after players and staff waited anxiously for the results of emergency Covid tests.

These were taken following Marler’s positive test, which ruled him out against Australia on Saturday at Twickenham.

He was also forced into isolation for 10 days at the squad’s Surrey base after it was confirmed via a follow-up PRC test that he had contracted the virus.

As a precaution, all members of the set-up were re-tested, but in a major moment of relief, no other coronavirus setbacks were suffered. 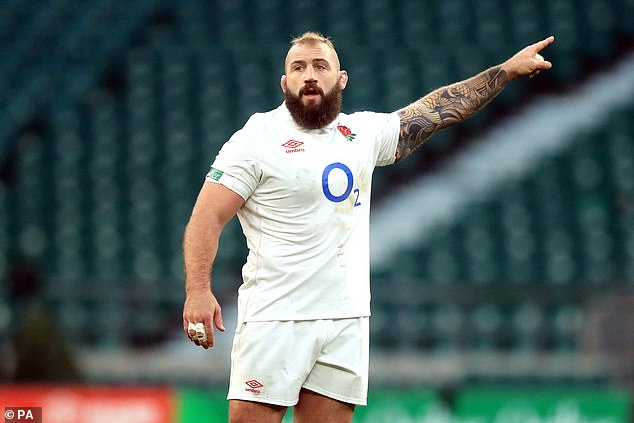 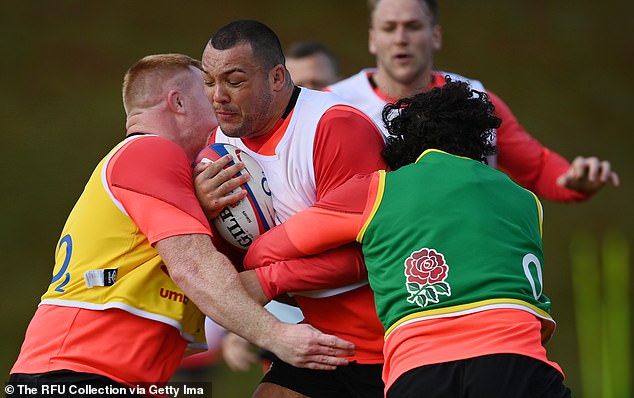 His sample was sent back to the laboratory to be reassessed, though, and it was eventually deemed to have been a false positive.

Despite this, Farrell missed out on the game against Tonga, but was eventually cleared to re-join the squad and return to training.