ENGLAND beat Scotland 13-6 in horrific conditions at Murrayfield in the Six Nations to ease the pressure on Eddie Jones after last week's defeat in France.

Running rugby was off the agenda and it was ultimately a mistake from Scottish skipper Stuart Hogg that gifted Ellis Genge the chance to pile over for the game's decisive score. 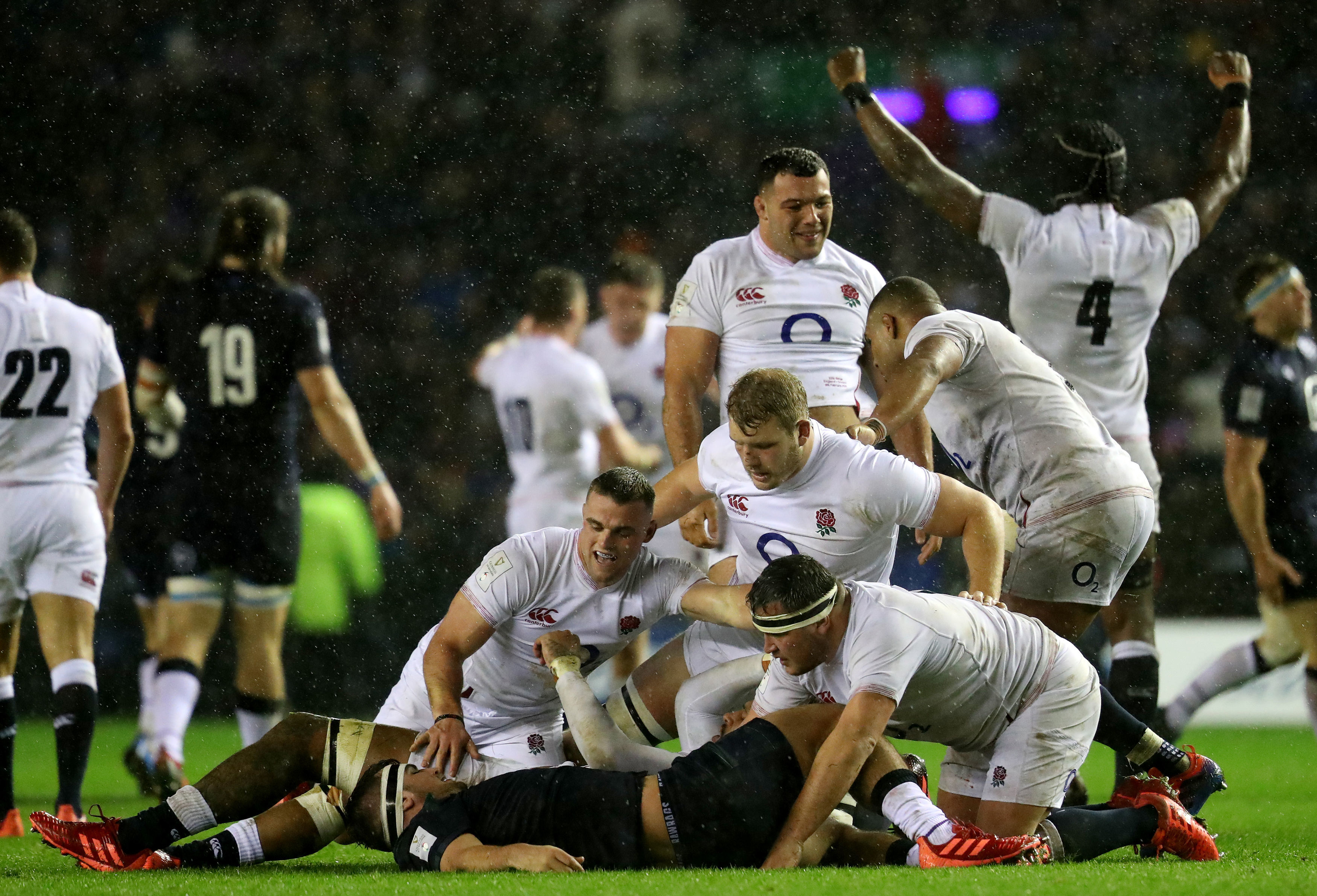 Storm Ciara caused havoc for all the players but England earned their victory through dogged work at the breakdown with Tom Curry impressing and Sam Underhill being named man of the match.

Adam Hathaway hands out his verdicts on how the Red Rose went at Murrayfield.

Nightmare in Paris last week would have finished some players off but hardly tested by the Scots in the air.

Not a day for flashy skills like he showed last week but worked like a dog in defence and covering the back field.

Helped man the barricades in early Scottish onslaught but not his type of game and we didn’t see much silky running.

Predictably was the target of the boo boys and was not his usual self off the kicking tee.

Hard for him to get involved when the ball hardly got out wide but made a couple of decent runs.

One crazy pass in the second half put England under the pump  and struggled to impose himself on the game.

Gave away one silly penalty and booted one kick straight out with wind behind. Off after 58 minutes and quiet.

Made one brilliant one-handed turnover in the first half on his return to the team and carried hard enough. 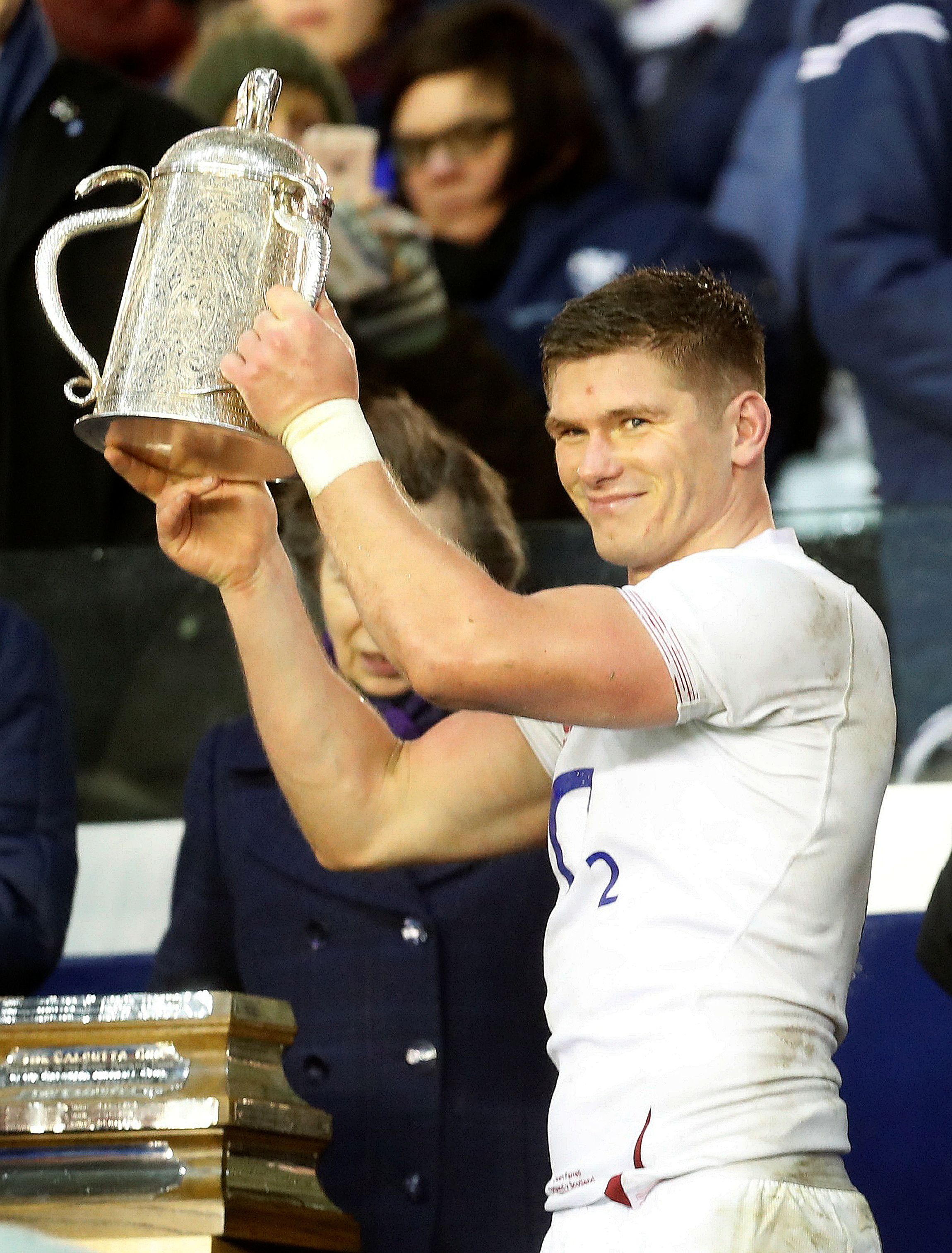 One of two dodgy line out throws but understandable in a howling gale. Got stuck in elsewhere.

Had a tough time against Rory Sutherland in early scrums, no disgrace in that. but carried well and sparky as ever.

Made a nuisance of himself in the mauls and helped force Genge over the line for try but not himself.

Another returning to the starting line up and made his presence felt at line out and with carrying. Impressive.

Talked the talk in the week and just about walked the walk here. Good show at breakdown before second half exit.

The turnover king was at it again winning ball on the floor but conceding a couple of penalties. That’s part of the deal.

Much better display of carrying from the converted flanker but jury still out on this experiment. Turned over Scots ball and tackled well. 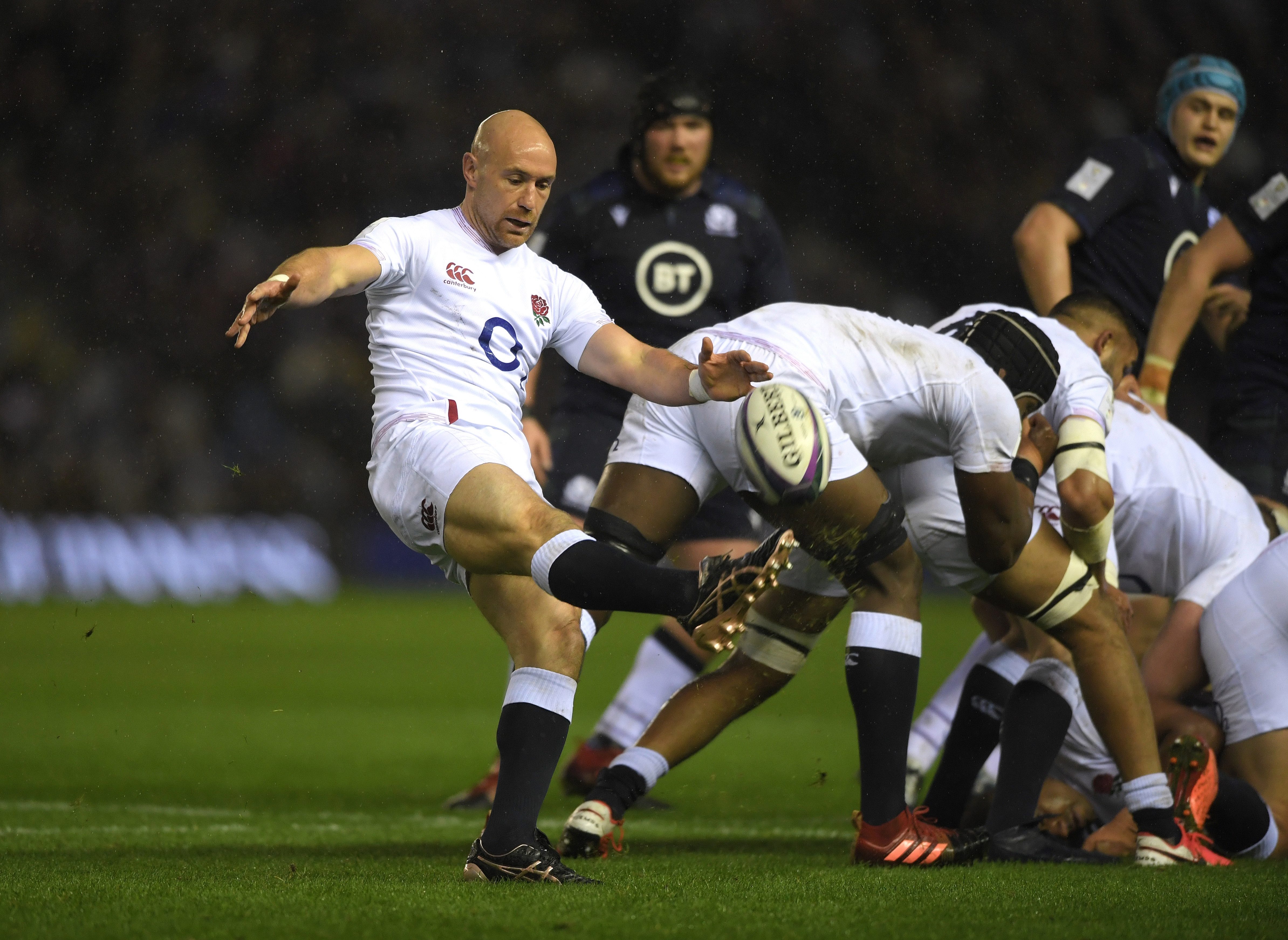