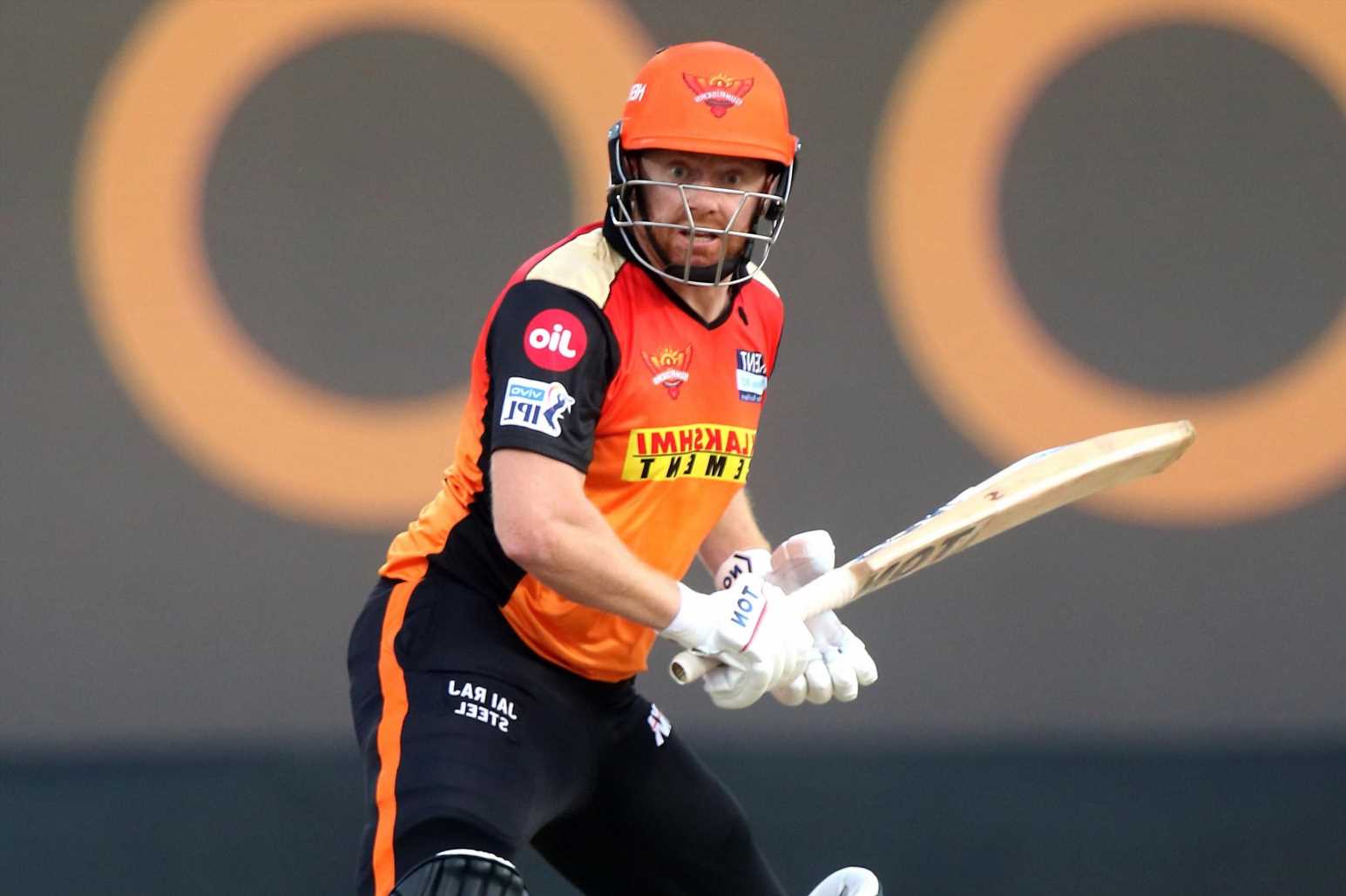 ENGLAND players have started arriving in the UK after escaping the chaos and anxiety of the suspended Indian Premier League.

Jonny Bairstow, Jos Buttler and Sam Billings were the first to find seats on flights after initially fearing they could be stranded in India until the weekend. 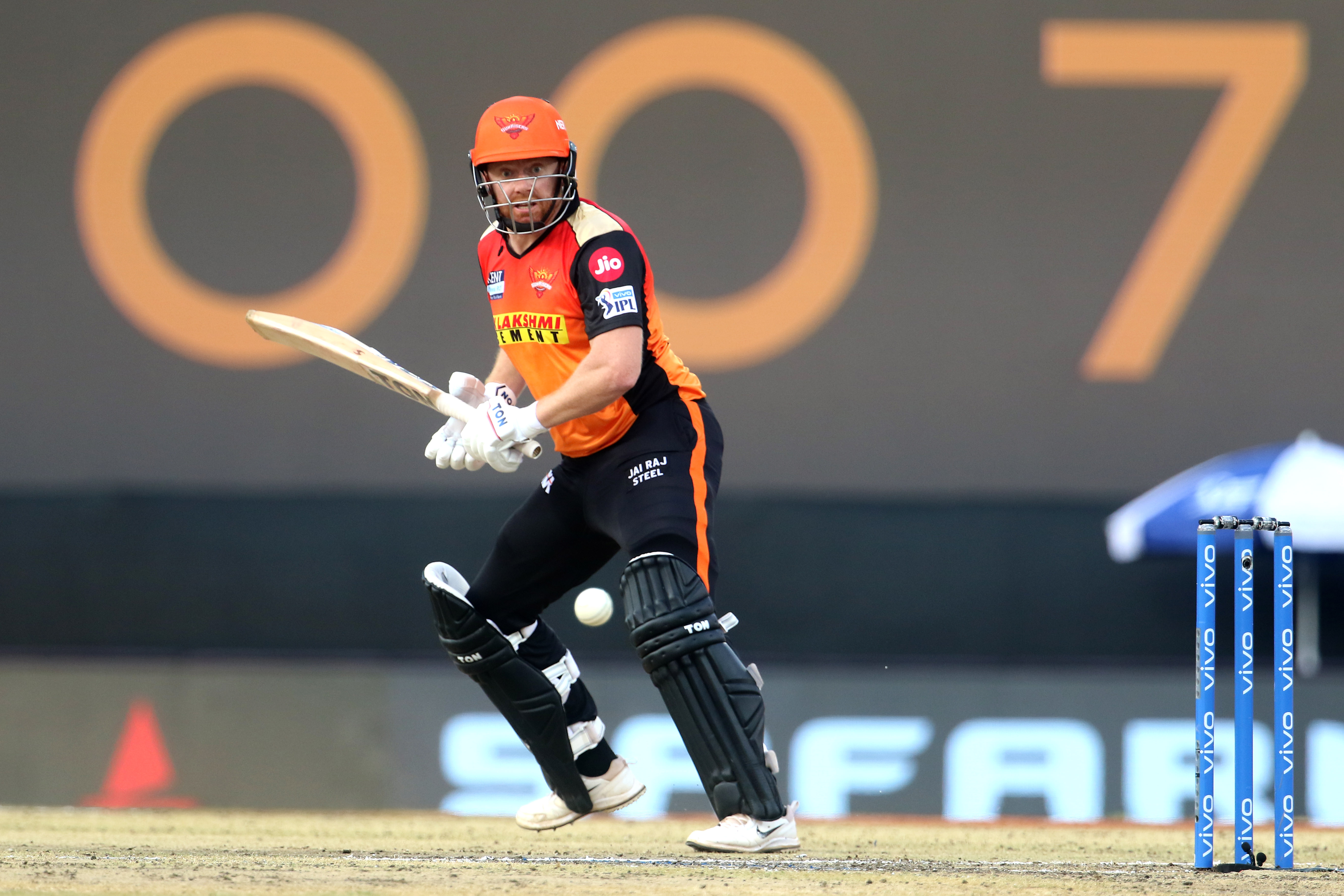 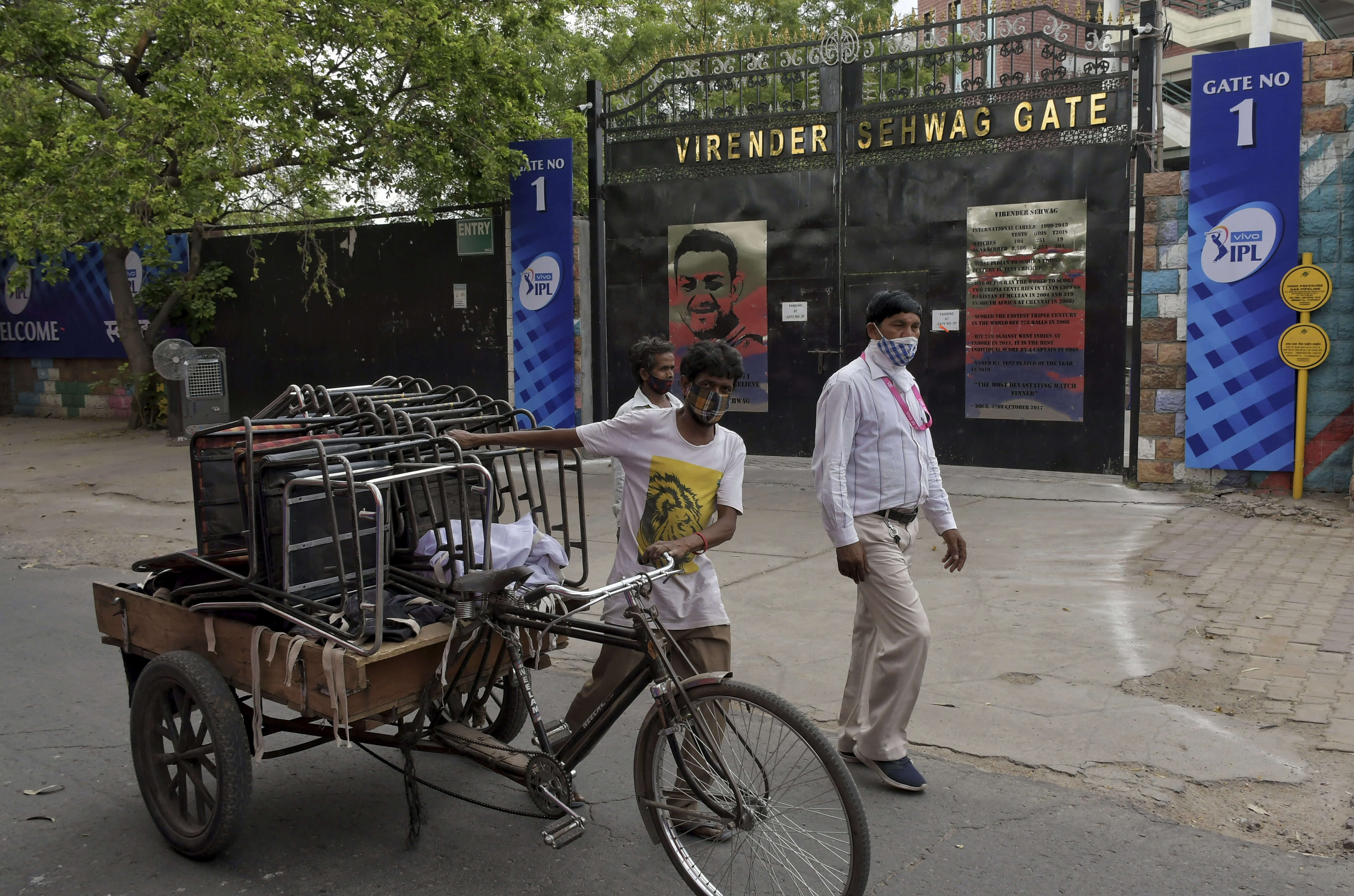 With India on the ‘red list’ of countries, all players must serve ten days’ quarantine at a UK government-approved hotel before seeing their families.

But the players should be available for the opening Test of the summer against New Zealand at Lord’s on June 2.

IPL organisers had little option other than to suspend the tournament when the supposedly secure bio-bubble was breached at four of the eight teams.

And the Twenty20 World Cup, planned for India in October and November, could now be switched to the UAE.

The positive results sent a wave of apprehension and confusion through the tournament, not helped by different franchises seeming able to facilitate different travel plans for their overseas stars.

India has recorded more than 300,000 Covid cases for the past 13 days and deaths are running at more than 3,000 a day, although the true figures are believed to be much higher.

The ECB issued a statement, saying: “The ECB understands the BCCI’s decision to postpone the competition for the safety and wellbeing of those involved and thanks the BCCI for its commitment to do everything in its powers to arrange for the secure and safe passage of all those taking part in the competition.”

IPL chairman Brijesh Patel said: “We need to send the foreign players home and we will find a way to do that.”

Bairstow, Buttler, Moeen Ali and Sam Curran all played in the recent Test series in India while Chris Woakes was England’s Player of the Year in 2020. All would be contenders to face the Kiwis next month.

The original plan was for the IPL players to miss the match, allowing chances for the likes of Sussex seamer Ollie Robinson and Surrey wicketkeeper Ben Foakes. Now head coach and selector Chris Silverwood must decide whether to change his plan.

The other players involved in the IPL are Eoin Morgan (left), Jason Roy, Dawid Malan, Chris Jordan and Tom Curran.

Analyst Nathan Leamon and coach James Foster are at KKR, while doctor Rob Young is working for Rajasthan Royals. Nick Knight is among the TV commentators.

Aussies at the IPL are in a worse predicament because Australia has banned all flights from India until May 15 at the earliest.

Dubai — a regular hub when travelling from India — is also refusing to accept flights from the country.

The BCCI want to complete the IPL — perhaps in September — but it might be impossible in an already congested schedule.

If it does resume then, it could clash with England’s white-ball matches in Pakistan and Bangladesh which are scheduled for October.