A gang is believed to have targeted the vehicle after being filmed driving past it several times. 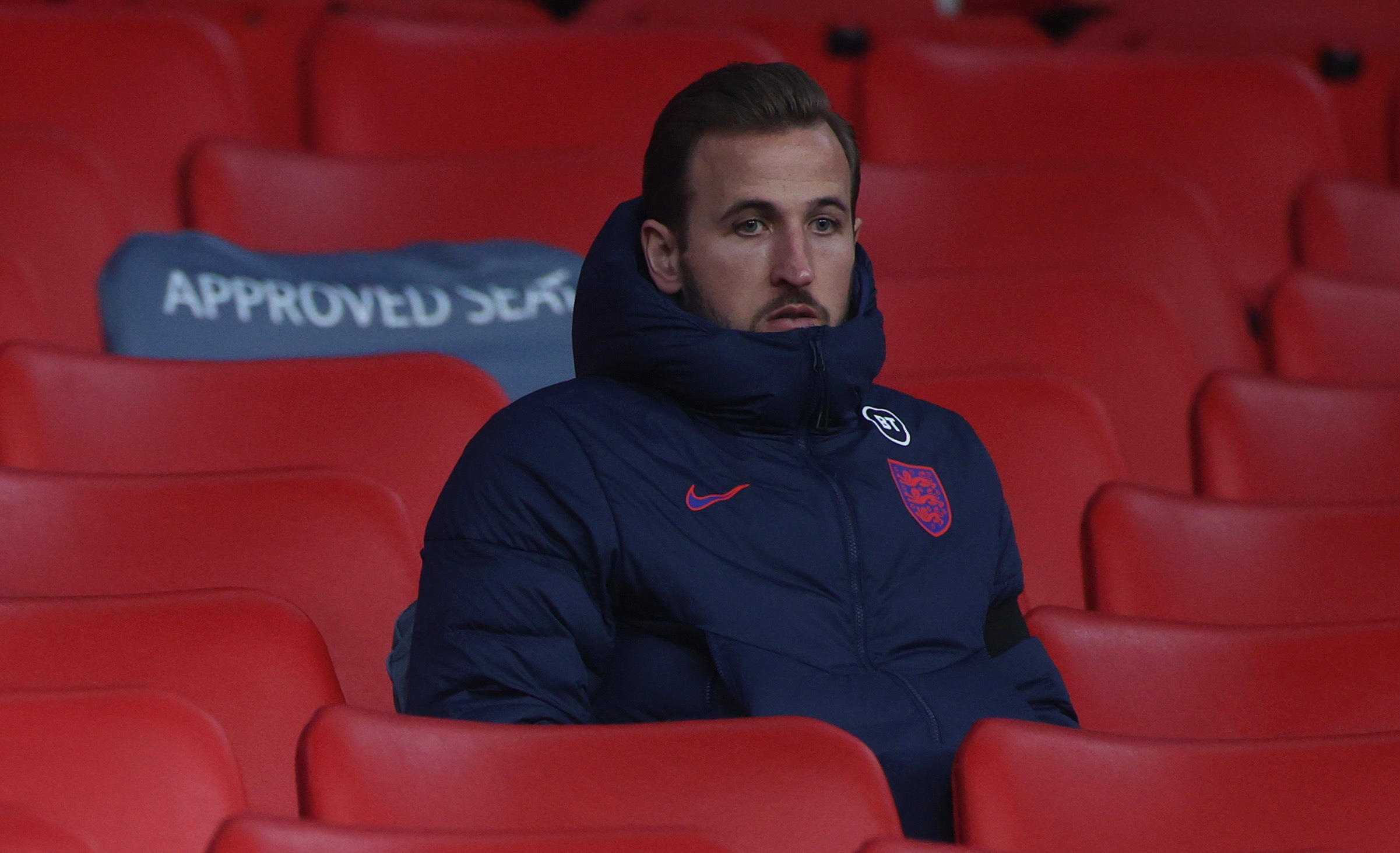 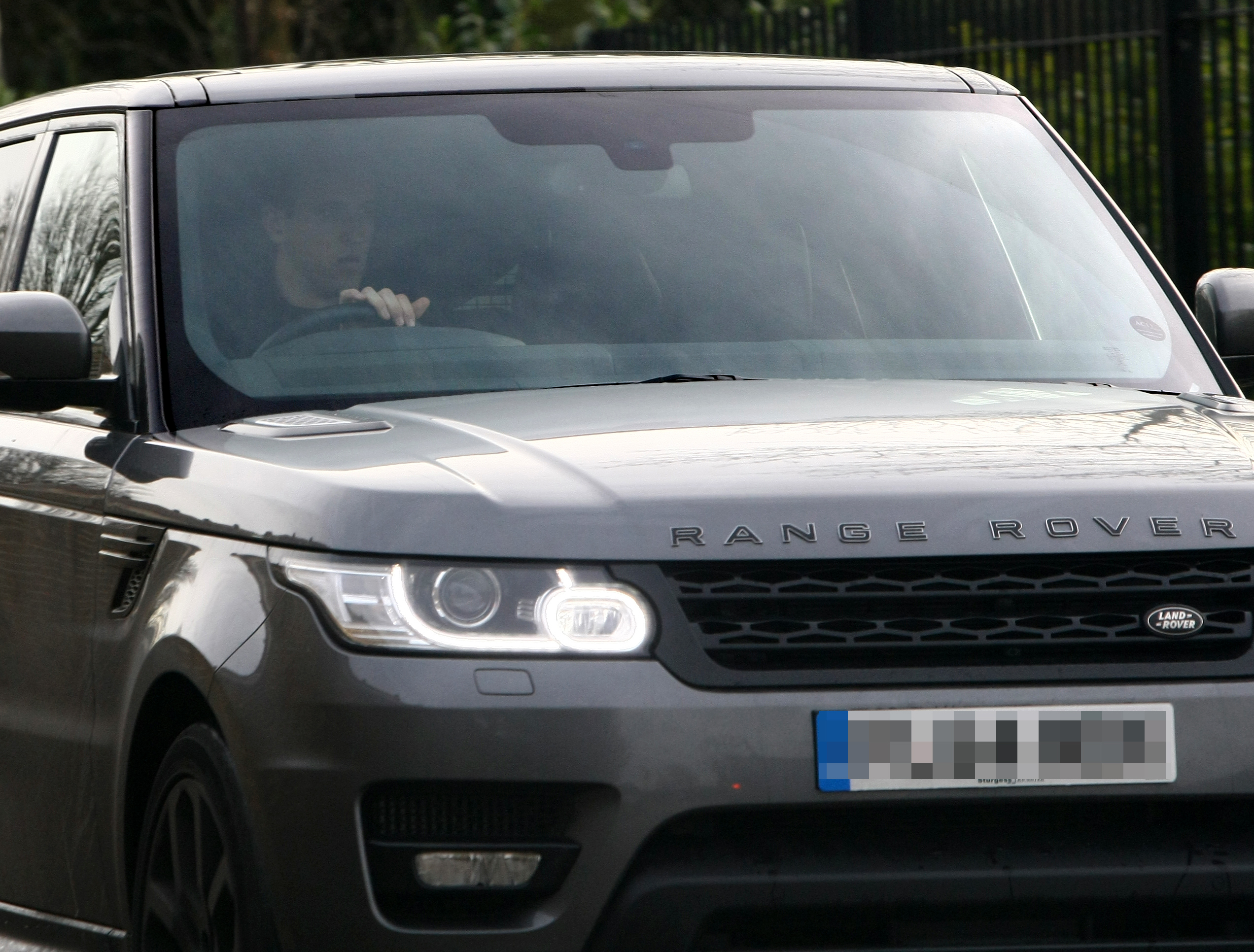 They sped off with it from outside an upmarket address in Chingford, East London.

Kane, 27, is the third Spurs player to be robbed in recent months after his team-mates Dele Alli and Jan Vertonghen were attacked by armed raiders.

Thieves then used an electronic device to open it before stealing the car from outside an address in Chingford, East London.

A source close to the £200,000-a-week striker said: “Harry feels he has been targeted by a gang who focus on footballers. The way the robbery played out didn’t feel like a coincidence.”

Dad-to-be Harry called the police and got hold of CCTV film of the theft which took place at the end of October. 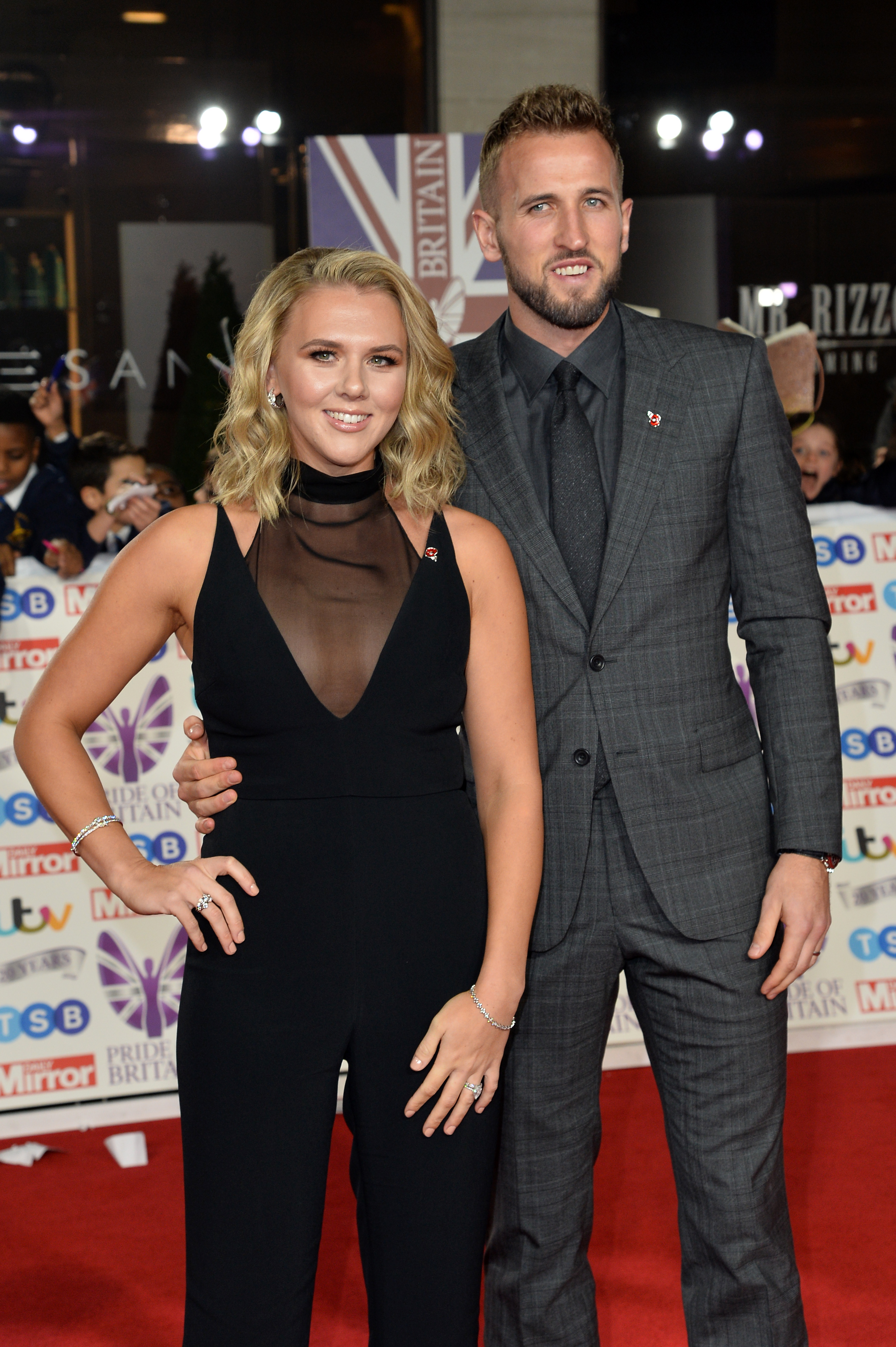 The insider added: “The footage shows a car driving past his motor a number of times. They were clearly doing a recce.

“The road is in an upmarket residential area so it’s not hard to see why Harry and those around him think his car has been targeted.

“Luckily he’d left no personal effects in the car or it could have been more distressing.”

Sources close to Harry, who is expecting his third child with childhood sweetheart wife Kate Goodland, 27, say he was warned by police that the stolen car is unlikely to be recovered.

The insider added: “The police told Harry that basically there was little chance of them recovering his motor because of how sophisticated these kinds of thieves are.

“Obviously Harry is just happy no one was harmed and that they didn’t get away with anything irreplaceable or personal to him and his family.” 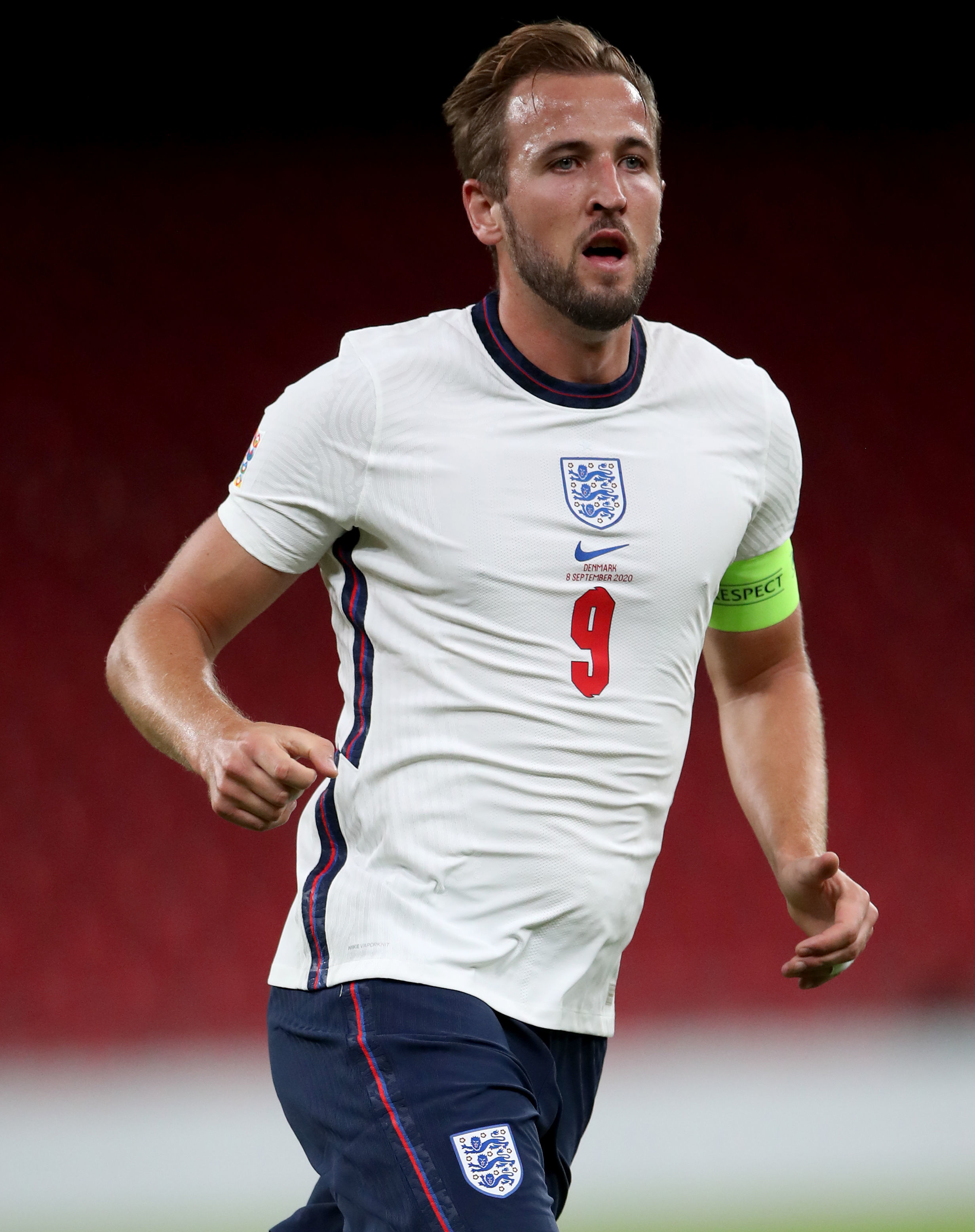 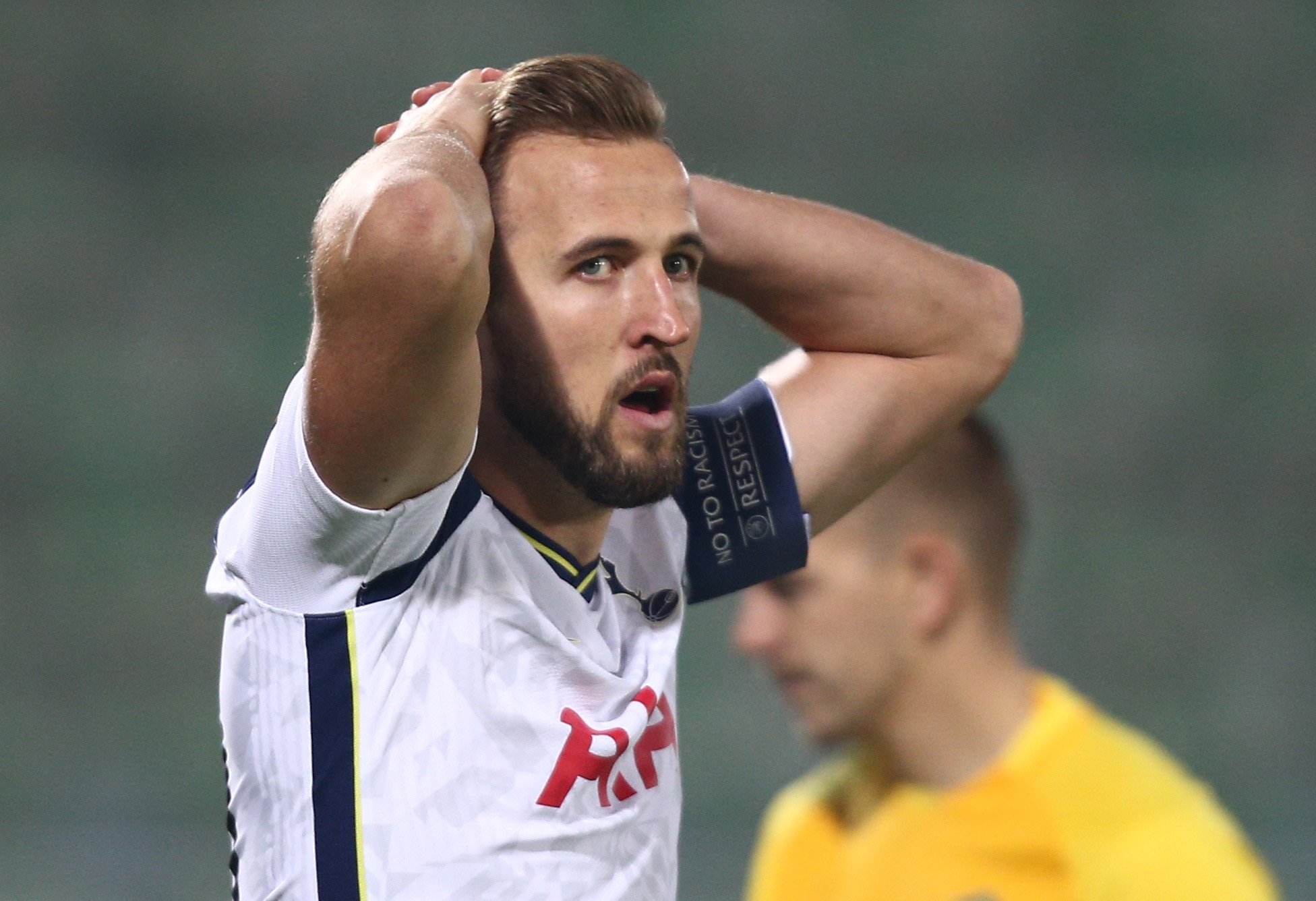 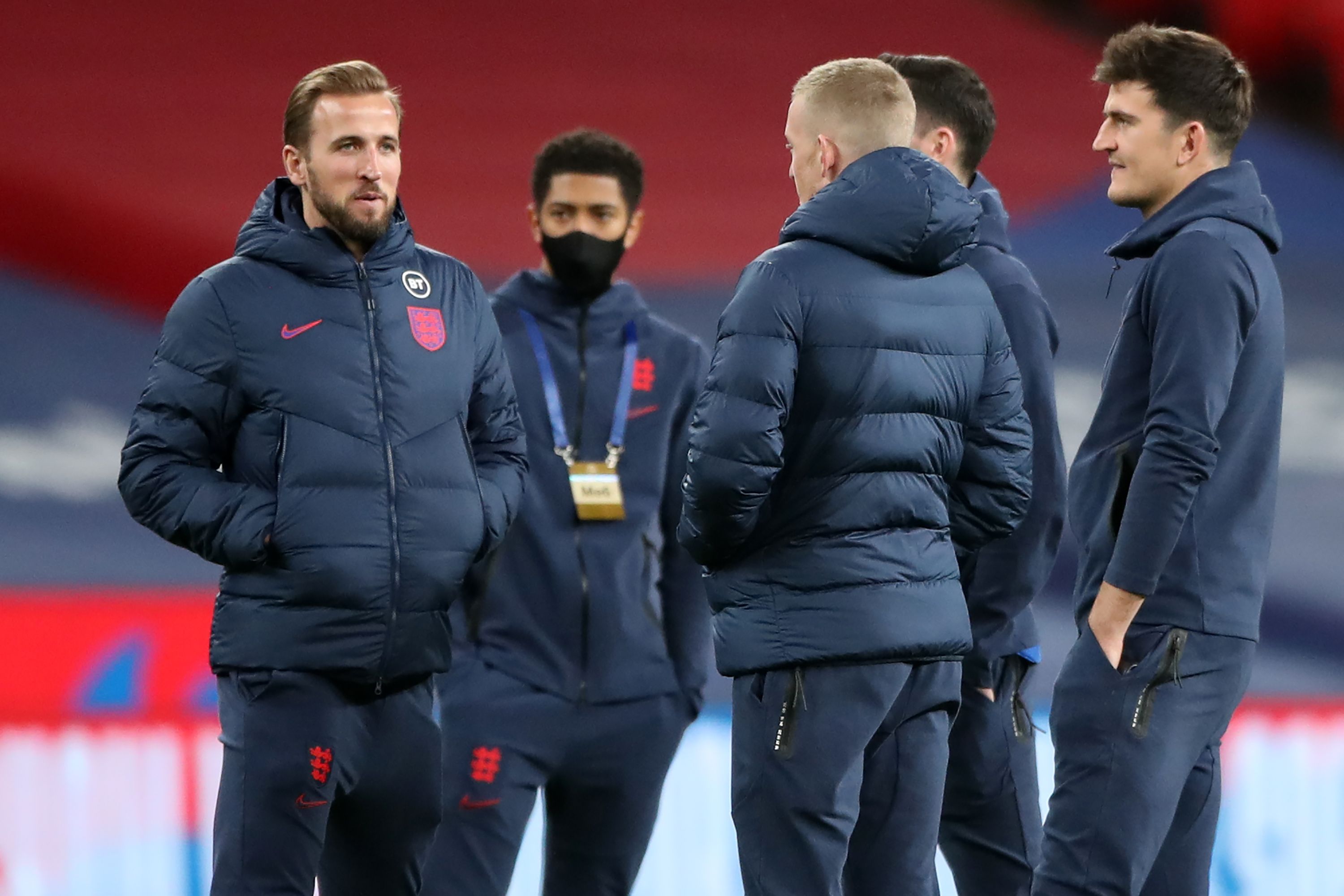 Kane is the third Spurs ace to be targeted by criminals in recent months.

In May his Tottenham pal Dele, 24, was held at ­knifepoint during a raid in lockdown at his home in North London.

The robbers punched him in the mouth and threatened his girlfriend Ruby Mae, his adopted brother Harry Hickford and his partner.

They made off with thousands of pounds worth of jewellery and watches from the £2million property in North London.

In March Belgium defender Jan’s North London pad was broken into by armed robbers while he was away playing in a Champions League fixture in Germany.

They terrorised his wife and young family before fleeing with valuables.

RANGE Rovers are a dream choice for organised crime gangs to target and they dominate the list of most ­stolen vehicles in the UK.

That gives them the opportunity to move them to places such as Dubai, where they are a particular favourite.

Experts say Range Rovers and other premium vehicles are stolen to order by the gangs, who track their movements before choosing the right time to strike.

The Sport model topped the list for thefts in 2019, according to latest analysis.

It has replaced the BMW X5, which is now number two.

The data, from stolen vehicle recovery service Tracker, reveals the Range Rover Vogue as the fourth most stolen car, the Range Rover Evoque as the seventh and Harry Kane’s model the Autobiography as the ninth.

The data also revealed an increase in the number of cars stolen without the keys.

Between January and July last year, 96 per cent of cars recovered by Tracker had been taken in keyless thefts, compared to 92 per cent during the same period last year.

In the past few months, police forces all over the UK have issued warnings about the rise in thefts of Range Rovers and Land Rovers.

Thieves have often succeeded by hacking the electronics to get in them.

It has fuelled a huge spike in rural crime.