The Manchester City defender was in sensational form following football’s restart in June. 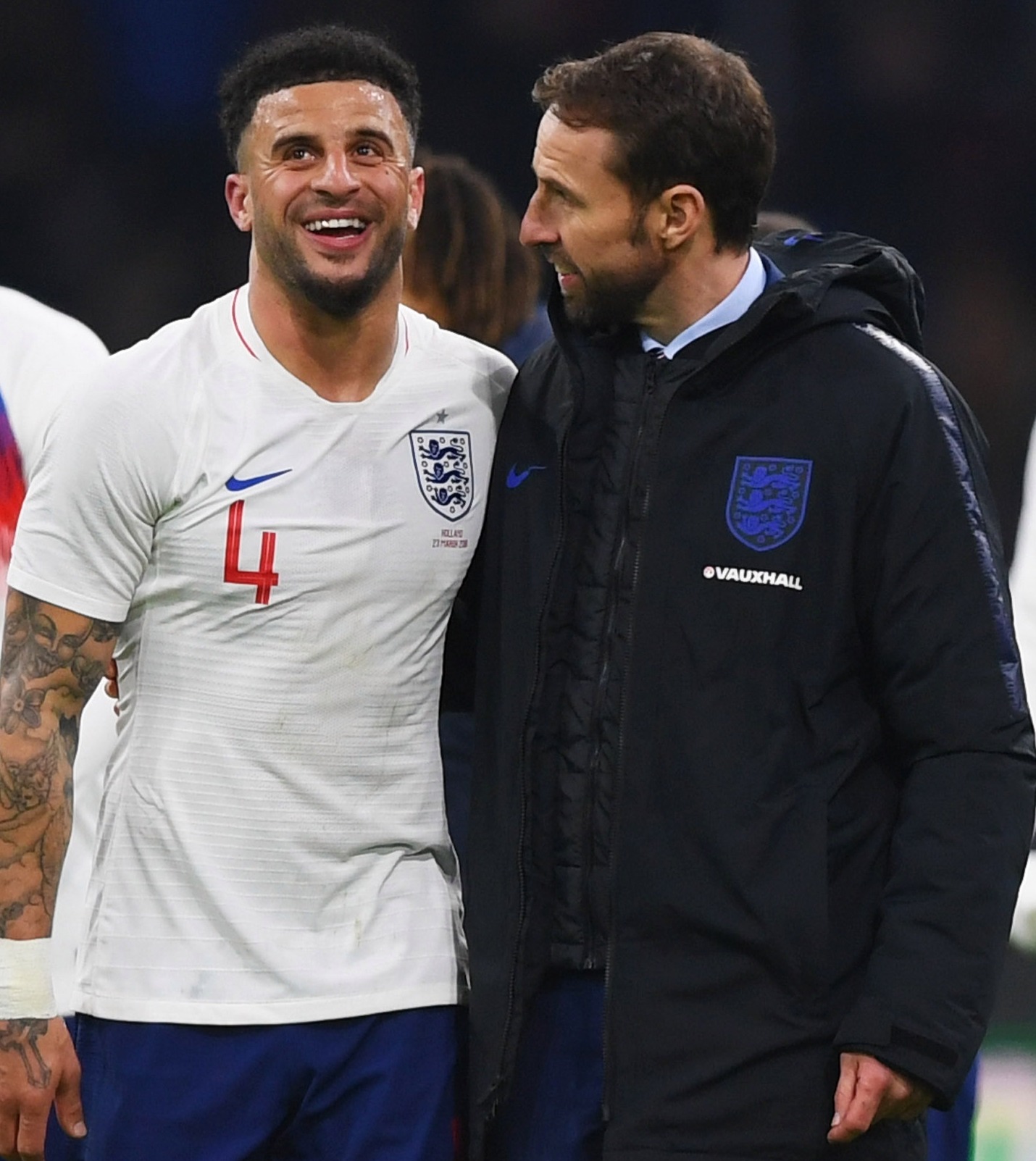 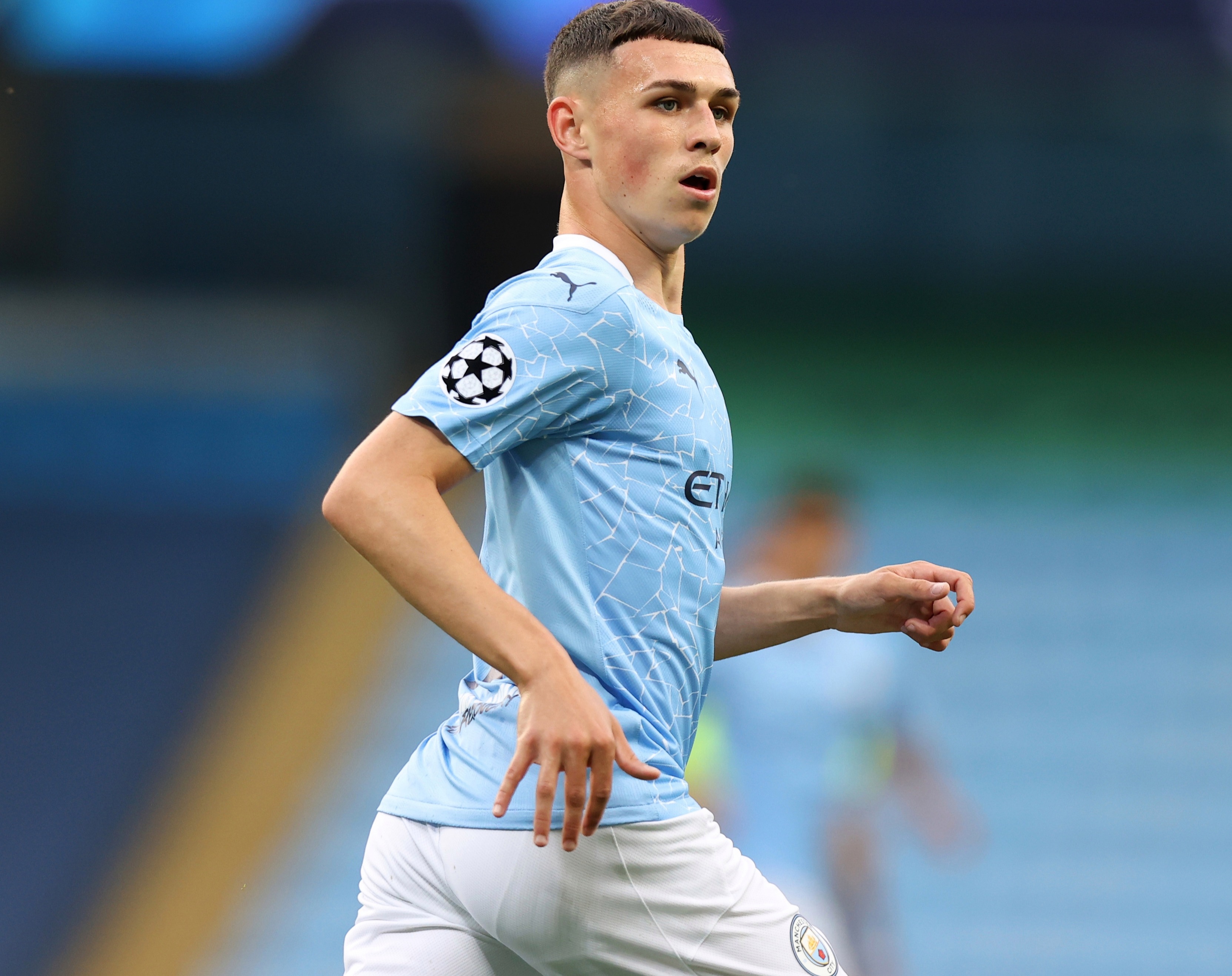 There had been rumours the 30-year-old’s Three Lions career was over after he broke lockdown rules twice, hosting a party with two hookers and then visiting family in Sheffield a few weeks later.

But Walker looks set to be handed a reprieve by Southgate and is in the frame to be called up tomorrow for next month’s Nations League double header.

Manager Southgate takes his side to Iceland for a game on September 5 and then to Denmark three days later.

Ex-Tottenham star Walker is still desperate to play for England again, and is refusing to give up on his international career.

SunSport understands he was set to be called up for the matches in March, which were then KOd by Covid-19.

Walker’s last outing for the Three Lions came as a substitute against Switzerland in the Nations League last June.

He has 48 caps and was a key part of the squad that reached the World Cup semi-final in 2018.

City team-mate Phil Foden is also expected to get his first senior nod.

The 20-year-old impressed under Pep Guardiola last season, and is seen as a ready-made replacement at club level for David Silva.

However, their England call-ups could be KO'd if Southgate declines to use any City players after talks with their medics following European commitments.