England and Pakistan have agreed to revised playing conditions under which Test cricket could begin at 10.30am to make up for time lost to bad weather.

The steps have been taken ahead of the third Test, which begins on Friday, after over three days of the second Test was lost to rain and poor light.

The new flexible approach comes after discussions between the England & Wales Cricket Board, the International Cricket Council (ICC) – including Match Referee Chris Broad – and various stakeholders including broadcast partners. 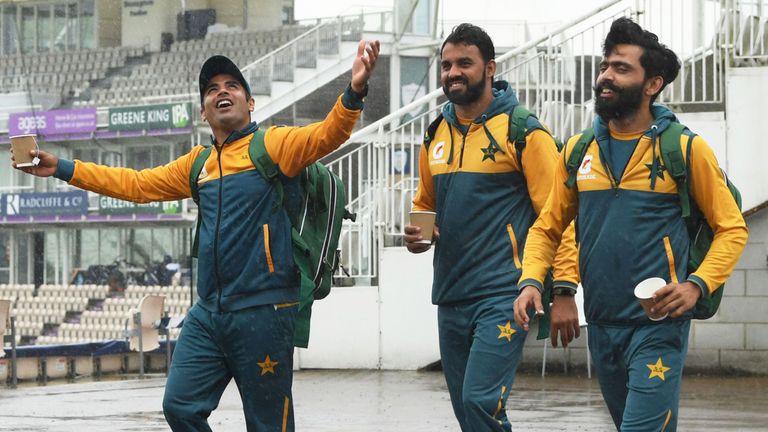 After the conclusion of play on day one, the ICC Match Referee, Groundstaff and the ECB Match Manager will meet to discuss the playing conditions for the next day.

If the forecast looks good in the morning, it will be an option to commence play at 10.30am and that final decision will be made by the ICC Match Referee, Chris Broad. 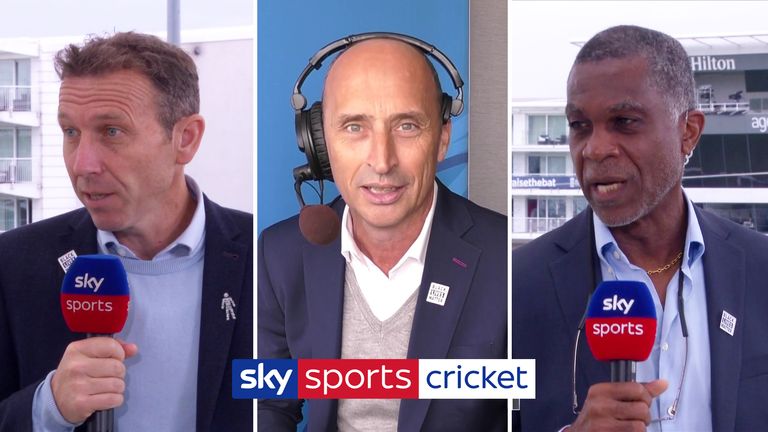 The Match Referee will confirm the revised playing times, with the most likely scenario of amending to:

The morning session would last two-and-half hours if the start time was adjusted. 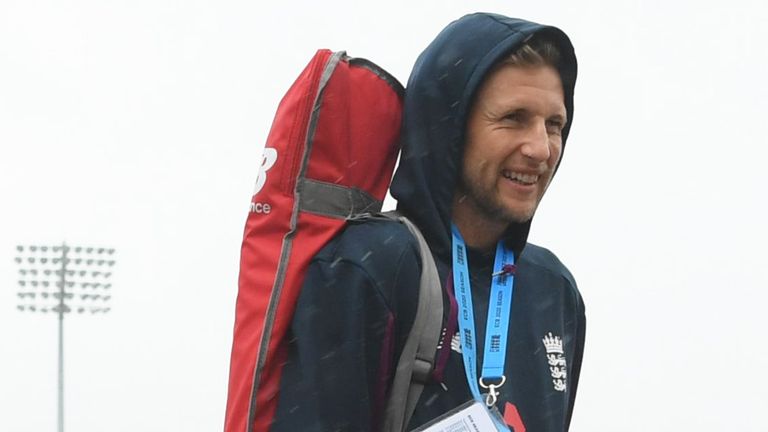 There are no amendments to the bad light protocols, however the match officials are to ensure that light is monitored to maximise playing time while it is still safe to do so and the safety of the players is still the number one priority for this protocol.