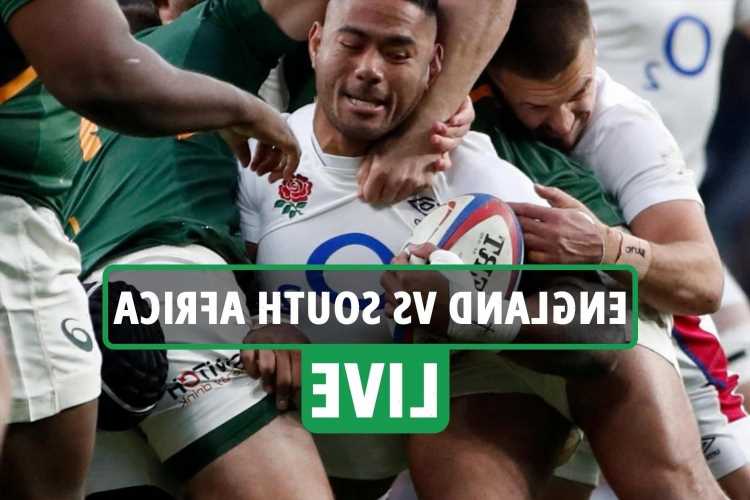 ENGLAND have beaten world champions South Africa in a thrilling encounter at Twickenham.

Follow ALL the latest with our live blog below…