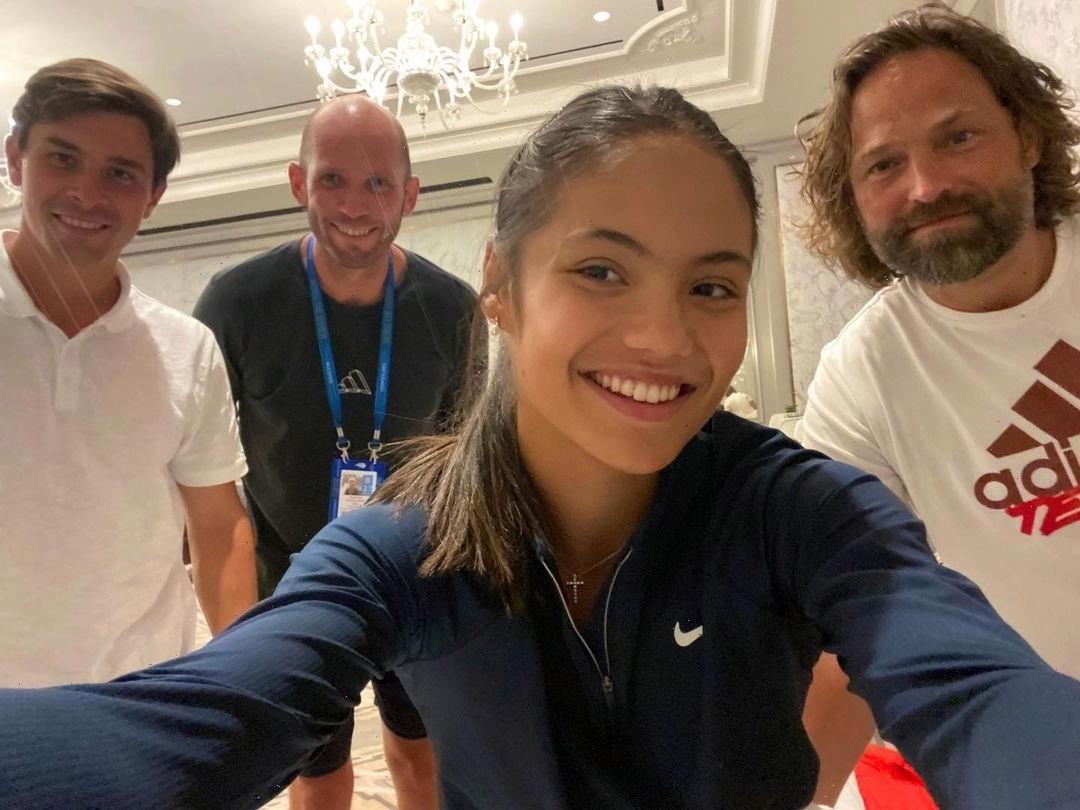 TEENAGE sensation Emma Raducanu will make history tonight when she takes on Leylah Fernandez in the US Open final.

Aged just 18, the overnight sensation is the first British woman to reach a Grand Slam singles final since Virginia Wade won Wimbledon way back in 1977. 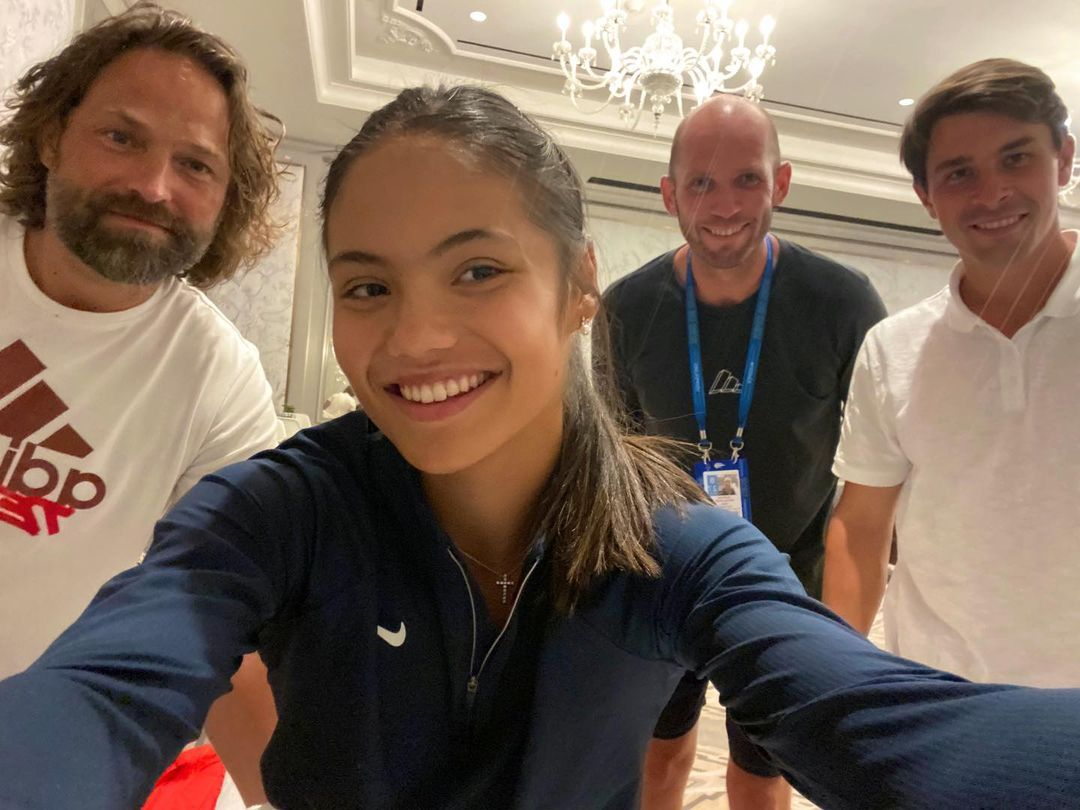 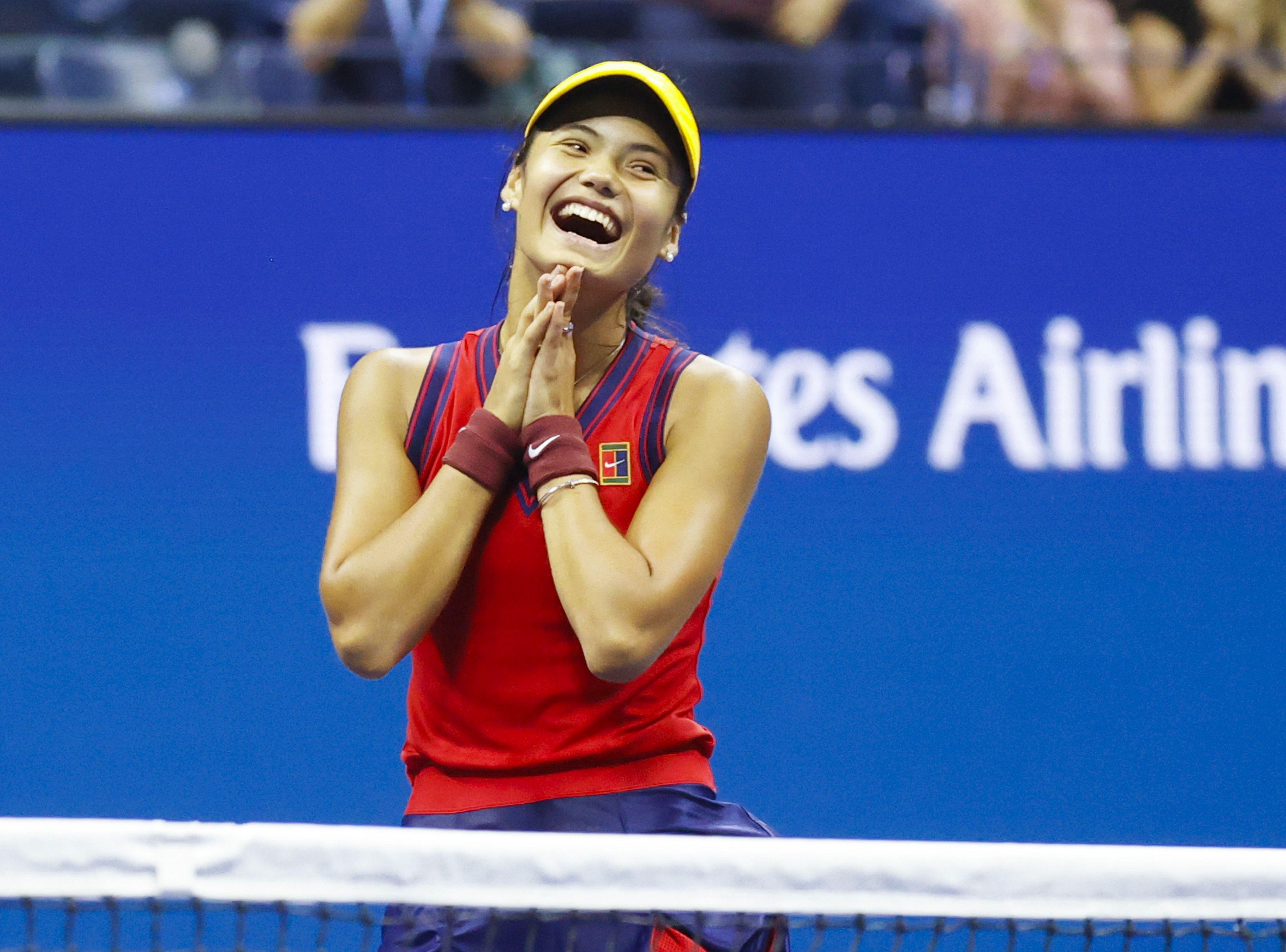 But who are the people behind Raducanu's stratospheric rise in New York?

Here is a closer look at three of the most integral people in her team – her coach, physio and agent.

The person responsible for training Raducanu is 47-year-old Andrew Richardson – a giant of a man who stands at 6ft 7in tall.

Affectionately nicknamed 'Flex', he was a professional tennis player who competed as part of the British Davis Cup team in 1997.

He also reached the third round of Wimbledon, formed a long-standing relationship with former British No1 Tim Henman and was best man at his wedding.

Richardson helped coach Raducanu when she was playing in Bromley at just 11 years old. They then reunited recently as she felt he would make her feel at ease during her first lengthy trip away from home. 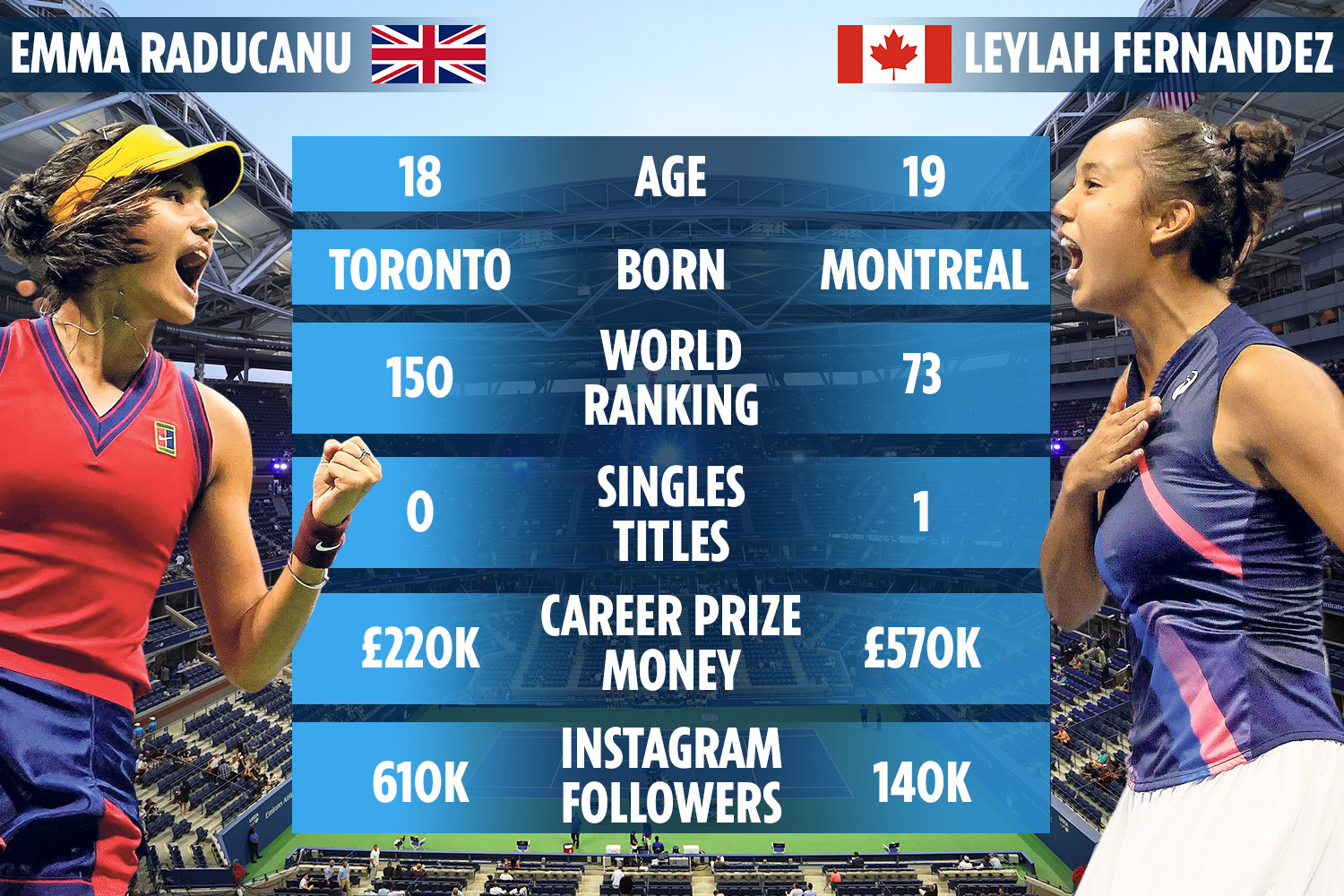 Speaking about his presence in her camp, Raducanu said: “He [Richardson] is a very calming character.

"So sometimes, if I’m getting intense or too fired up or expect too much from myself, he’s very, very good at just relaxing me and reassuring me.”

Physio Will Herbert played tennis as a junior but failed to make it as a professional.

The 43-year-old attended Loughborough University on a tennis scholarship and then went on to coach the sport at Dukes Meadows in West London.

Among the biggest names he has worked with as a physio are Britain's Kyle Edmund and current men's world No4 Alexander Zverev.

He was flown out by the Lawn Tennis Association to work as a physio for all the British athletes, but due to various defeats quickly turned his attention to solely Raducanu.

Much like physio Herbet, Chris Helliar was a junior tennis player who played for Bath University before taking up a scholarship in the US.

He went on to do an MBA degree and then earlier this year took up a job with agency IMG, who also represent tennis superstars Naomi Osaka and Serena Williams.

Helliar shares Raducanu's agency duties with Max Eisenbud who is the head of IMG’s player division and best known for working with another teenage sensation in Maria Sharapova.

Praising her team prior to the semi-final victory, Raducanu said: “I've just got such a great support team around me and a smaller tight-knit group of people that I really trust.

“We are all just really enjoying the moment.”