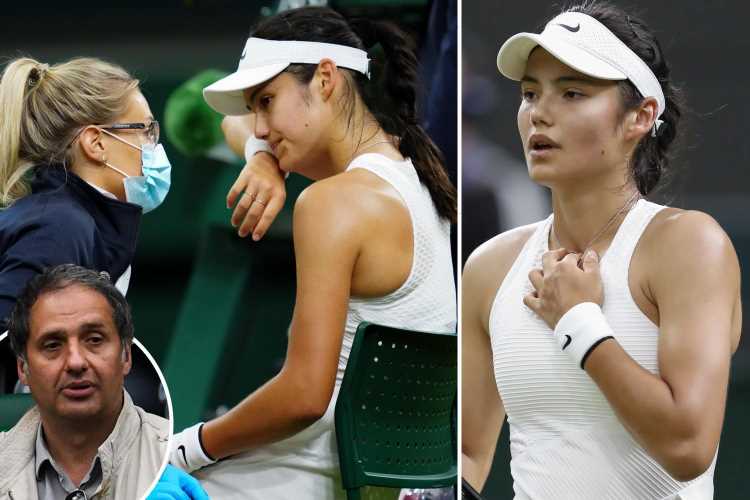 EMMA RADUCANU'S dad Ian believes the teenager's Wimbledon exit could be due to nerves after she was forced to retire during her fourth round clash.

The 18-year-old's fairytale run at SW19 came to an end on Monday night as she bowed out against Australia's Ajla Tomljanovic. 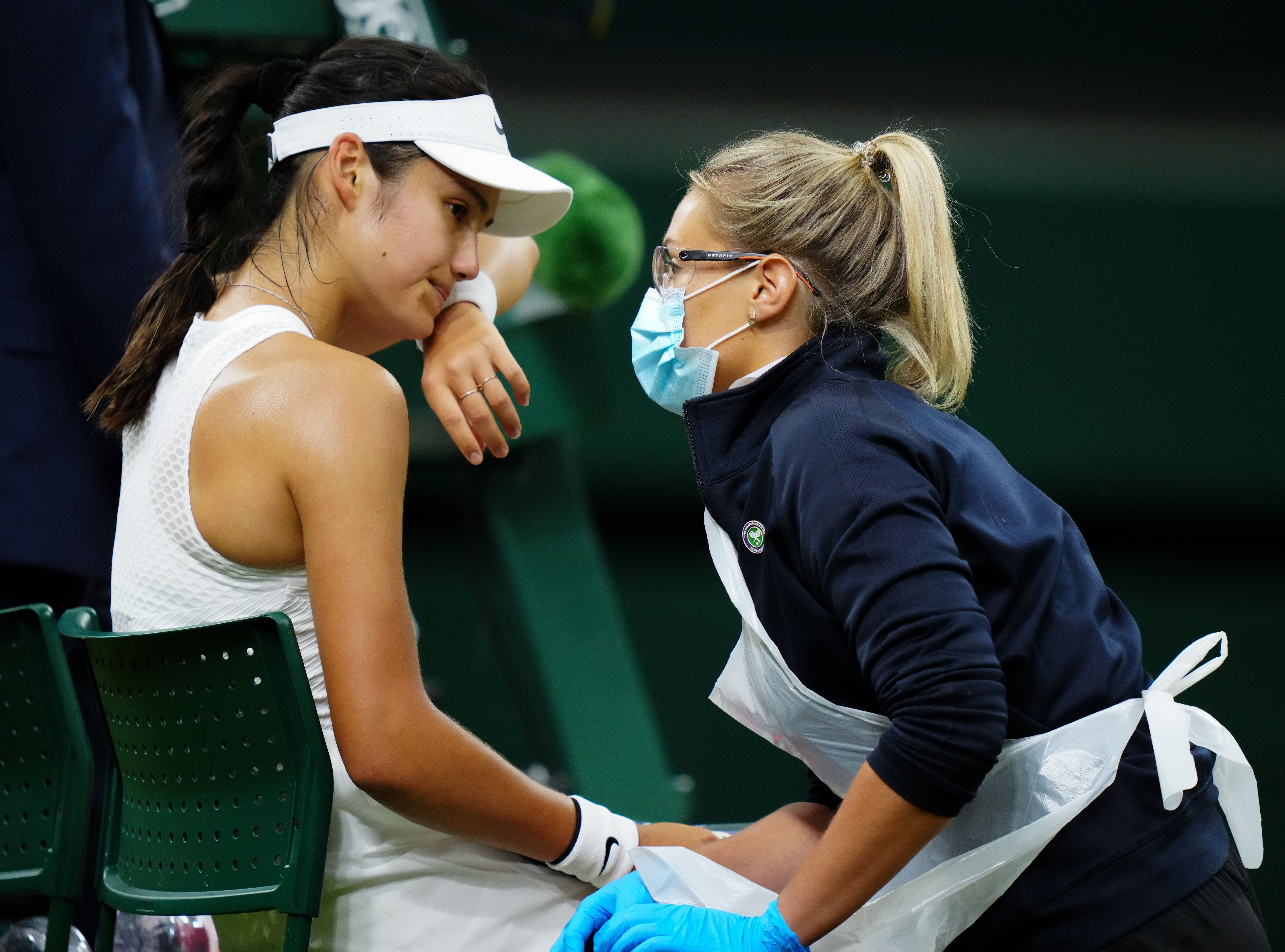 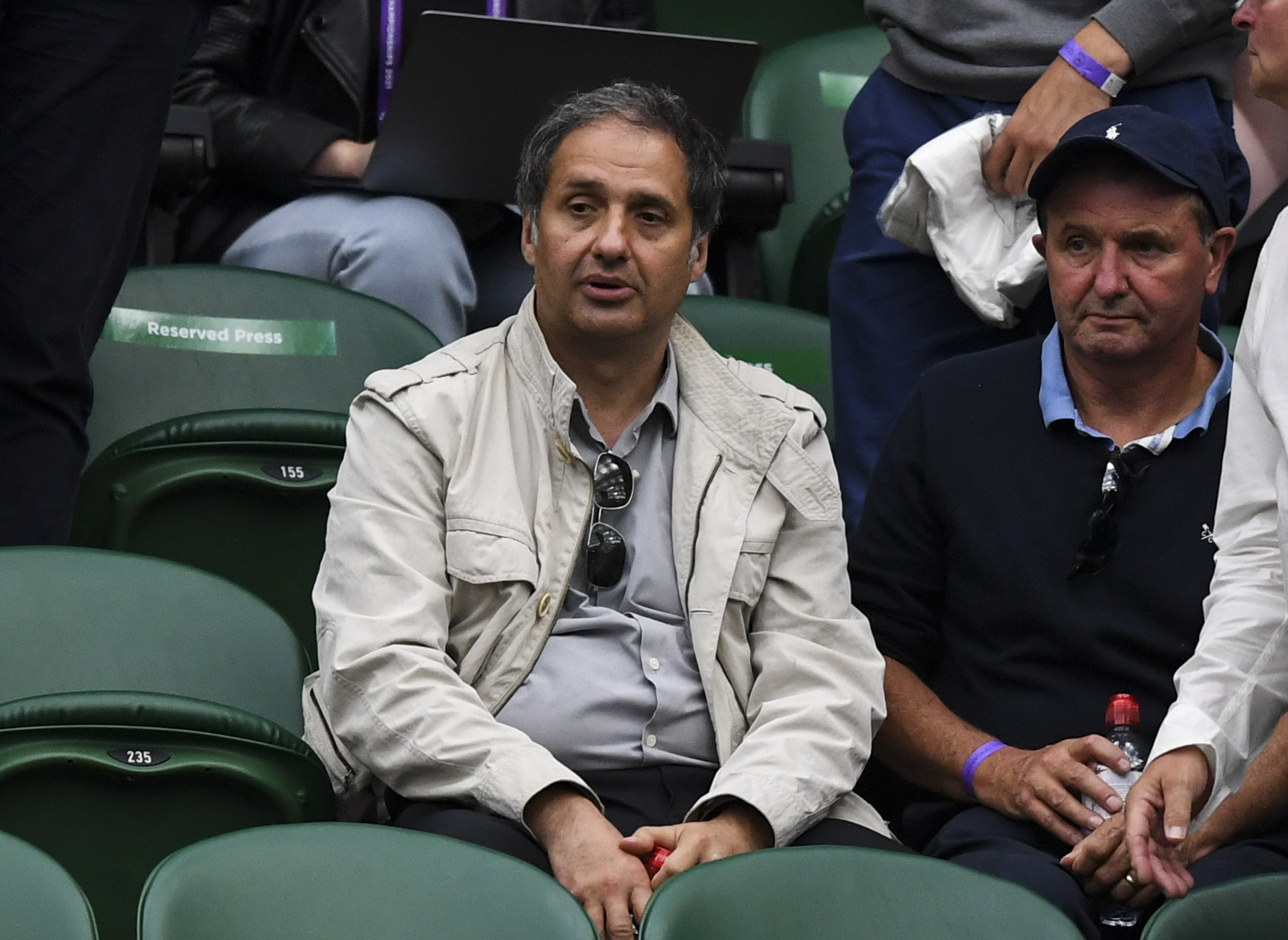 Raducanu narrowly lost the first set 6-4, before retiring at 3-0 down in the second set due to breathing difficulties.

And Ian Raducanu has broken his silence on his daughter's heartbreaking defeat, as he claimed the level of competition could have played a factor.

Speaking to the Telegraph following Emma's last-16 loss, Ian declared that he was "proud" of her as "many people are".

Asked why he thought she had retired, he remarked: "I think it's the level."

Pressed on whether nerves could have played a role, he simply stated: "Who knows?"

Raducanu is the youngest British woman to make it to the second week at Wimbledon since 1959.

She has remarkably banked £181,000 after reaching the last-16 – more than SIX times her ENTIRE previous career earnings.

Tennis legend John McEnroe has received criticism from fans after suggesting Raducanu pulled out as it 'got a bit too much for her'. 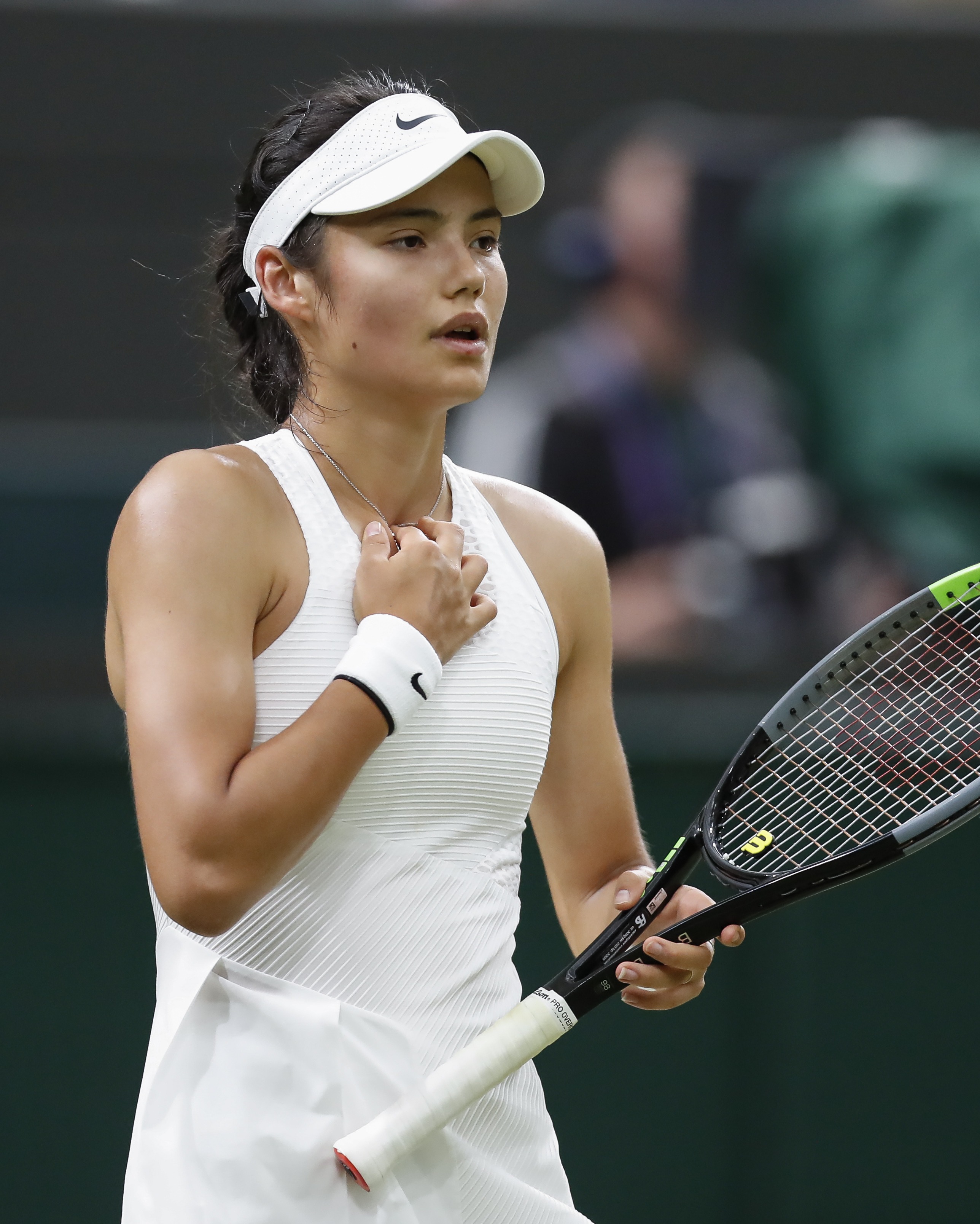 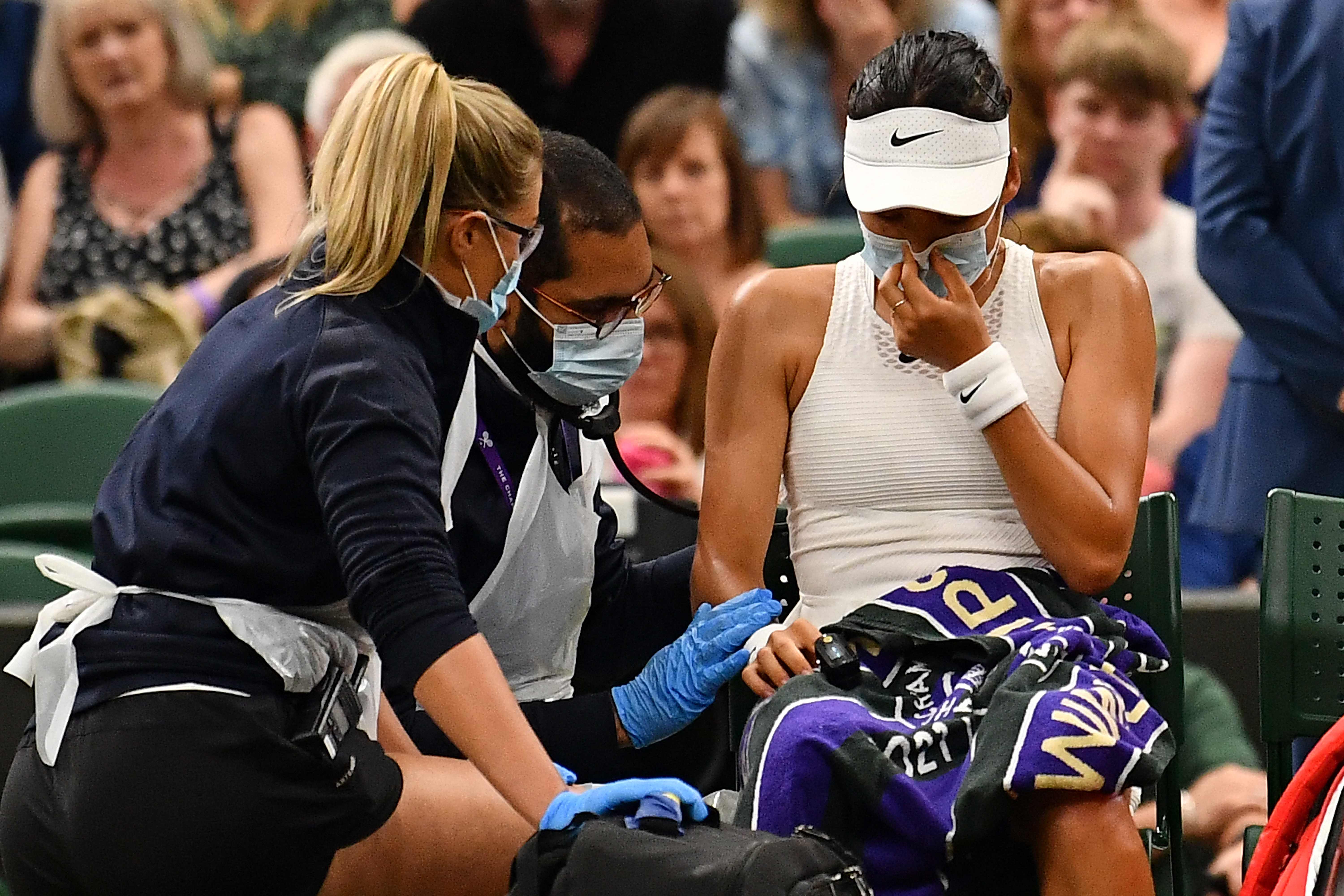 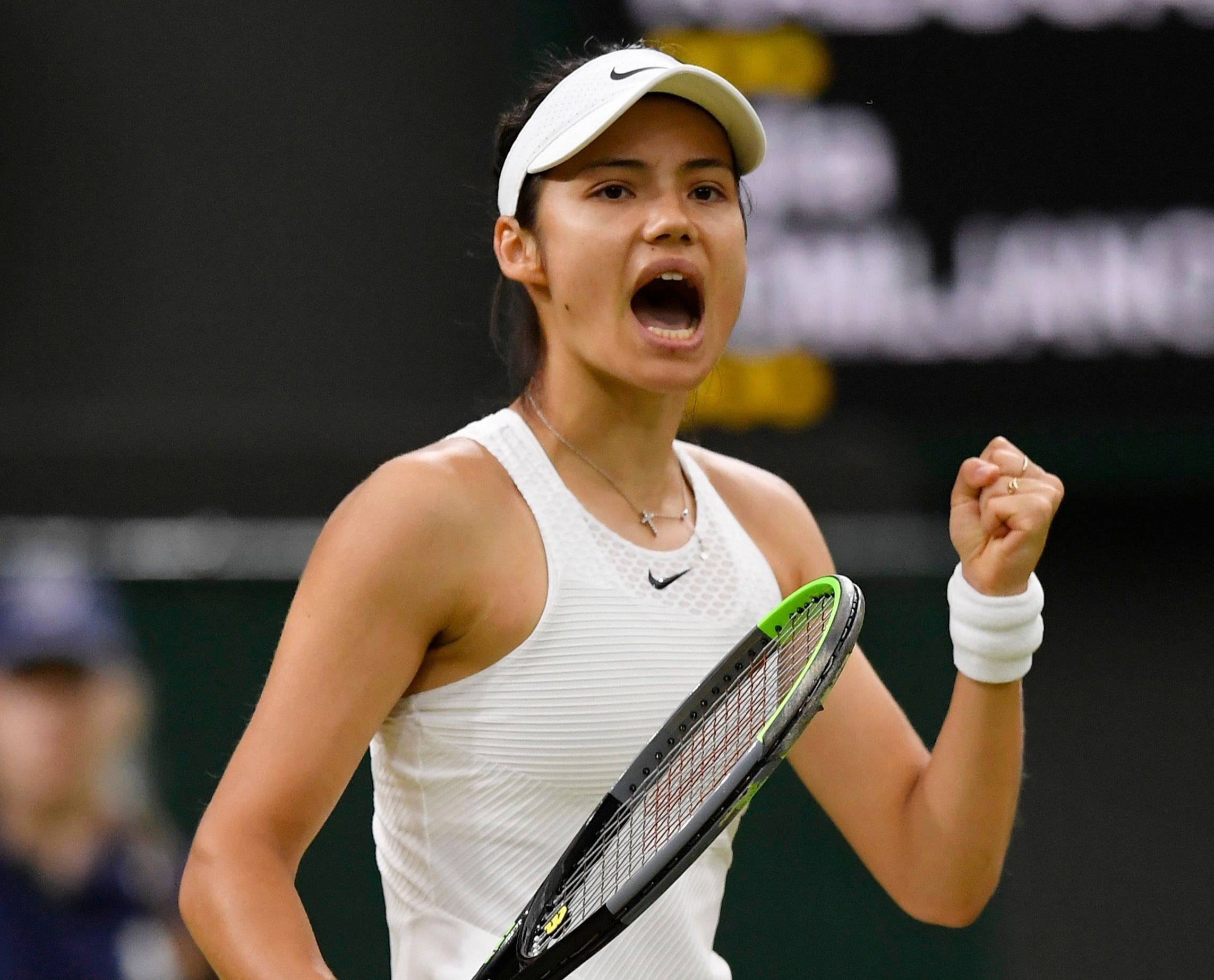 Meanwhile Raducanu's opponent Tomljanovic hit back at McEnroe, as she said: "I wasn't 100 per cent sure what was wrong with Emma.

"I'll start with saying that I can't imagine being in her shoes at 18, playing a fourth round in your home country.

"For him to say that, it's definitely harsh. I have experienced something similar but not to that extent.

"I can't imagine how she must be feeling having to pull out.

"Being down 6-4 3-0, you can come back from that quickly, especially on grass. It's really sad that she had to do that."

And the likes of Andy Murray and Gary Lineker came to Raducanu's defence after her 'mental toughness' was questioned. 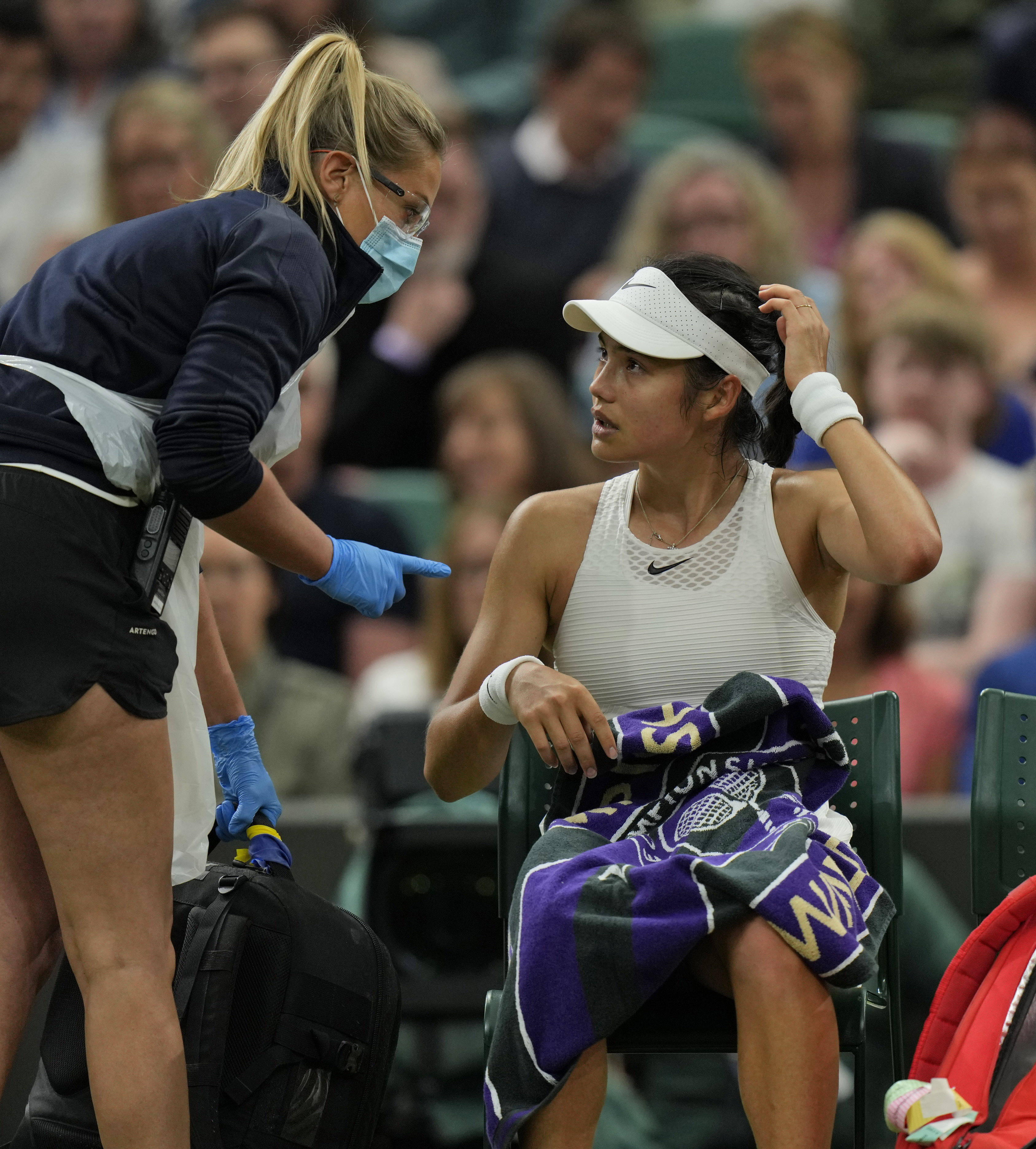