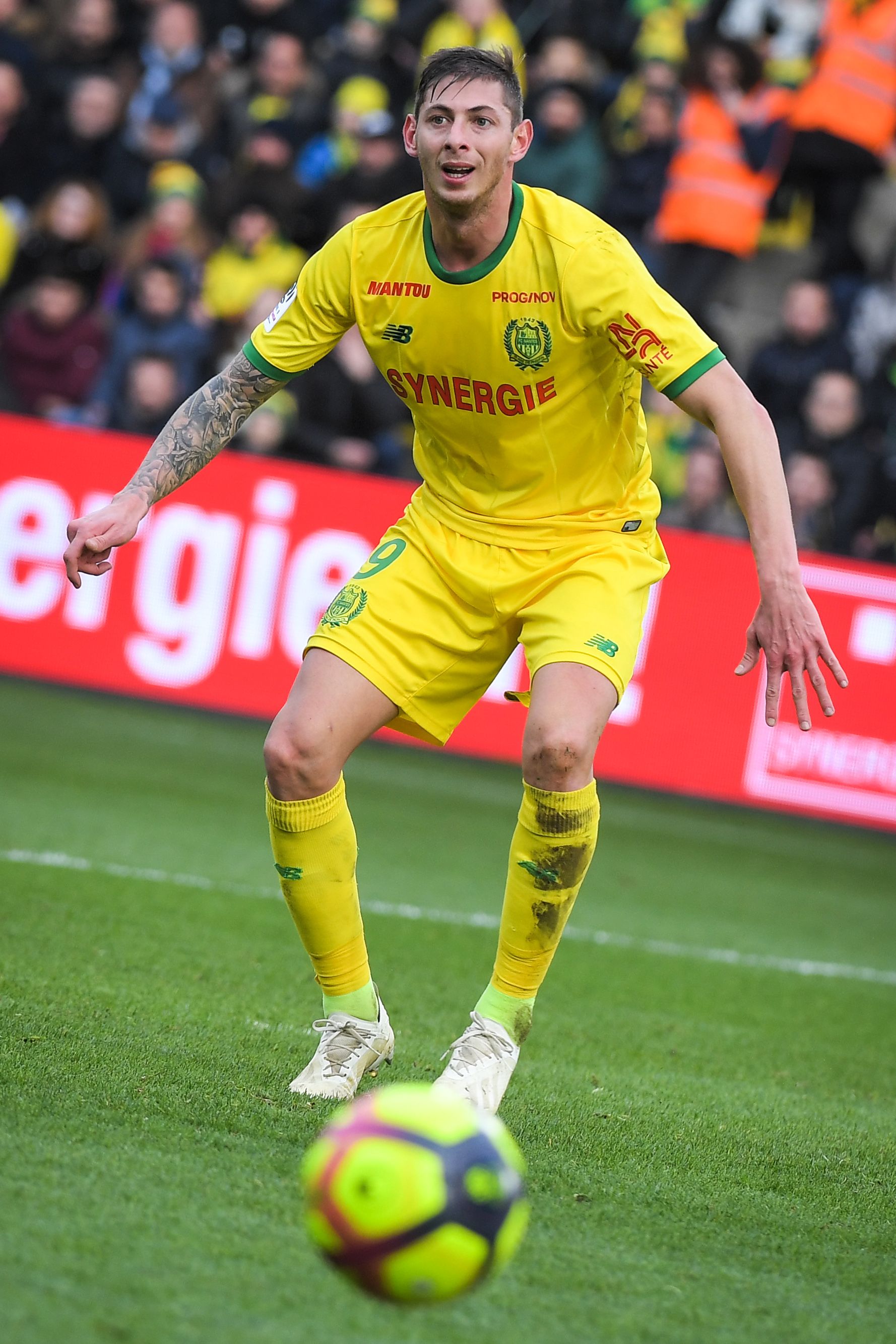 They are discussing a landmark compensation claim after the Piper Malibu plane carrying Sala, 28, from Nantes to Cardiff crashed into the English Channel on January 21.

Agents Willie and Mark McKay, who were working for the French club to broker the deal, admitted arranging Sala’s flight.

Sala’s mother, Mercedes Taffarel, said: “I demand justice for my son. Let justice determine if there has been negligence, if someone made a mistake — and make them pay.”

Cardiff chief executive Ken Choo told police he was threatened by Willie McKay, but the agent denies making any threats.

I demand justice for my son. May those who had something to do with this pay.

Fifa gave the Bluebirds until April 3 to reply to Nantes’ request for the first £5m transfer instalment, due on January 26.

Taffarel added: “We’re waiting to understand why and how our son died.

“Does the fault lie with the airport, the pilot, the intermediary?

“Yes, I’m angry. May those who had something to do with this pay.”

BACA chief Dave Edwards said: “We did our research into these flights and that gave us rise for significant concern.”