EMILIANO MARTINEZ claims quitting Arsenal for Aston Villa was a step up — not  down.

The Argentine keeper went to Villa for an initial £17million in September because he did not want to be second choice at the Gunners. 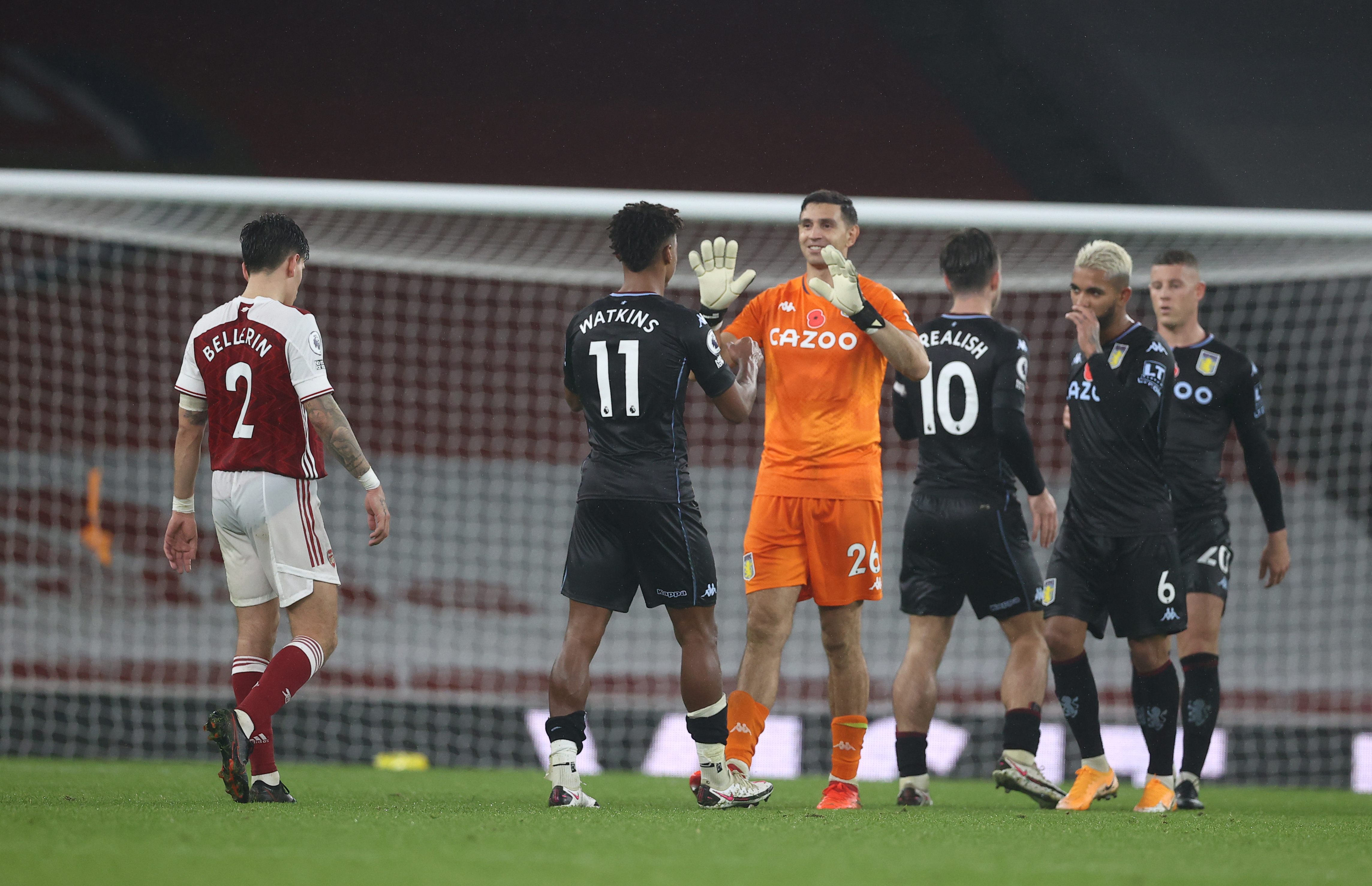 And his decision paid off on Sunday night as he helped Dean Smith’s men to a thumping 3-0 win over his old club at the Emirates.

Martinez, 28, said: “Some people do not realise how big Aston Villa are.

“When I decided to come to Villa it was because I trusted the manager and the club’s ambitions.

“We are going to have a really good season hopefully,  and keep fighting in every game for every ball.

"Hopefully we can  finish in the top ten.”

But he left when boss Mikel Arteta could not guarantee him a spot.

He revealed: “I  texted him to say I was going to Aston Villa, so please let me go. He was very honest and  open with me.

“He helped me to leave after so many years.”

Villa are sixth after beating the Gunners.

Martinez added: “It was a massive win. Arsenal was the best performance this season.”