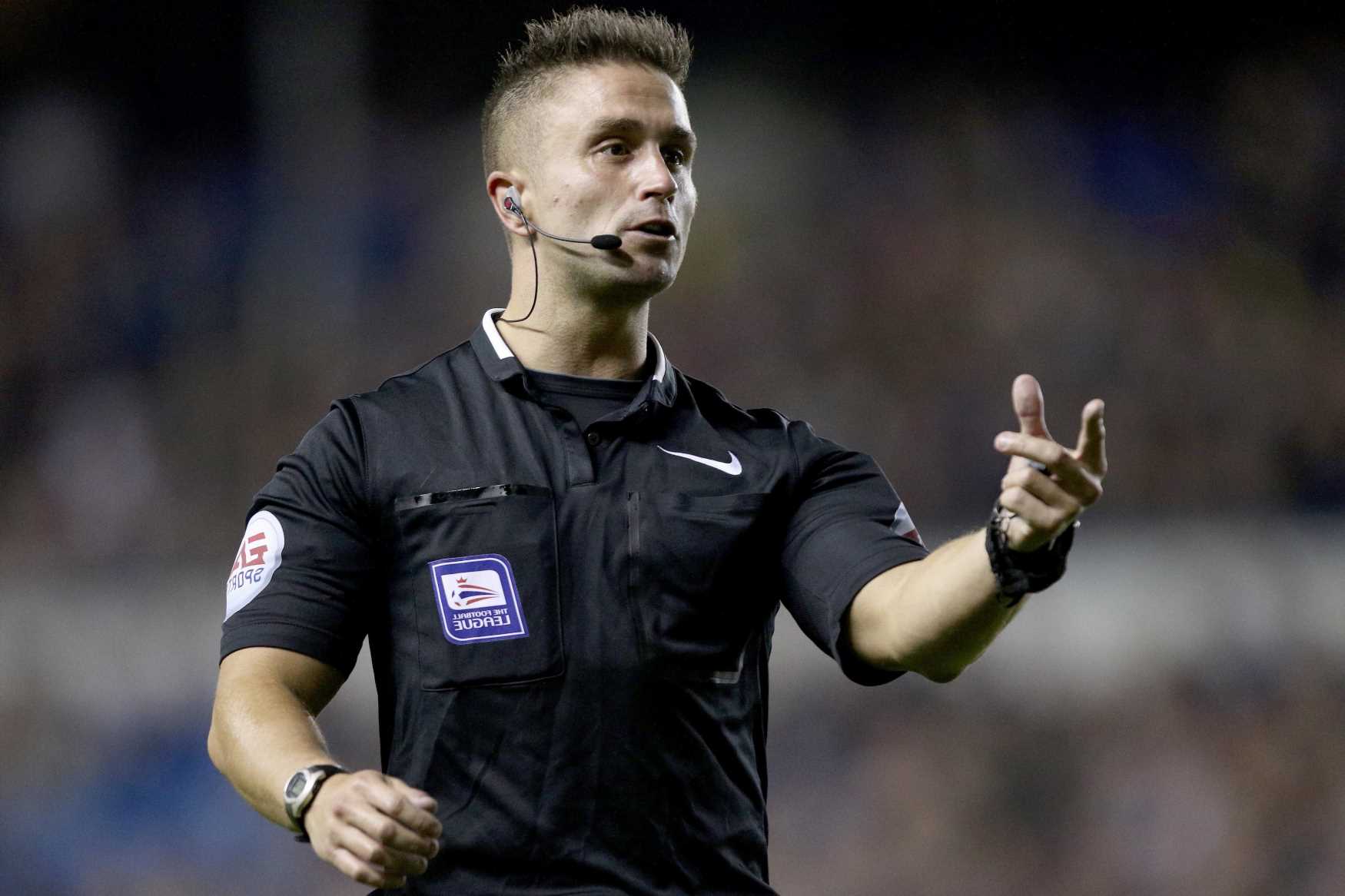 FOOTBALL LEAGUE referee James Adcock has publicly opened up about his sexuality on National Coming Out Day – and praised his fellow officials for supporting him.

The 37-year-old currently officiates part-time in the EFL and has previously acted as a fourth official in the Premier League. 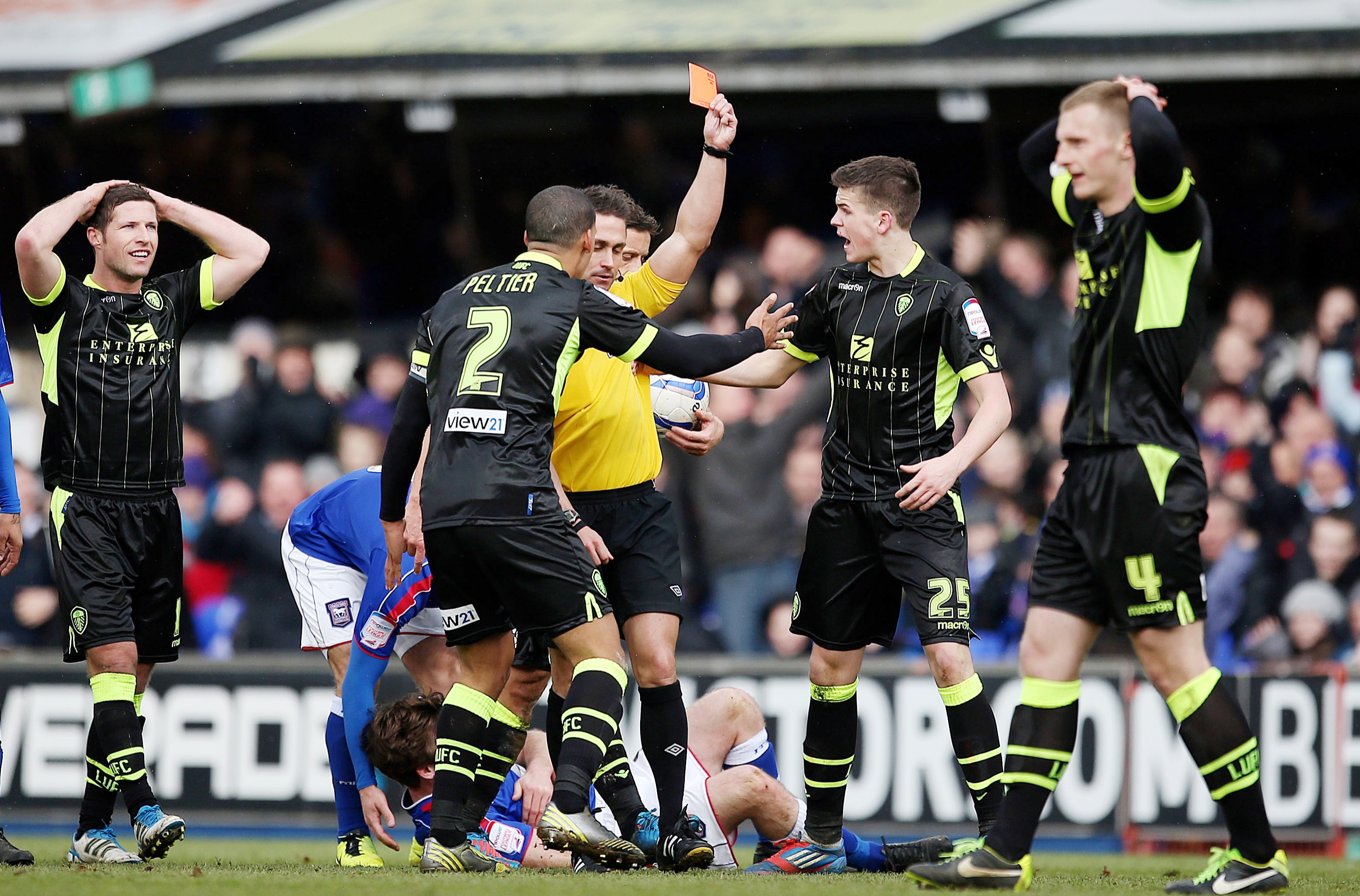 He is one of the highest-level male officials in English football to come out,with fellow ref Ryan Atkin also doing so in 2017.

Adcock came out when he was 27 and has praised his colleagues within the game for their support since he came out.

Speaking to the BBC's LGBT Sport Podcast, he said: "As I was going from part-time to full-time in football, some knew and some didn't.

"Now all my colleagues know, and it's just the norm. And, to be honest, there's been interest from colleagues saying, 'I'm proud of you James, that you're able to be openly gay in sport,' because they know the barriers that are still in place.

"They're fully supportive and don't change the way they are around me or the way they speak to me because they thought I was a heterosexual guy, and now they find out I'm a gay guy.

"I don't need to wear a T-shirt saying: 'I'm James Adcock and I'm a gay guy.' People know and just accept it.

"I've not had any homophobic abuse thrown at me, and I can't tell you a story where I've had to combat or overcome that."

Adcock also went on to say anybody who comes out as gay will have 'every support' from other officials within the game.

He said: "A lot of referees will think they can't come out because it's going to affect their progression within the sport.

"But you are not judged by your sexuality – and if you are confident enough in yourself, you're going to have every support from every colleague, and it's not going to affect you.

"To come out as gay or not come out as gay, you have to choose that as a person and not as a ref. But from the top level down, there's not an issue."

Derbyshire-born Adcock has taken charge of over 500 matches throughout his career, but injury has now limited him to refereeing part-time.

He began an online health and fitness consultancy during the Coronavirus pandemic, and is juggling that business with his refereeing.

And he hopes he won't be viewed differently after coming out next time he takes charge of a game.

He said: "Just treat me the way you'd treat anyone else, you're there as a supporter, a player or a manager – and you judge me on my performances.

"That's where my family, my friends, and my football colleagues have been so supportive – because it doesn't matter that I am gay and involved in sport, and refereeing in the Football League."