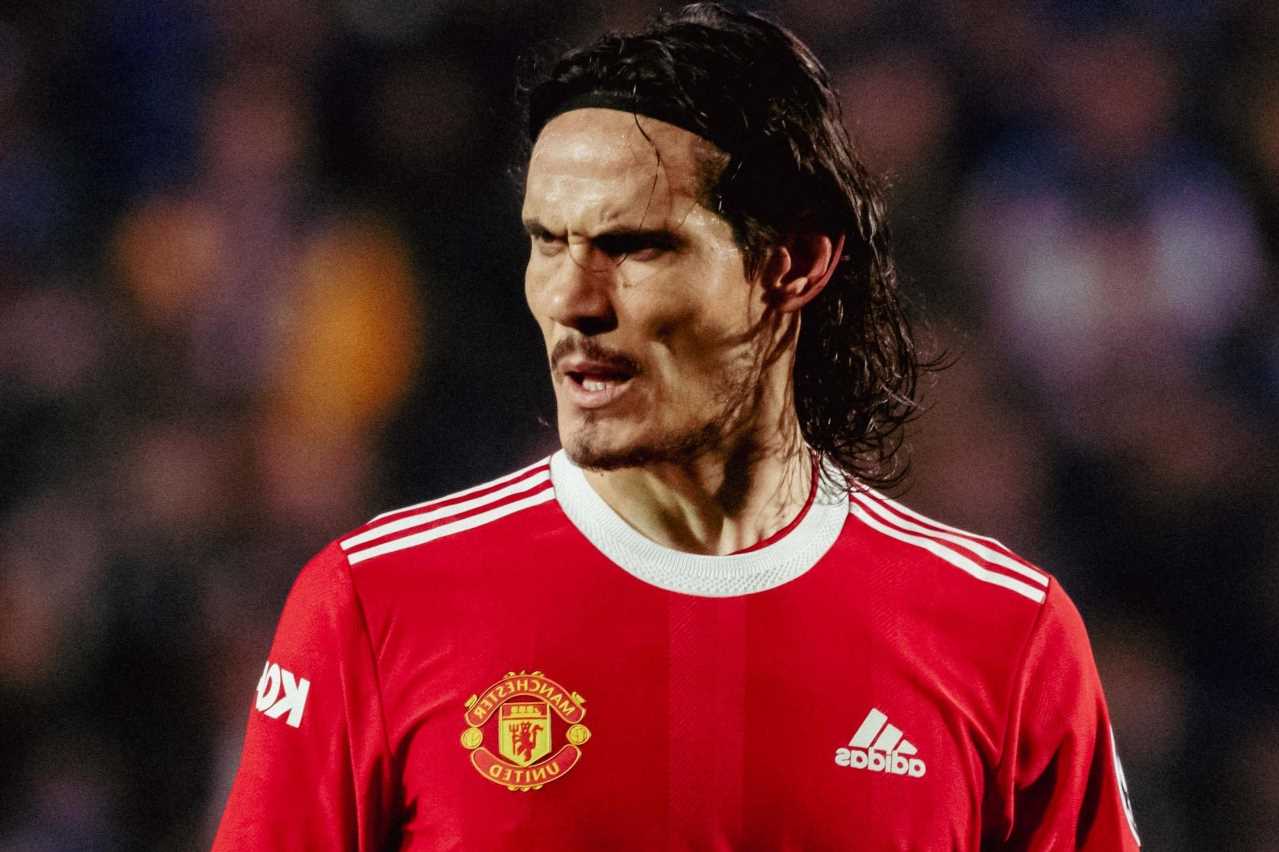 EDINSON CAVANI is OUT of Ole Gunnar Solskjaer's squad ahead of the Manchester derby today.

The Uruguayan scored in Man Utd's 3-0 victory over Tottenham last weekend as he partnered Cristiano Ronaldo up top. 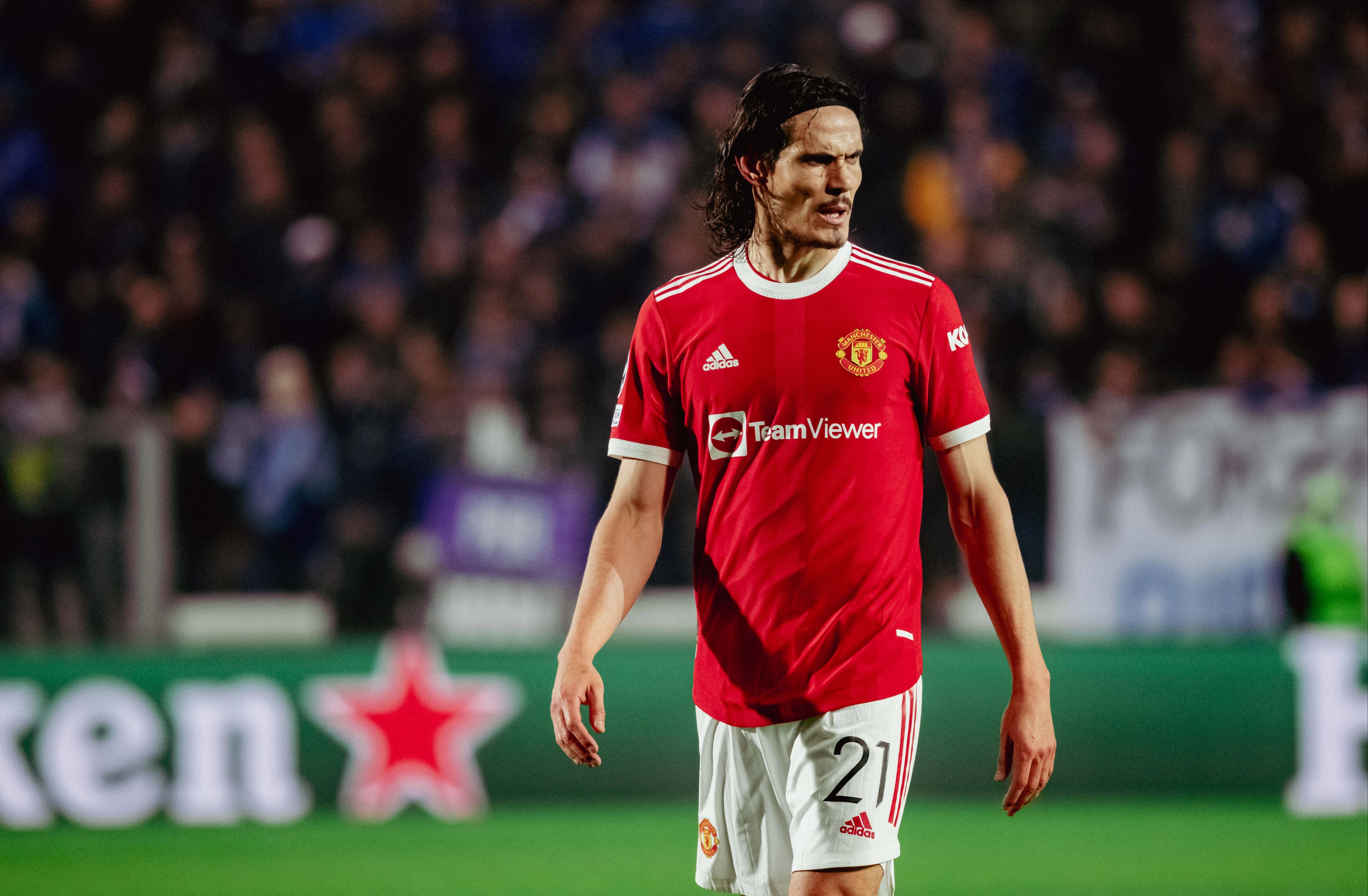 But he is nowhere to be seen ahead of the highly-anticipated clash with Premier League champions Man City this afternoon as Mason Greenwood looks set to play alongside Ronaldo.

Reports in Uruguay have claimed Cavani is injured, with journalist Rodrigo Romano revealing on Friday that the striker is suffering from a tendon injury.

And speaking ahead of the game today, Solskjaer confirmed that Cavani has an issue and that Marcus Rashford also almost missed out.

The Norwegian said: “We’ve had a couple of issues since Italy, Edi has been one of them, Marcus was only cleared this morning, luckily he can be on the bench and hopefully if he needs to he can come on."

Meanwhile, Pep Guardiola has dropped Jack Grealish to the bench for the trip to Old Trafford.

The Englishman will be hoping to make an impact as a substitute as Guardiola rotates his team once more.

Lining up in the attacking positions for the visitors are Ilkay Gundogan, Bernardo Silva, Kevin de Bruyne, Gabriel Jesus and Phil Foden.

City take on their local rivals in United's first home game since they were trounced 5-0 by Liverpool 13 days ago.

The defending champions can move six points clear of Solskjaer's men with a victory at Old Trafford.

If City can pick up the three points it will plunge the Man Utd manager's future into yet more doubt.

But Solskjaer remained defiant in his pre-match press conference, insisting people have doubted him ever since he took charge nearly three years ago.

He said: “From when I stepped in the door in December 2018 there has been speculation ever since.

“You do not expect an easy ride when you become manager of Manchester United and that is how it is.”