The Belgium international limped off after 28 minutes in the shock 2-1 defeat with what was called a muscle injury by boss Zinedine Zidane in his post-match interview. 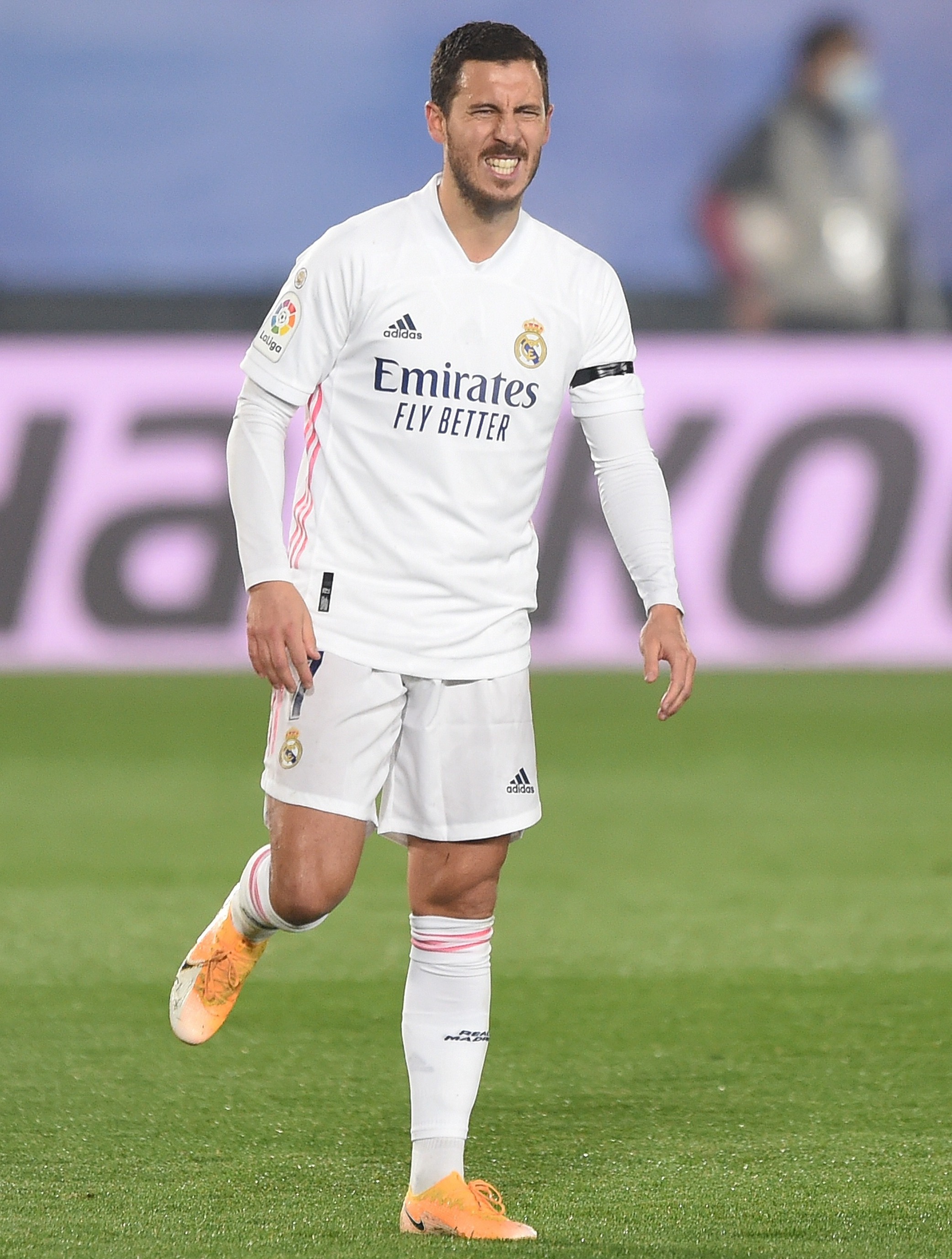 However, an ultrasound has failed to detect the issue and the former Chelsea playmaker will undergo an MRI scan tomorrow to determine his diagnosis.

Real Madrid have already ruled Hazard out of their crunch Champions League tie at Shakhtar Donetsk on Tuesday.

Los Blancos are already missing Sergio Ramos, Dani Carvajal, Alvaro Odriozola, Luka Jovic and Fede Valverde for a game, that if Zidane's side win will secure qualification from the group.

For Hazard it's another blow in what has been a tumultuous time during his Real Madrid career.

He also faced criticism for being overweight in his past two preseasons, as he struggled for fitness.

This season he has been hampered by a calf injury, but looked to have returned to his best with a goal against Huesca in a 4-1 win.

However, a few days later he tested positive for coronavirus and was sidelined for a short period.

He scored his first Champions League goal for the club in an impressive 2-0 win at Inter Milan midweek.

Since joining from Chelsea in 2019, Hazard has made just 29 appearances for the club, as injuries have disrupted his progress.