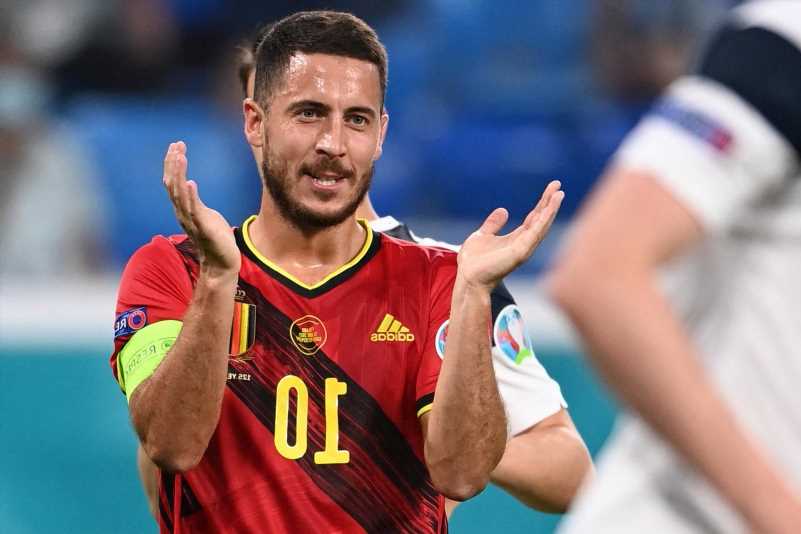 The 30-year-old Real Madrid playmaker captained his country in their final Euro 2020 group clash with Finland. 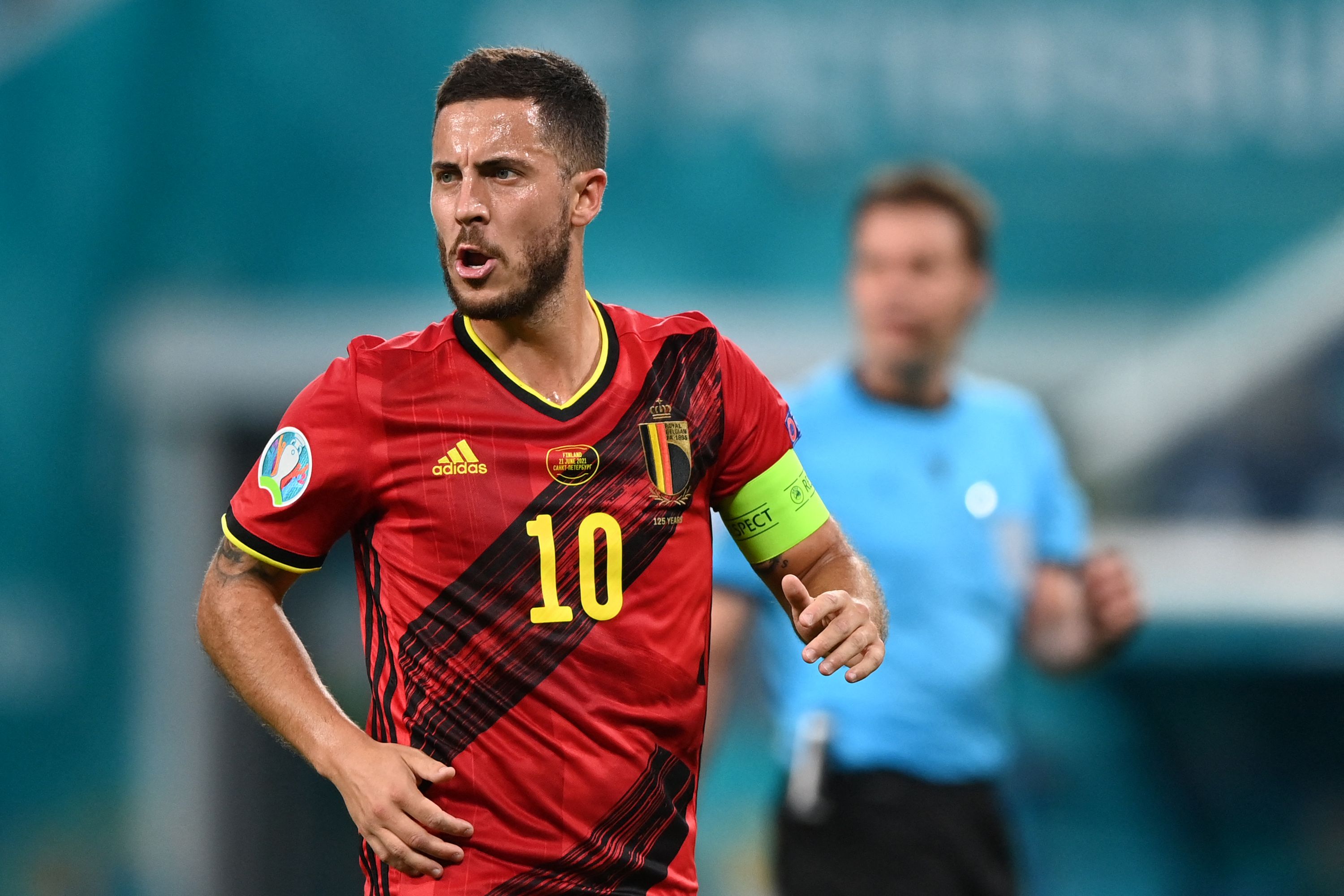 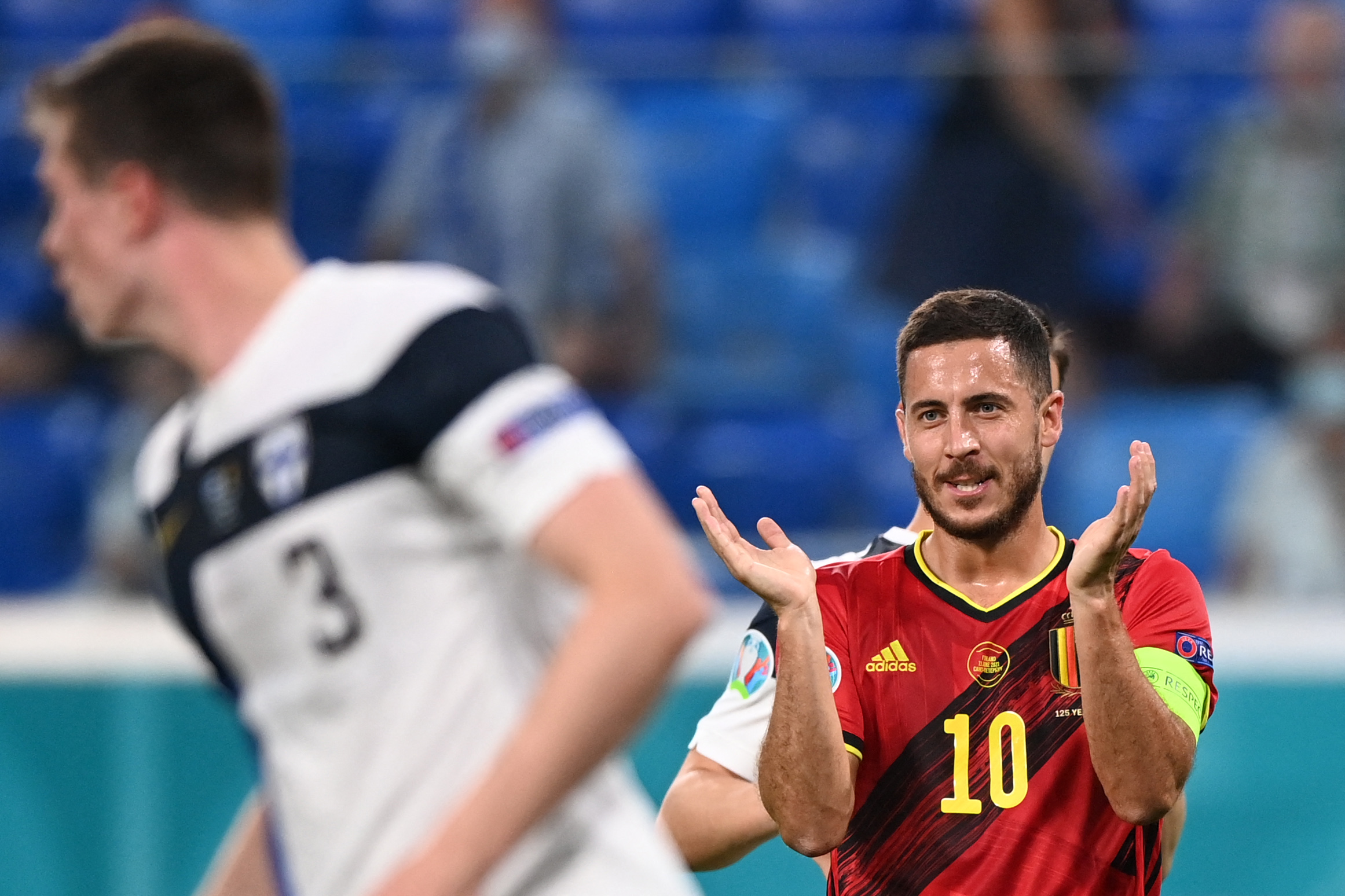 With qualification to the knockouts already-assured, the pressure was off as an own goal and Romelu Lukaku sealed a 2-0 win to maintain the Red Devils’ 100 per cent start to the tournament.

However, it proved to be a big night for the injury-hit Hazard as he lasted an entire match for the first time since November 23, 2019.

The two-time Premier League winner at Chelsea started his first game in the Euros and slowly looks to be regaining some form.

After a quiet first half, the attacker nearly broke the deadlock himself in the second with a volley as he began to show glimpses of what made Madrid fork out £130m for him.

Hazard ran over 7.5 km and will now hope to get more action for Belgium when they play their last-16 clash in Seville on Sunday.

The star has suffered various muscle injuries of late but he admitted this week that he has the biggest worries about his ankle going forward.

He said: “I have broken my ankle three times and I don’t know whether it will ever be the same again.

“It will not be like it was ten years ago when I was starting out. 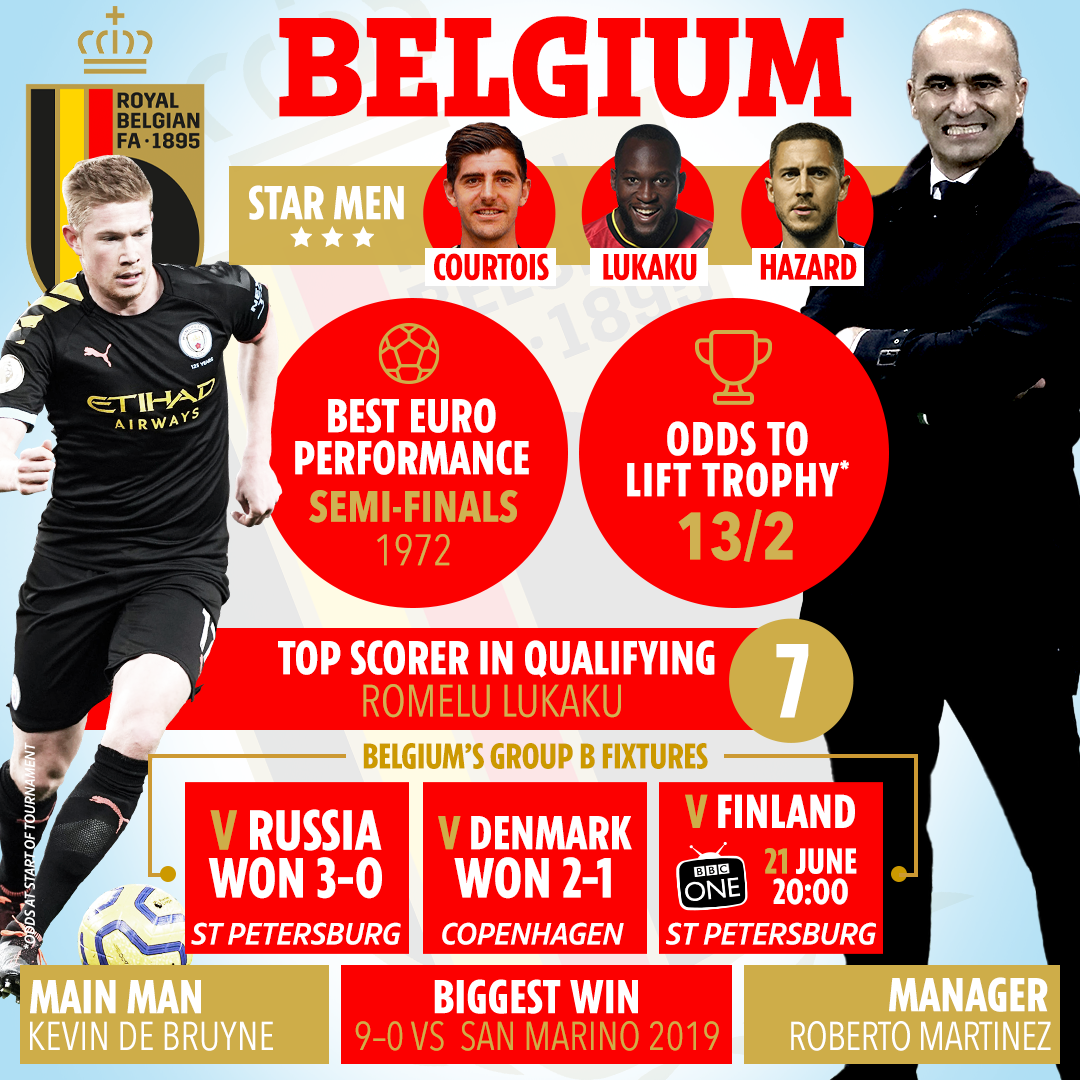 “I know if I am fighting fit exactly what I can do on the pitch and show what I am made of. But I have been injured a lot.”

Hazard has made just 30 appearances out of a possible 76 in his two seasons in his underwhelming time in LaLiga.

And he infuriated Madrid fans when he was spotted laughing with his former Chelsea teammates Stamford Bridge after his side were knocked out of the Champions League semi-finals in May.