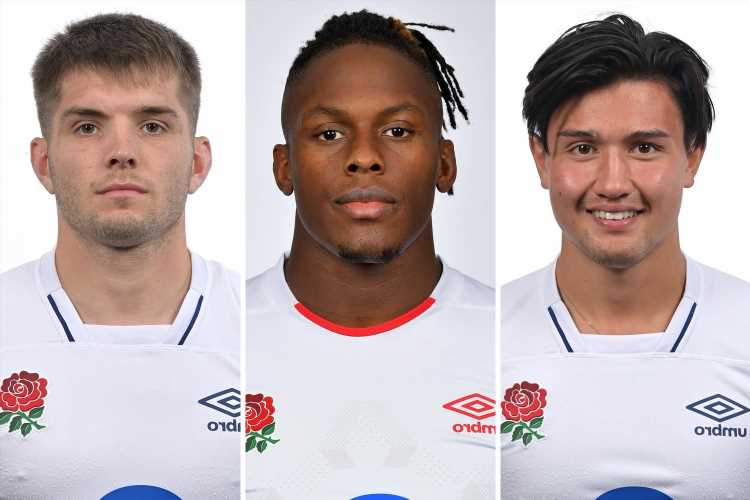 Boss Eddie Jones is copying Warren Gatland's Lions blueprint by taking his 34-man squad on a training camp in Jersey next week. 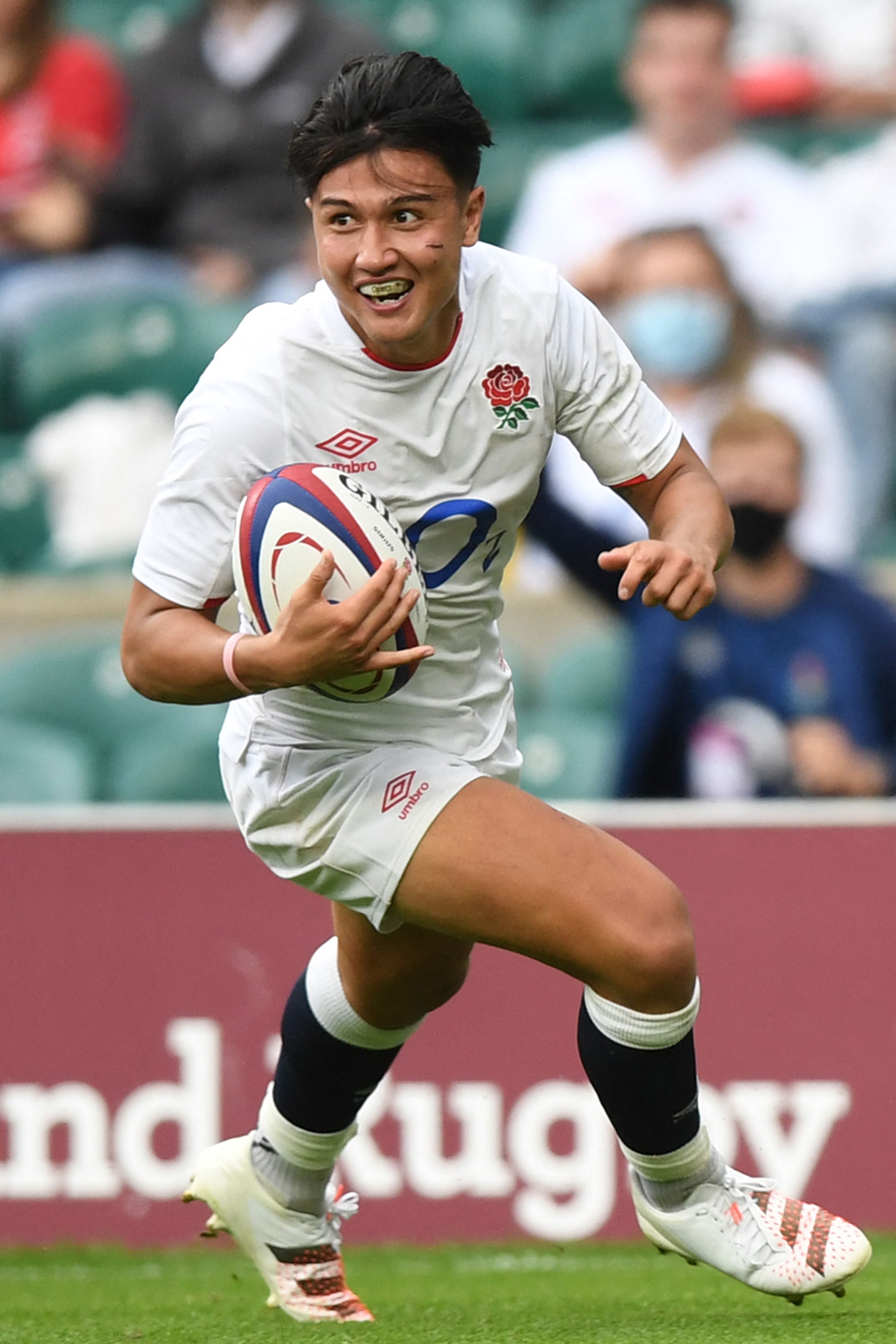 But who will start in their first match against Tonga before two monster clashes with Australia and then world champions South Africa?

Big. Strong. Fast. Could be England's fullback for a long time.

Kicking game has looked questionable, though, so needs to sort that out if he is to realise his potential.

The Egyptian Prince scored a hat-trick on his debut and has more gas than BP.

Just give him the ball in space and let him roam – just like Chris Ashton does so well.

With his huge left boot and classy running game he needs to step it up in this new-look side.

Was poor in the Six Nations, so has a point to prove to make the midfield his own.

Jones has always banged on about "it's just numbers on shirt" and all that, so prove it.

Stick Tuilagi at 12 and Slade outside him. You've got a crash-ball option and also a second receiver in Slade who can slot in when needed.

Will be needed in this young, fresh-faced back three.

Will be devastated that he missed out on his last Lions shot – now he's got one final crack at a World Cup to get over 2019 heartbreak.

The boy wonder. Smith is the golden boy of English rugby and he needs the shirt all the way until the start of France 2023 now.

Should have been in ages ago, but, hey, that's Eddie Jones for you.

Will be a crash-course in Test rugby for a guy who loves to attack and play in the front foot.

And because of that, he's probably putting out the best performances of his life at 31-years-old.

Born in Sydney and "as Australian as they come" according to his dad.

Probably won't get anywhere near it with so few options and now Jamie George called up.

But would be a great tale to see the free-scoring hooker bag one against the Wallabies.

It's been a bit of a rollercoaster and a terrible start to the season at Bristol Bears, but Sinckler lives for Test rugby.

So go out there and show it.

What can you say that hasn't already been said?

Time to give him the captaincy with Owen Farrell nowhere near selection in terms of his playing form. 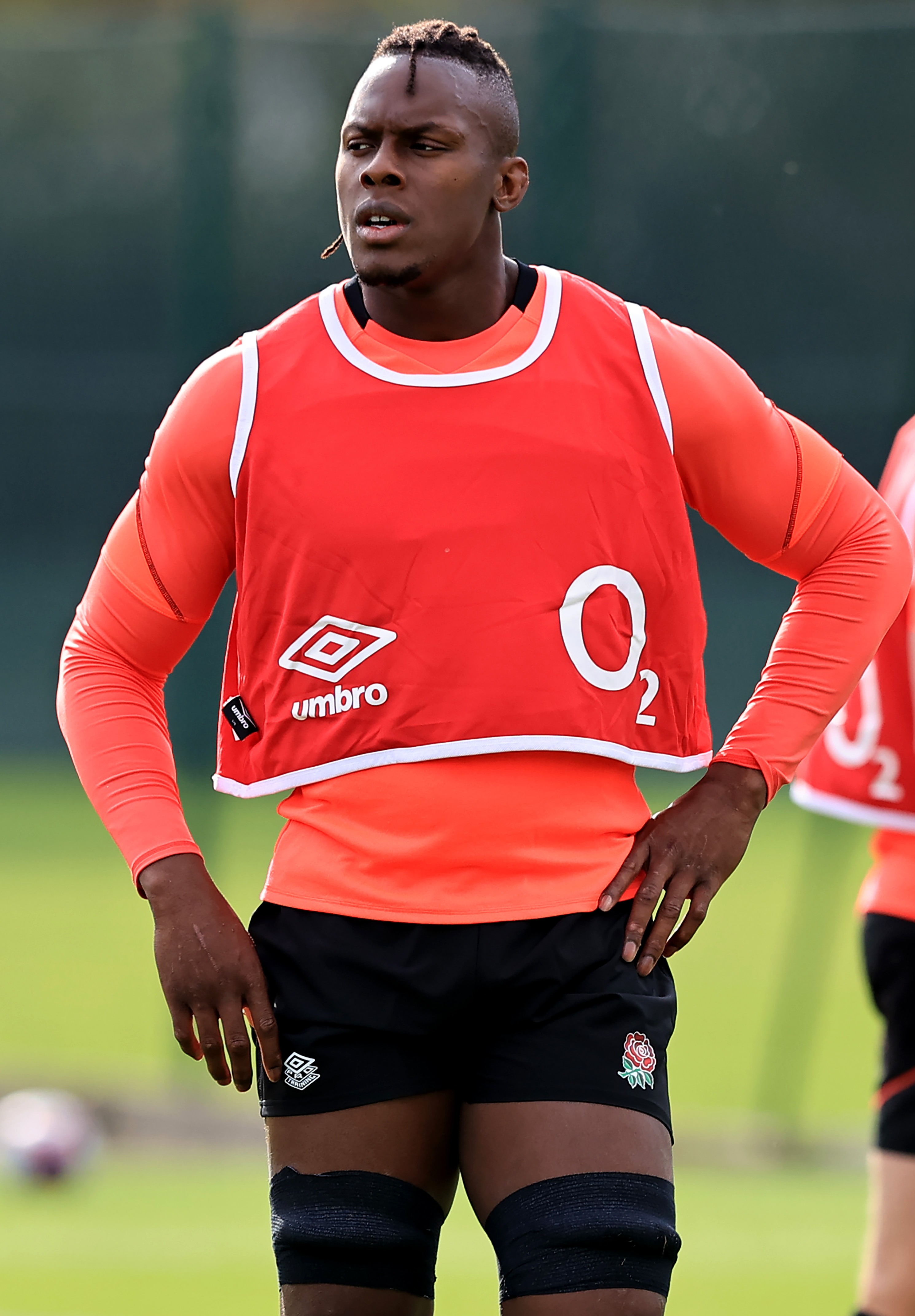 Time to knuckle down and make a superstar partnership alongside Itoje.

Would be great to see him put his stamp on a few games also.

Jones loves him and Warren Gatland loves him.

Rival players hate him. The ultimate destroyer who sends fear through the opposition.

Went a bit penalty mad for the Lions.

Sort your timing out at the breakdown and he will be back on top of the world again in no time.

The playmaker who won the Premiership alongside Marcus Smith last season.

No other English no.8 has his speed, off-loading ability, passing game or speed.