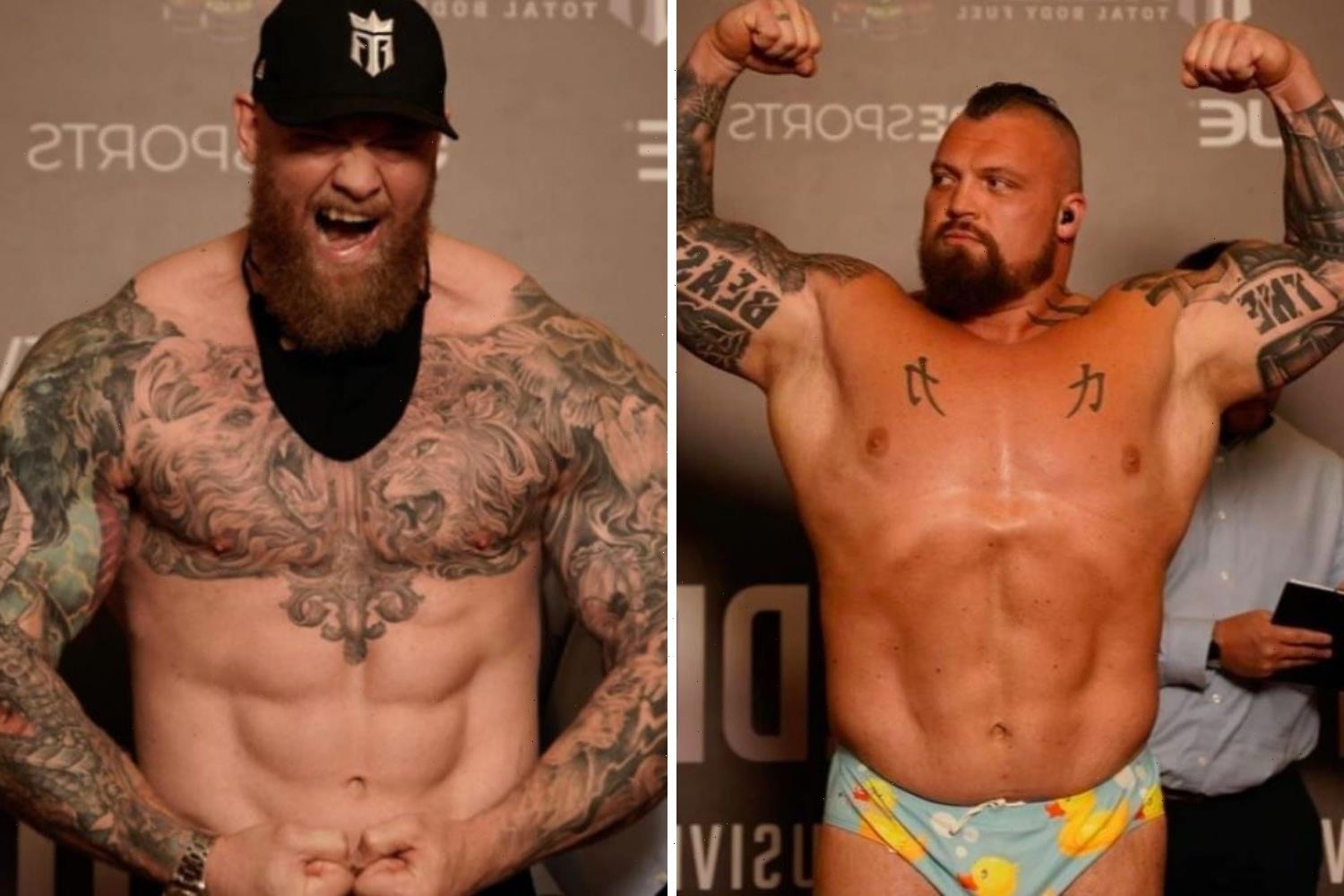 The two former World's Strongest Man winners have been feuding for years…and will settle their rivalry over six rounds in Dubai.

Eddie Hall vs Thor: Live stream FREE and TV channel – how to watch HUGE boxing fight without paying a penny 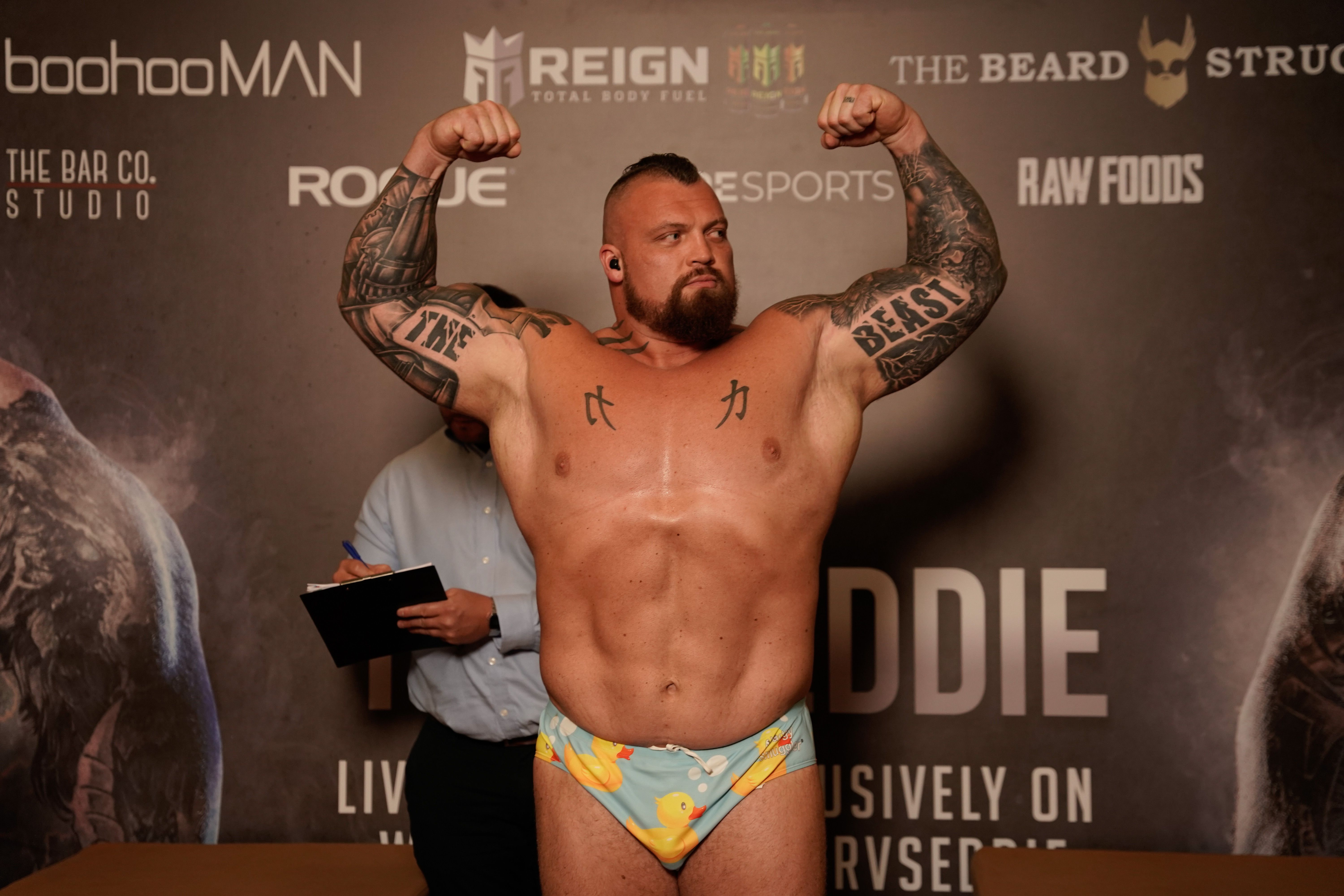 And the rivals Thor and Hall weighed a combined 47 STONE for their super-heavyweight grudge match.

It has been billed the heaviest boxing match in history – and the weigh-in results prove why.

Britain's Hall came in at 22st 3lb and wore bright blue briefs as he flexed on stage.

Read more on Thor vs Hall 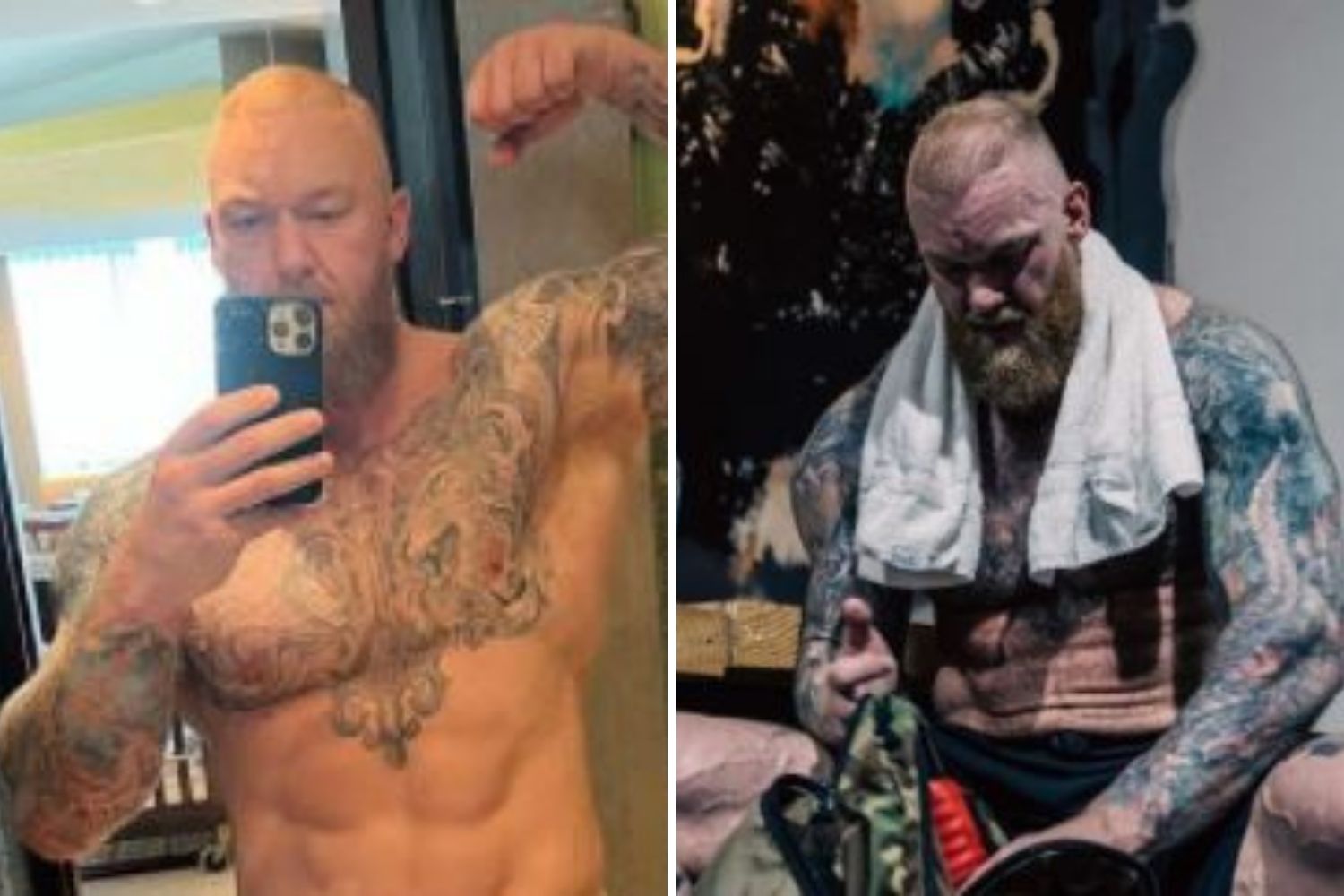 What is Hafthor Bjornsson’s net worth, and what is fight purse for Hall bout? 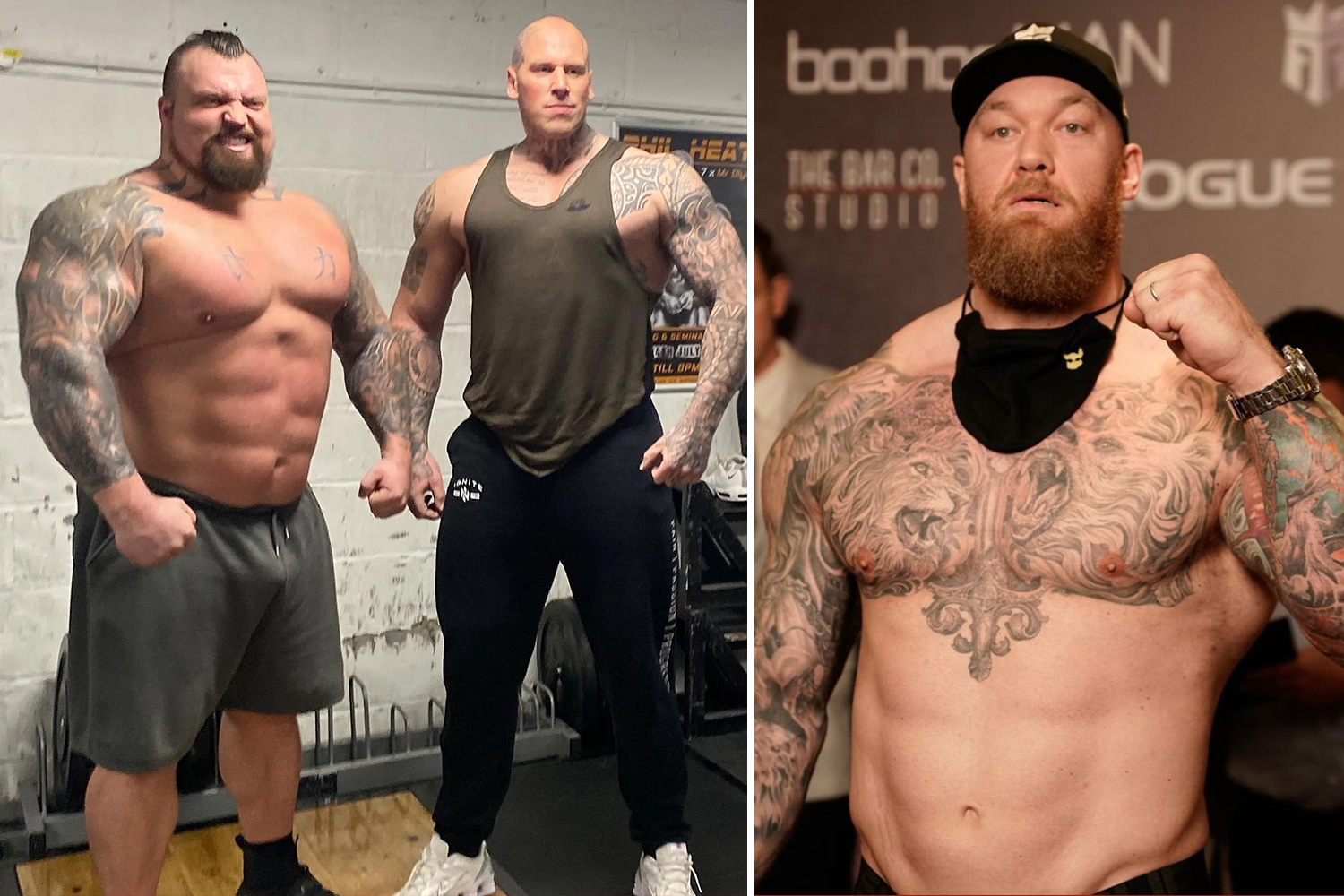 That means together, the gigantic duo have a total weight of 47 STONE. What live stream and TV channel is Eddie Hall vs Hafthor Bjornsson on?

Eddie Hall vs Hafthor Bjornsson will be shown live on SEGI.TV for absolutely FREE.

Expect the live stream to get going from 8.30pm UK time, with the main event to start soon after at 9pm. 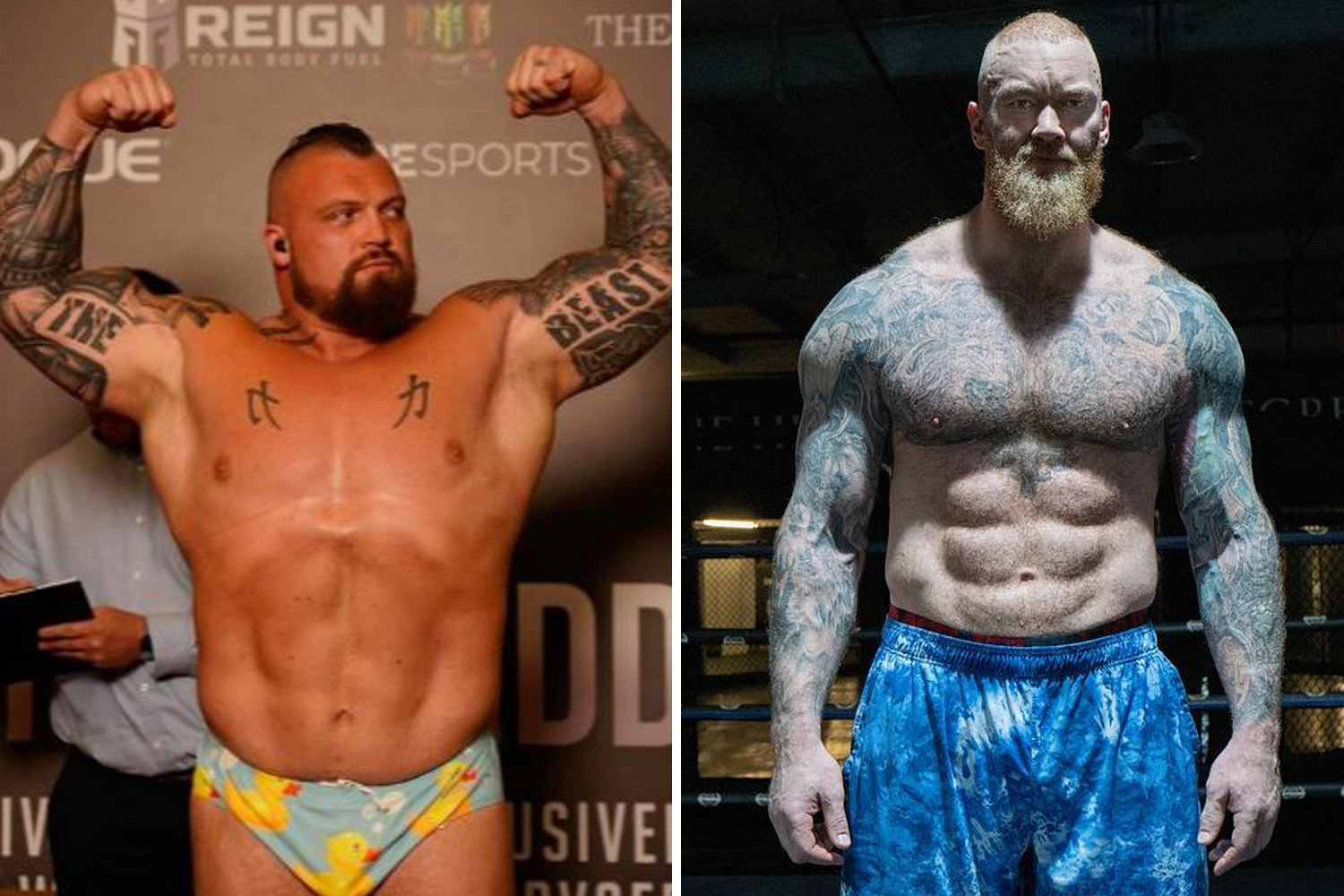 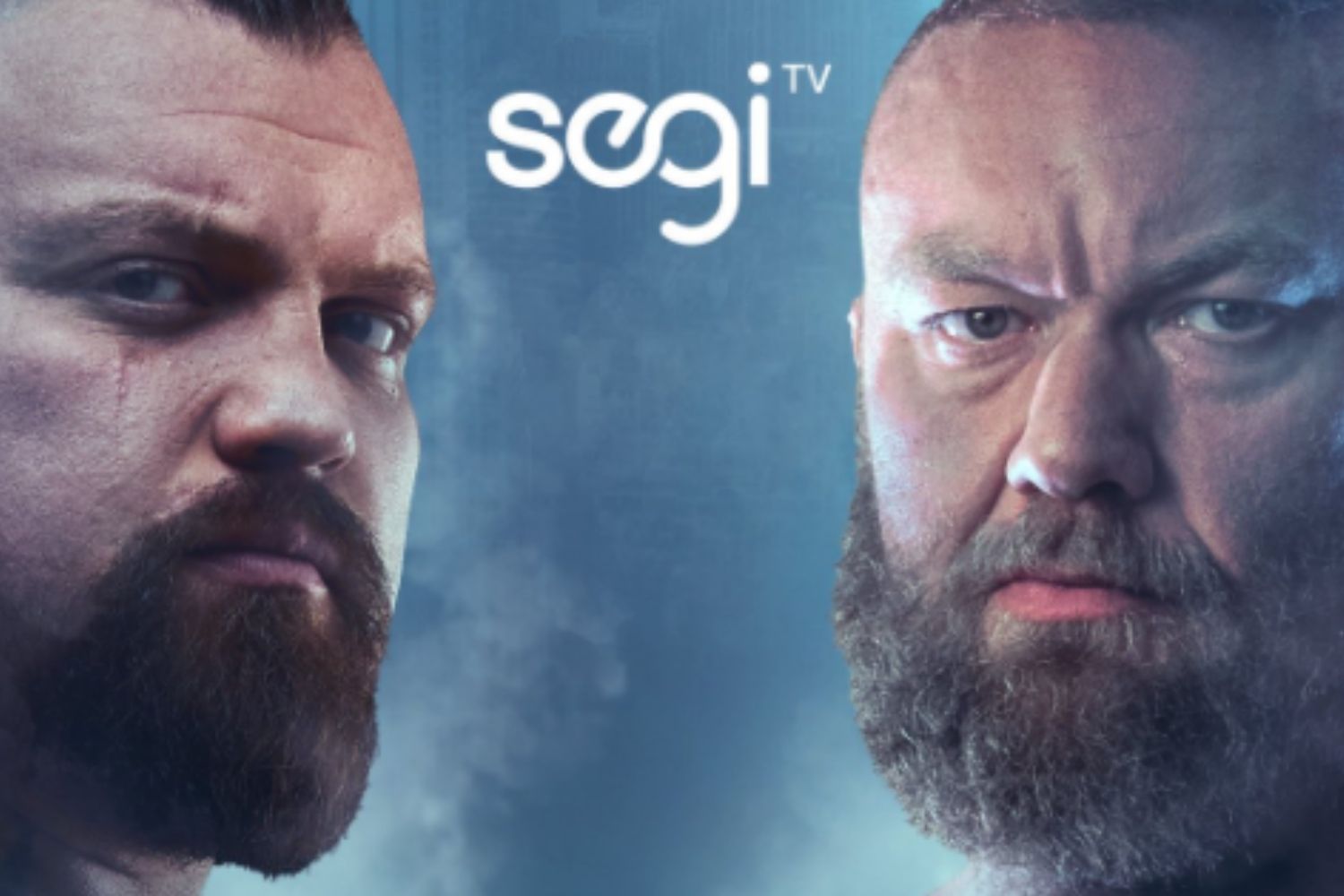 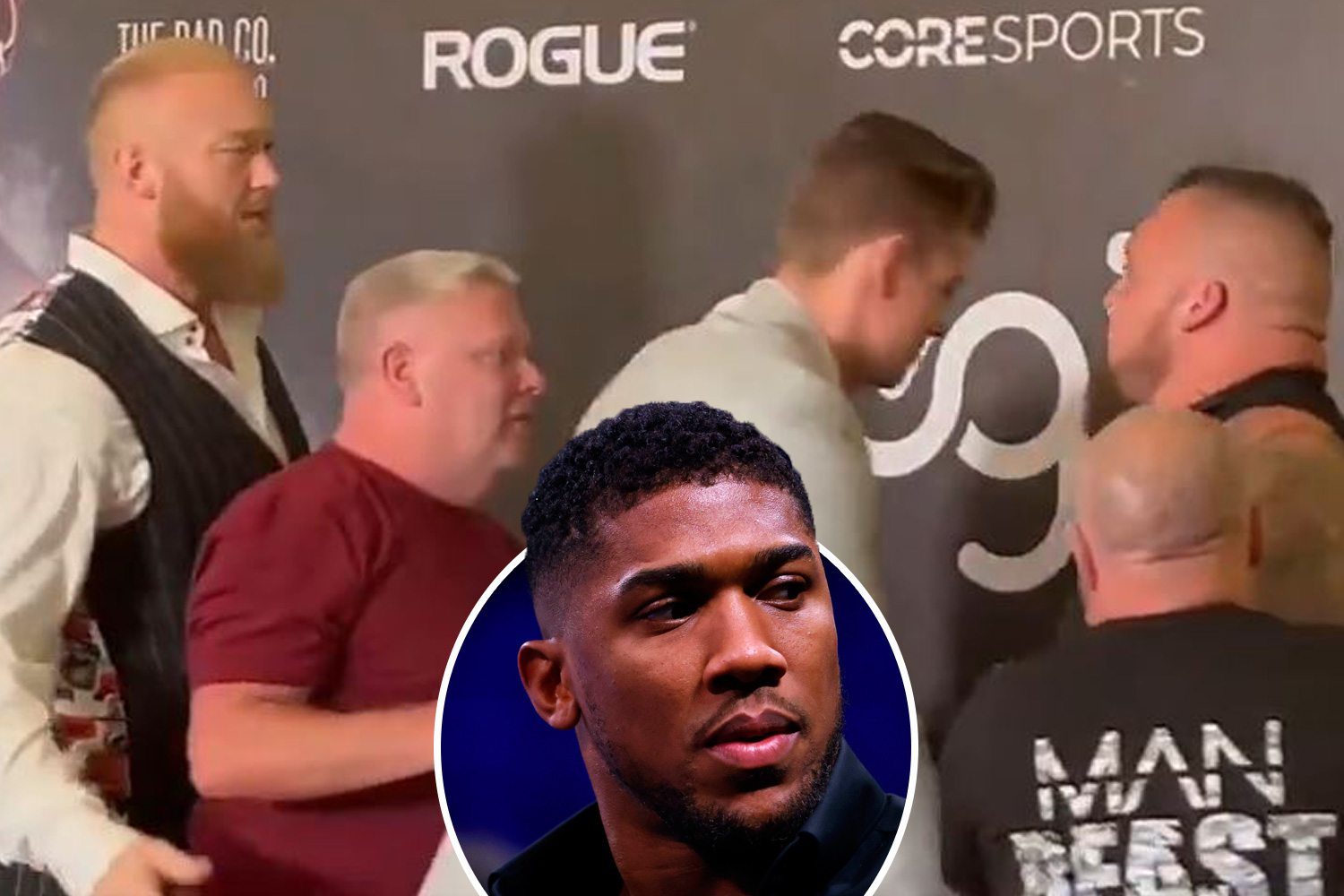 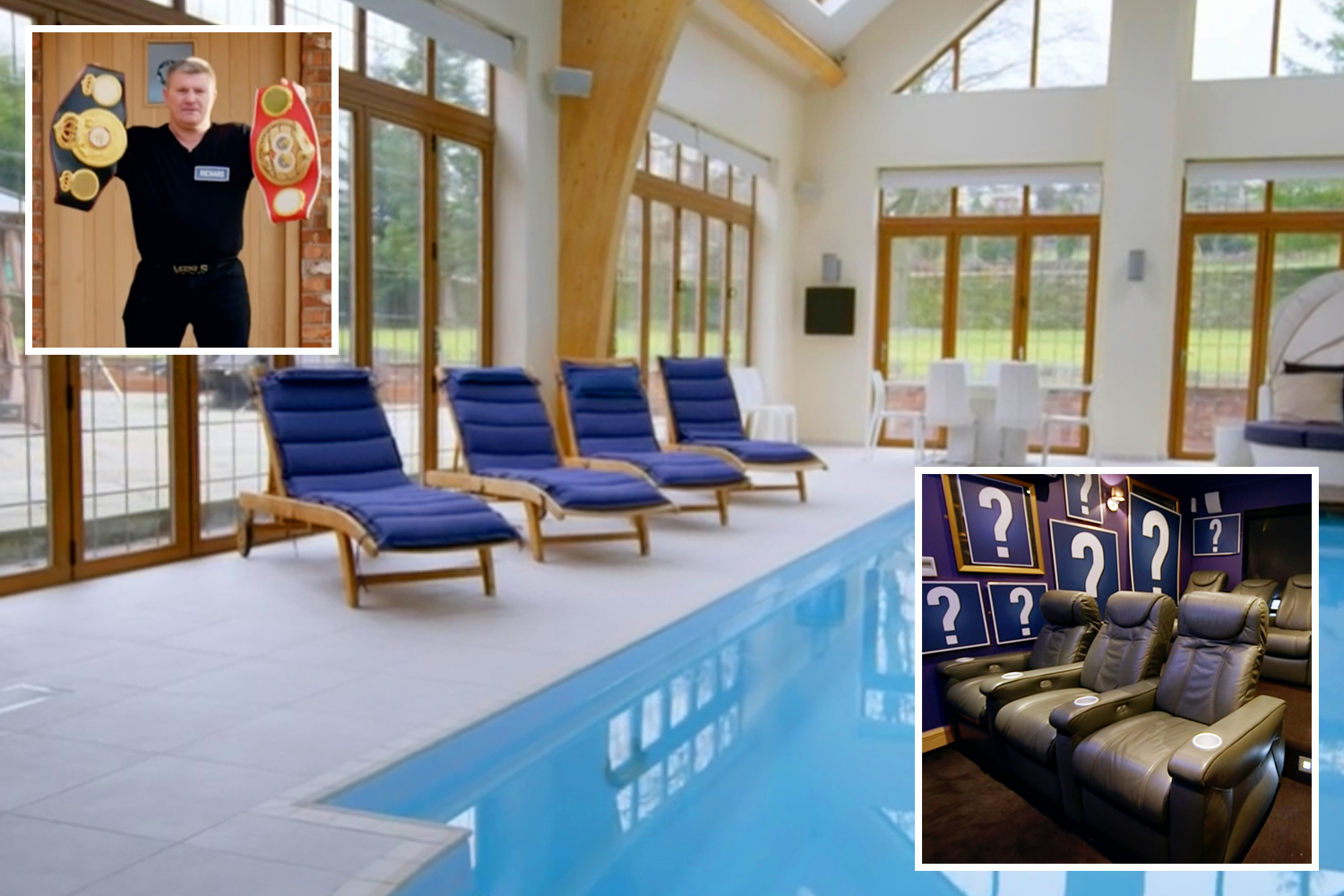 WHEREVER I LAY MY HATT

What are the fight rules?

The big fight will take place across 6x2min rounds.

The fighters will be wearing bigger 12oz gloves, as apposed to the usual 10oz gloves for heavyweights.

There will be judges at ringside, and knockouts ARE permitted.