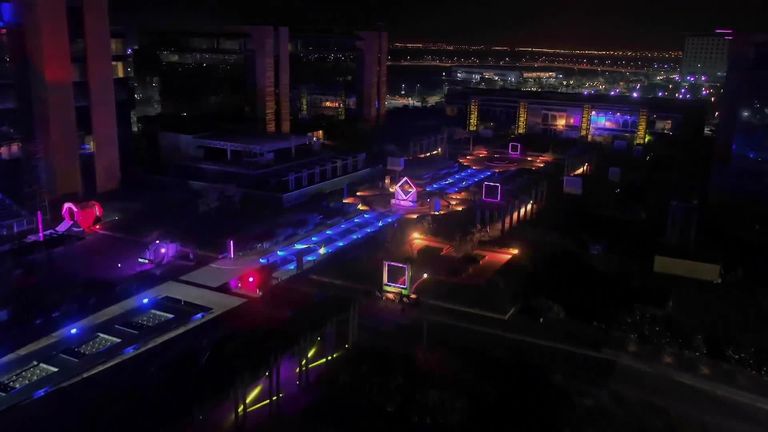 The 2018 Season reaches its Climax on the coast of the Red Sea coast as the top 10 pilots from the season battle it out for a coveted place in the final and a chance to be crowned World Champion. 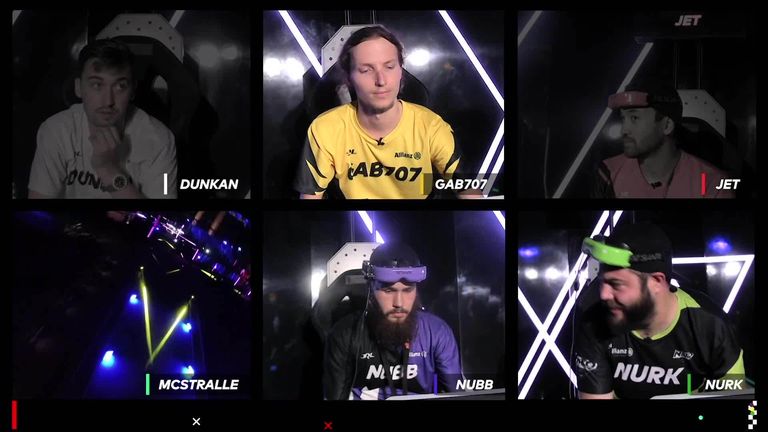 To get there they have to conquer the biggest course they’ve ever flown. It’s also the most vertical of the series that sees the drones fly over and past three high rises, including the ‘Sky loop’ in which the pilots went through an arcing path 40m tall and 70m wide with each lap ending on a double ‘Power Loop’ through the City Gate – the ultimate challenge. 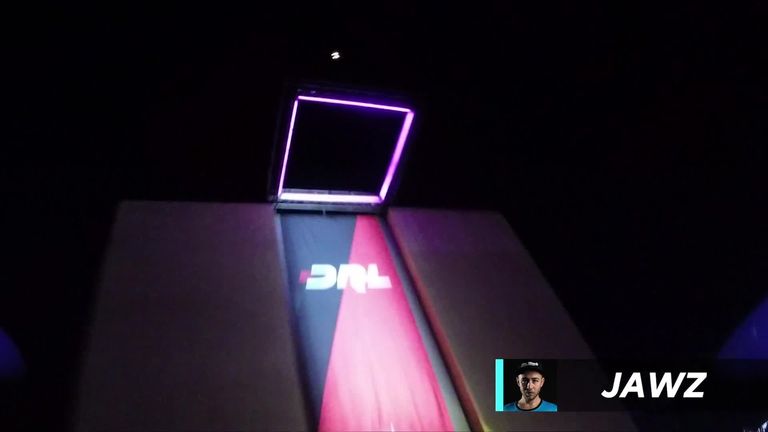