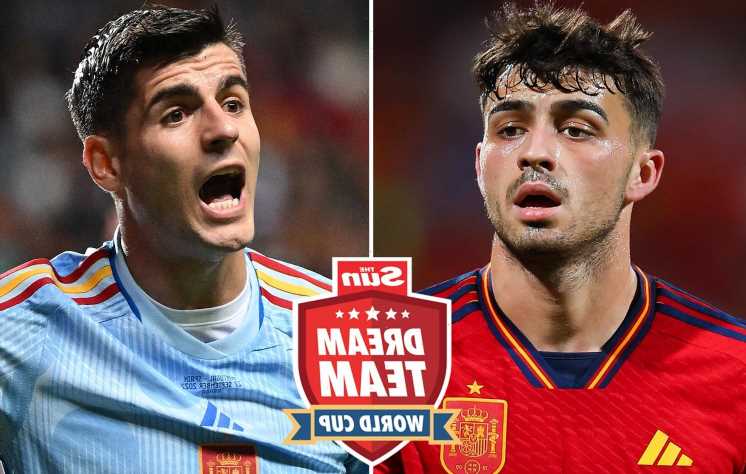 DREAM TEAM WORLD CUP gaffers will mostly be selecting players who represent countries with a realistic chance of lifting the trophy in Qatar.

So in the build-up to the opening game – which is now just 11 days away – we're analysing the top eight favourites according to the bookmakers.

We've already dug deep into France and today it's Spain's turn under the spotlight. 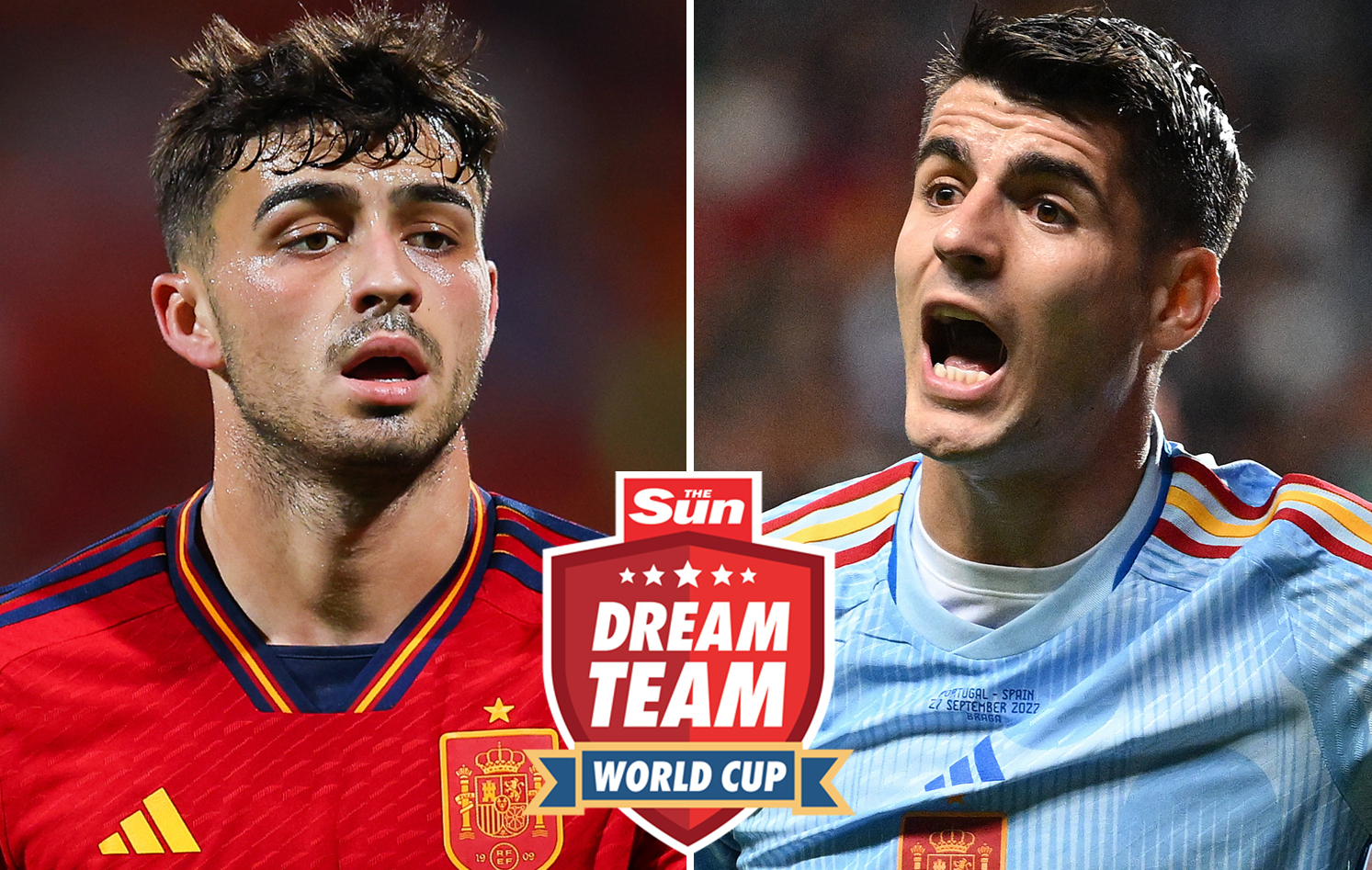 Alvaro Morata has his detractors but while it's true the 30-year-old is not the most clinical finisher around, Luis Enrique appreciates what the striker offers in other aspects of the game.

Excellent in the air and well-suited to La Roja's possession-based approach, Morata has the benefit of being the focal point for a team full of creative talent.

If you back Spain to thrive in Group E (Costa Rica, Japan, Germany) then Morata, who scored the winner for Portugal in his last last international outing, should be a good selection from a Dream Team World Cup perspective even if you don't see him as one of the team's most-important players – remember, points are everything.

At 19 years old, Pedri is already one of the best midfielders in the world and his exemplary technique will be crucial in determining how slickly Spain go about their business.

However, Dream Team World Cup bosses should note that the Barcelona starlet is not one of those midfielders who deals in regular goal involvements.

His career is still in its infancy but he's yet to score more than five goals in a season and he's also still awaiting his first goal in international football.

Pedri is a generational talent but his style is not suited to Dream Team World Cup where goal involvements reign supreme – see also: Gavi. 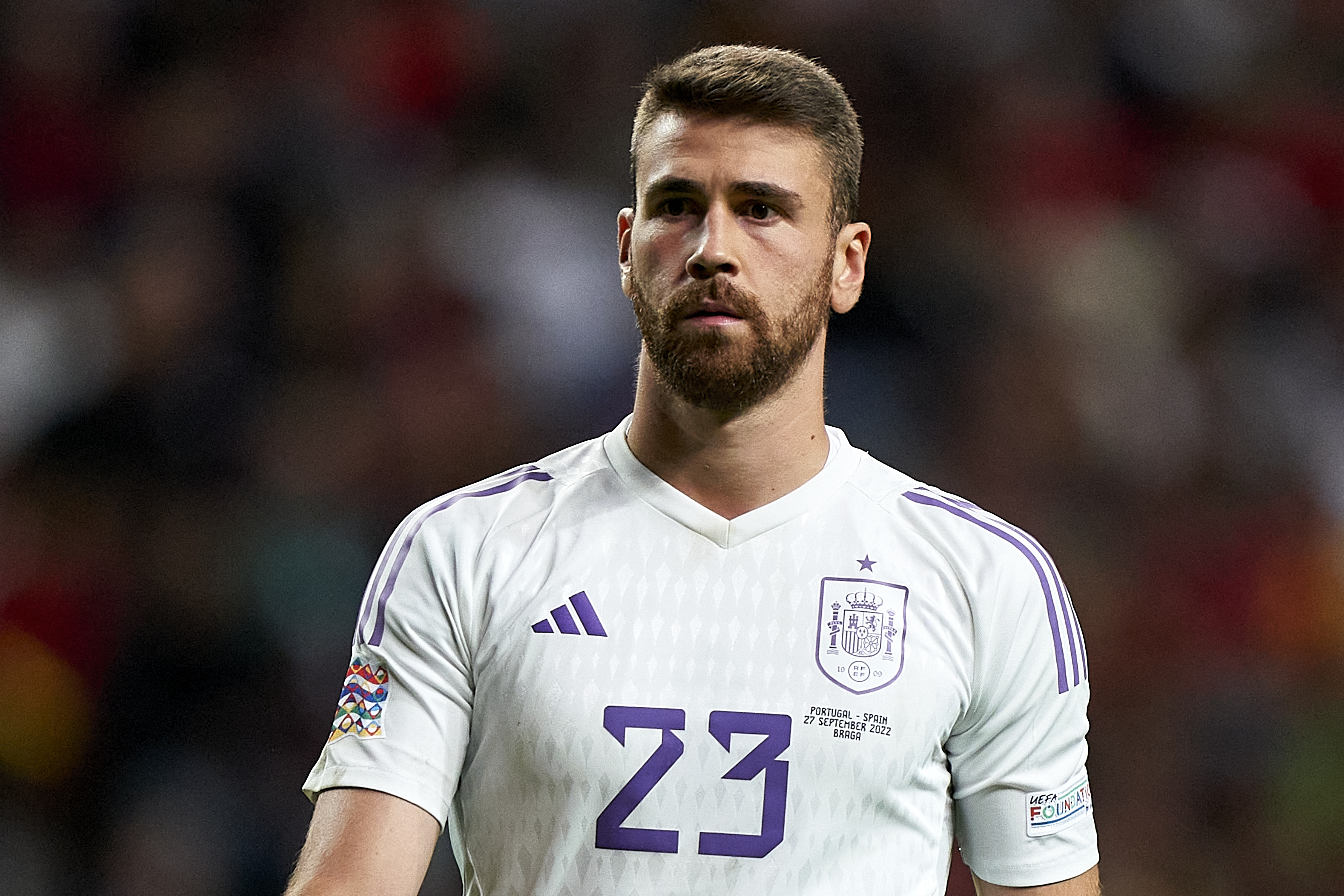 Unai Simon should be first-choice goalkeeper and with a provisional price range of £3.5m – £4m he may end up a fraction cheaper than his peers from the other favoured nations – helpful.

These players are only potential 'flops' in the realm of Dream Team World Cup.

For example, Ansu Fati is an exciting talent and as an ambitious winger he fits the profile Dream Team World Cup managers should be seeking out.

However, the 20-year-old is likely to be used as second-half substitute – he can be effective against tiring legs – and will therefore be restricted in terms of point-scoring opportunities.

Rodri and Sergio Busquets are both pushing to start as the deepest of Spain's three midfielders but, again, neither are attack-minded enough to rack up plentiful points. 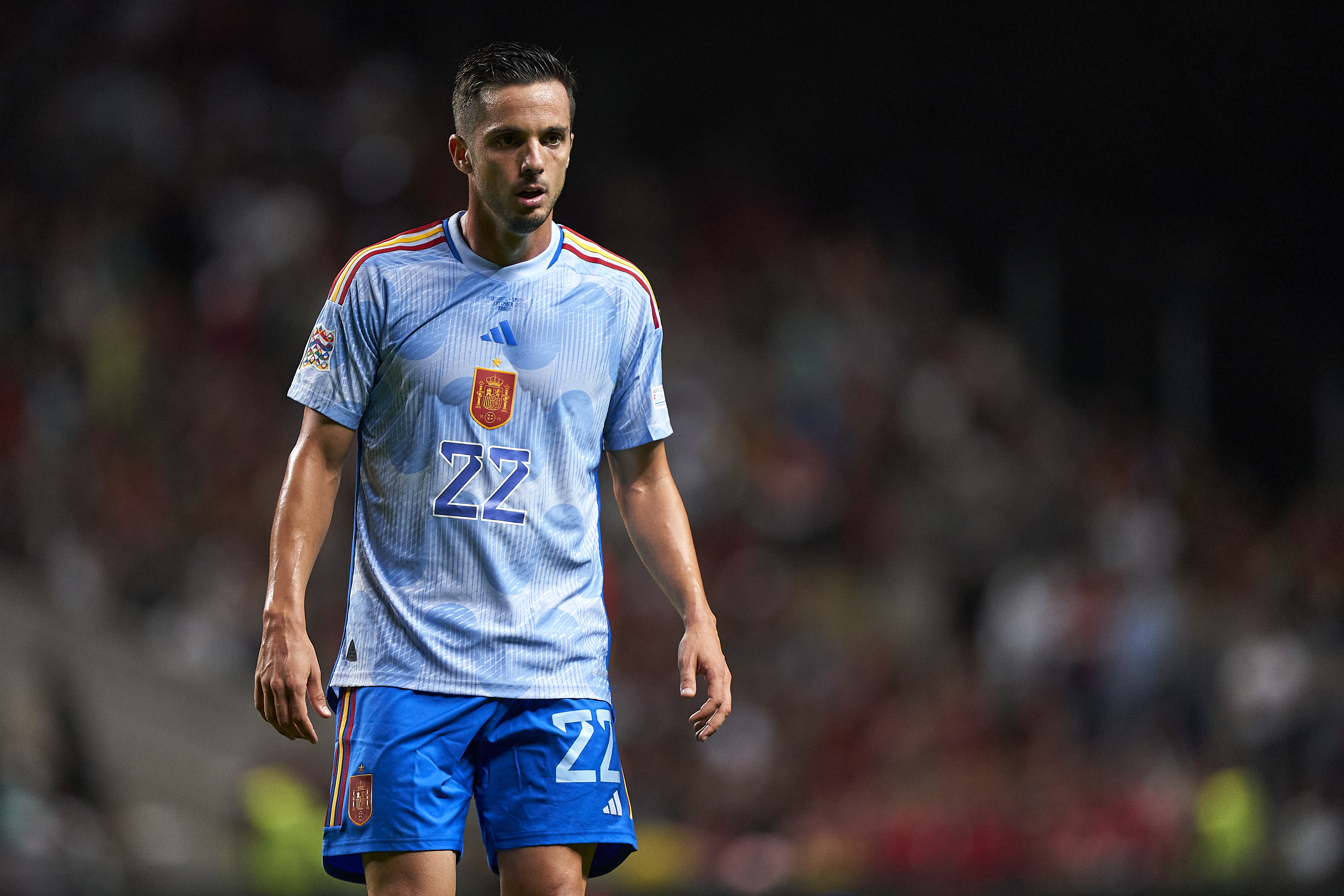 It's rare to find a true bargain among the top teams as quality usually comes at a price but there is one relatively affordable option in Enrique's ranks.

If Pablo Sarabia is priced at the lower end of his provisional range (£3.5m – £4m) then he could offer good value for money.

The PSG midfielder has scored nine goals and provided three assists in 24 caps since his senior debut in 2019.

That breaks down further to a goal involvement every 105.3 minutes for Spain!

The 30-year-old is one of the unsung heroes of his national side in recent years and he's likely to be overlooked the vast majority of Dream Team World Cup managers in favour of more recognisable names.

Match ABANDONED after player crashes head-first into advertising board