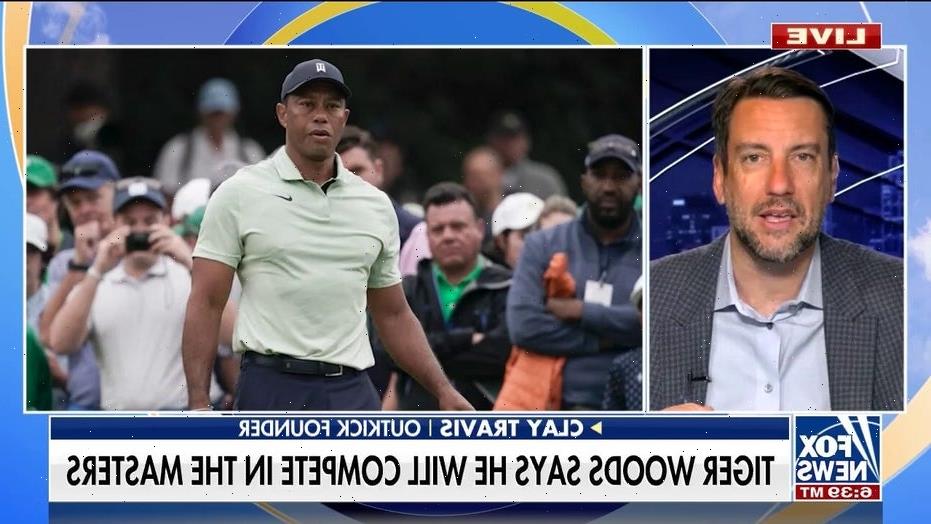 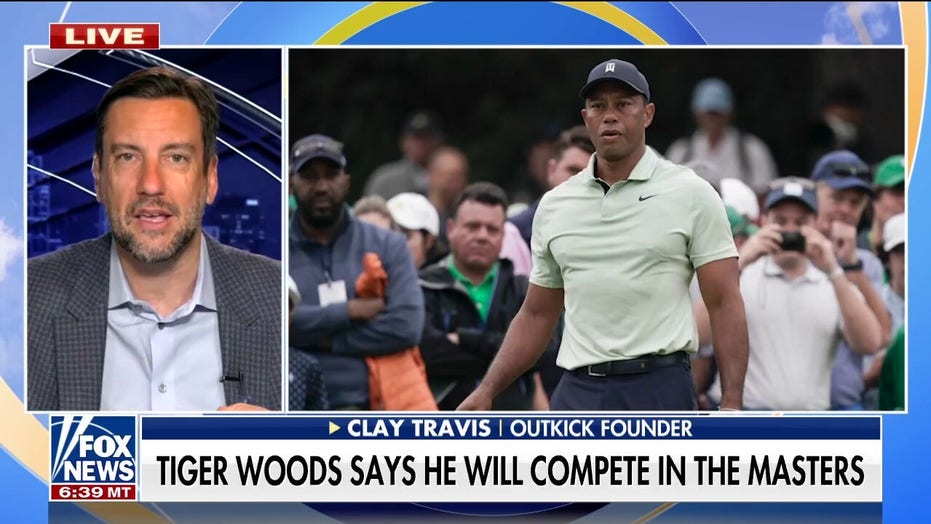 OutKick founder Clay Travis breaks down the chances of the golf legend performing well in the Masters a year after his serious car accident.

No one should doubt Tiger Woods as he has nothing to prove. Winning The Masters after five back surgeries and a fusion should have proven that. Still it there is no way that he is 100%.

In fact, he can’t even wear his shoes made by Nike, whose last sponsorship contract was estimated to pay him over $200 million. He is wearing FootJoy golf shoes, as they give him more support.

Tiger will be successful at Augusta and likely make the cut, but don’t buy into the idea that he can contend on Sunday. Just playing a little more than a year after his devastating leg, ankle and foot injuries is a major accomplishment. 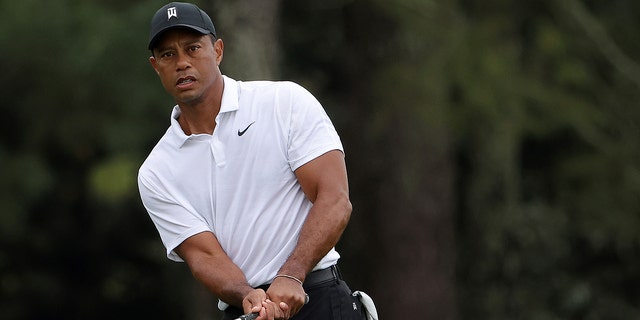 Tiger Woods of the United States plays a shot on the 18th hole during a practice round prior to the Masters at Augusta National Golf Club on April 06, 2022 in Augusta, Georgia.
(Jamie Squire/Getty Images)

So what can golf fans realistically expect from Tiger Woods this week at Augusta National?

Expect Woods to strike the ball well and potentially create even more excitement as he gets off to a good start. Given that The Masters has a limited field and the the top 50 scores (plus ties) advance, the chances of Tiger making the cut are pretty good. With a field of 90 that includes past champions, exemptions and amateurs, the field is really only about 75 players who could contend and likely only 20 players will miss the cut. Tiger has made the swing adjustments for his injuries and still is a great golfer. That is the good news.

The bad news is, expect him to tire. 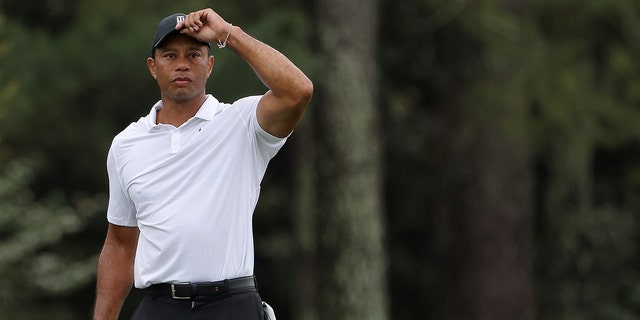 Tiger Woods of the United States looks on over the 18th hole during a practice round prior to the Masters at Augusta National Golf Club on April 06, 2022 in Augusta, Georgia.
(Jamie Squire/Getty Images)

Woods has yet to compete or walk and play four straight rounds of competitive golf since his accident. Augusta is no joke. TV does not accurately convey how hilly the course is. Woods has been filmed limping up hills, tiring at the end of his nine-hole practices this week and using his club for support. It would not be unexpected if he has to withdraw or if the pain and loss of motion causes accuracy issues as the tournament proceeds. 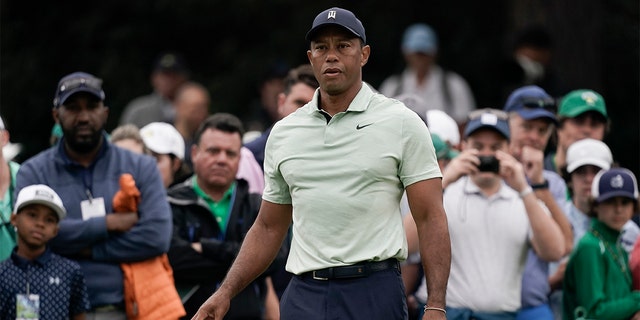 Tiger Woods drops golf balls on the driving range during a practice round for the Masters golf tournament on Tuesday, April 5, 2022, in Augusta, Ga.
(AP Photo/Charlie Riedel)

Let’s cheer Tiger on for his comeback and hope for some early excitement. However, in the end, it seems too much to ask for a Sunday red-shirted charge up the leaderboard.

Dr. David Chao, aka ProFootballDoc, is a former team physician for the NFL’s San Diego Chargers for 17 years. His is the former Chief Medical Officer for ESPN’s X Games at more than two dozen summer and winter events. His SICscore.com website is where fans can get Dr. Chao’s latest sports-related injury information.