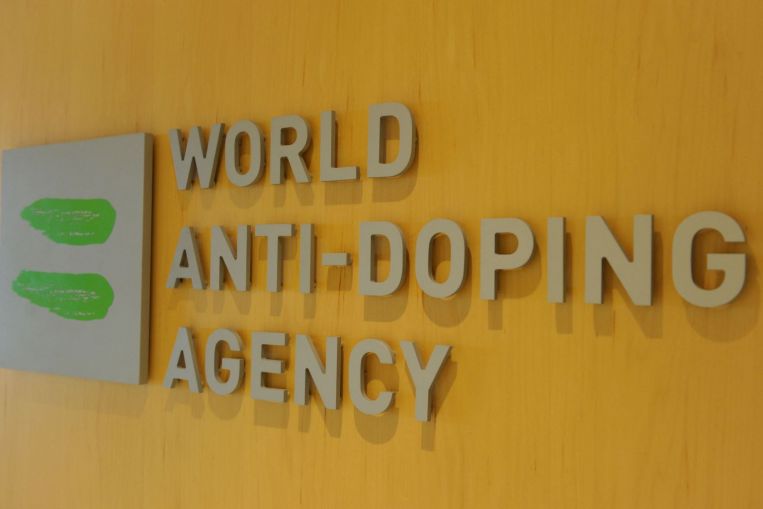 LONDON (REUTERS) – North Korea, Thailand and Indonesia were declared non-compliant by the World Anti-Doping Agency (Wada) on Thursday (Oct 7), making them ineligible to be awarded the right to host regional, continental or world championships during the suspension.

Representatives of the three countries will also be ineligible to sit as members of the boards on committees until their countries are reinstated or for a period of one year, whichever is longer.

Athletes from the three countries will be allowed to compete in regional, continental and world championships but their national flags will not be flown other than at the Olympic Games.

Wada said in a statement that the National Anti-Doping Agencies (Nados) of North Korea and Indonesia were ruled non-compliant for not implementing effective testing programmes.

Thailand’s non-compliance stems from a failure to fully implement the 2021 Anti-Doping Code.