The Yorkshire Silver Vase Mares' Chase is the feature event on a competitive card. 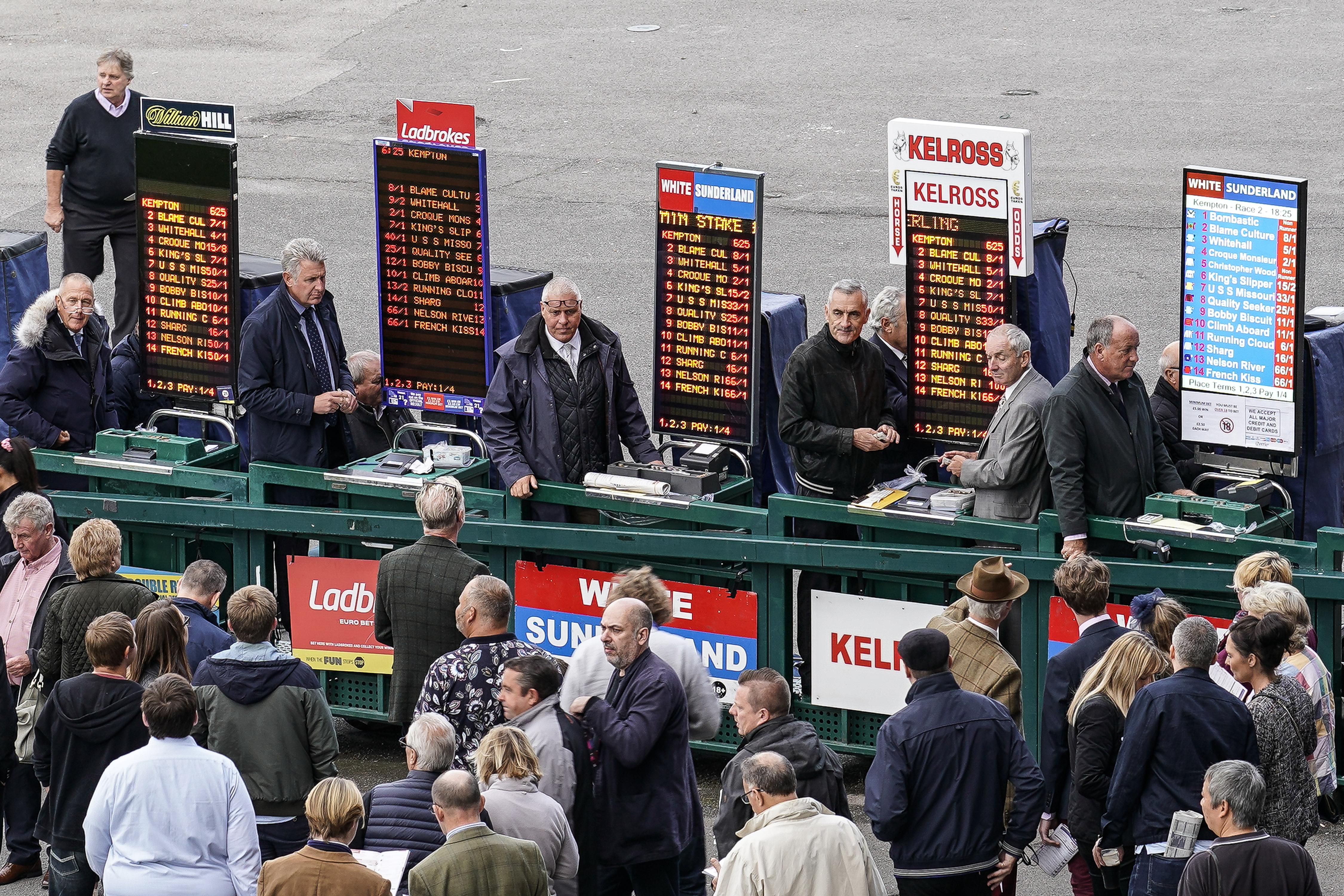 A competitive opener in which REMEMBER THE DAYS gets the nod.

He is up 8lb for his last-start course and distance victory but is clearly progressive.

Flash The Steel and Speed Company are the pick of the opposition.

SEVEN DE BAUNE could hardly have been more impressive when winning at a canter at Ludlow.

This is a deeper race but this progressive five-year-old looks to have a bright future over hurdles.

Strong Glance flopped at Newbury but it's too soon to write him off. Senior Citizen is another to note.

A tough race, with narrow preference for QUEEN ADELAIDE.

She has run with promise both starts over hurdles and probably bumped into a good one at Hereford.

BATTLE OF SHILOH ran with plenty of promise when third on his return from a lay-off at Ascot.

That will have blown away the cobwebs and he can get his head back in front off a 1lb lower mark.

Station Master is the main danger, with Terry The Fish next best.

She is on a sharp upward curve and is fancied to complete the hat-trick back against her own sex.

Atlanta Ablaze improved to win easily at Warwick and won't be a pushover, while Drinks Interval also commands respect.

None of the four runners can confidently be ruled out.

BALLYWOOD travelled strongly when winning at Taunton and may be up to defying a 6lb rise.

Kasakh Noir looks the biggest threat ahead of Huntsman Son.

ENNISCOFFEY OSCAR was a beaten favourite over fences at Kempton.

The switch back to hurdles looks a good move and he is on a good mark.