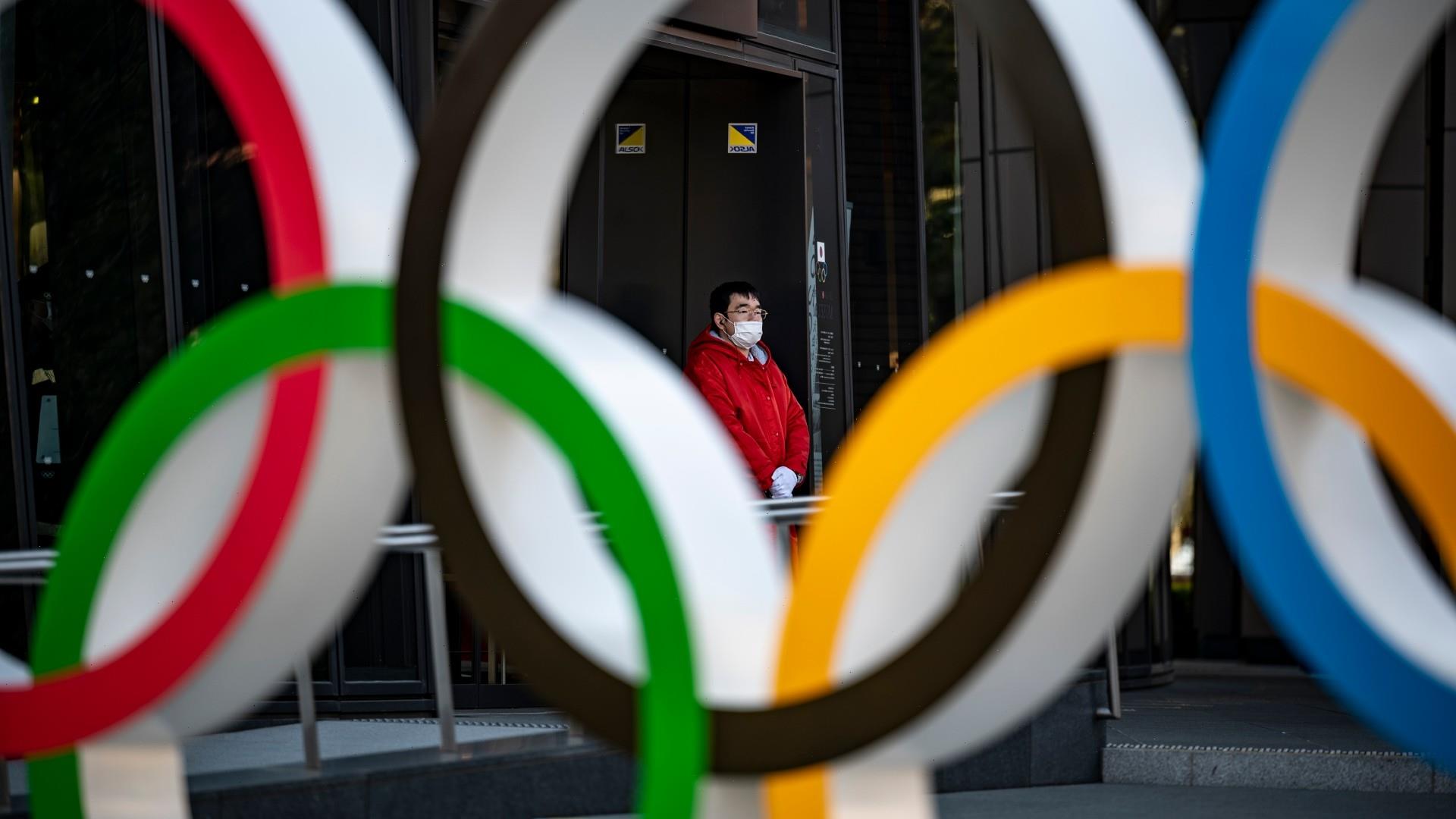 A medical organization representing around 6,000 doctors in Tokyo has requested that the 2021 Summer Olympics be canceled.

According to a report from Reuters, the Tokyo Medical Practitioners Association wrote an open letter to Japanese Prime Minister Yoshihide Suga on Monday saying that hospitals in the city have “almost no spare capacity” as COVID-19 infections continue to mount across the country.

The Olympics are scheduled to begin in Tokyo on July 23.

Why it matters: Daily new cases in Japan had decreased in February and early March, even reaching as little as triple-digits per day. However, since the end of March and beginning of April, cases have begun to spike once again, with new case counts reaching as high as 7,914 in late April, according to data from Johns Hopkins.

If Tokyo were to move forward with hosting the Olympics this summer, it would draw in fans and tourists from across the world. Reuters reported that only about 3.5 percent of Japan’s population have been vaccinated to date. A state of emergency was declared  in Tokyo as a result of the rising cases in the city, according to the Associated Press.

What they’re saying: In the open letter, written on May 14 but posted on Monday, the association said, “We strongly request that the authorities convince the IOC (International Olympic Committee) that holding the Olympics is difficult and obtain its decision to cancel the Games.”

Context: The Tokyo Olympics had already been pushed back from the original planned dates in Summer 2020 due to the coronavirus pandemic and postponed to 2021. U.S. Olympic Trials for several sports are planning to begin in June.

Of note: A poll conducted May 15-16 by Asahi Shimbun, one of Japan’s five national newspapers, found that 83 percent of respondents didn’t want the Olympics take place this summer. Of that 83 percent, 43 percent wanted the Olympics to be canceled and 40 percent said it should be postponed again.

What to watch: Suga previously said that he believes the games will go on in a “safe and secure” way, according to an earlier report from Reuters. With just under two months to go until the start of the Olympics and Tokyo still under a state of emergency, it remains to be seen if Suga will push to keep the Olympics on or if another change in the schedule is forthcoming.