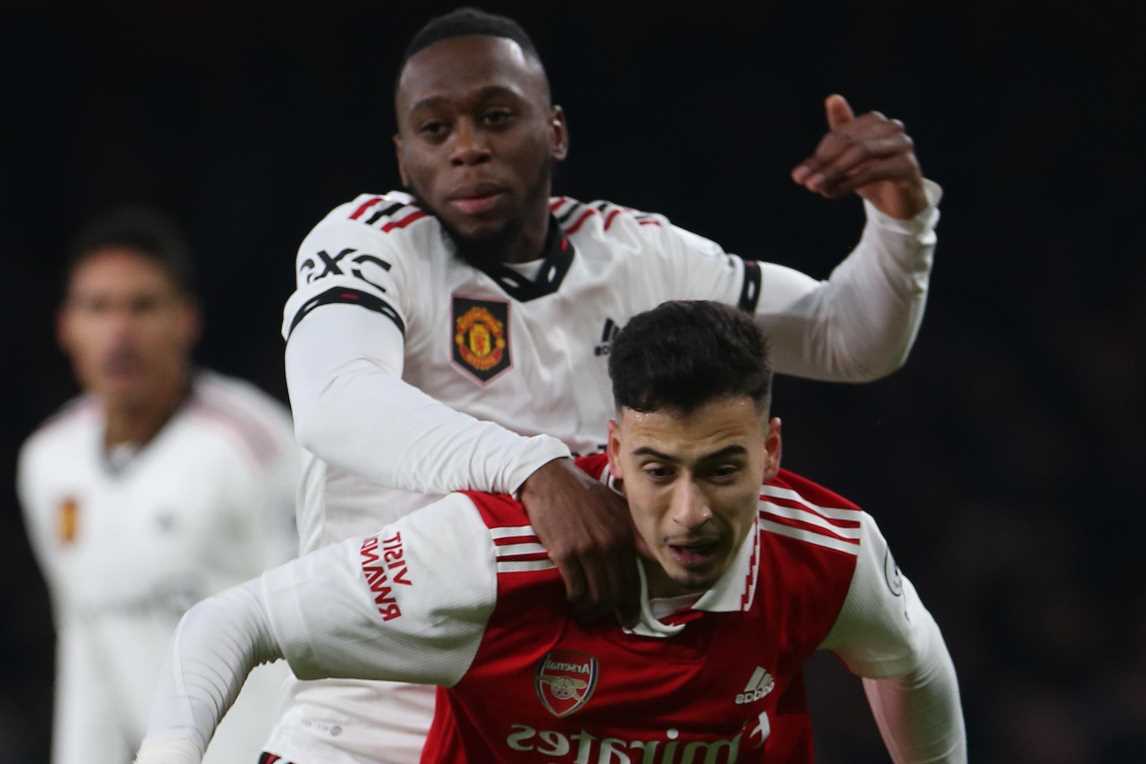 ROY KEANE ripped into Aaron Wan-Bissaka for his part in Arsenal's equaliser against Man Utd.

Marcus Rashford gave the Red Devils an early lead at the Emirates as he brilliantly fired home from 25 yards out. 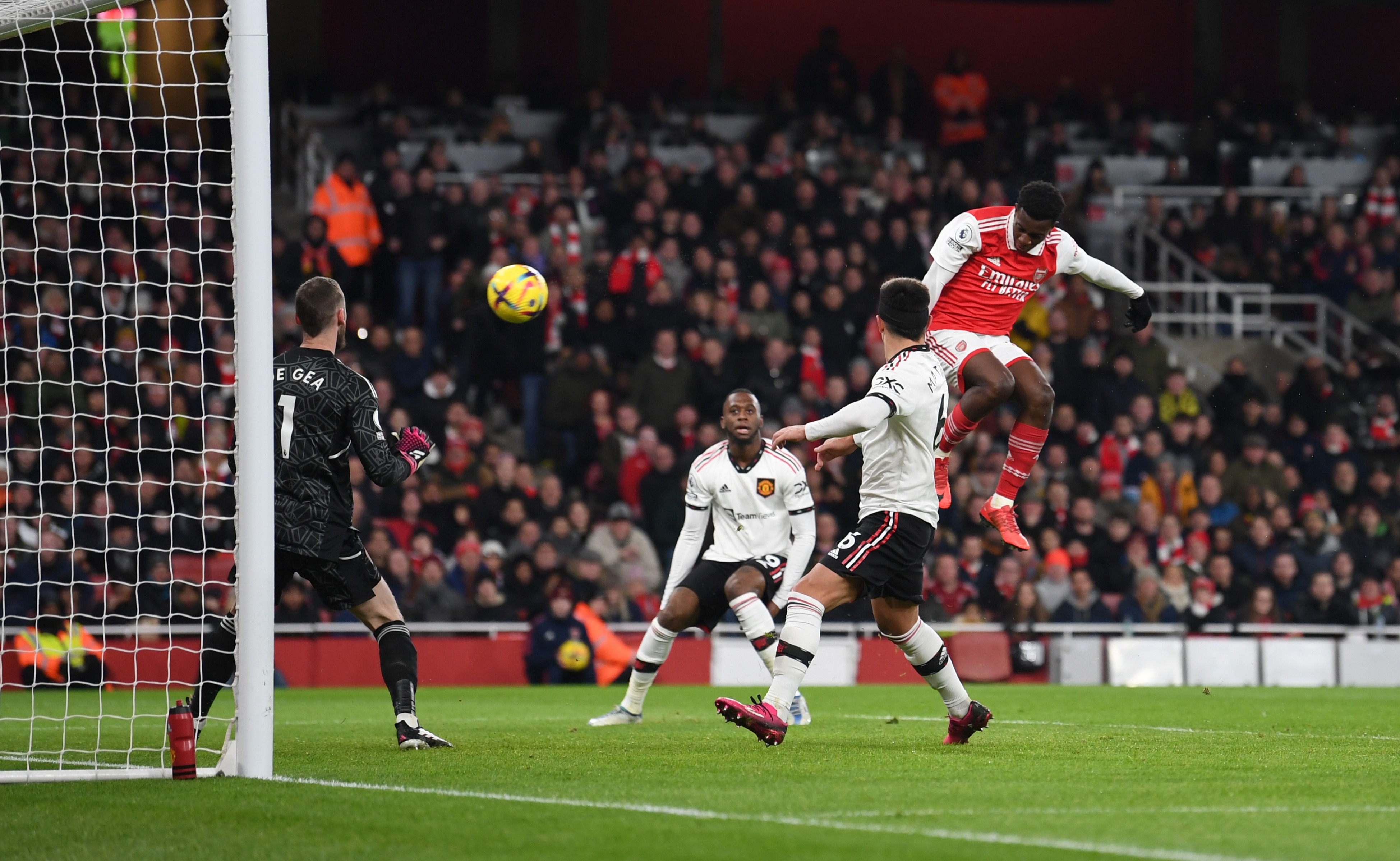 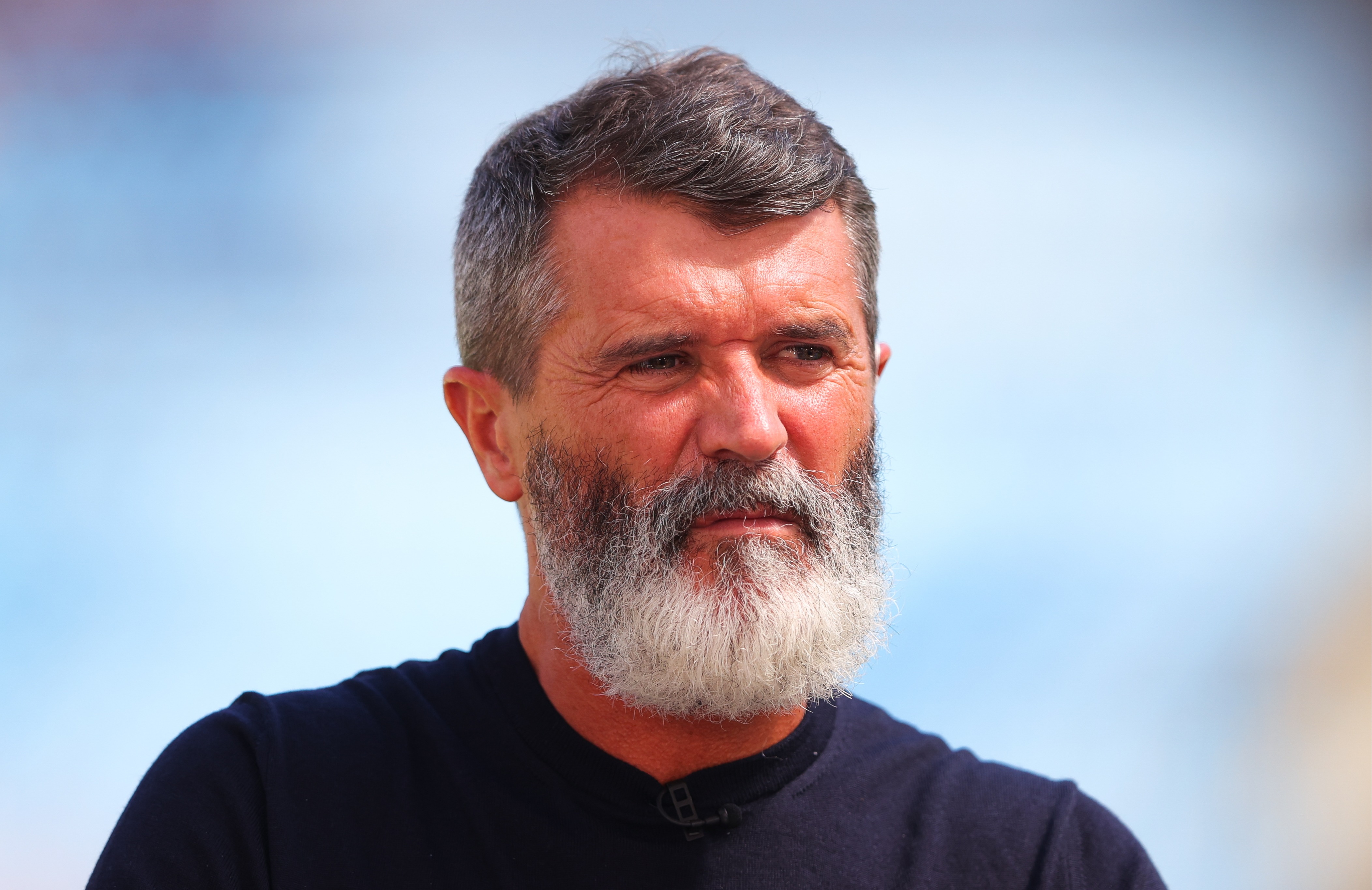 But their advantage lasted just eight minutes as Eddie Nketiah levelled things up for Arsenal with a close-range header.

Co-commentator Gary Neville took aim at right-back Wan-Bissaka, 25, for his part in relinquishing possession before the passage of play which led to the Gunners' goal.

And at half-time, Man Utd legend Keane then picked apart his failure to track Nketiah when the Arsenal forward wandered in to head past David de Gea.

Wan-Bissaka was marking Nketiah but did not go with him as he attacked the six-yard box. 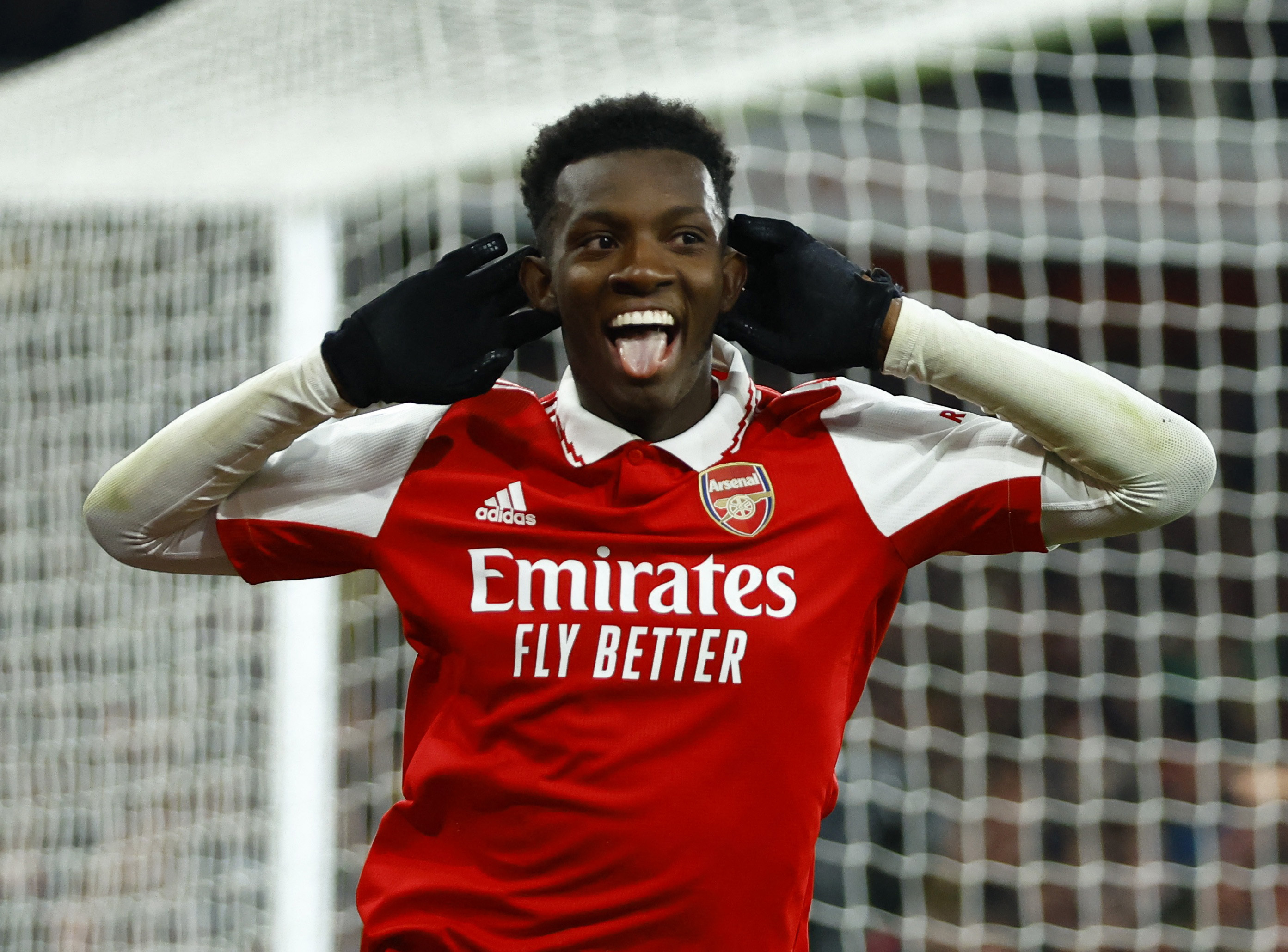 "This is big boy stuff, big moments. Do your job. Go and attack the ball."

While another added: "I’m not surprised. AWB was asleep."

Victoria Beckham gets wrapped up in David's coat while watching Romeo

He has started each of of United's six Premier League games since the World Cup.

And Ten Hag's side had conceded just two goals in that run ahead of their trip to north London on Sunday.

But goals from Nketiah and Bukayo Saka doubled that tally, before Lisandro Martinez's equaliser.