POPULAR pundit Dion Dublin has apologised to 'leader' Arsenal star David Luiz for 'giving him so much stick'.

The former Manchester United, Aston Villa and Coventry star also vowed to 'be nice' to the Brazilian. 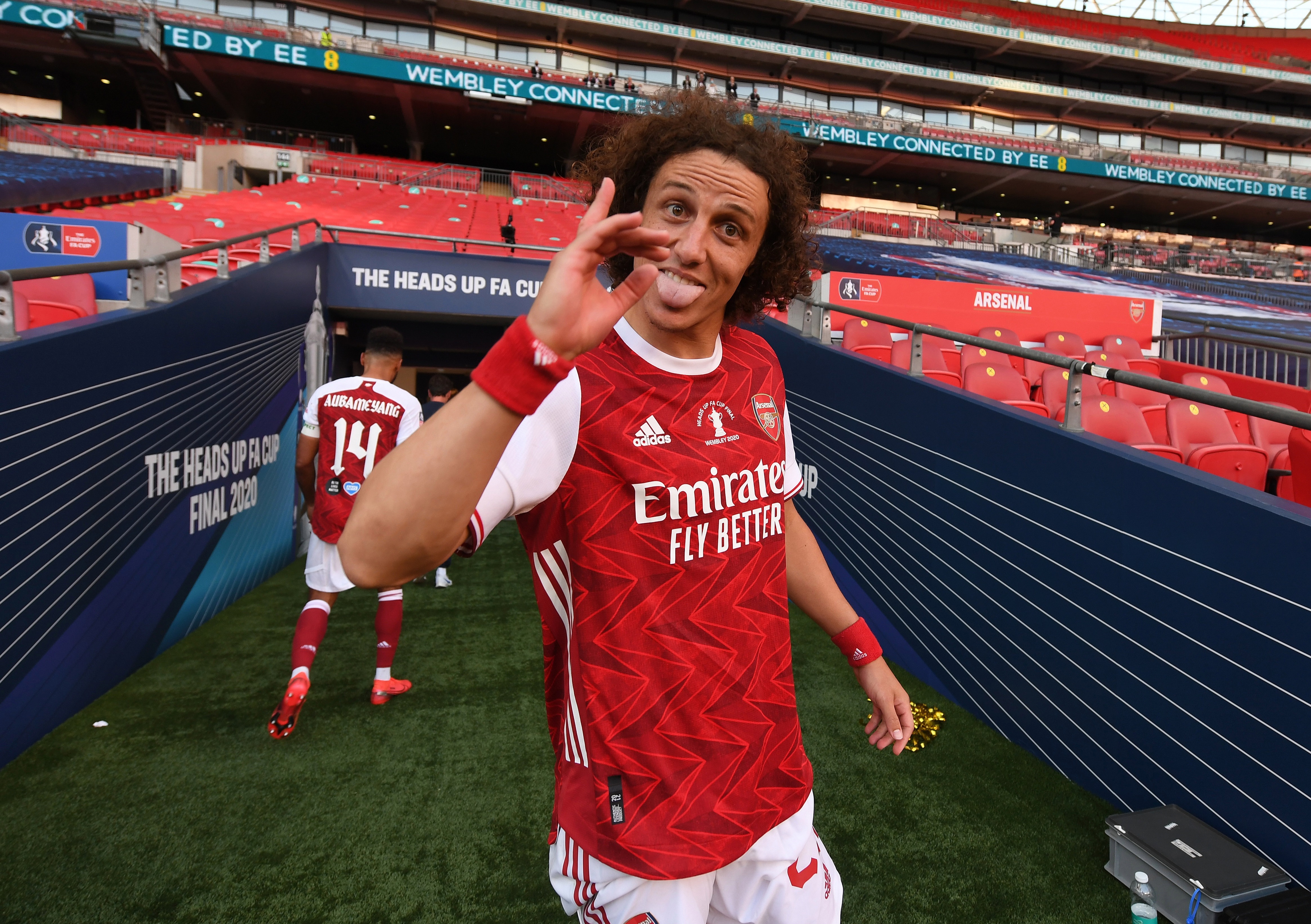 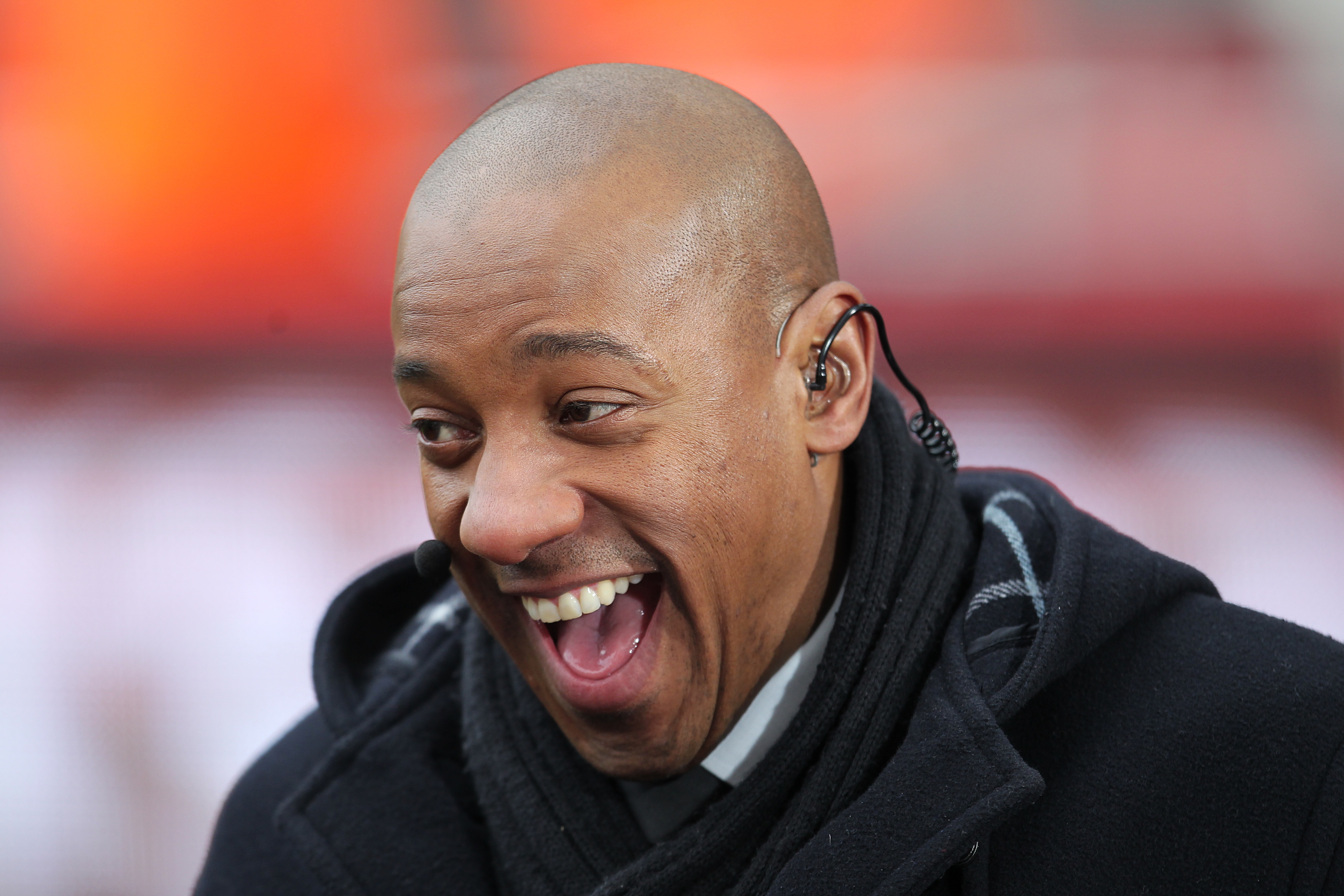 Appearing on the BBC's Football Focus, Dublin, 51, was commenting on the collection of characters that Mikel Arteta now has at his disposal as Gunners boss.

And having slated Luiz, 33, on many occasions in the past, Dublin admitted the error of his ways – pointing to last season's FA Cup final as an example of his upside.

He said: "Having given David Luiz so much stick over the years, I was at Wembley for the final and I was pitchside.

"I was listening to David Luiz talk non-stop throughout the game.

And Dublin, capped four times by England, promised to be kinder to the Premier League and Champions League-winning centre-back. 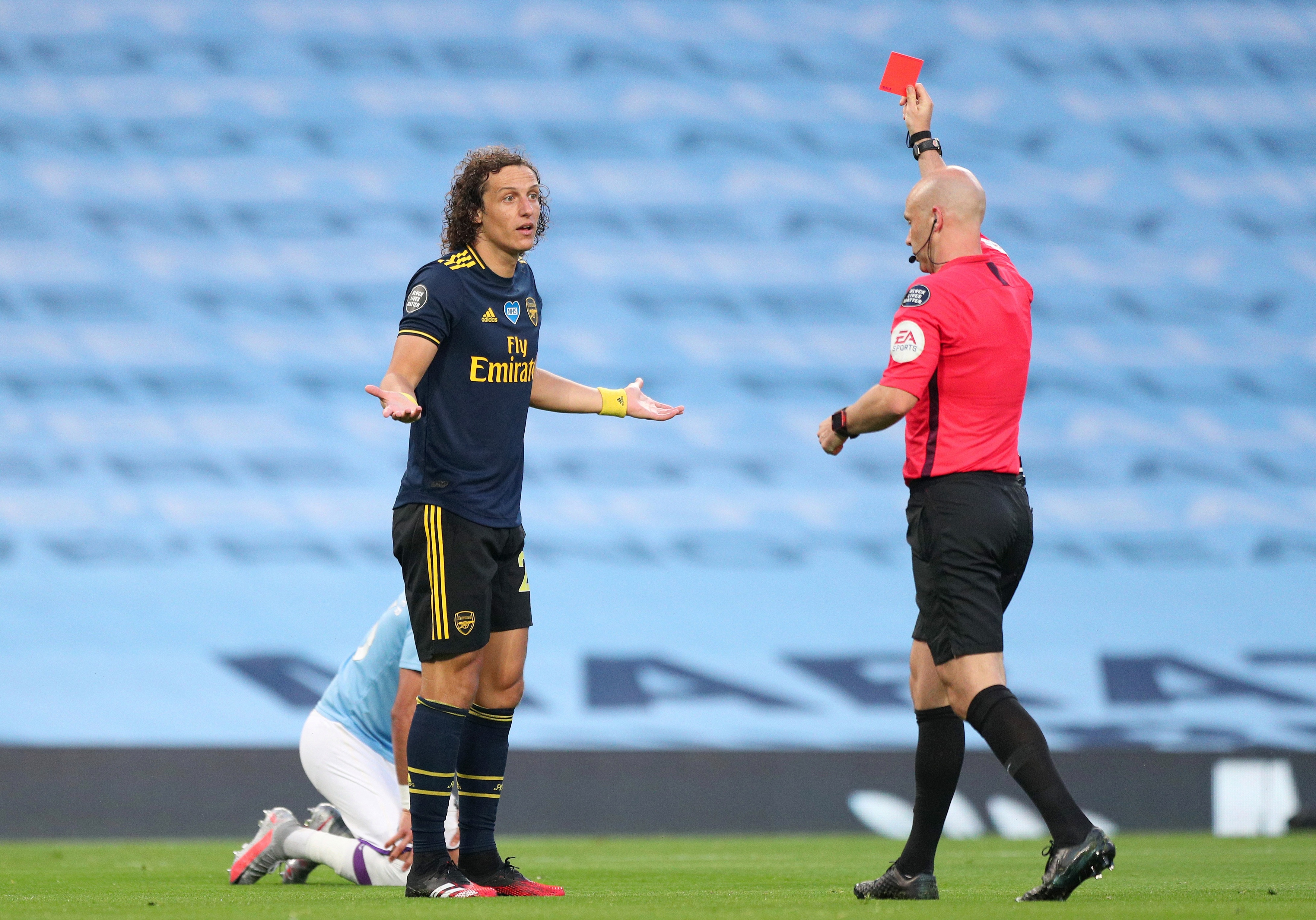 Luiz has often been accused of being error-prone, not least on the night the Premier League returned back in June – when the curly-haired stopper dropped a disastrous performance against Manchester City with the eyes of the world watching.

He recovered and was subsequently handed a new deal – and has started Arsenal's last two league games.