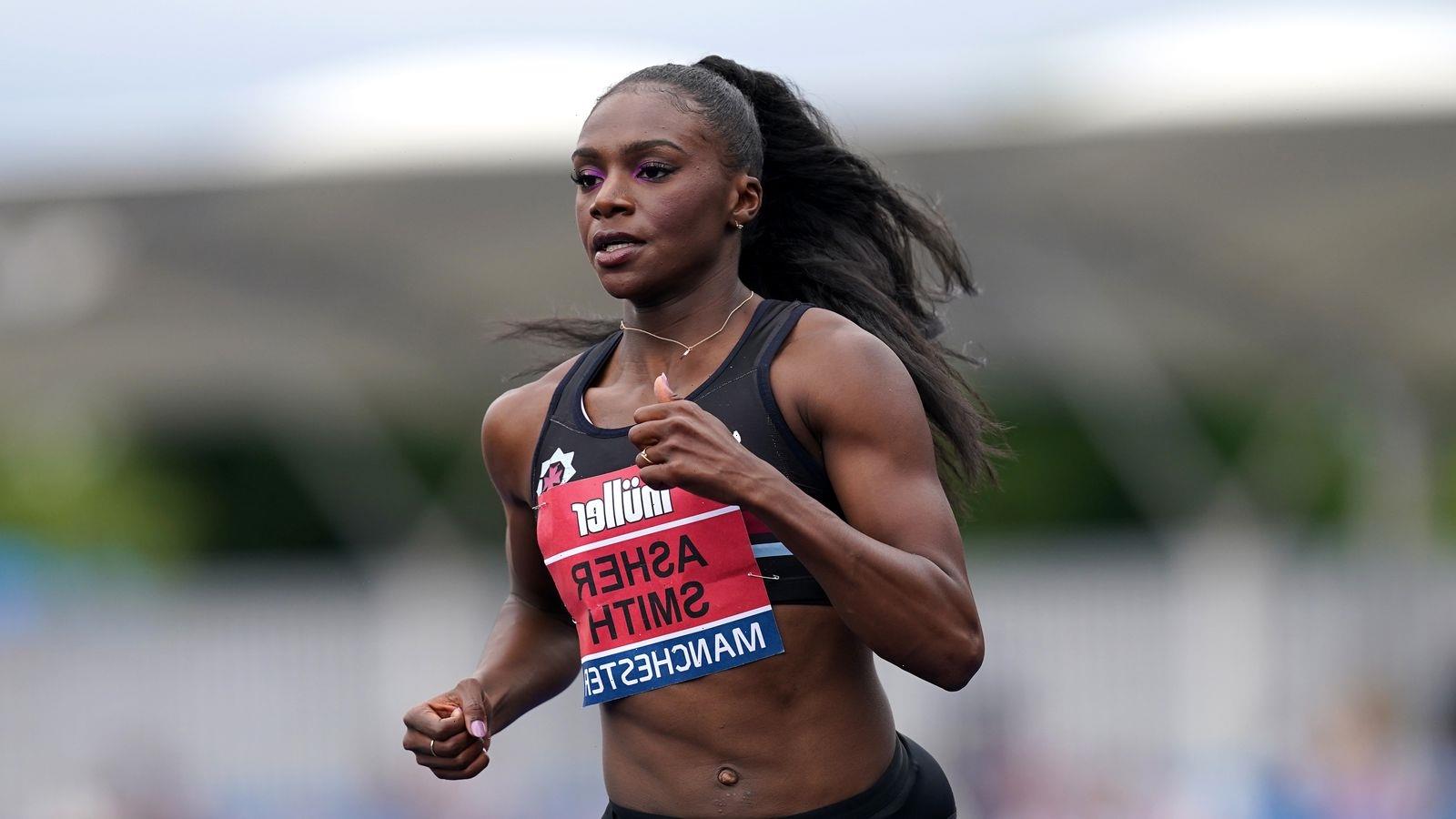 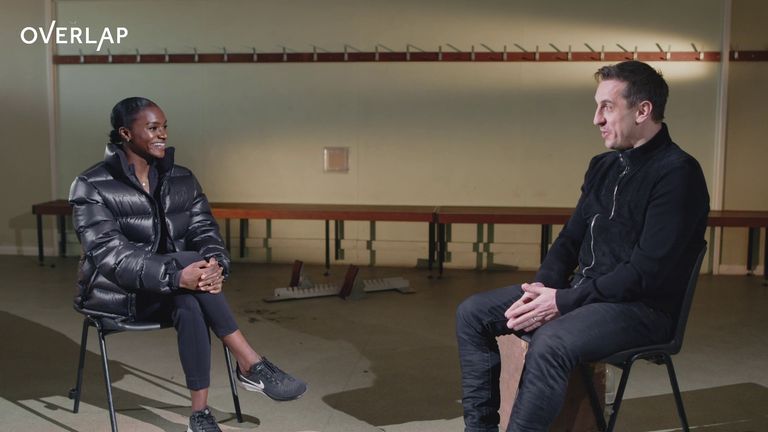 Dina Asher-Smith has told Sky Sports pundit Gary Neville she is craving the “adrenaline rush” of competing at the upcoming Tokyo Olympics.

Asher-Smith is part of a 76-member Team GB squad due to take part in the Games later this month against the backdrop of the ongoing coronavirus pandemic.

And the sprinter, who recently pulled out of next week’s British Grand Prix as a precaution after complaining of a tight hamstring, is ready for the challenge of delivering on the biggest stage of all in Japan. 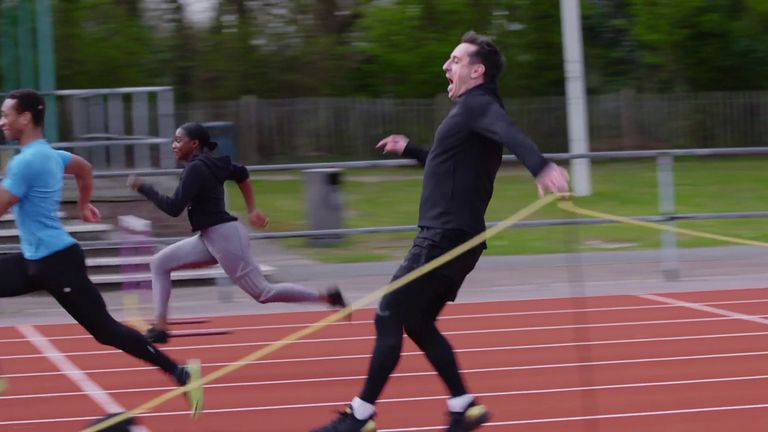 “I love racing. It is exciting mainly because I love Championships, and it is not that I am particularly excited for an outcome – because nobody has a crystal ball, nobody can anticipate what the season is going to be like, what anything is going to be like – but I just love a challenge,” she said.

“I am really excited, the thing for me that I always love about sprinting is that it is like an adrenaline rush.

“Everybody can be on Instagram and social media like ‘hashtag eat, sleep, repeat, I lifted this today, working so hard, hashtag workout Wednesday’. You can do all that, you can say all that, but when it comes down to that, let’s see.

“What are you made of? When the gun goes and when you step up, how much nerve do you have? This is the moment, if it is not now, when? That’s what I love about racing.” 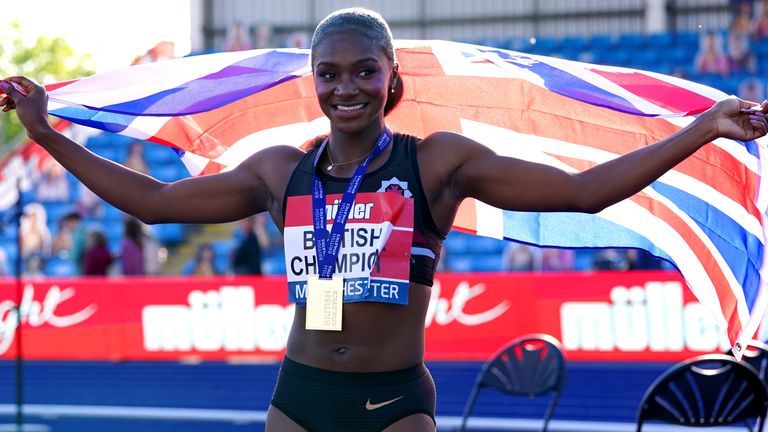 Asher-Smith is ready to build on her showing in Rio five years ago when, in her maiden Olympics, she claimed a bronze in the 4x100m relay before missing out on the medals in the 200m following a fifth-placed finish.

Her recent pedigree is also impressive. She won the world 200m title in Doha in 2019 and has twice been a silver medallist in the world 100m.

“I love that kind of thing because I am always confident that in that moment I am going to be OK,” Asher-Smith added. “That is the kind of thing that I love and live for.” 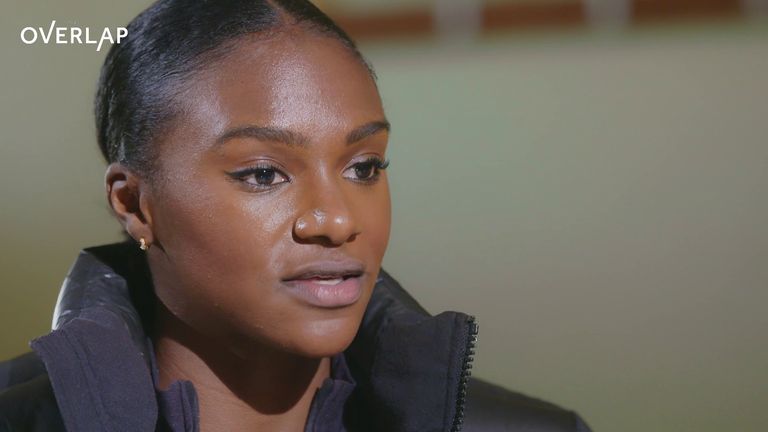 Asher-Smith also spoke powerfully on the issue of racism and told Neville that she believes sport can play a leading role in confronting, challenging and eradicating it.

Asher-Smith said: “Me being me, by the colour of my skin, if stuff happens to me people will be very quick to distance themselves. We are all for it when it is a great thing, but people want to vanish when it gets hard.

“I would say sport’s role is to be with us through that, and I say that to the sports industry and to sports.

“I think it is essential that people who might not be on the receiving end do also take a stand and definitely use their voice to stamp out racist abuse, to stamp out racism, and I think sport has a humongous platform to do that.”