DILLIAN WHYTE will not be axed from this summer’s series of Celebrity MasterChef following his alleged doping bust.

The 31-year-old fans’ favourite filmed the cooking show before his points win over Colombian hard man Oscar Rivas on July 20. 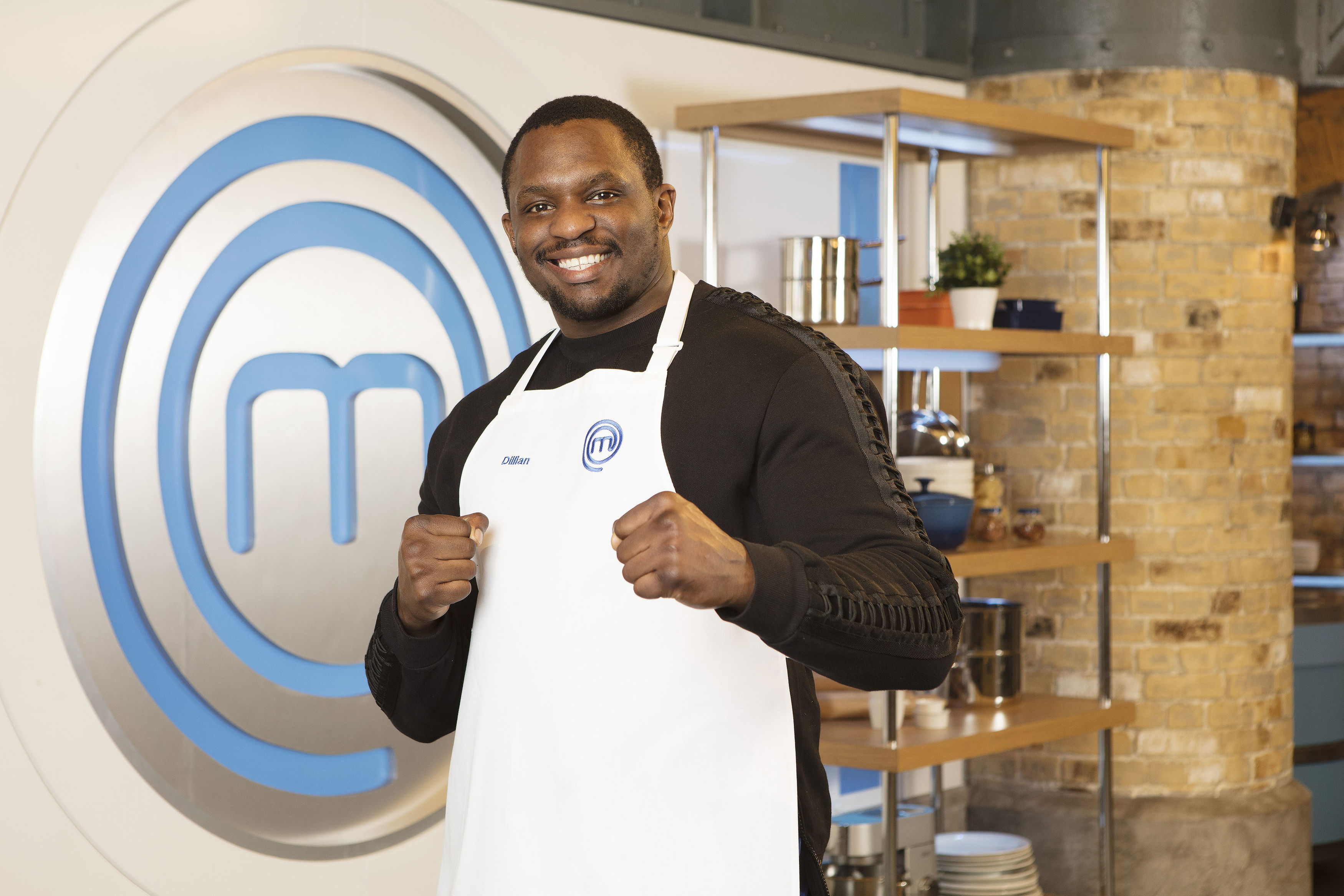 But he is reported to have failed a Ukad test three days before the bout and was only cleared to box after a last-minute hearing on the morning of the fight.

Whyte has asked for his B sample to be examined in a bid to clear his name and go on to fight for the WBC heavyweight title he earned a mandatory shot at with the O2 win.

And he will still appear on the BBC this summer, in the cooking showdown, alongside Joey Essex, Greg Rutherford and Neil 'Razor' Ruddock.

A source said: "He's innocent until proven guilty. So he'll be in the show until someone says otherwise."

Promoter Eddie Hearn is confident his man will be cleared, especially after the independent panel permitted Whyte to fight.

But both boxer and promoter are being criticised for not informing the 32-year-old visiting fighter of the issue before he stepped in the ring.

The British Boxing Board of Control, Ukad and Whyte are keep tightlipped over the confidential case.

And the BBC will adhere to the belief that Whyte is innocent until his results from his B sample are revealed and the case is closed.

If found guilty, Whyte could face a career-ending eight-year ban as he was suspended for two years in 2012 for using a shop-bought supplement that was on the banned list and second time offenders get stiffer punishments.

Hearn told IFL: “Dillian is now in a situation where everyone presumes he is guilty because of some articles written on boxing websites.

“Dillian is in a really difficult position where everyone just feels he is guilty.

“He is getting advice and he now has to convince everybody he is innocent and that is really hard to do.

“And, because of the world we live in, even if he does it, I still think he will be tarred with this brush.

“He has to get this right and not say anything, in a confidential case he could affect his position making sure his innocence is official.” 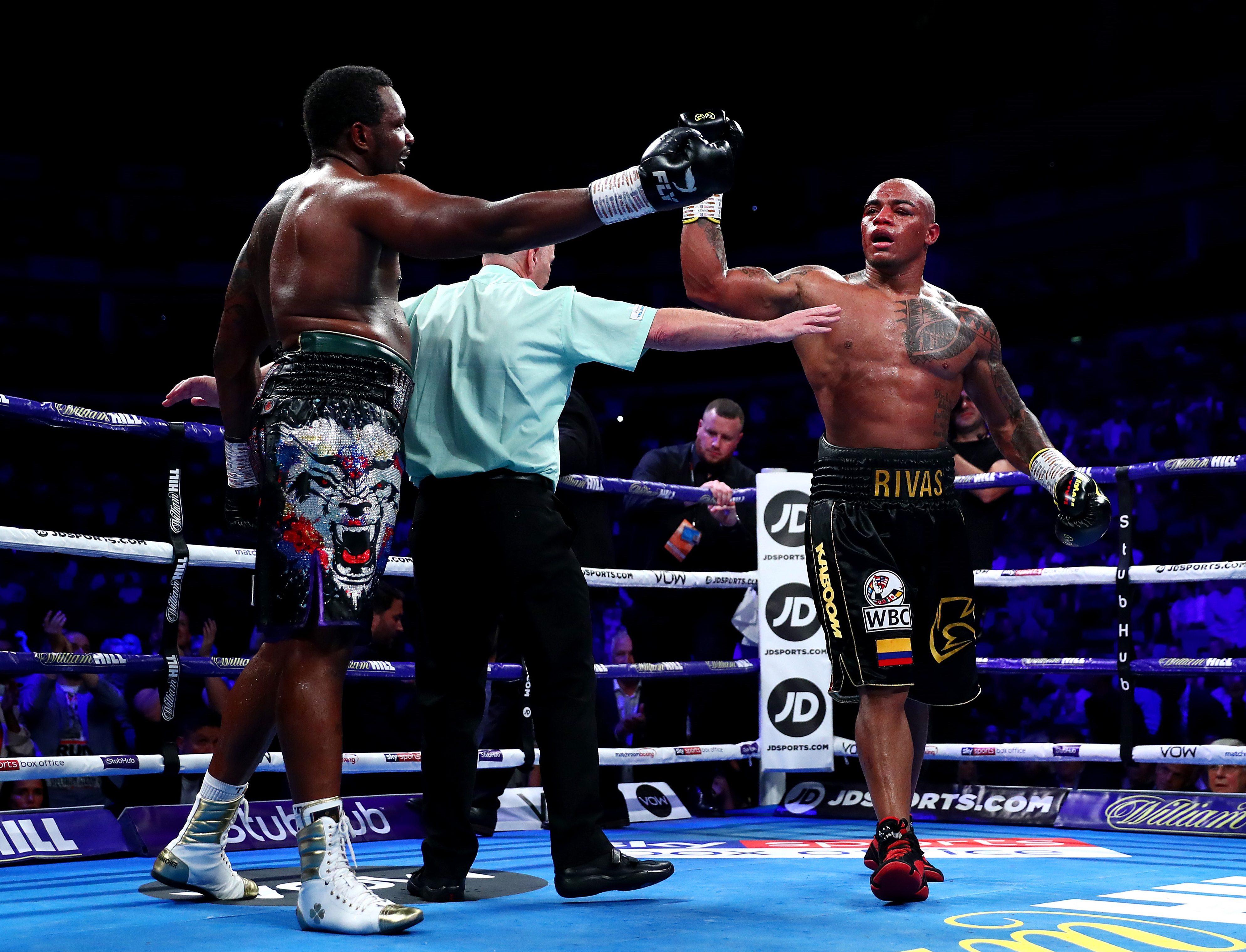 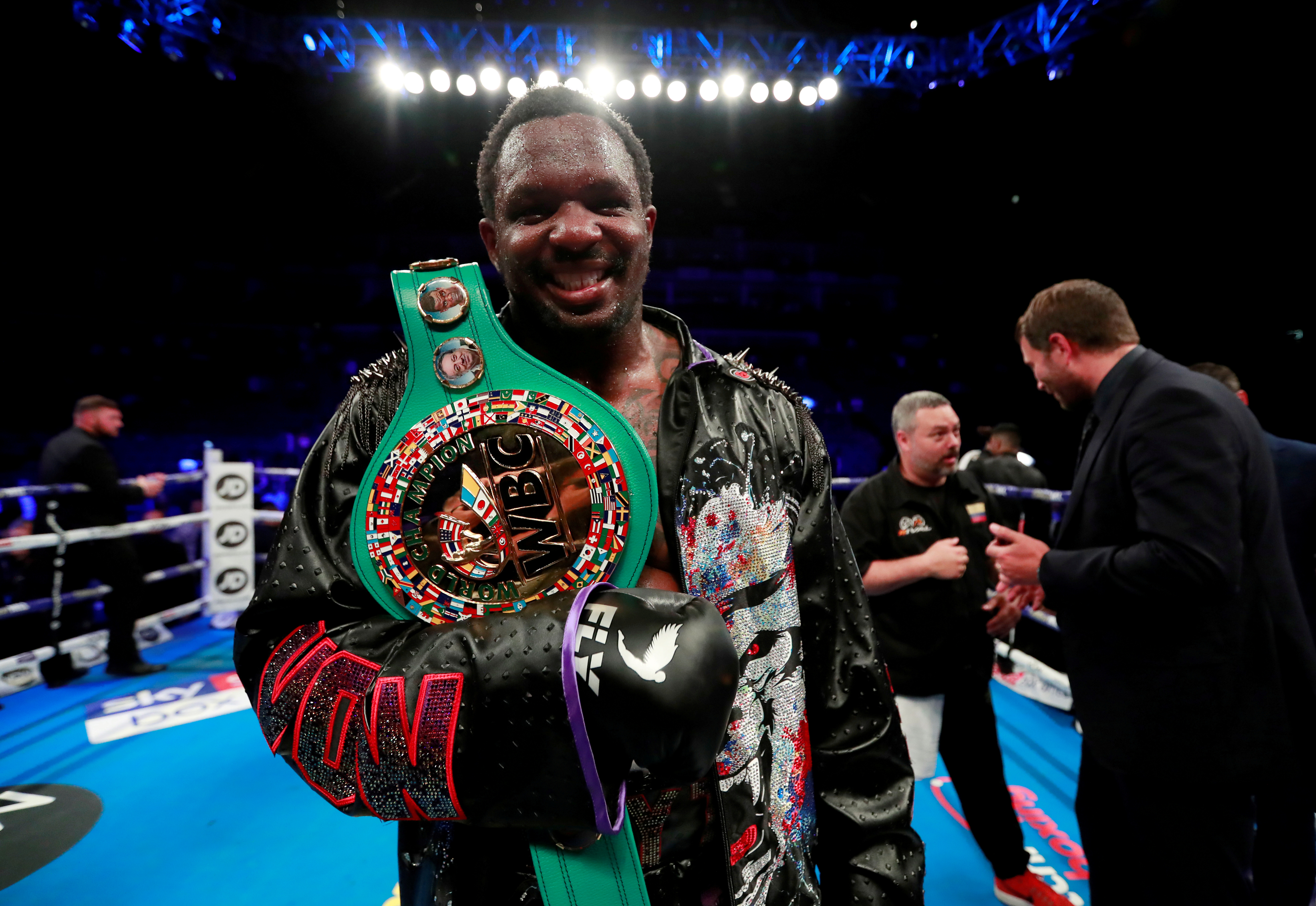