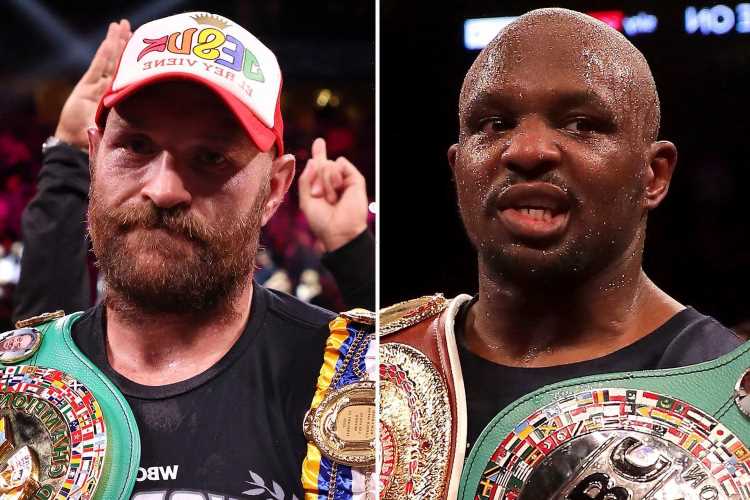 DILLIAN WHYTE admits he is ready to shelve his fight against Otto Wallin in order to chase a WBC title clash with Tyson Fury.

Whyte was forced to axe his ‘interim’ bout with Wallin on October 30 after injuring his shoulder. 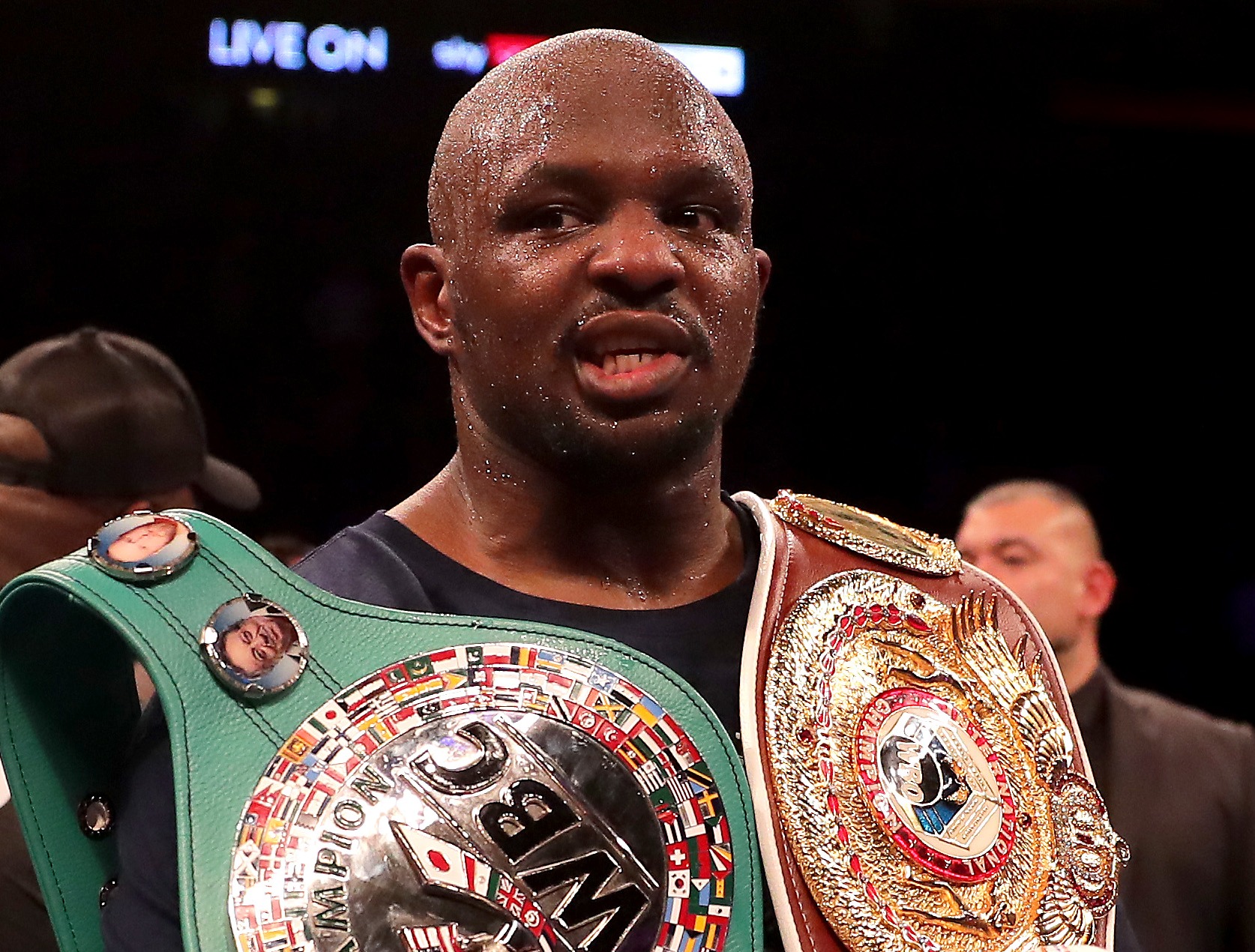 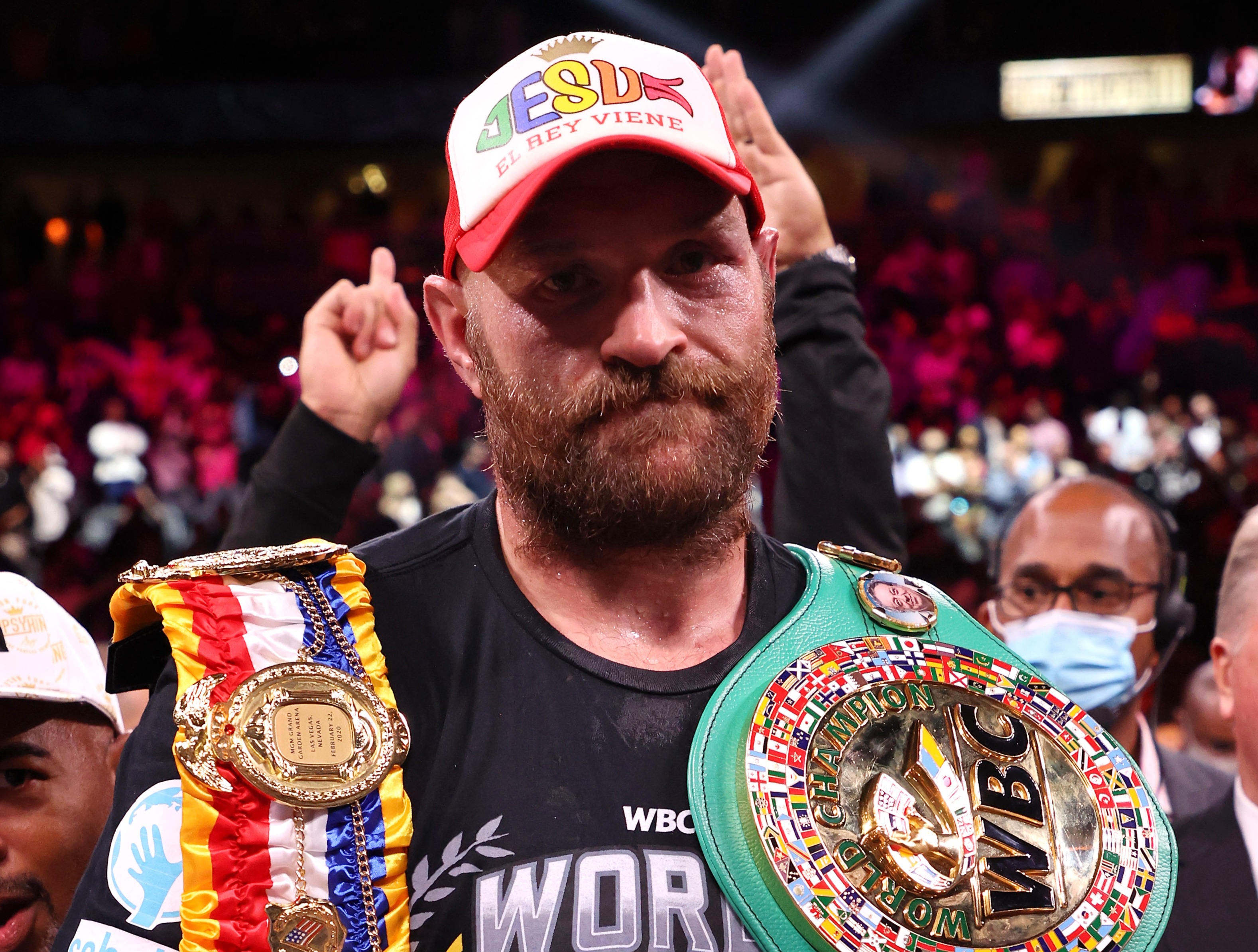 A new date is yet to be announced for the heavyweight grudge match.

And in the meantime, Fury remains without an opponent after seeing a potential division unifier against Oleksandr Usyk disappear.

The Ukrainian will instead fight Anthony Joshua after the defeated Brit triggered his rematch clause.

And Fury has been ordered by the WBC to now defend his crown against the ‘interim’ champion, currently Whyte.

And while the ace insists he did not pull the plug on his Wallin battle in order to speed up a showdown against Fury, Whyte admits he won’t hesitate to go after the Gypsy King first should the opportunity present itself.

Whyte told TalkSport: “I was training, I was ready, I was prepared, spent a fortune on training camp. I saw Wallin’s complaining he spent $20,000 or something, I was like, ‘Well try spending six times that much.’

“People are saying I pulled out because of whatever reason – if that was the case, why would I have four sparring partners here?

“I would’ve pulled out three weeks ago or whenever the [WBC] ruling was. I have the guys here, my whole team’s here. We suffered the injury, I wanted to fight.

“You’ve got professional people on your team, people who use their brain. I use my balls and my muscle.

“These guys are the brain guys – the surgeons and the doctors – and they told me, ‘If you fight, you’re gonna risk your career.'

“So what am I gonna do? Fight Otto Wallin or fight Tyson Fury, what are you gonna do? It’s common sense. Like I said, I’m not scared of no-one. I wanted to fight.

“I think they’re gonna mandate me vs Tyson Fury, they’ve basically said it already. It’s already been mandated really, so we don’t need to wait.

“I want it to be in the UK man, that’s a UK fight. Vegas is great, I’d love to go to Vegas and fight, but that’s a British fight. That’s the biggest all-British heavyweight title fight since Lennox Lewis vs Frank Bruno.”