DILLIAN WHYTE has been forced into a tear-up with Alexander Povetkin after Andy Ruiz Jr snubbed a seven-figure deal to fight an old friend.

With Deontay Wilder and the WBC still refusing to give the Brit banger the mandatory world title shot he earned way back in November 2017, the Brixton ace has been forced to make his own fights. 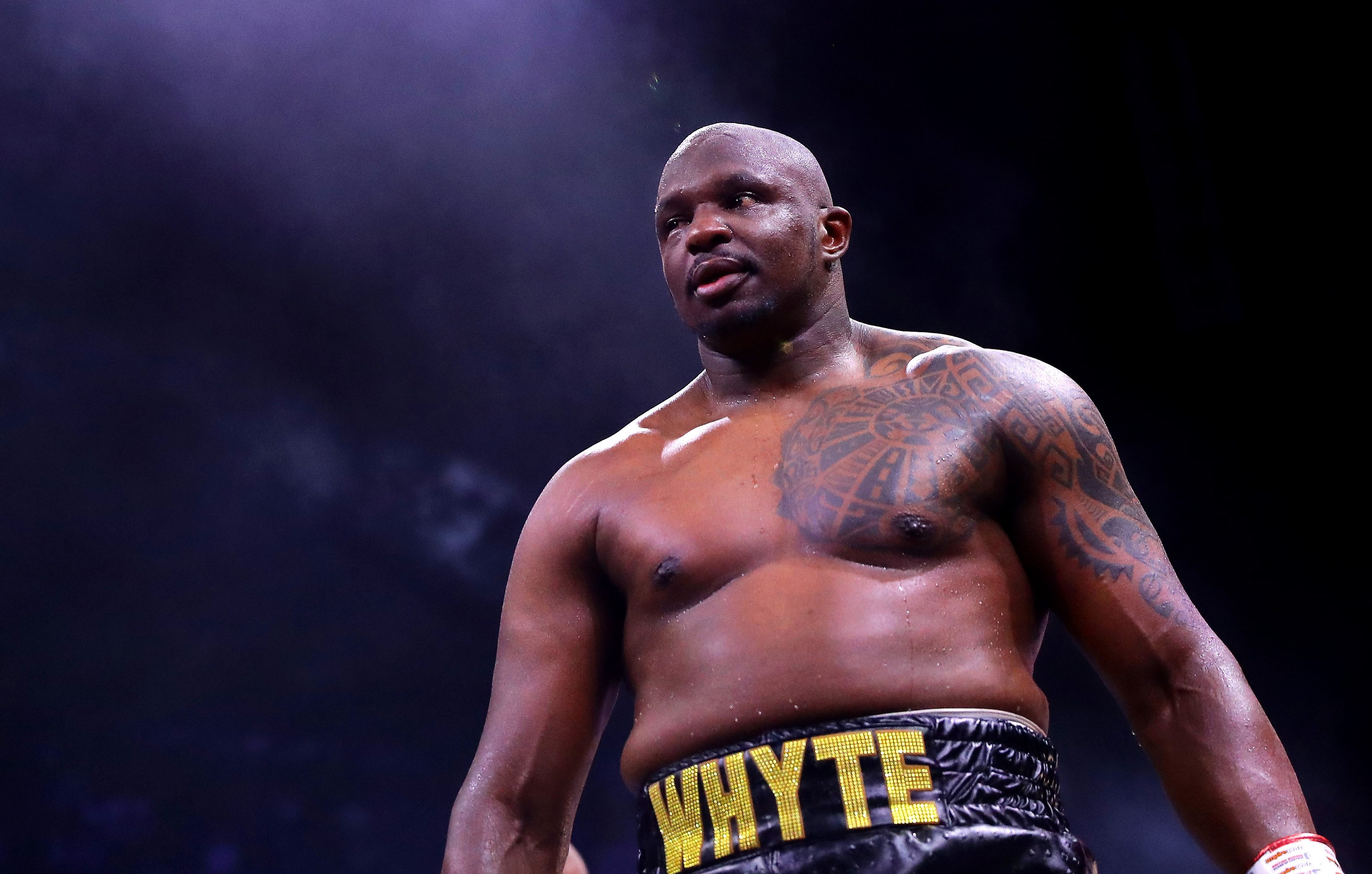 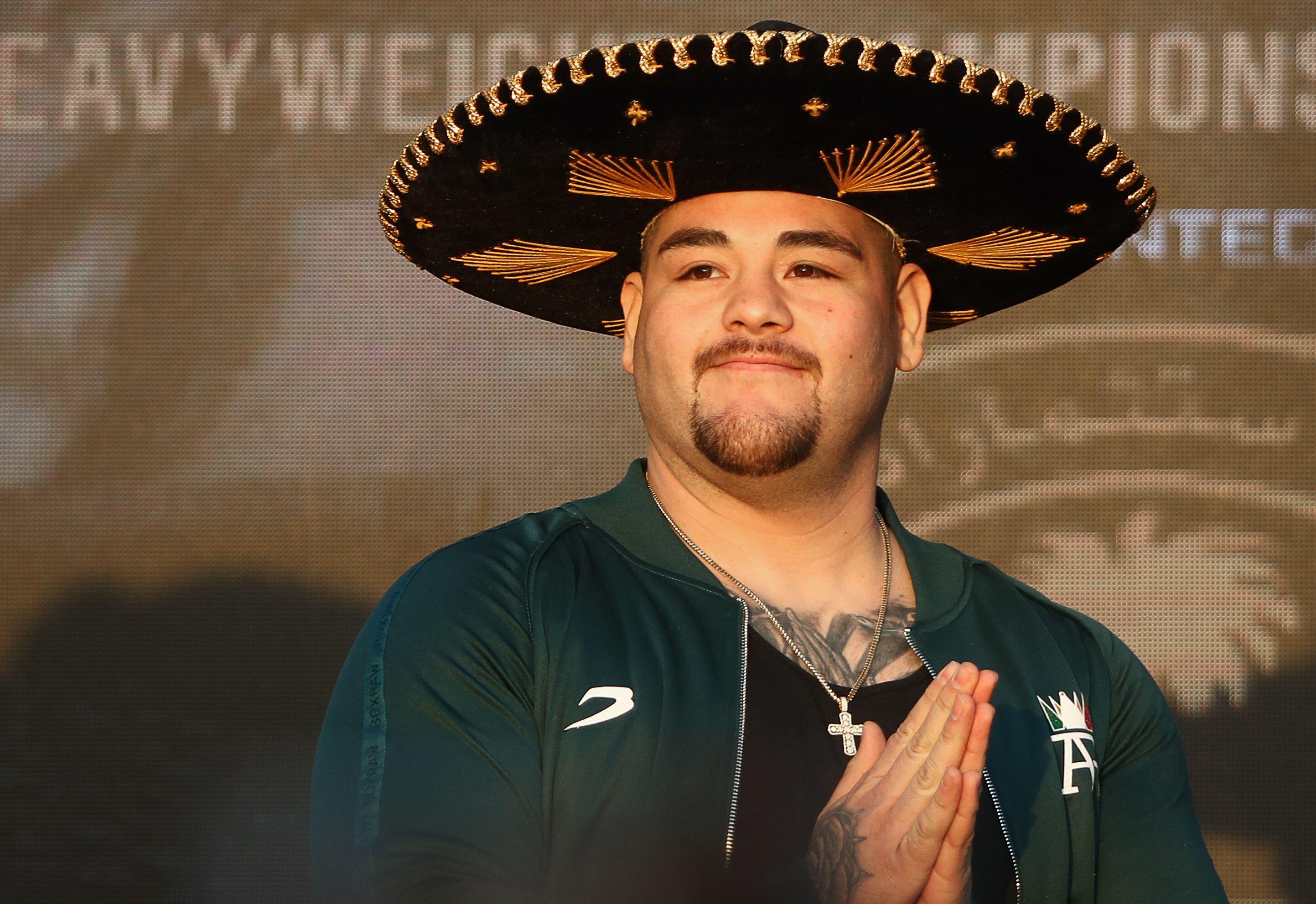 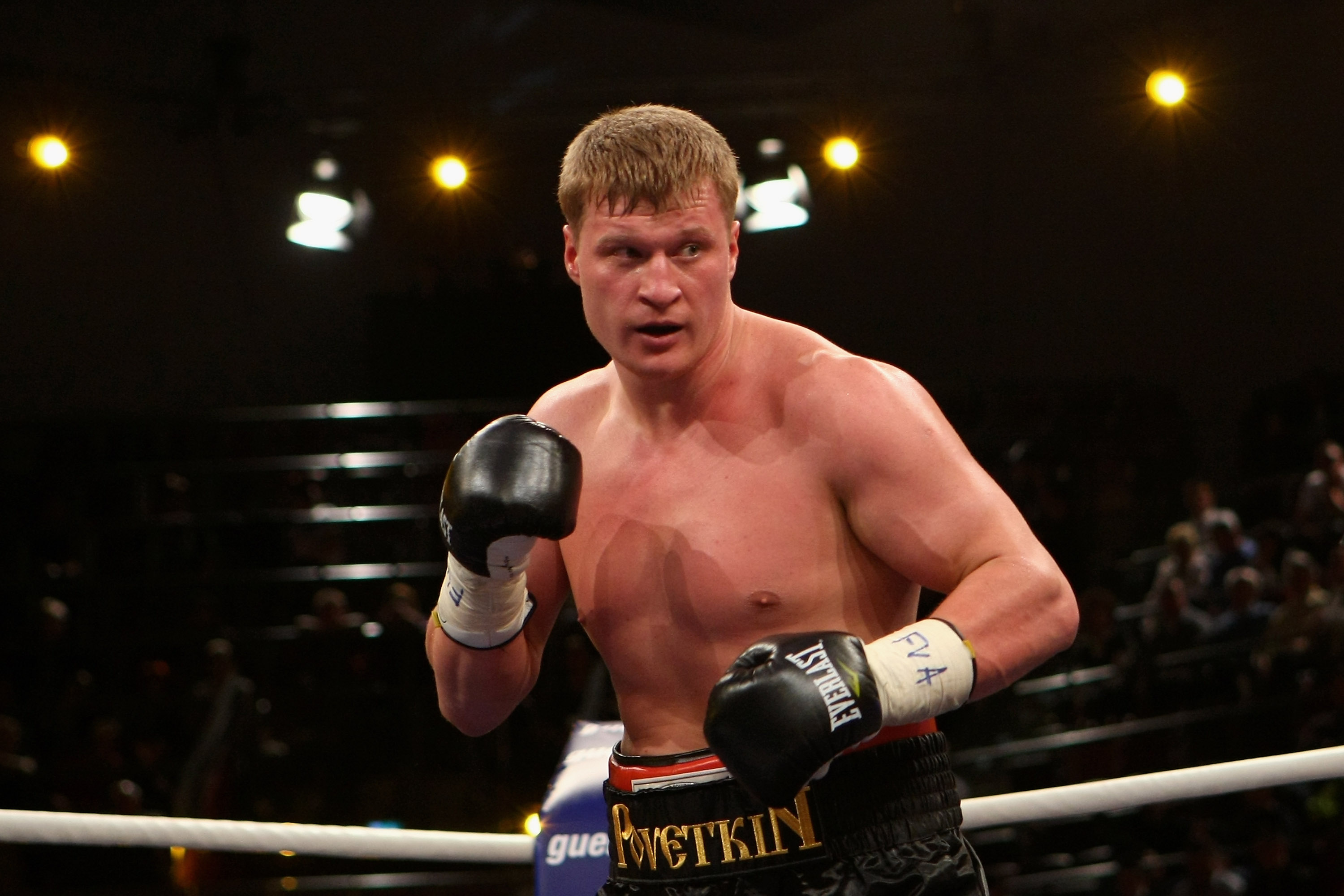 The Body Snatcher asked to face the former unified champ, who KO’ed Anthony Joshua last year before being outpointed in the December rematch, but Ruiz Jr has instead opted to face fading veteran and promotional stablemate Luis Ortiz.

The Cuban southpaw and Mexican unit have more than the PBC banner and future fight in common.

Last year Ortiz was offered around £6m to jump in and face AJ in June, after Jarrell Miller was busted for a scandalous concoction of steroids.

The 40-year-old rejected the golden opportunity to instead face another stablemate in Wilder and, despite a strong start, he was demolished with a round-seven right hand.

After beating Mariusz Wach on the Joshua vs Ruiz 2 undercard in Saudi Arabia, Londoner Whyte is eager to get back to winning ways on home soil.

Now the planned April clash between Oleksandr Usyk and Derek Chisora is postponed, while the Ukraine sensation recovers from an elbow issue, Whyte could secure a home show in its place or in early May.

Povetkin, 40, is a former WBA world champion and Olympic gold winner, with only defeats to Wladimir Klitschko and Joshua on his record.

The 2013 Klitschko points loss came when both men were close to their prime.

And the Russian troubled AJ in the opening round of their September 2018 battle, before he was convincingly stopped in the seventh.

Povetkin did look on the wane on AJ’s successful Diriyah show, when American boogeyman Michael Hunter appeared to outpoint him, only for a Russian judge to back his compatriot and force a draw.

And his promoter says claimed the pair will rematch if Povetkin does a shock job on Whyte.

Andrey Ryabinskiy said: “We don't really like talking about anything before signing the contract. At the moment, only Whyte is considered as an opponent for the next Povetkin fight.

"This does not mean that the second fight with Michael Hunter is no longer interesting to us. Just, at the moment, the Whyte-Povetkin fight is very interesting to boxing fans.

"After the fight with Whyte, we can return to considering the second fight with Hunter.

“Povetkin in December drew a match with Hunter for the title of mandatory challenger for the WBA, after which both athletes announced their desire to hold a rematch."

The UK trip will be the fourth inside two years for Vladimir Putin’s personal friend after he savaged David Price in March 2018 and trudged through a dull decision over Hughie Fury last August.Dillian Whyte slams Andy Ruiz Jr after claim he was dodging fight