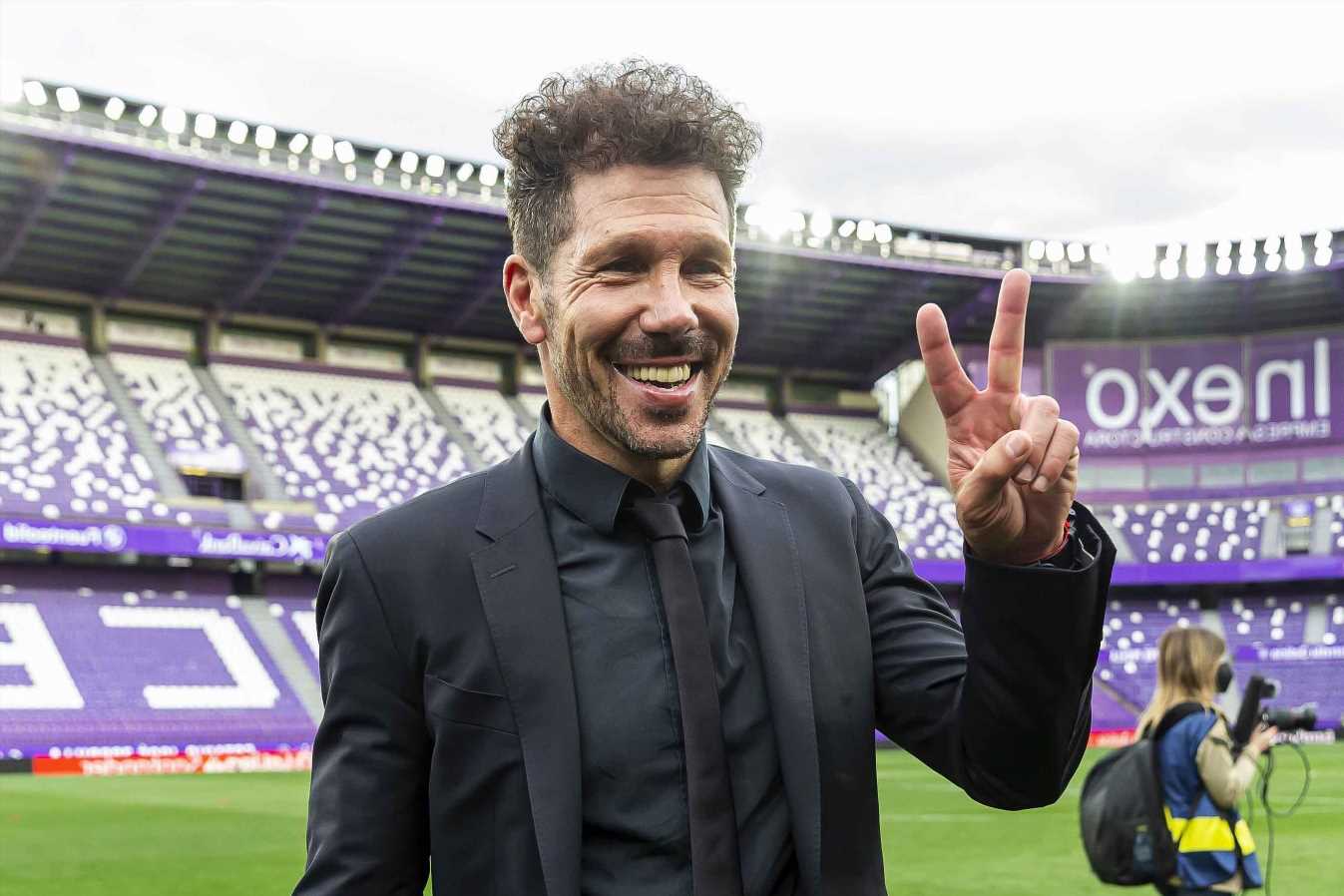 DIEGO SIMEONE has agreed a new three-year contract to remain in charge at Atletico Madrid.

Simeone – already the highest-paid boss in the world – guided the team to the LaLiga title last season and has been rewarded with an extended deal. 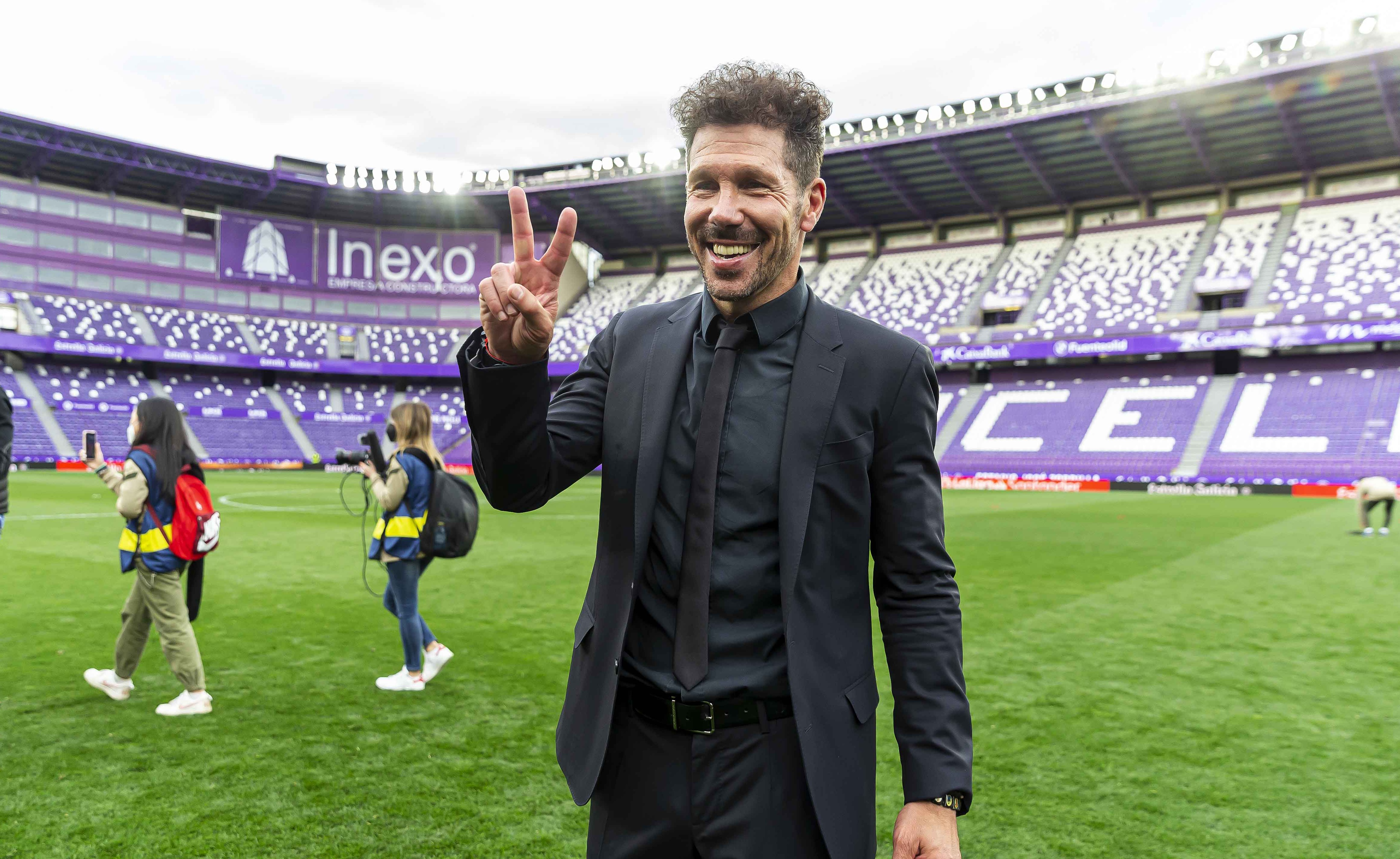 Simeone has been in charge for ten years and has guided Atletico to two Spanish titles.

His side held off a late wobble last season to win the title ahead of rivals Real Madrid and Barcelona.

Luis Suarez was their hero as he struck the final day winner against Valladolid to clinch top spot.

It was reported last year that Simeone, 51, rakes in a mind-blowing £36.2million every year at Atletico – almost double what Pep Guardiola earns.

It is a major boost for the club to ensure Simeone remains after a decade of success.

In addition to their LaLiga titles, the fiery Argentine has twice guided Atletico to the final of the Champions League.

Midway through last season, Simeone put Premier League clubs on alert after hinting he could be prepared to leave Spain for a new challenge.

Doubts over his future were raised after their shock Copa del Rey exit to third-tier Cornella in January.

But he has decided to commit his future and remain at the Wanda Metropolitano Stadium.

And his focus will now be on his squad for next season with reports of Saul Niguez considering leaving the club.

Simeone is likely to be in the market for a midfielder with Niguez potentially on the move.