Reports suggested that Tianjin Quanjian are keen on signing the ex-Chelsea forward in the winter transfer window. 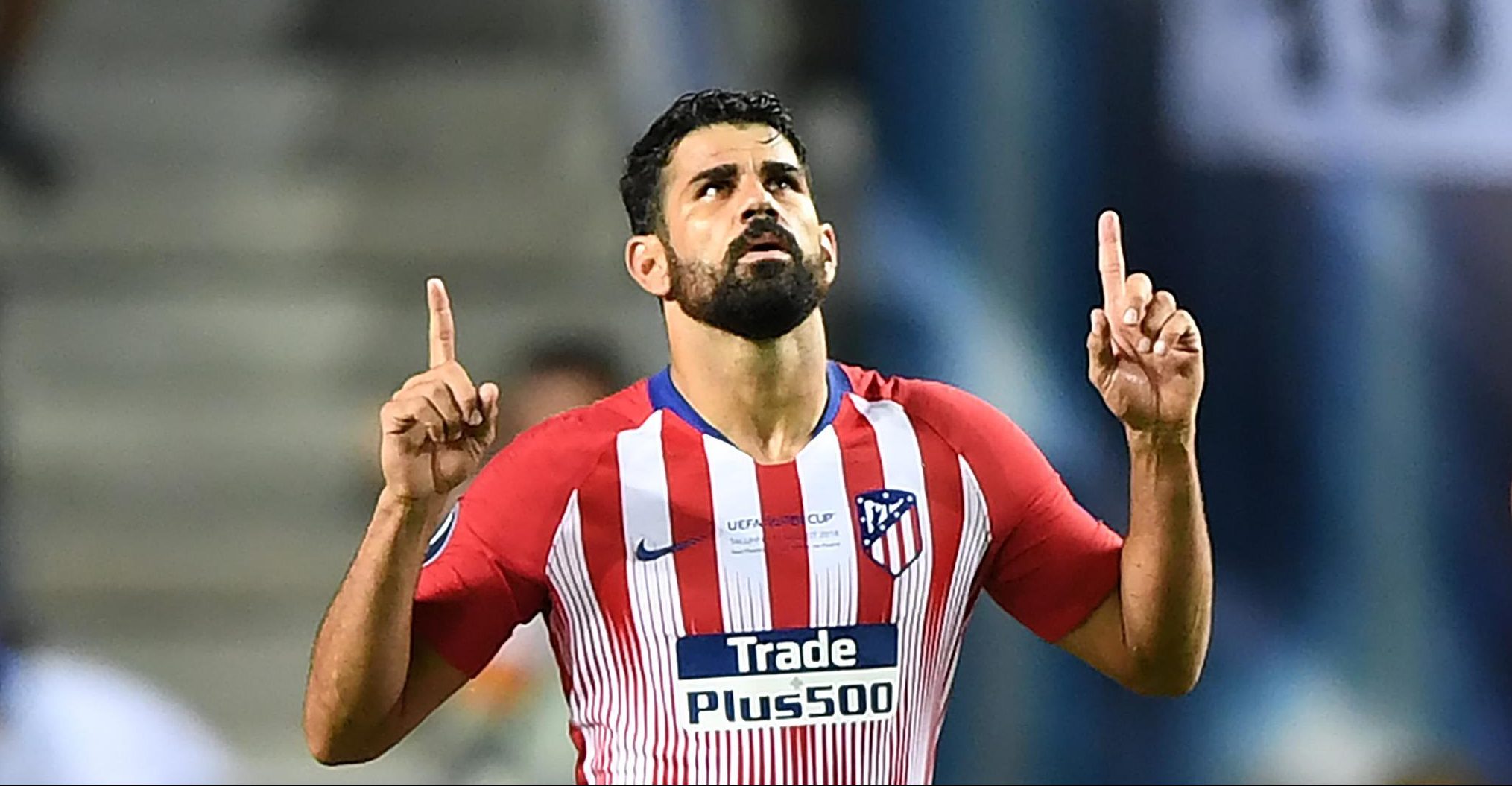 Simeone said: "I hope, wish for and need Diego Costa in February, no doubt about it, and I believe he will be there.”

Costa has struggled for form this season scoring just once in 11 La Liga matches coming against Celta de Vigo in September.

The Spanish striker has also battled a string of injuries this season with a foot injury keeping him out of Atletico Madrid last league game against Deportivo Alavés. 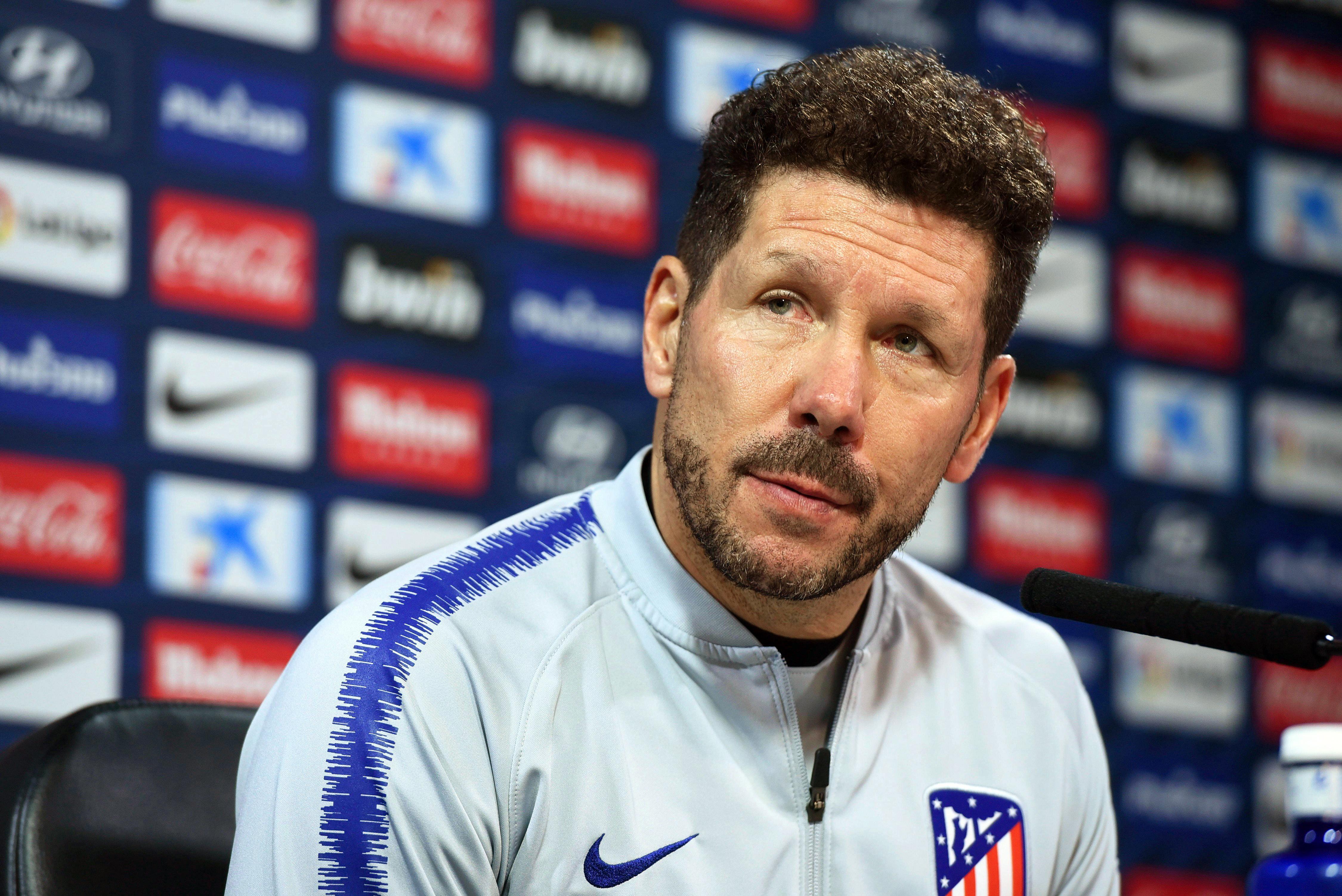 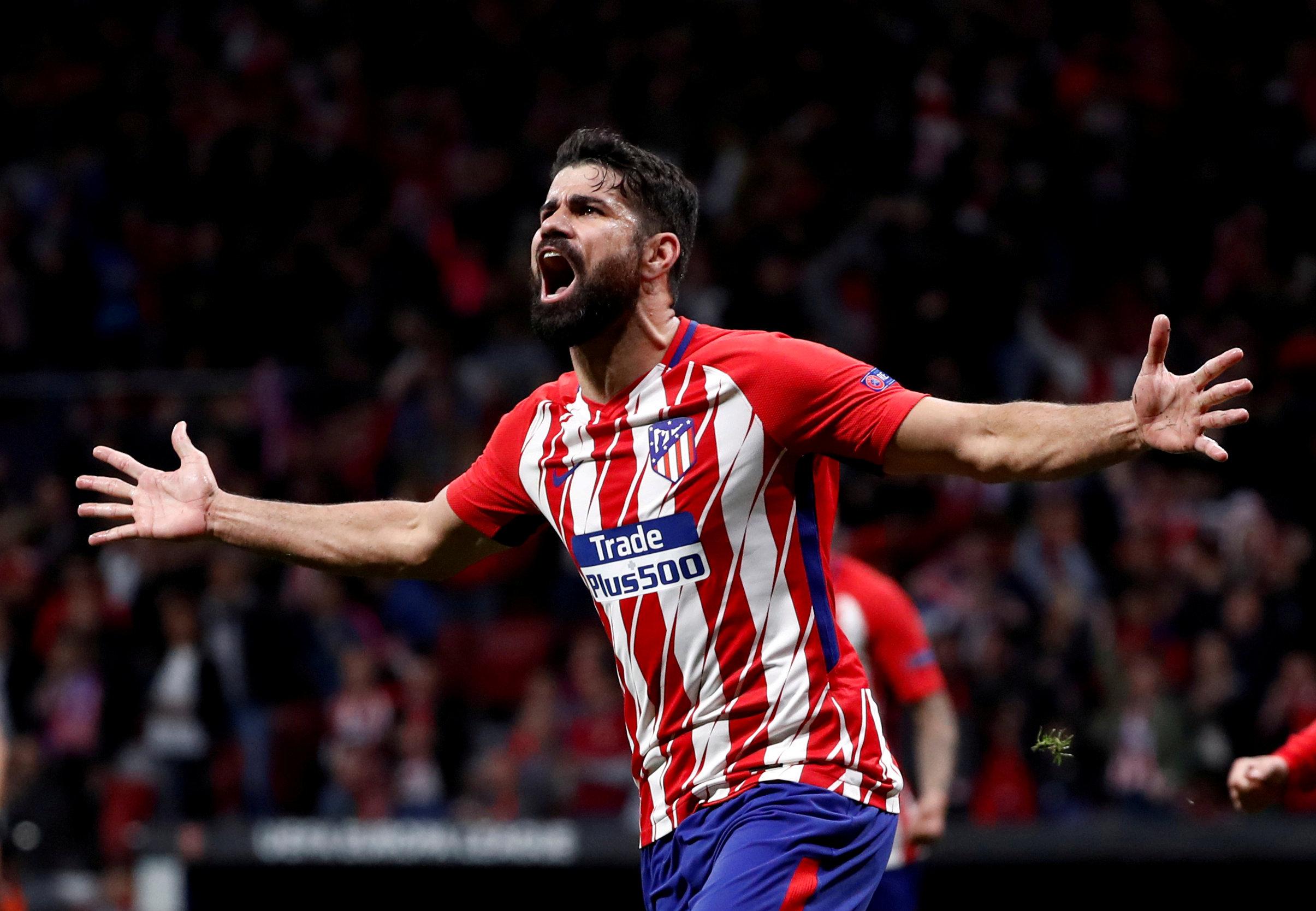 Atletico Madrid currently sit third in the league three points behind champions Barcelona, but a win against Real Valladolid on Saturday will see them momentarily top the table.

And Simone claimed nothing but top spot is acceptable for his side, who have not won the league since 2014.

Simone added: "I think that Atletico fans fully appreciate what we're doing and the job the players have been doing for several years now, but of course the demand now increased.

"We have new responsibilities and need to be self-critical. We have to be demanding of ourselves. 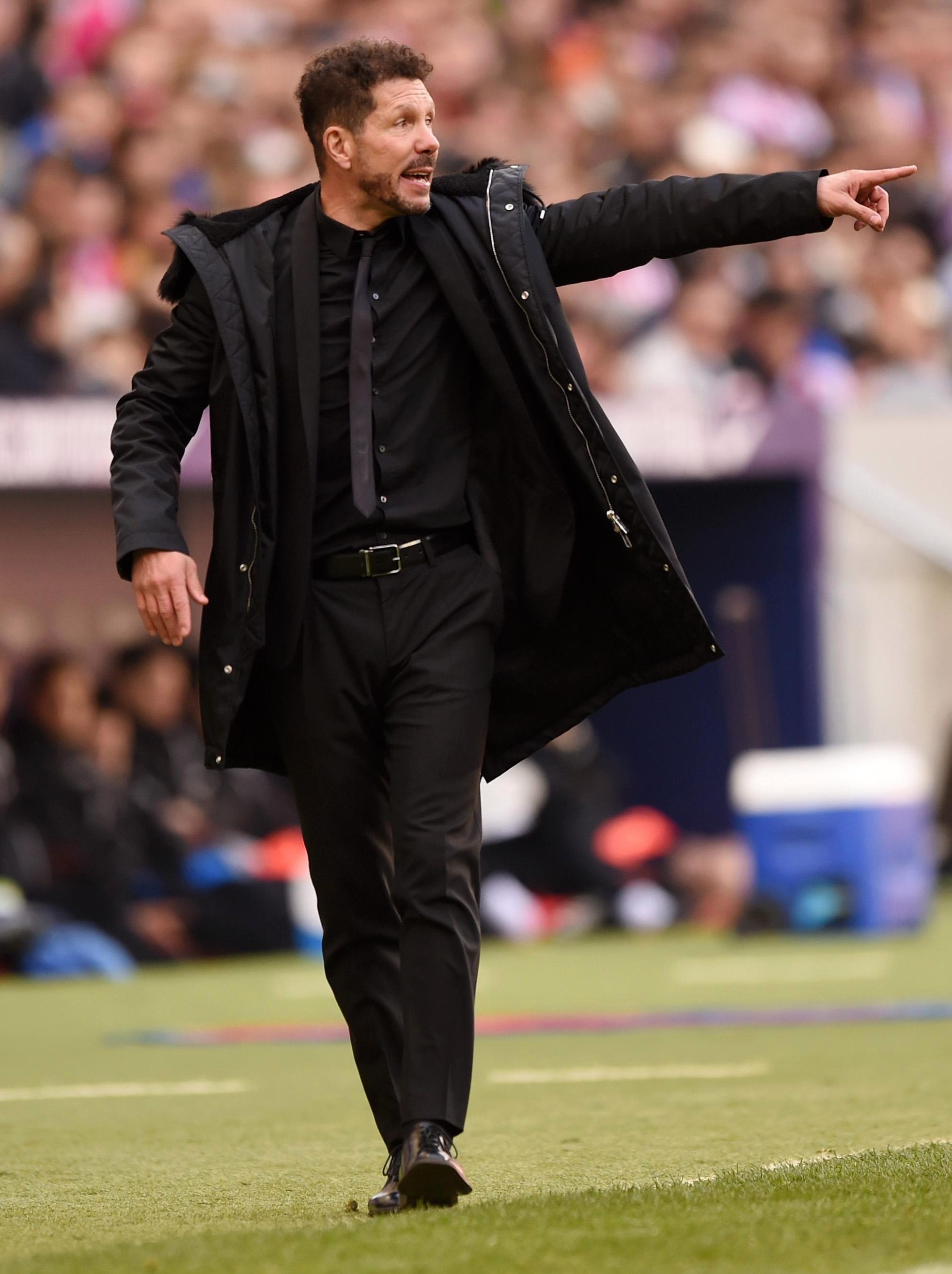 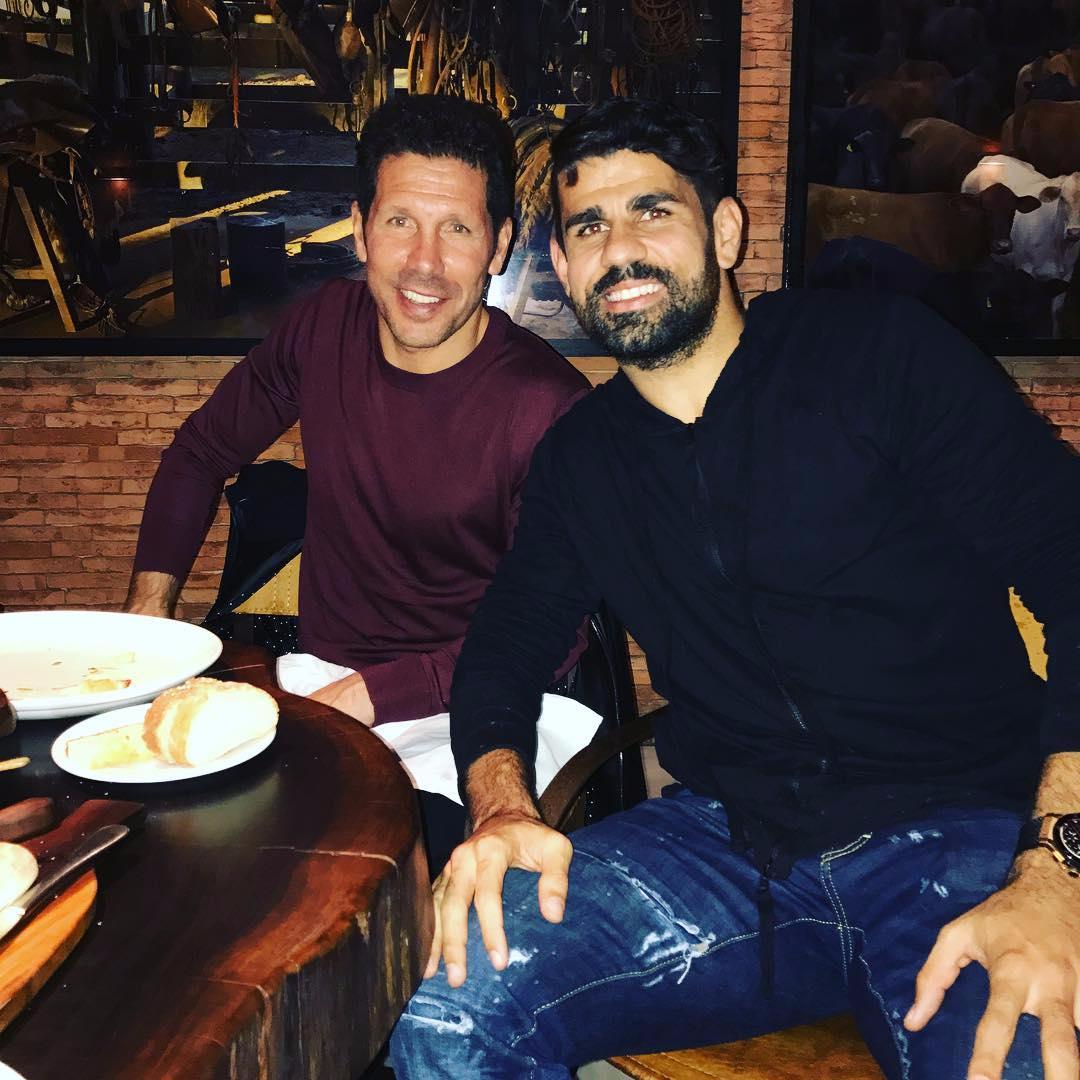 “We've had four draws away [in a row in the league], so we need to improve to give a solution to what the fans demand.

"I'm the most self-critical, with myself first of all, and as I said, being in second place now is not good for Atletico."