MANCHESTER UNITED have completed a surprise swoop for Edinson Cavani.

A free agent after leaving Paris Saint-Germain, the Uruguayan forward had been linked with Atletico Madrid, Leeds and Benfica. 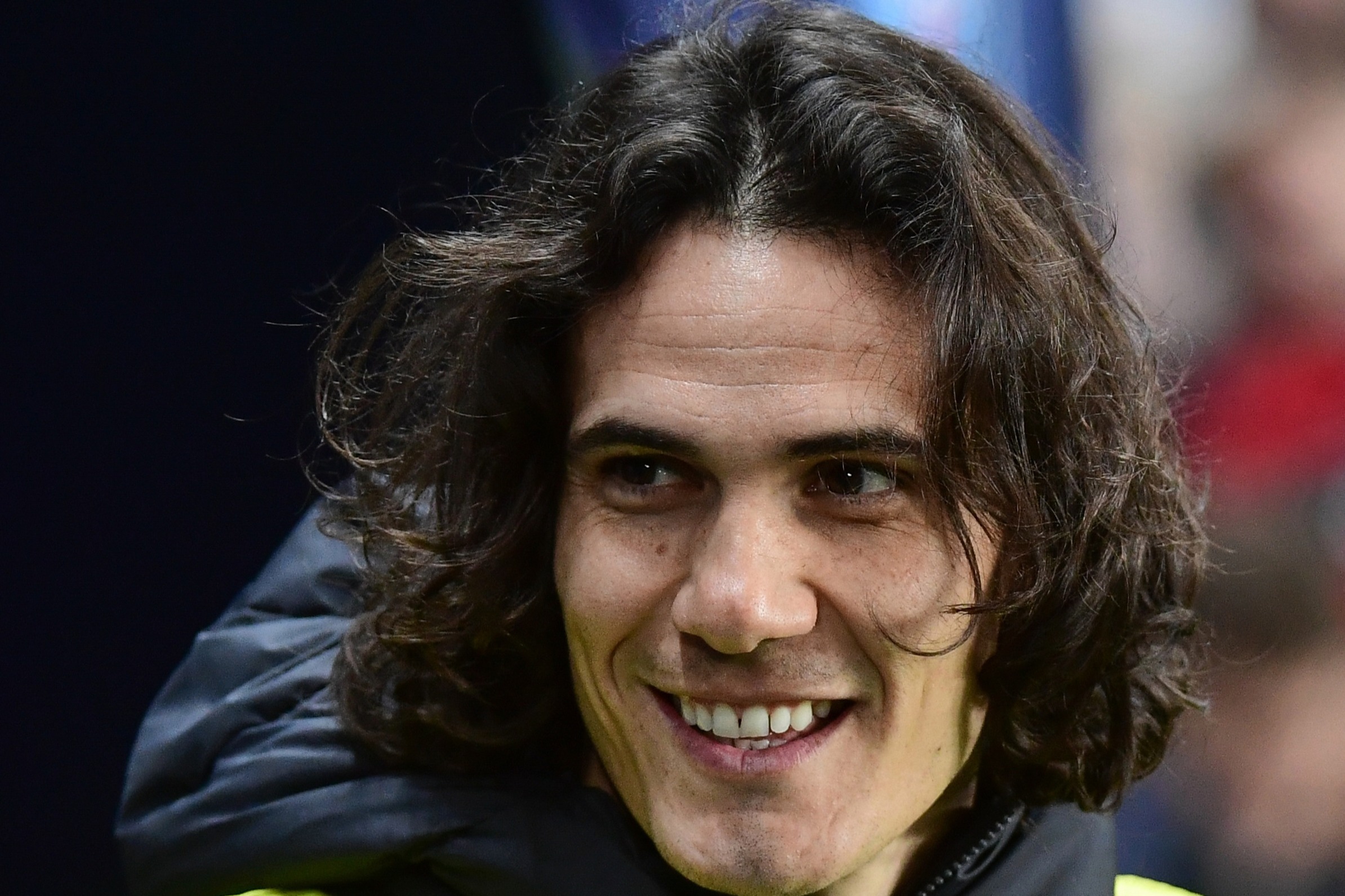 But the Red Devils have won the race to sign Cavani, pushing through a deal on transfer deadline day with a minor delay due to image rights terms.

An initial one-year contract holds the option for the club to add on another season.

The 33-year-old is expected to earn over £200,000-a-week in Manchester and could feature against his old club in their Champions League clash later this month.

Anthony Martial's red card on the weekend means Cavani's debut could come in the match against Newcastle on October 17.

But it was the incredible ease with which United conceded last time out, losing 6-1 to Tottenham, that worried fans most.

Nevertheless, Ole Gunnar Solskjaer and Ed Woodward have been determined to improve their attack this autumn with Donny van de Beek also arriving.

Cavani is the club’s second signing of the day after the capture of Alex Telles.

The 27-year-old Brazilian international full-back signed from Porto for £13.6million rising to £15.4million based on his achievements.

With 341 league goals in 556 games for clubs including Napoli and PSG, Solskjaer believes he has acquired a top-class striker much in the mould of Zlatan Ibrahimovic who excelled at United in his mid-thirties.

However fitness problems restricted Cavani to just 35 games in the past two years and he started just seven games last season.