DESPERATE Arsenal have raised their bid for Leipzig centre-back Dayot Upamecano to £65million – but still seen it rejected.

Gunners boss Unai Emery has made defensive improvements his priority, with just two days left before the transfer deadline. 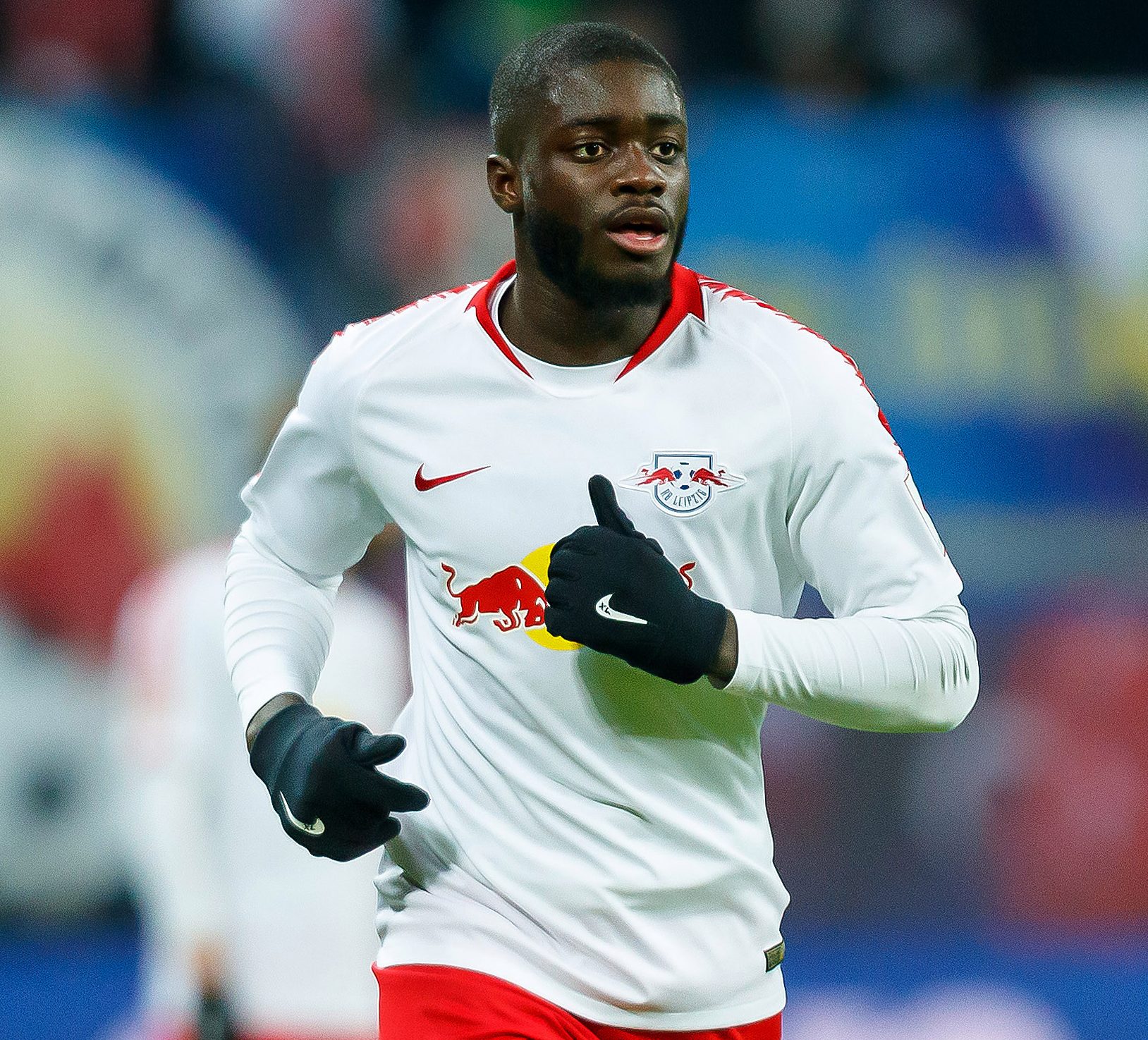 And so far Leipzig have reportedly suggested they are keen on a deal involving Arsenal's attacking midfielder Emile Smith Rowe.

The Gunners are thought to have had a £55m offer for Upamecano, 20, rejected as Emery intensifies his hunt for reinforcements.

Emery rates Smith Rowe, 19, at around £25m after his loan spell with Bundesliga side Leipzig in the second half of last term.

Arsenal's main focus is bringing players in but the only centre-back to arrive – William Saliba – was immediately loaned back to St Etienne.