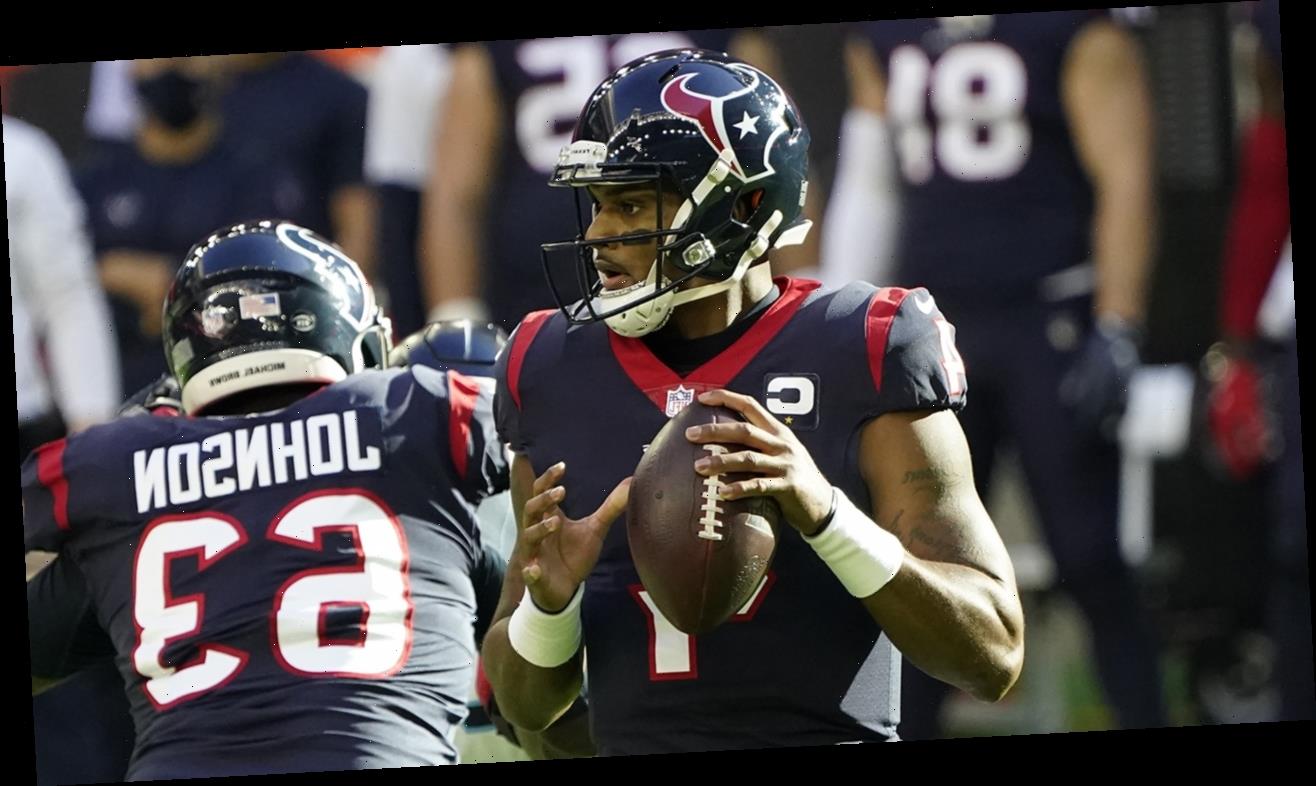 Deshaun Watson has been the target of trade rumors since the Houston Texans’ 2020 season ended earlier this month and his future with the organization is cloudy at this point.

Super Bowl-winning head coach Dick Vermeil wasn’t having any of it. He told TMZ Sports on Wednesday that Watson was being a baby.

“I think they change his diapers, OK?” Vermeil said of what the Texans should do moving forward. “Nowhere in his contract does it say that he’s involved in making the decisions of who coaches or who leads the organization.”

Watson’s growing frustrations have been documented since last year, after DeAndre Hopkins was traded to the Arizona Cardinals. Watson offered his input on potential general manager candidates, but the Texans failed to consider their franchise quarterback during the process, ESPN reported. The Texans reportedly didn’t tell Watson that they had hired Nick Caserio as the team’s next GM.

The quarterback has quietly met with his teammates about requesting a trade, Pro Football Talk reported.

Despite Houston’s 4-12 record in 2020, the Clemson product proved to be one of the elite quarterbacks in all of football. Watson set a career-high with a 70.2 completion percentage, he threw for an NFL-best 4,823 yards with 33 touchdowns and only seven interceptions.

Watson also had 444 rushing yards with three more scores on the ground.