DEREK CHISORA could be in line for a sensational world title fight against fellow Brit Anthony Joshua if he beats Oleksandr Usyk this weekend.

The Finchley brawler is a big underdog to spring a shock against the Ukrainian at Wembley Arena.

But if Chisora upsets the odds, he is in line to take the WBO mandatory position, according to his trainer David Haye.

That belt is held by Joshua, with Usyk the current mandatory challenger having unified at cruiserweight and stepping up to heavy.

Speaking to iFL TV, Haye explained: "I’ll find out this week. I’ve written a letter to Paco [Valcarcel], the president of the WBO, stating that Derek should be, by beating the mandatory [Usyk], he should become mandatory himself.

“There’s only so many times he can go to the well. If there’s ever a chance for him to get a world title shot, it’s off the back of this victory.

"We believe common sense will prevail and that the WBO, a great organization that Derek has worked closely with for many years, this is his opportunity.

"This is something on the sidelines."

Joshua has his own business to take care of when he defends his WBO, WBA and IBF world titles against Kubrat Pulev on December 12 in London.

And of course there are the two fights against WBC king Tyson Fury in 2021 that the pair 'agreed' at the start of coronavirus lockdown. 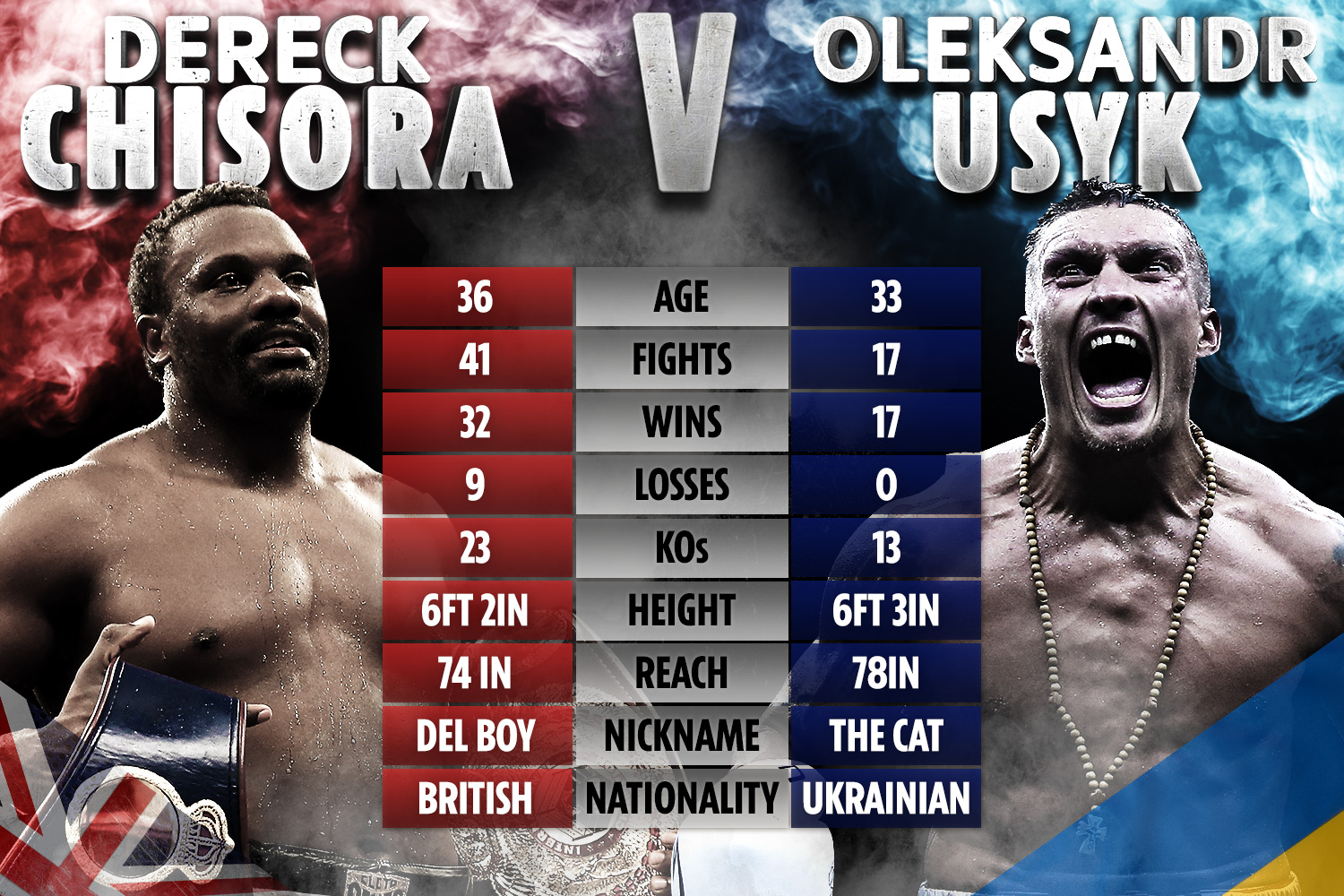 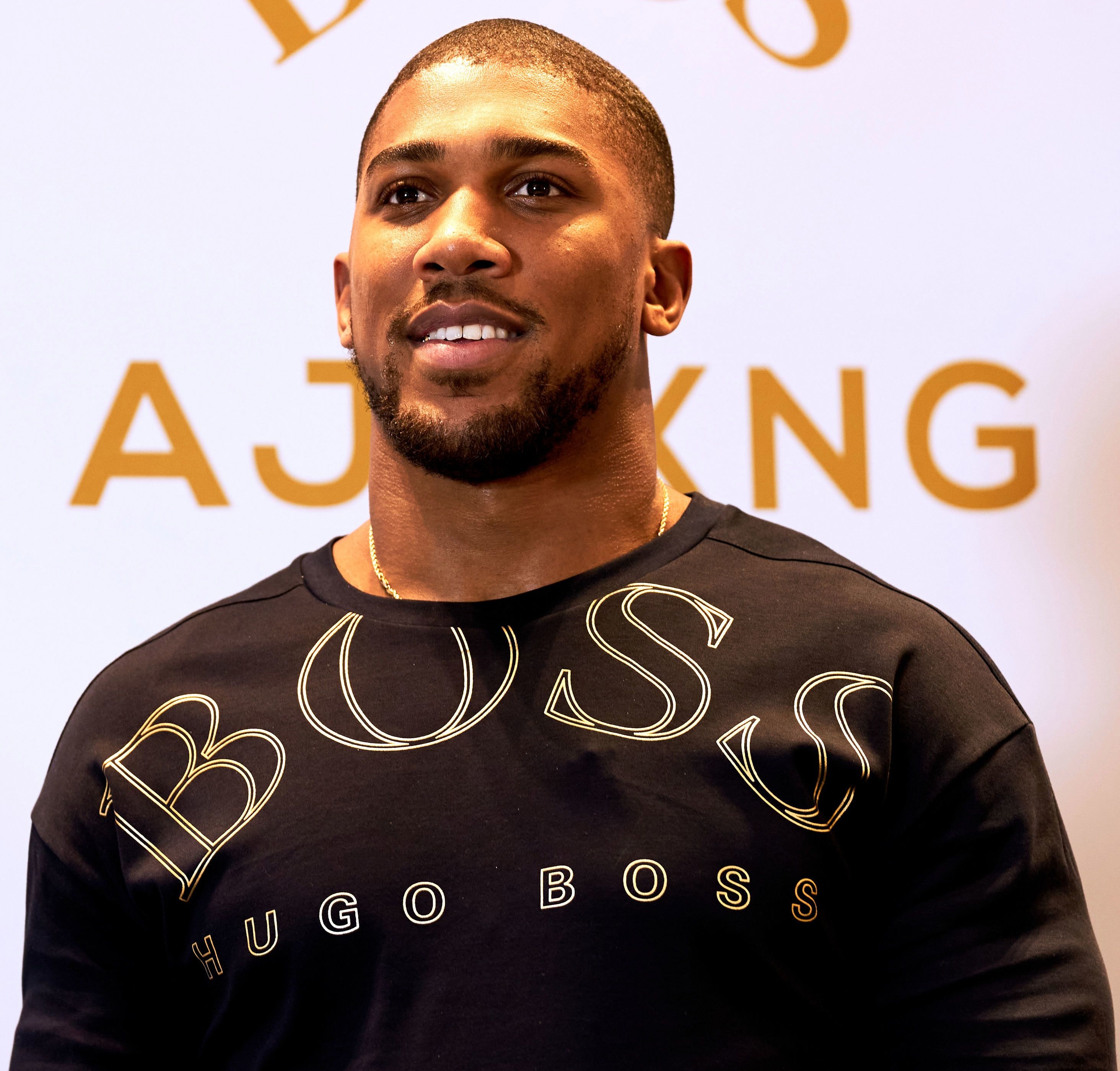 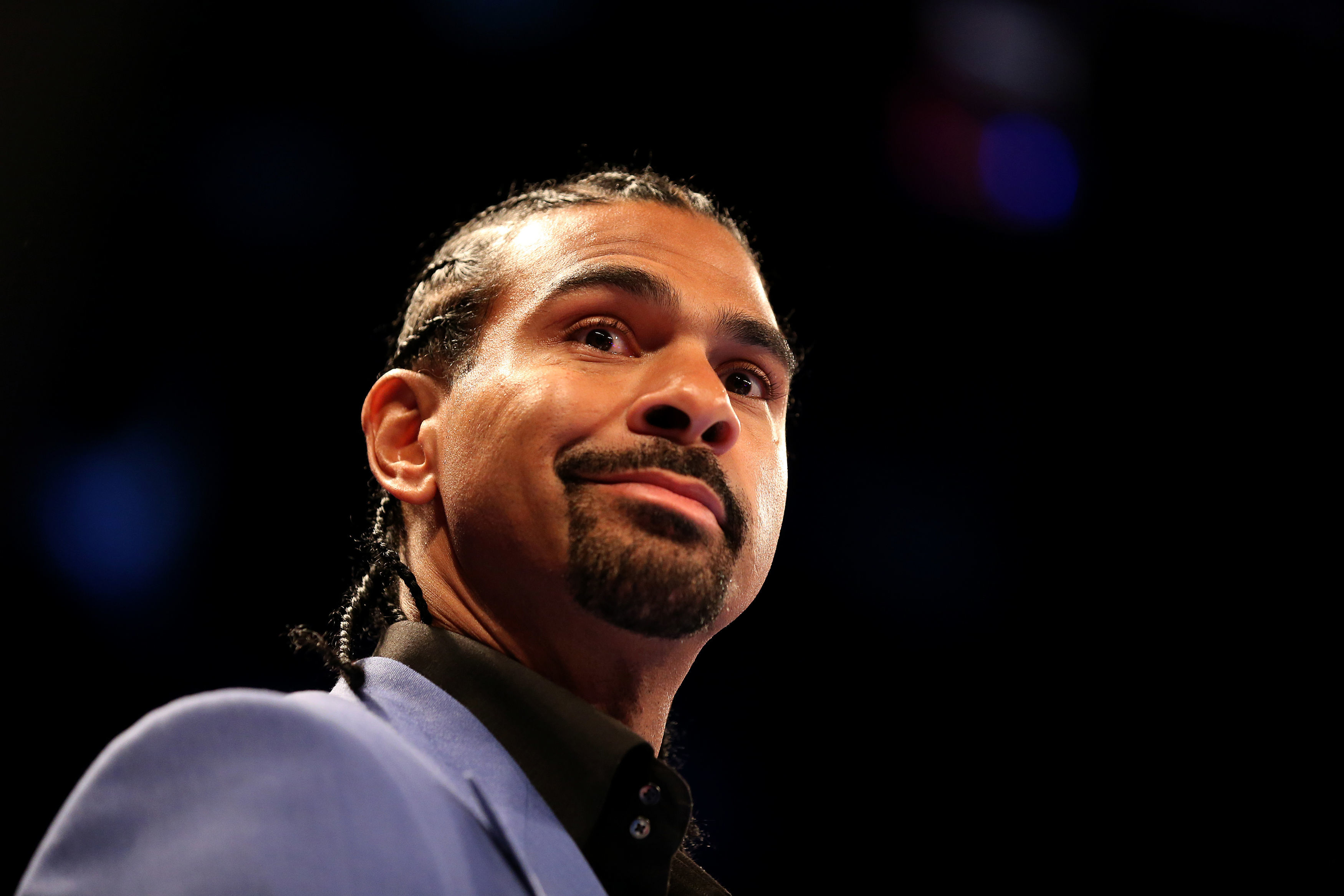 But whoever is the WBO mandatory at the end of the weekend could throw a spanner in the works.

And if it is indeed Chisora, it would complete a stunning return to the boxing summit.

The 36-year-old had a first world title shot in 2012 when he fell to a points defeat against Vitali Klitschko.

He has lost nine times in his career, including twice to Fury and once to his now-trainer Haye.

But Chisora has never dodged a fight and was involved in two memorable brawls with fellow Londoner Dillian Whyte – with many believing he was unlucky to lose in the first.