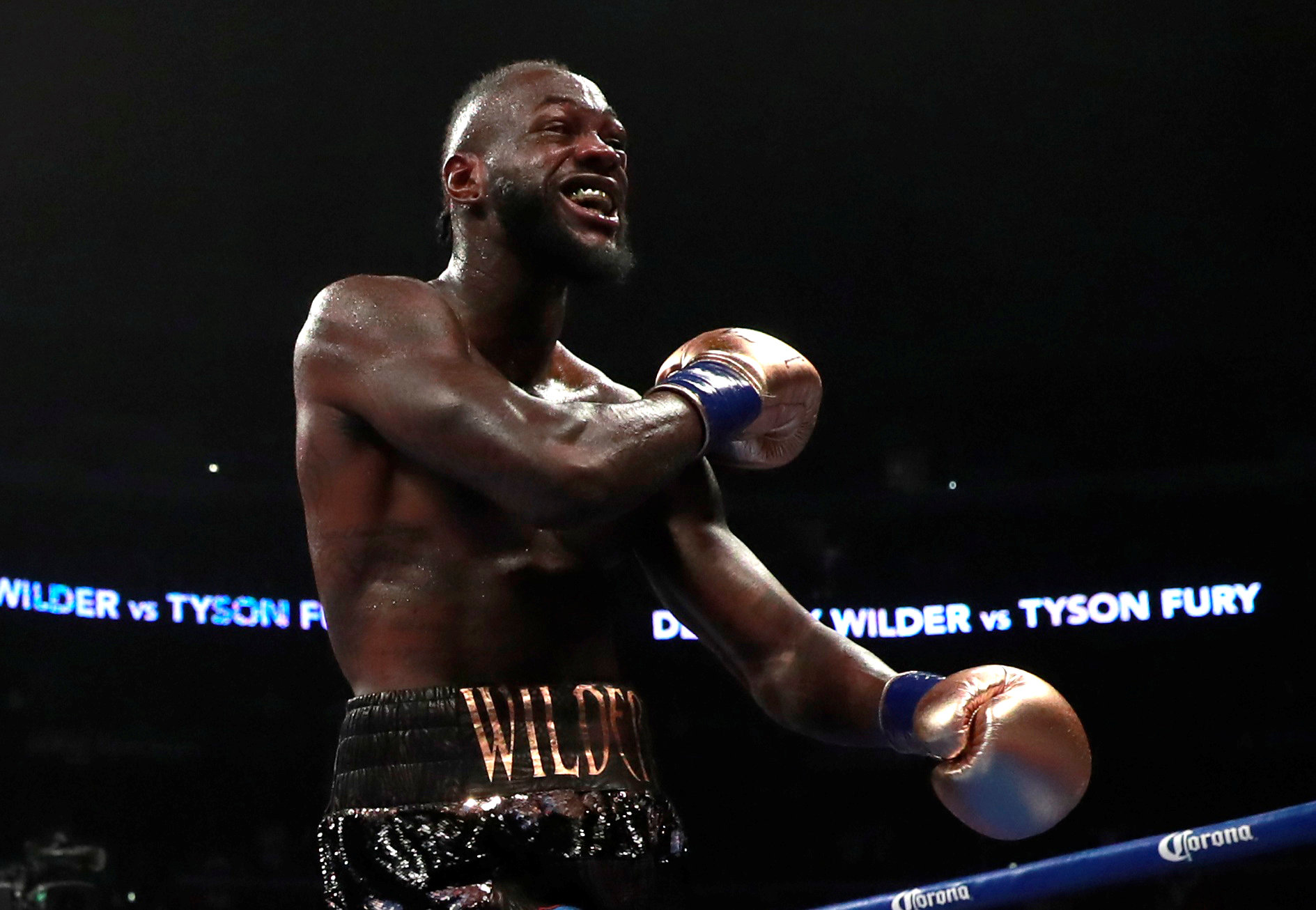 Holyfield said: "All of them are good. With me personally, I think it's Deontay [Wilder]- regardless of the last fight with Fury.

“When you knock a guy down like that, and he's down for four seconds – they usually stop it.
They don't wait for the guy to get up.

"I think Deontay [is the best at heavyweight], but I think skill-wise I can say Anthony Joshua, but he won't fight [the best]. 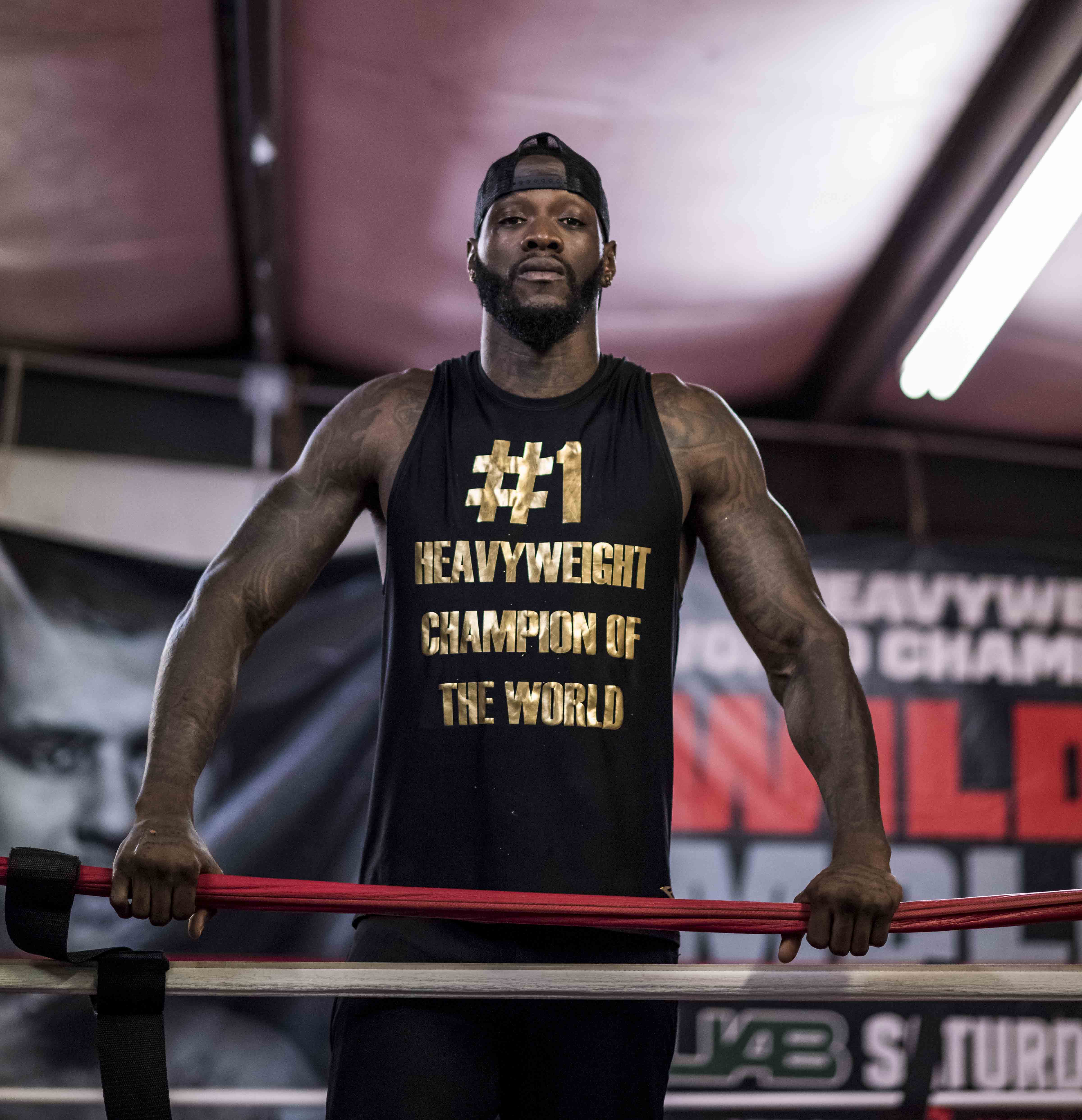 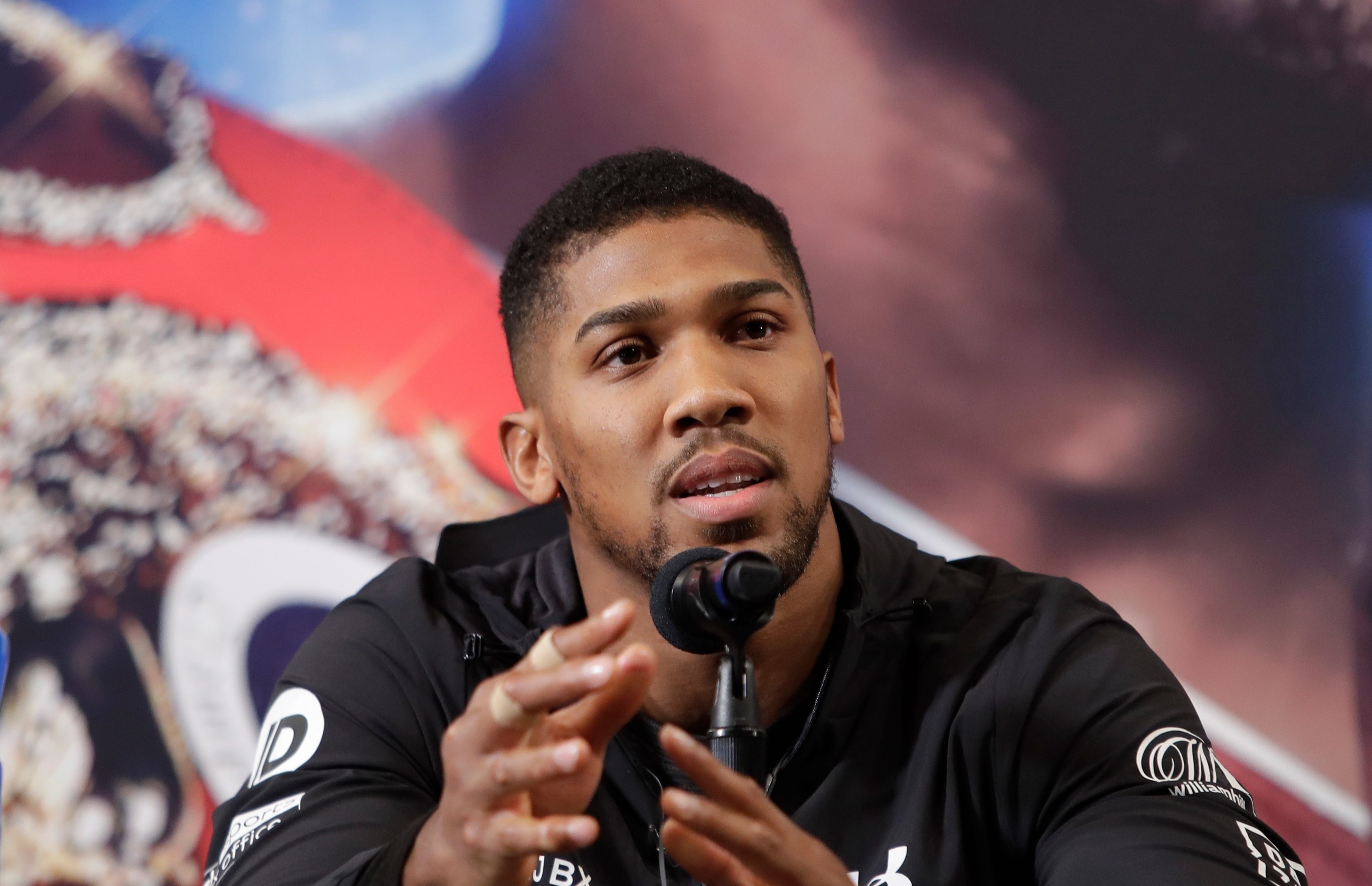 “Until you fight somebody it don't really make a difference.

"Deontay stand a chance to beat any of them guys, because he got the knockout power and he's quicker than a lot of guys think he is. He gets better in each and every fight."

Wilder, 33, looked set to rematch Tyson Fury, 30 this year – after the pair fought to a contentious split-decision draw in December, where the Gyspy King was unfortunate not to claim the WBC title.

The rematch looked to be in limbo, however, after Fury signed an £80million deal with American promoter Bob Arum and ESPN – who are rivals to Showtime, Wilder’s regular broadcaster. 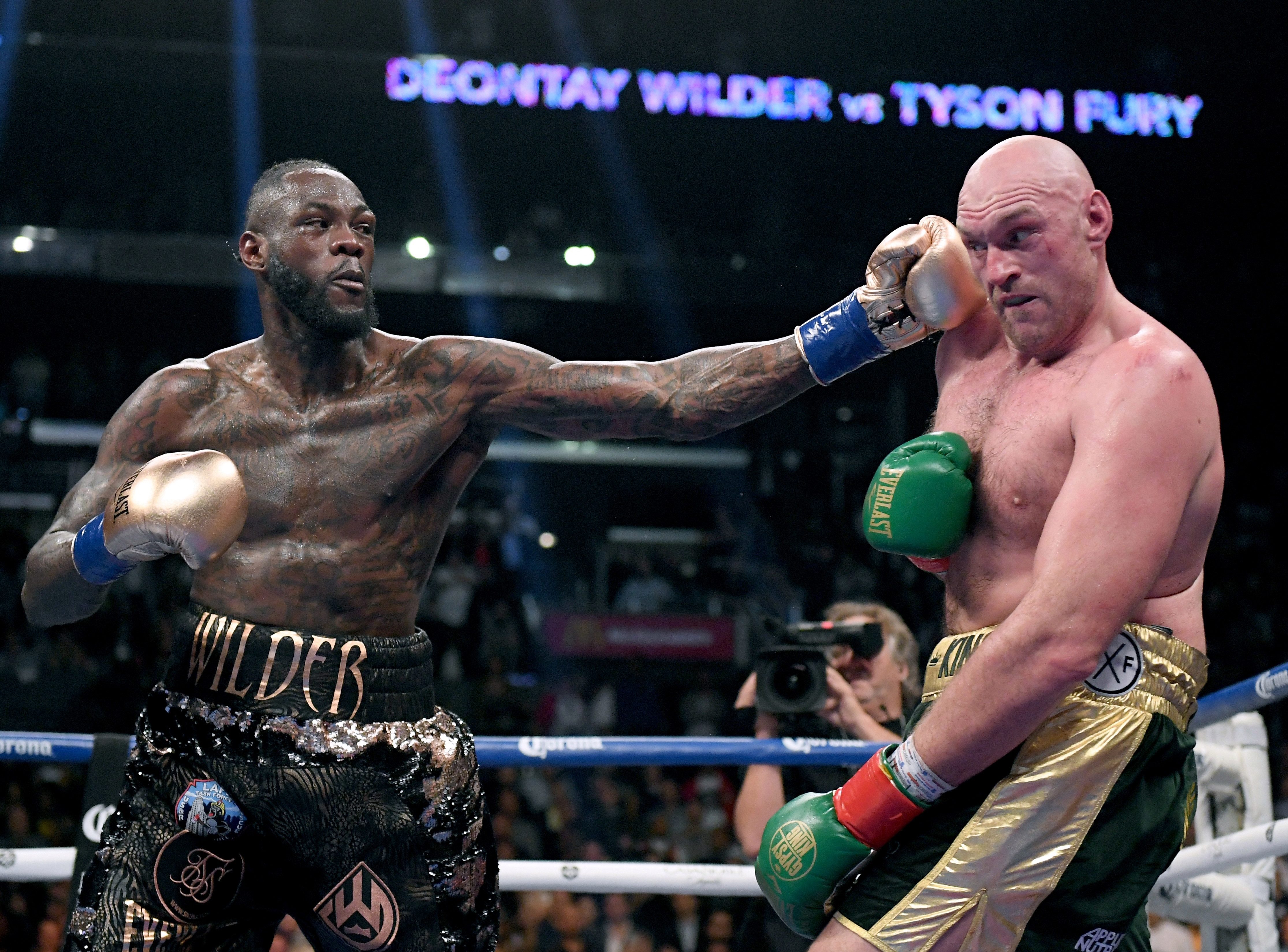 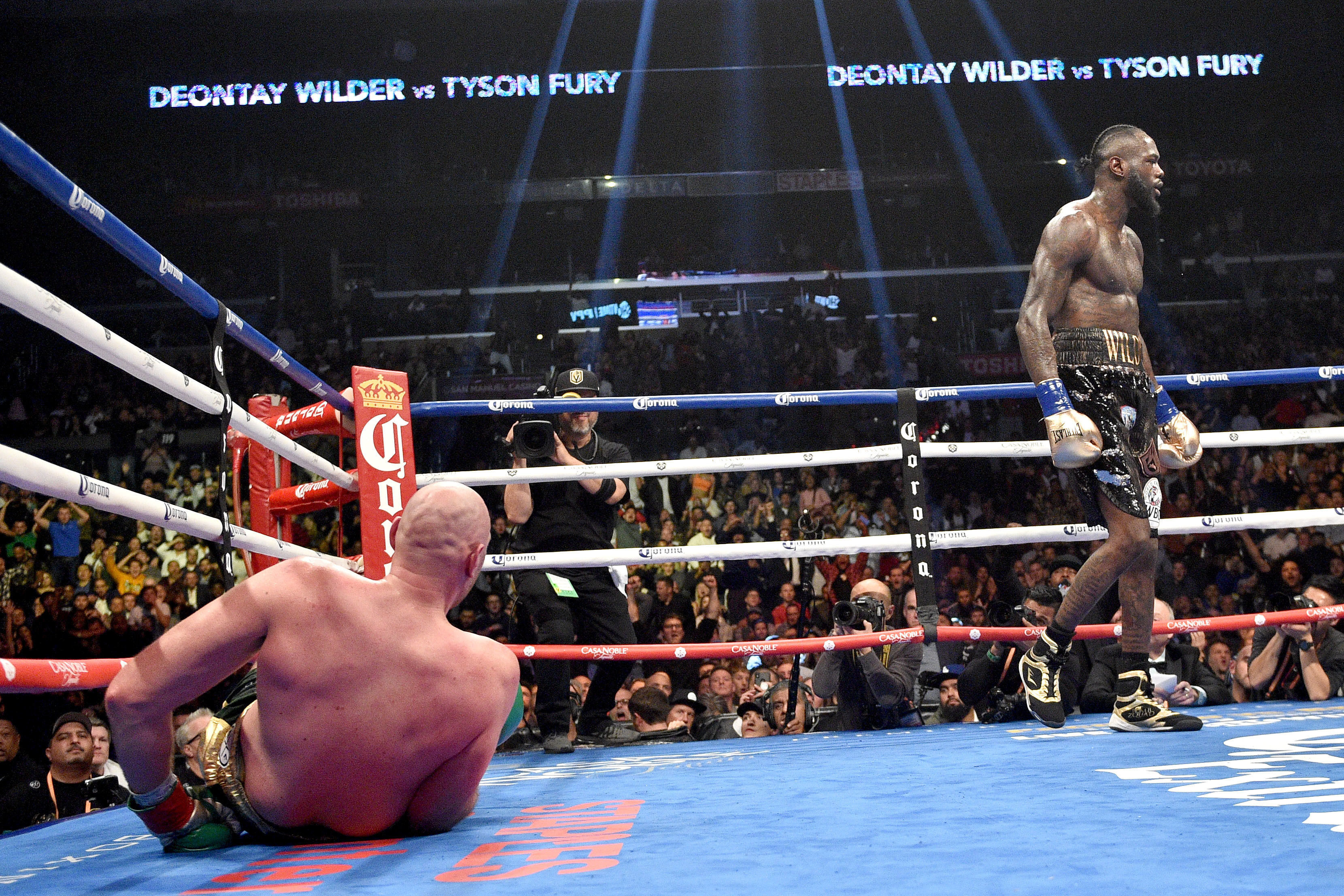 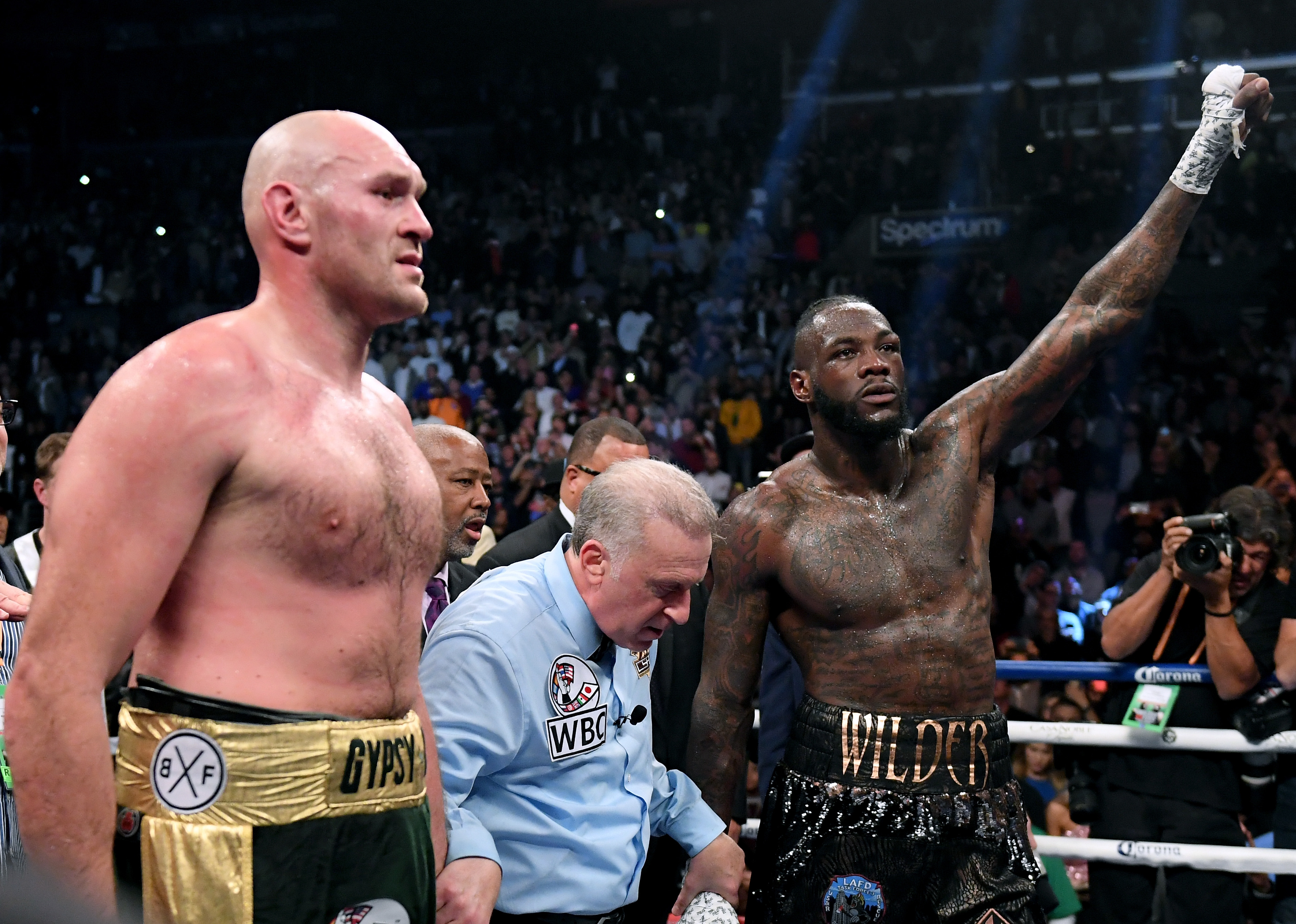 However, Wilder insisted he is a free agent meaning he is open to fight Fury on ESPN – this led to Top Rank chief Arum revealing he sent an offer to the WBC champion.

Shelly Finkel, The Bronze Bomber’s co-manager, revealed he has received the offer to fight Fury, and will review the deal in place.