DEONTAY WILDER has told Tyson Fury he is 'going to hell' for the 'Covid-19 lie'.

The two heavyweights will now fight on October 9 after their original July date had to be postponed when Fury caught coronavirus. 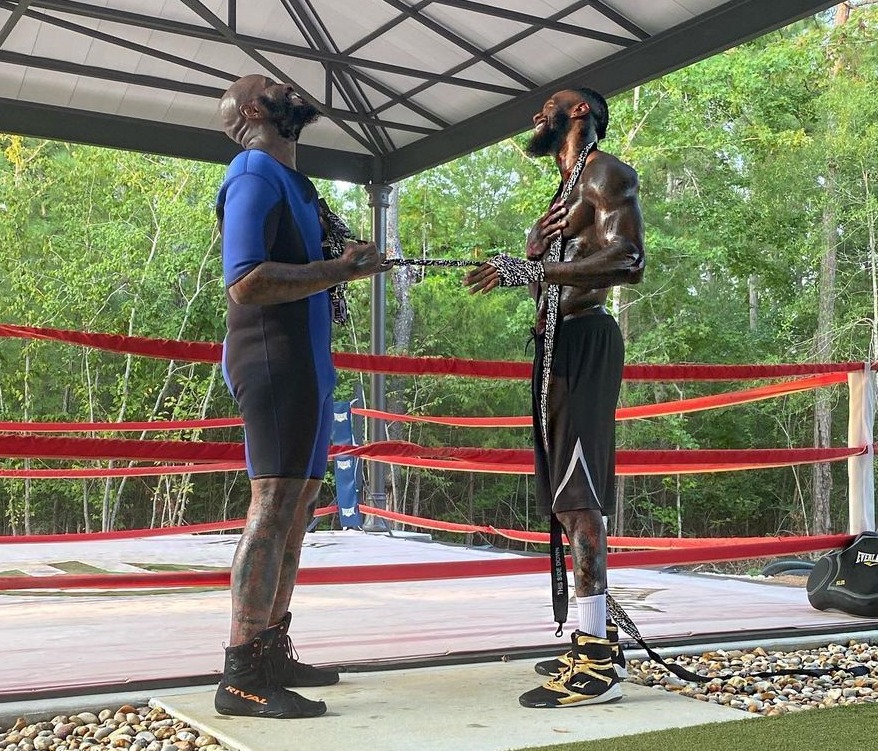 Wilder, however, appears to doubt whether the Brit really caught the disease in his latest Instagram post.

Standing on the ring apron with his lead coach Malik Scott, Wilder posted: "Yo bro, @malikkingscott say it ain't so… not the Covid-19 lie.

"They're going to hell for that one!!! Oct 9th can not come any faster."

He then added 'This will be easy' as a hash tag.

It is not the first time the American has raised eyebrows with some wild claims.

After he was battered by Fury in February 2020 some of the excuses used were that his drink was spiked, that his ringwalk suit was 'too heavy' and that he was carrying an injury.

And Wilder is not the only party unhappy with Team Fury.

The Gypsy King's own promoter Bob Arum has described the postponement of the Wilder trilogy fight as 'a complete f*** up'.

The Gypsy King, who is now back in the gym, had only had one vaccine jab before getting the disease-Arum was led to believe his fighter had received TWO shots.

Speaking to World Boxing News, the 89-year-old said: “I never knew that he hadn’t [got the second one] until he got sick.

"I really screamed at all of them. It was a complete f*** up. The people in the gym, I mean, we had no controls. It was like every sparring partner brought his friend, other corner people.

"[Trainer] SugarHill [Steward] had these Russians [he trains] running around. There was absolutely no precaution taken, which a lot of it was our fault.

"We should have been the adult in the room."

Arum went on to add that he does not know if Fury has had his second vaccine shot yet.

But the legendary American promoter went on to praise Wilder and his team for how they protected themselves against Covid-19.

"We were operating in the haze that the pandemic was over.” 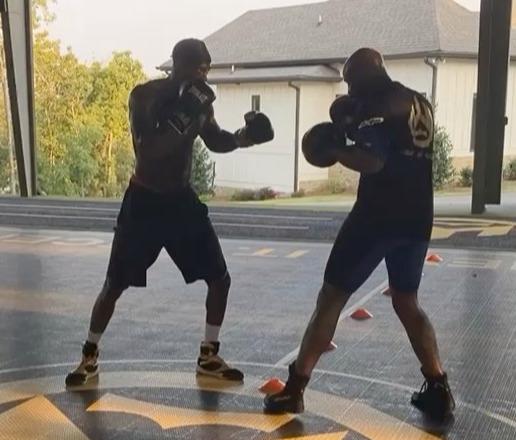 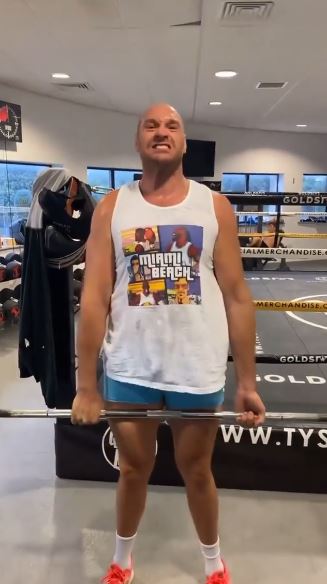