The Barca midfielder, 24, is yet to play a single minute of LaLiga football this season and could be looking for a move away to get game time again. 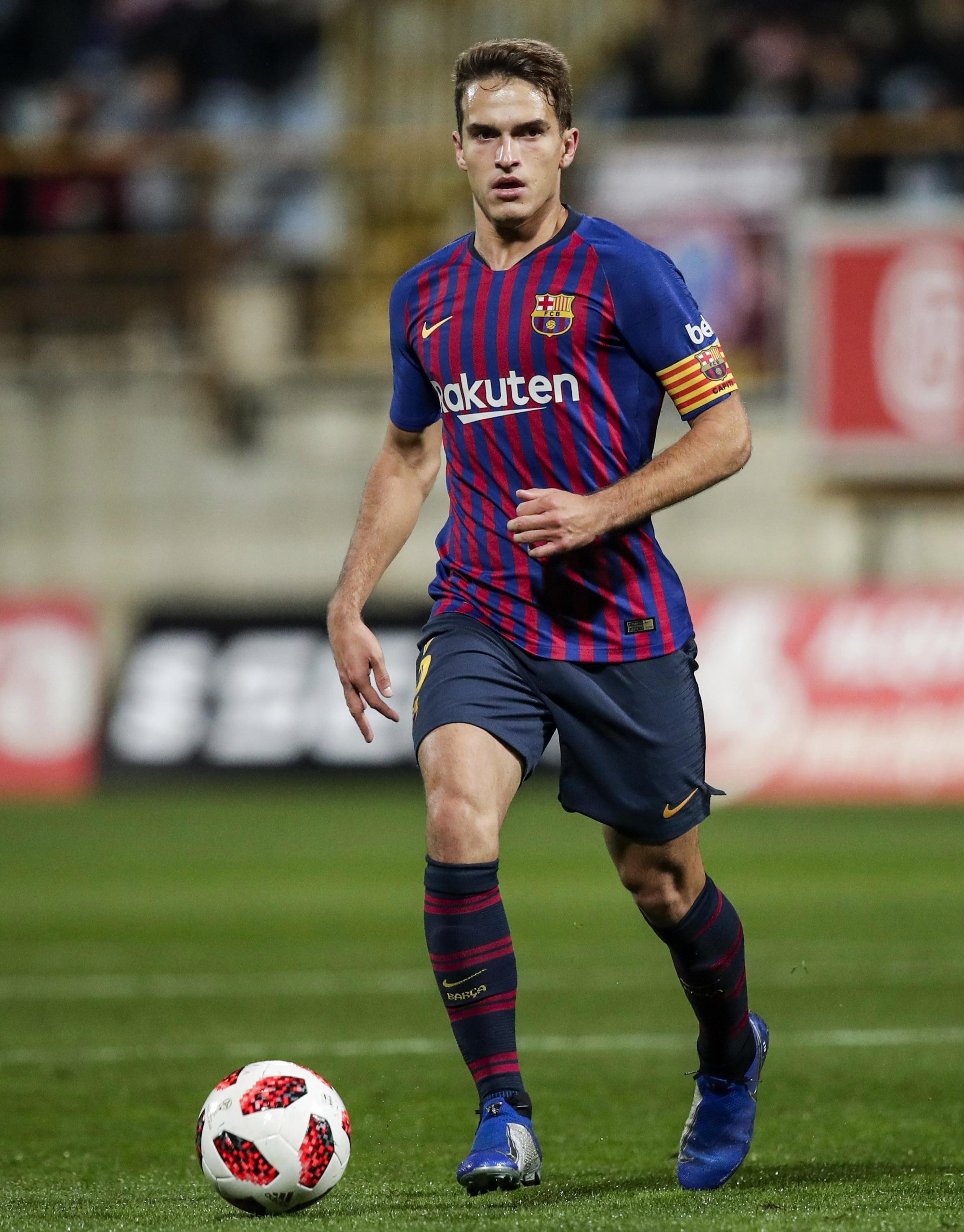 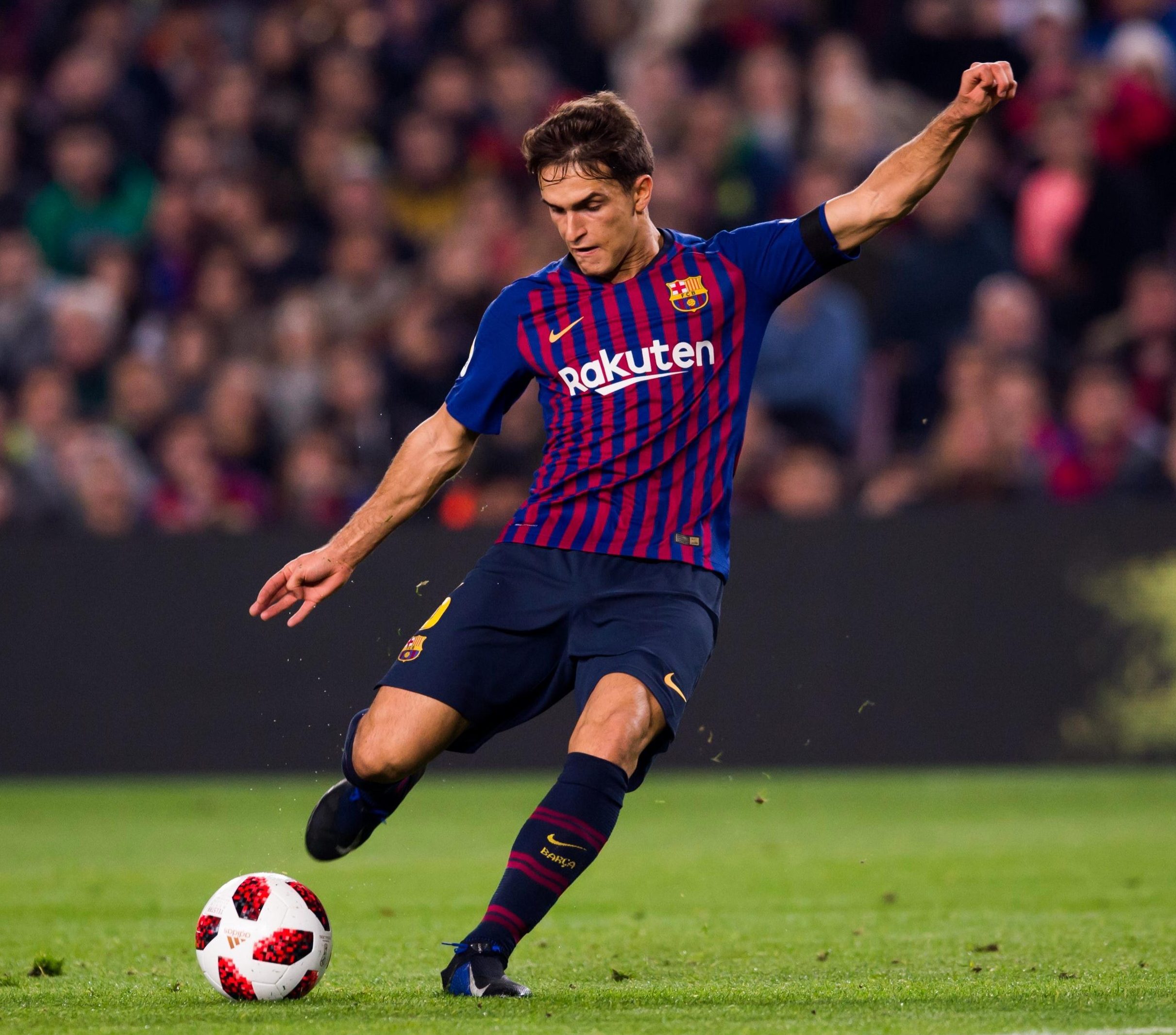 He did manage the full 90 minutes in the Copa del Rey against Leonesa last night, scoring twice in the 4-1 win.

And the Spaniard will be desperate Barcelona boss Ernesto Valverde trusts him in a league game soon or else he could try and force a move away.

Speaking to Spanish media last night, Suarez said: "I work to play and I'm not having minutes, if I do not play … we'll see.

"Valverde said that today was a test for the less usual, we will see on Saturday if I have approved.

"I am happy for the match, for the goals and for the people who play less.

"I am also happy for those of La Masia that have made their debut, I know what is coming from below and I am very happy for them."

Other than the two legs against Leonesa, Suarez's only other appearance this season was a ten-minute cameo in the 2-1 win over PSV Eindhoven in the Champions League last week.

Maurizio Sarri's Chelsea are understood to be ready to make a move for the former Spain Under-21 star who made his senior international debut in 2016 – a move which could see Willian go in the opposite direction. 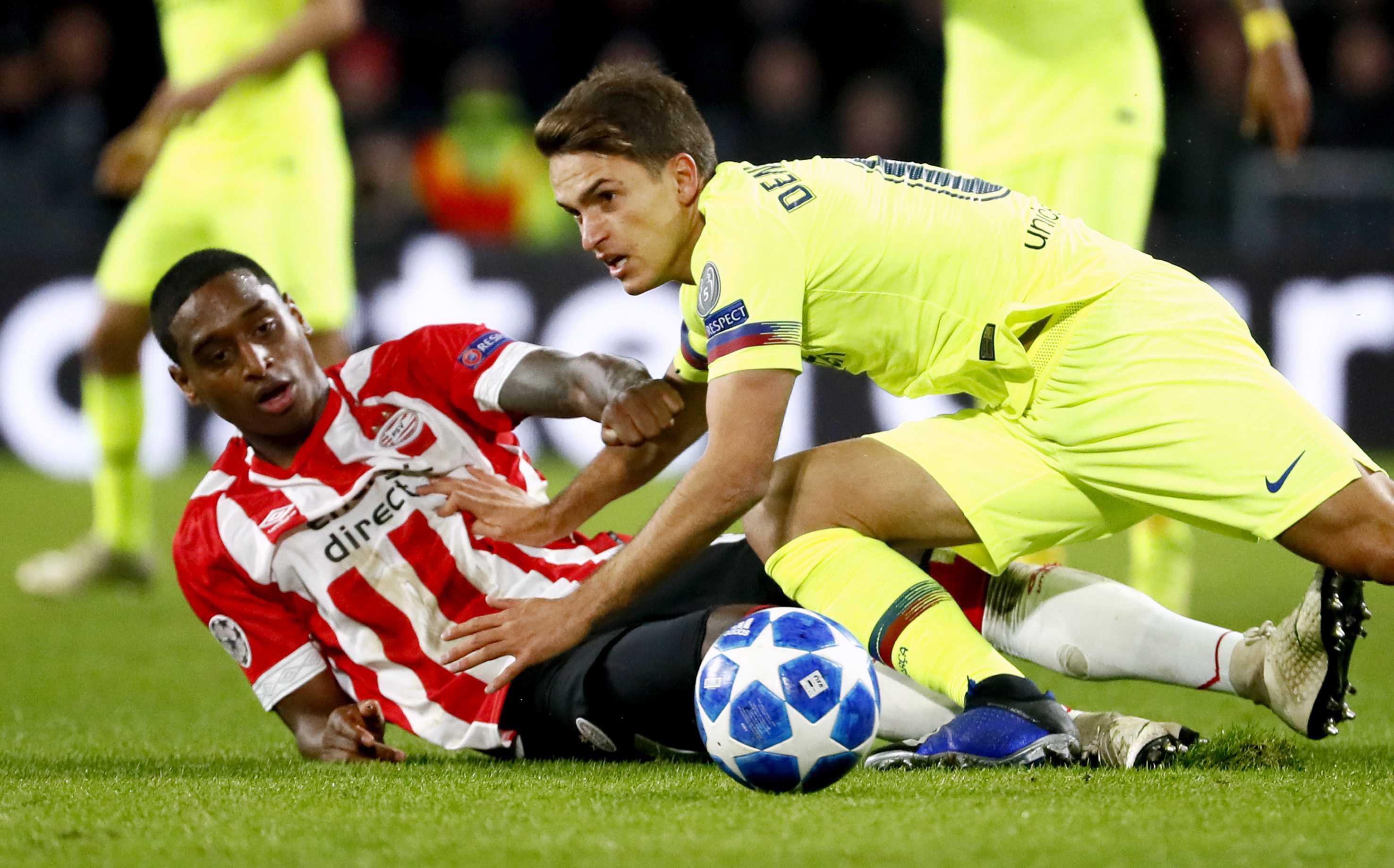 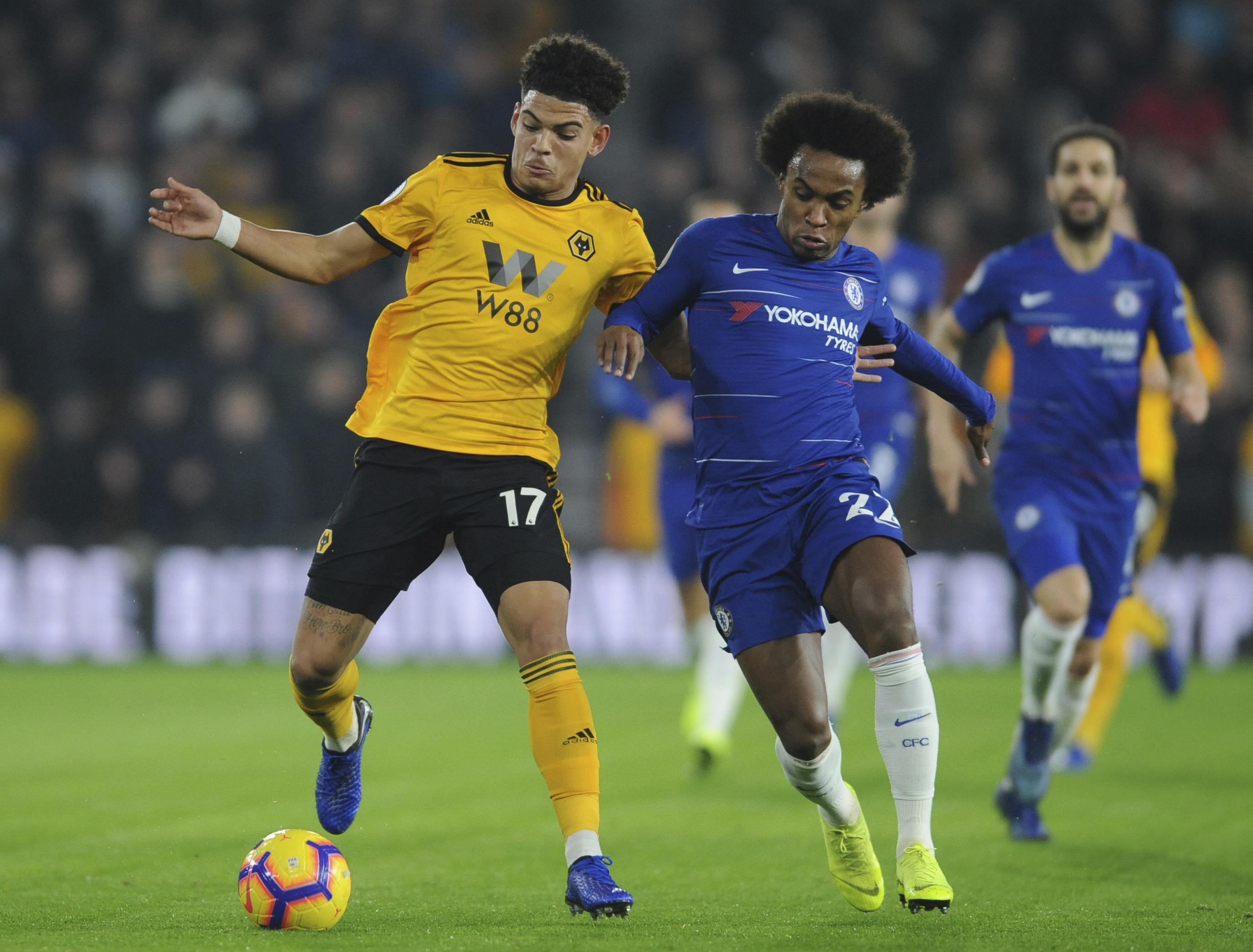 It is understood the Nou Camp club will let him leave next year and the Blues are in the driving seat.

AC Milan would prefer an initial loan move with a later option to buy the former Manchester City youth player.

Maurizio Sarri is a long-term admirer of the young Spaniard, whose ability to make passes in tight spaces brought him to the Chelsea manager's attention during his time at Napoli.

The 24-year-old is an attacking midfielder who very much fits the profile of a ‘Sarriball’ player, but is not a straight swap for Willian, who usually plays on the wing but tends to cut inside.

The injury to Barca team-mate Rafinha could have provided an opportunity for Suarez but he has found it hard to displace Ivan Rakitic and Arturo Vidal – seemingly even falling behind new starlet Carles Alena in Valverde’s pecking order.