DELE ALLI is back in Tottenham’s squad for tomorrow’s Europa League qualifier at Shkenjiga.

The midfielder will travel to North Macedonia after Spurs boss Jose Mourinho axed him for last week’s tie at Lokomotiv Plovdiv and Sunday’s Premier League win at Southampton. 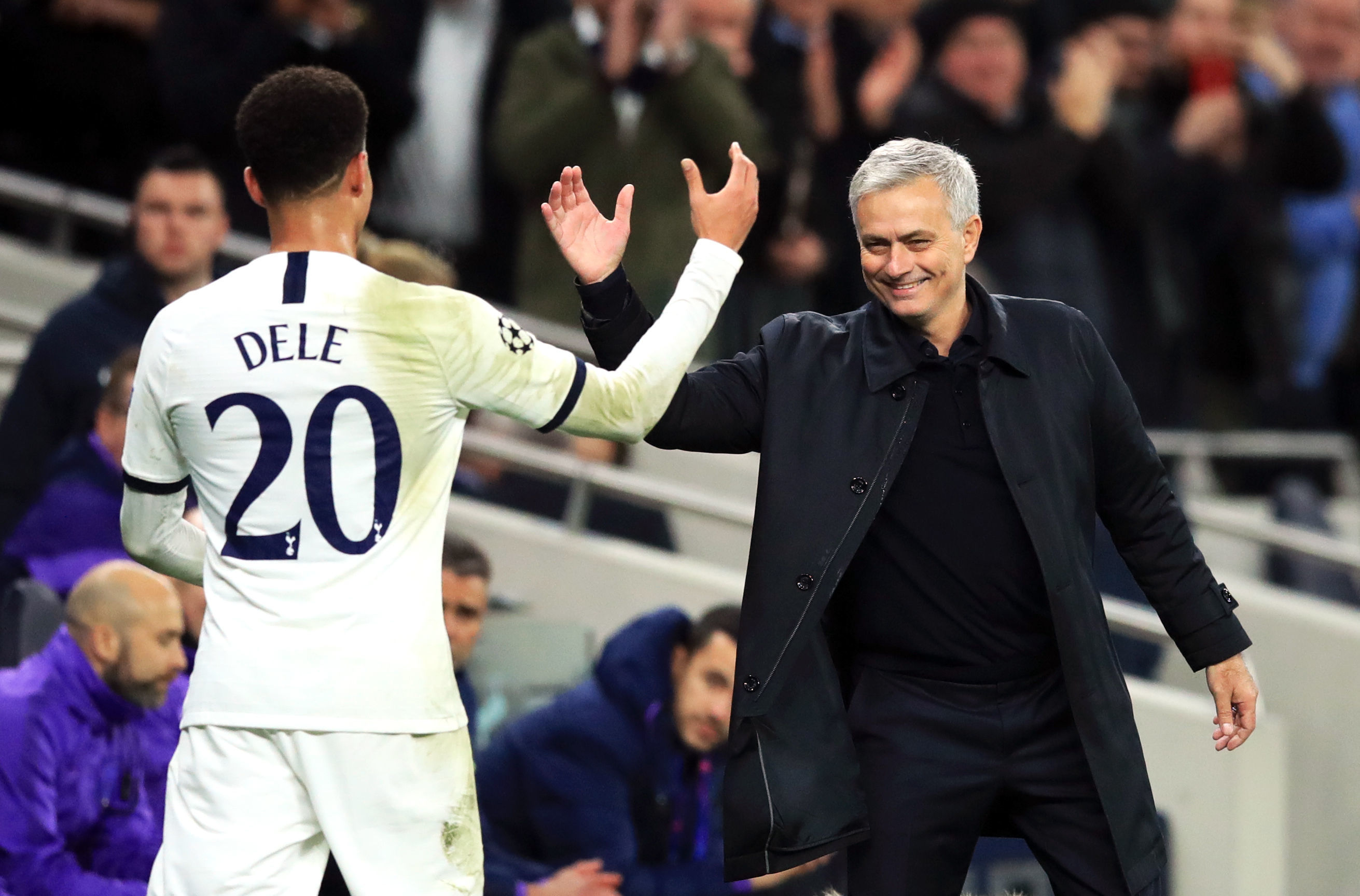 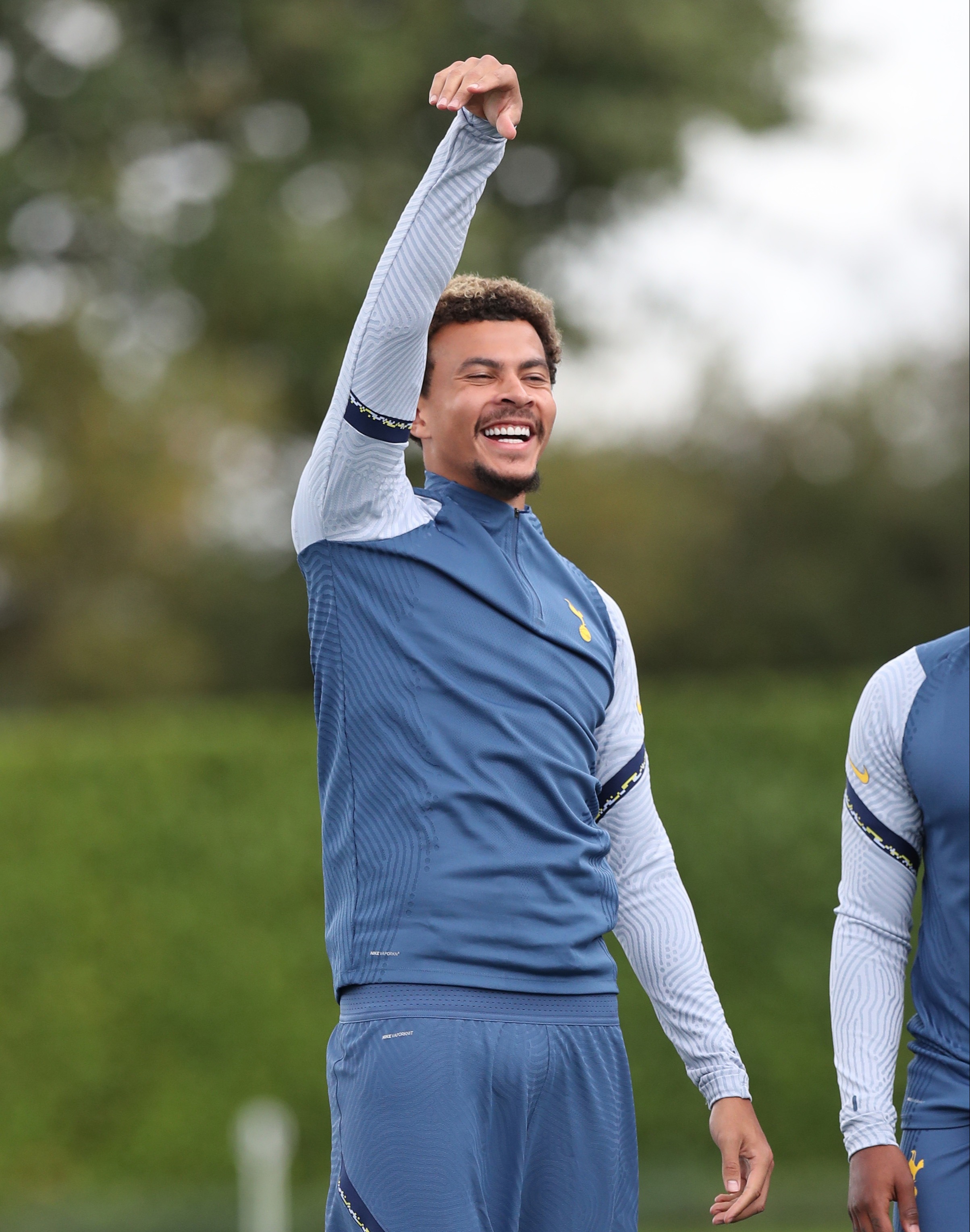 Mourinho said: “I always told Dele he will have opportunities.

“It’s no problem at all to have him and like every other player, performances are the most important thing.

“So he is coming with us and the important thing is for him to perform.”

Mourinho would not be drawn on whether Dele will start the match or not.

The manager added: “If he is on the pitch for one minute or 90 minutes, he has to show us what he can do. Pure and simple.”

Dele has been linked with a move away from Spurs, with Paris Saint-Germain keen.

Mourinho said: “There is a tendency now when a player performs or doesn’t perform to give the responsibility to the coach.

“I always feel 99 per cent of the responsibility is down to the player.”

“Me and the coaches who work with them everyday have one per cent responsibility.”

He is not on Tottenham’s Uefa list for this match.

And Gareth Bale is still not ready for match action following his arrival on-loan from Los Blancos. 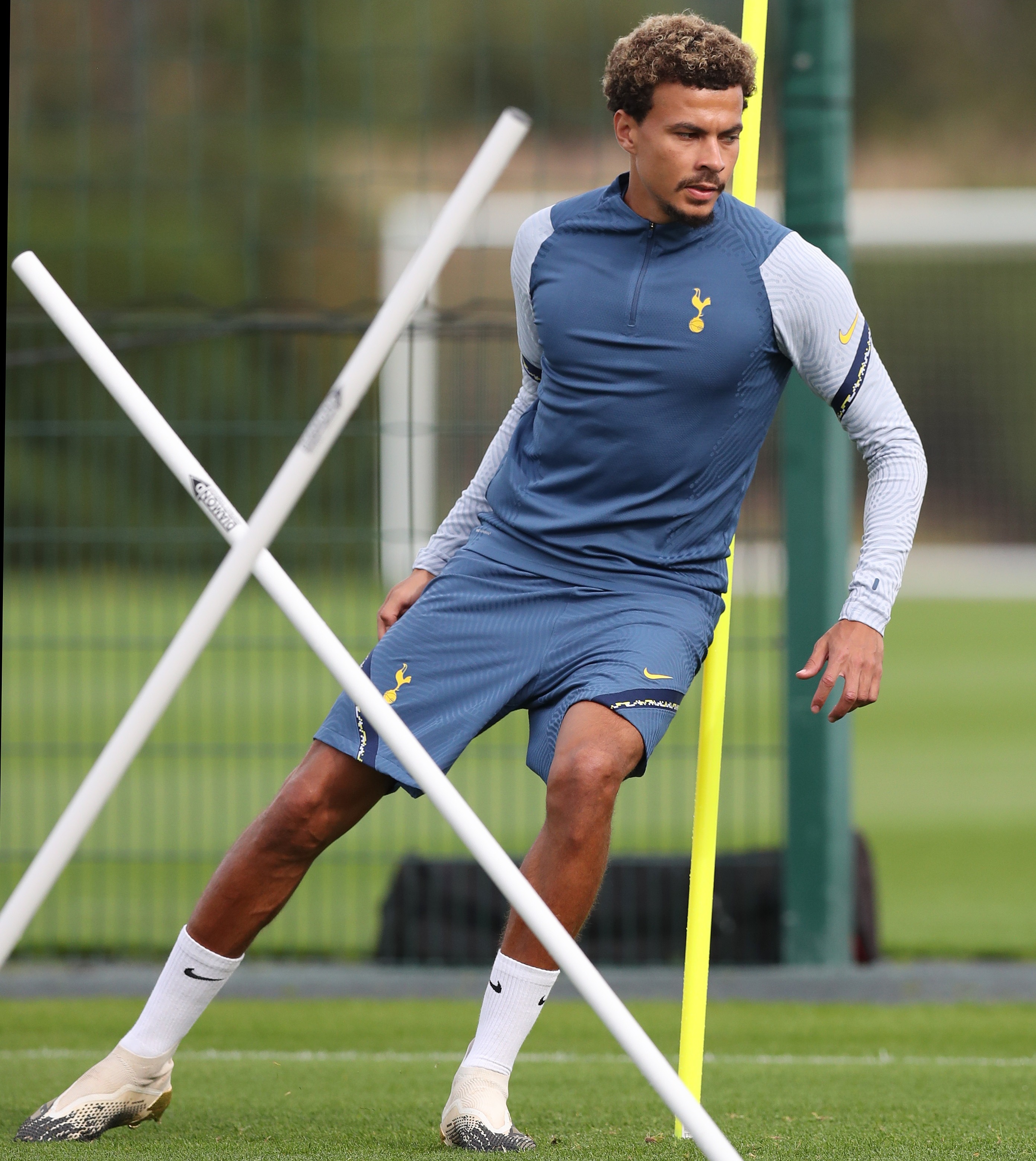