DELE ALLI fell out with Tottenham boss Jose Mourinho BEFORE their weekend defeat, an ex-England star has claimed.

The midfielder was subbed at half-time in Sunday’s 1-0 home loss to Everton. 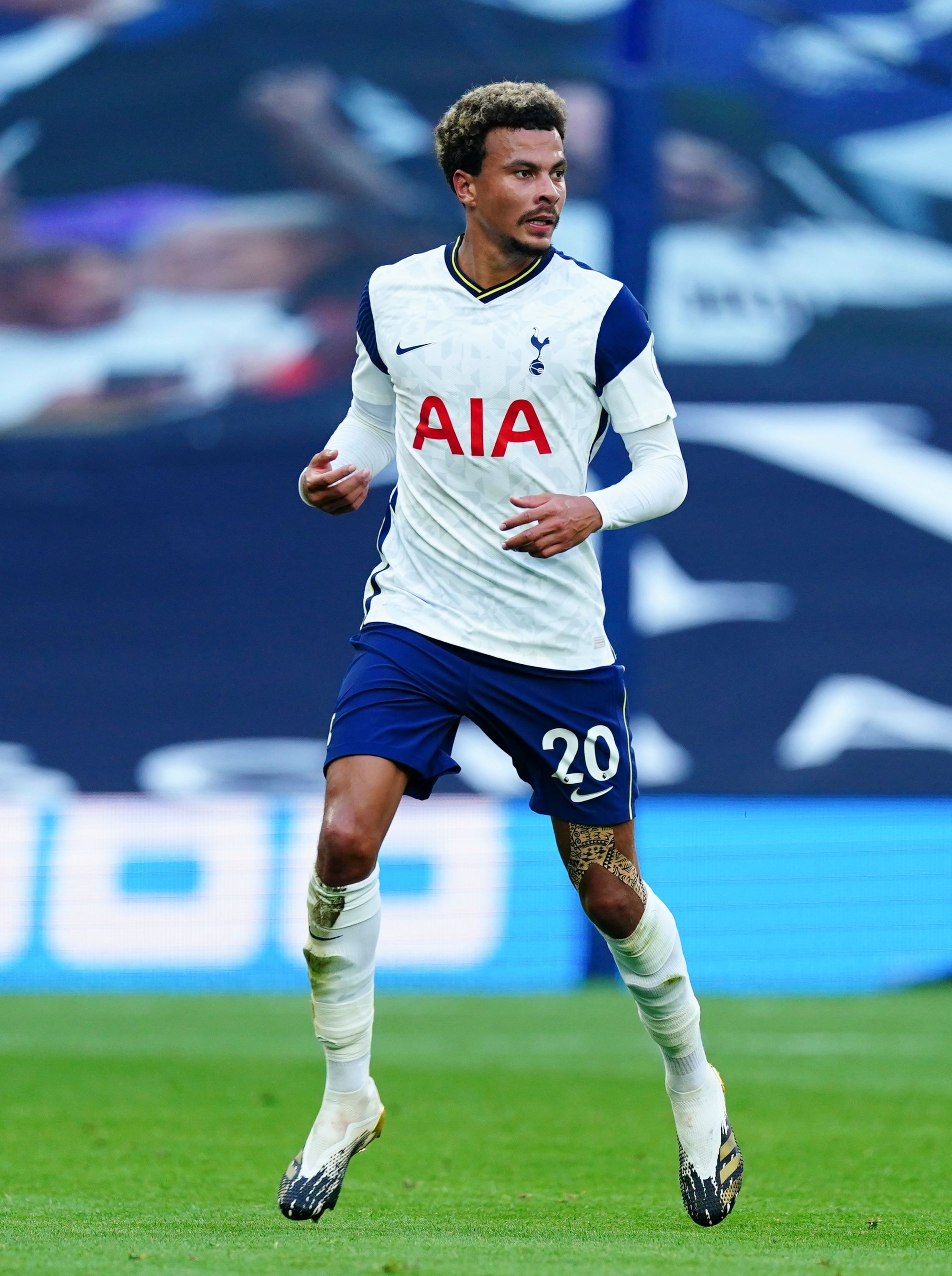 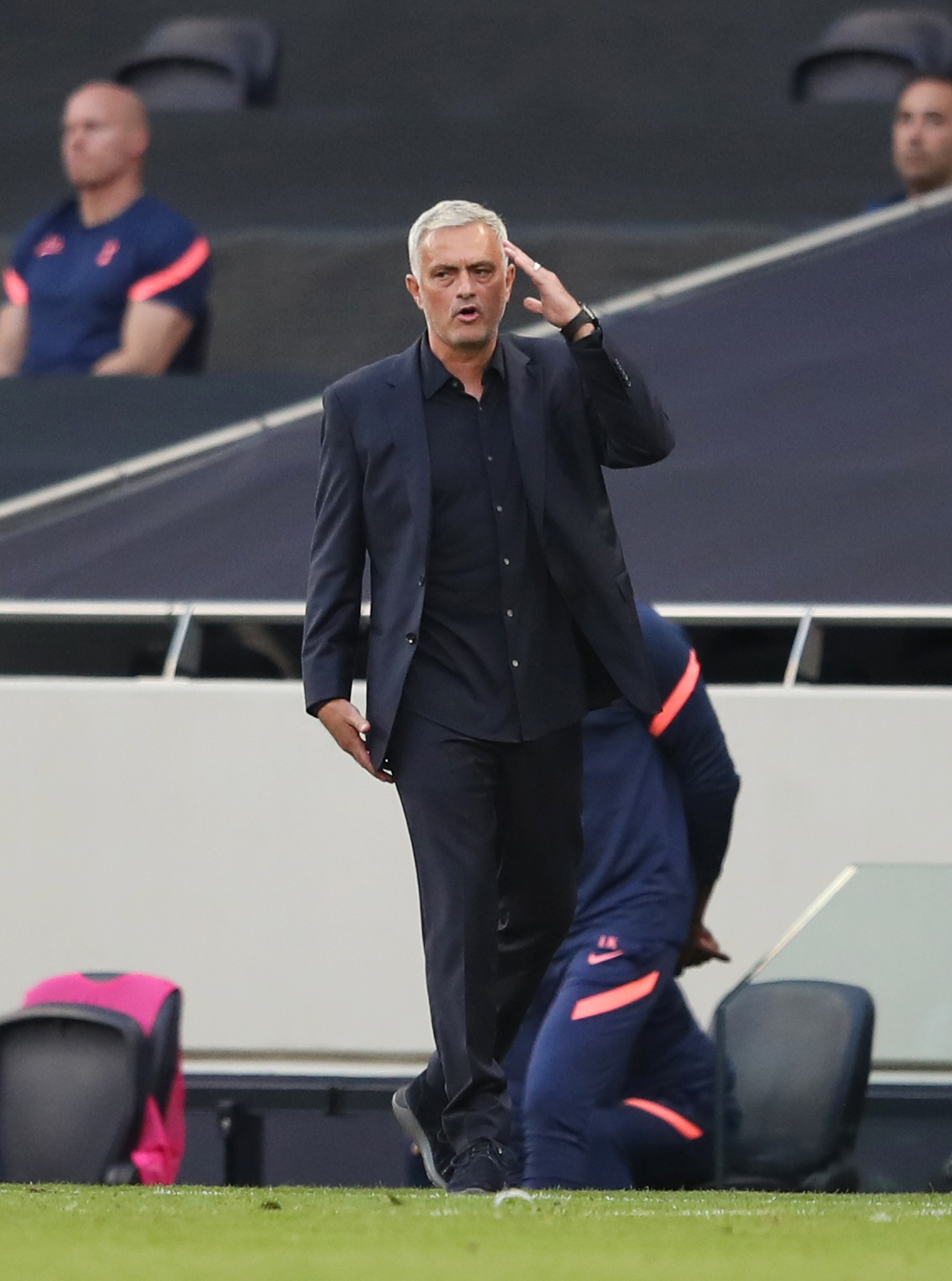 And former Aston Villa ace Gabby Agbonlahor, now a talkSPORT pundit, said: “I feel like they need a No 10 as well because I’m hearing from a good source that Dele Alli and Mourinho have fallen out.”

Mourinho said he made the change as he wanted more creativity from his midfield, calling them “lazy”.

The Special One also repeated his wish to bring in another striker.

Agbonlahor spoke on the Sports Bar show on Sunday morning, before Spurs’ loss.

Dele, 24, has failed to impress under Mourinho.

The Spurs boss called him “f*****g lazy” in Amazon’s documentary of the club.

And he believes Spurs need another frontman.

He added: “There’s a lot of pressure on Harry Kane.

“I feel if they don’t get a striker and get off to a bad start, I can see Mourinho walking or getting the sack.

“He is used to spending money. He is not used to begging for a striker.”