UFC flyweight champion Deiveson Figueiredo has been handed $50,000 in cash by Dana White – after snubbing him for a deserved bonus.

Figueiredo stopped Alex Perez in the first round with a guillotine choke at UFC 255 on Saturday in his first successful defence of the belt. 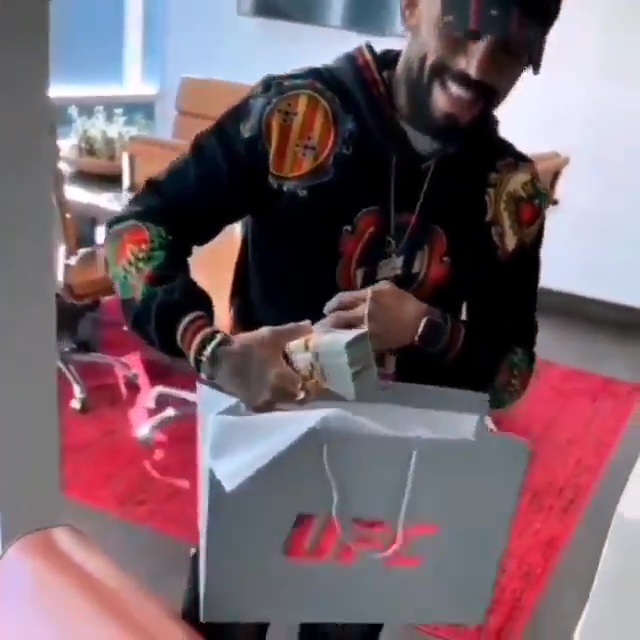 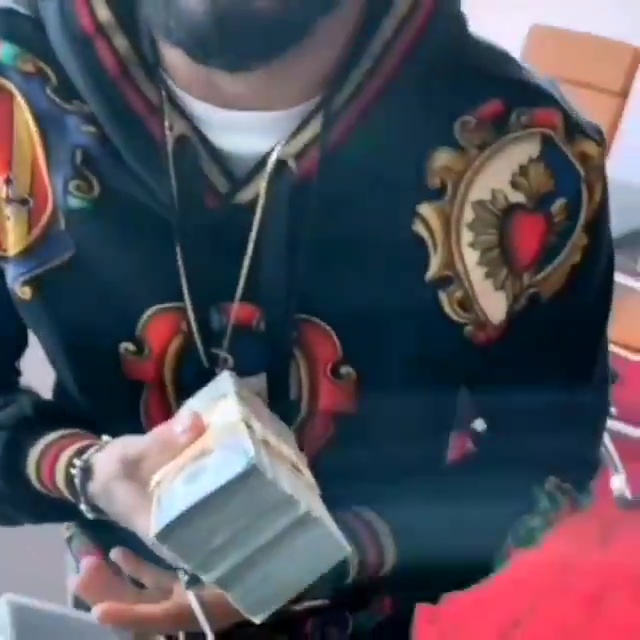 Following the event, UFC dished out its customary post-fight bonuses.

However, despite his victory in explosive fashion, Figueiredo was not one of those selected for the extra pay day.

That was until now after footage was shared of the star and his trainer Wallid Ismail at UFC’s headquarters with matchmaker Sean Shelby and other executives.

And White, who admits he ‘f***ed up’, was also on hand to pass over a bulging bag of bank notes totalling fifty grand.

The 20-1 Figueiredo sealed his record-tying seventh stoppage victory in the 125-pound division by clamping onto Perez's neck in the opening round.

Afterwards he said: “I came in here with no pressure.

“I know this is my belt. I know I'm going to be the champion for a long time.

“I came here to do what I told everybody I'm going to do.

Figueiredo became champ earlier in the year when beat Joseph Benavidez for a second time.

And his record of 17 stoppages from his first 20 career victories makes him one of the most exciting flyweights in the world. 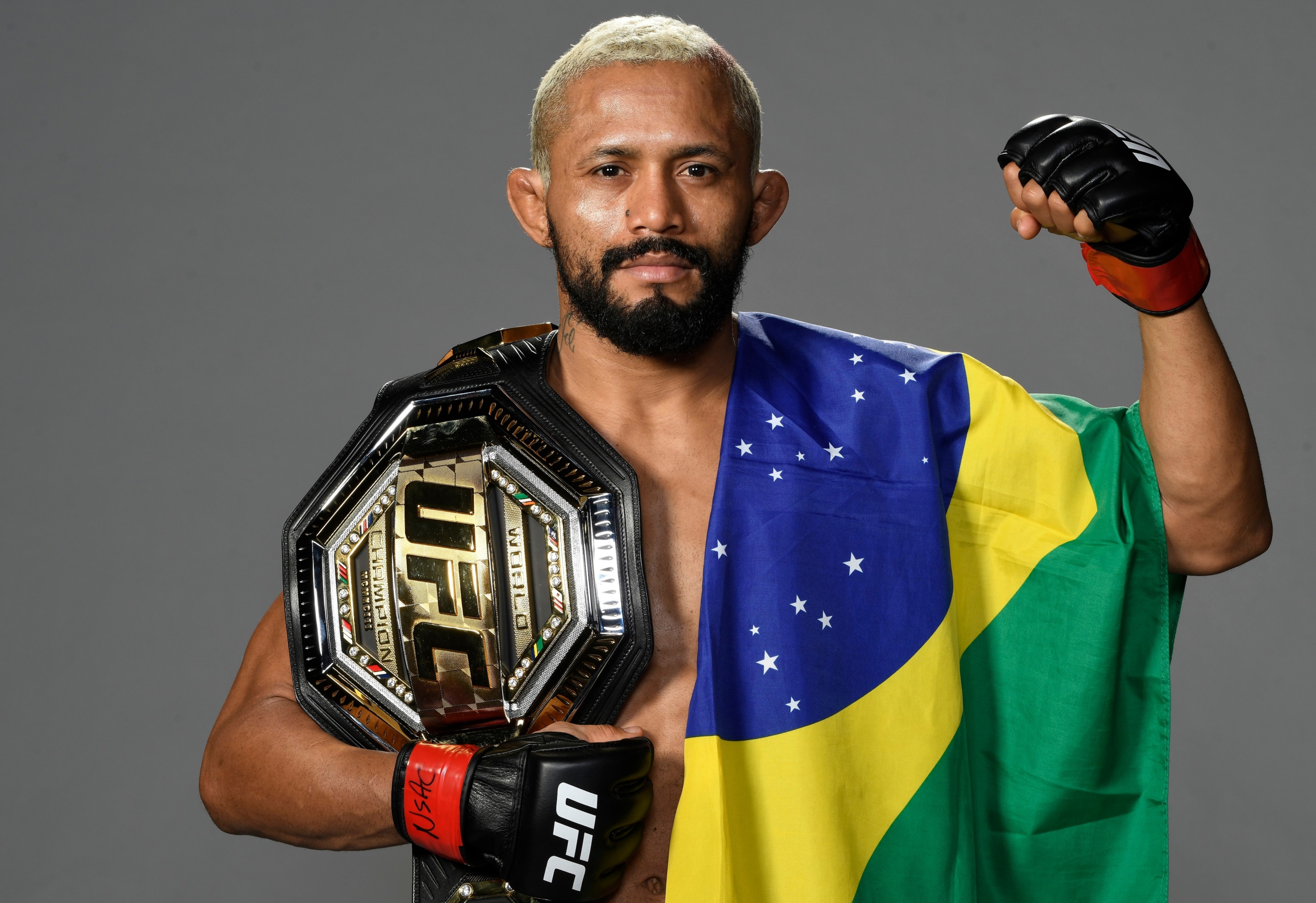